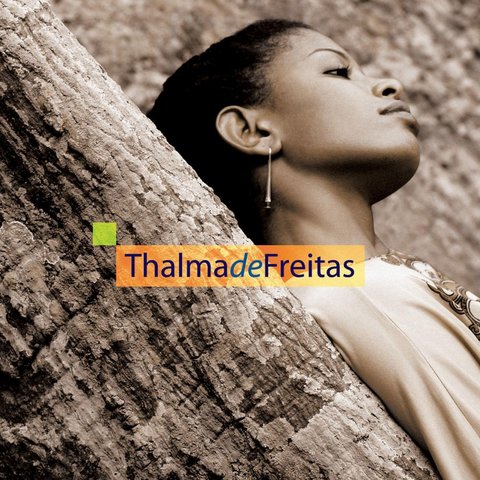 A dynamic, Brazilian-born singer, composer and actress, Thalma de Freitas is known for her genre-bending mix of Brazilian traditions, pop, R&B, jazz, and Latin music. She first emerged as a theater performer in the early '90s before gaining widespread fame as an actress in film and television. She has also released her own albums, including 1996's Thalma and 2004's Thalma de Freitas, both of which showcase her vital mix of contemporary and traditional sounds. She has also collaborated with a bevy of artists, including Caetano Veloso, Madlib, and Kamasi Washington, to name a few.

Born in 1974 in Rio de Janeiro, Thalma de Freitas grew up in a creative household the daughter of noted pianist, arranger, composer, and conductor Laércio de Freitas. By her teens she was a gifted singer and in 1992 made her stage debut in a production of the musical Hair. More work followed, and in 1996 she released her debut album, Thalma, which featured a vibrant mix of R&B, Brazilian sounds and modern dance music. Included on the album was the popular single "Eu Quero Tanta Coisa."

Over the next few years, she continued to balance music with acting, appearing in movies and telenovelas.

In 2004, she released her sophomore solo album, Thalma de Freitas, which featured contributions by her father and found her interpreting beloved Brazilian songs by artists like Jacob do Bandolim and Hermínio Bello de Carvalho, Mateus and Dadinho, Kassin, and more. Along with her own work, Freitas has collaborated on projects with such luminaries as Bebel Gilberto, Ithaka, Caetano Veloso, and others. In 2012, she represented Brazil by performing alongside Carlinhos Brown in the closing ceremony of the London Paralympics. That same year, she relocated to Los Angeles where she further expanded her sound, working regularly with her own ensemble. She sang on three of saxophonist Kamasi Washington's critically acclaimed albums: 2015's The Epic, 2017's Harmony of Difference, and 2018's Heaven & Earth. In 2019, Freitas earned her first Grammy nomination for Best Latin Jazz Album for her work on John Finbury's Sorte! ~ Matt Collar 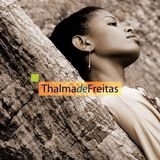 A Voz Do Coração 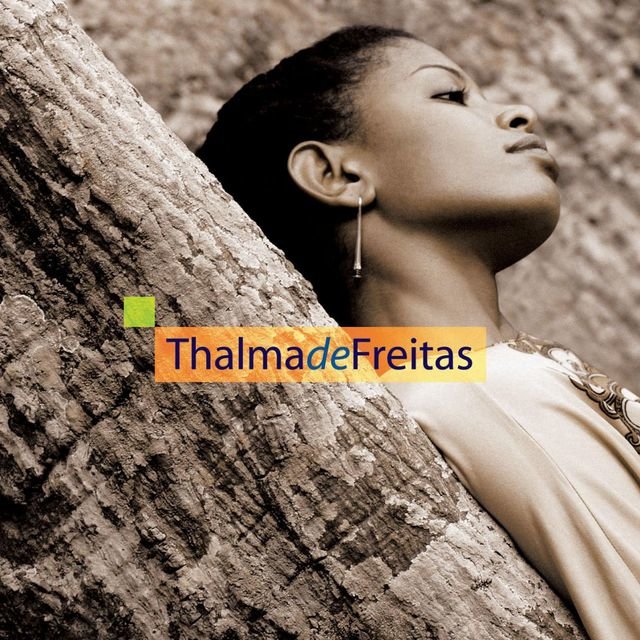