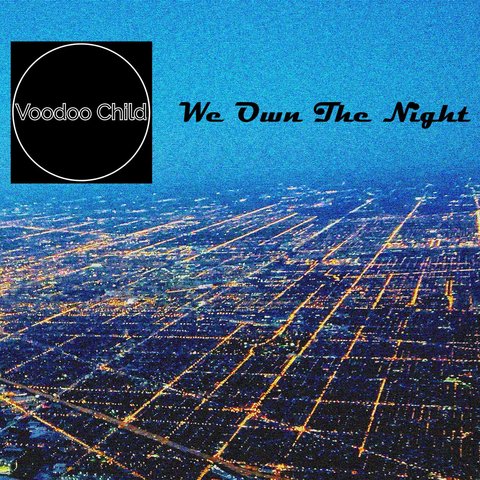 Voodoo Child is an on-again, off-again alias for Moby (Richard Melville Hall), who uses the name for singles and albums that are closer to traditional techno than his usual cross-cultural genre experiments. The nom de plume first appeared on the Voodoo Child 12" single in 1991, the tracks from which later appeared on Moby's Instinct Dance Compilation. The Demons/Horses 12", which featured two 20-minute dancefloor epics, was released in 1994, followed the next year by the pulsing deep house of the Higher single. Voodoo Child's first full-length release was quite a departure; instead of the heavy dance beats of the singles, 1996's The End of Everything was a spacy and melodic trance record featuring the single Dog Heaven. (The belated U.S. issue of this album was credited both to Voodoo Child and Moby on the front cover to attract Hall's growing fan base outside of traditional dance music listeners.) The Voodoo Child alias was then retired for several years, until Hall resurrected it in 2003 for a pair of 12" singles, Take It Home/Strings and Light Is in Your Eyes/Electronics, inspired by a nostalgic desire to create new work in the style of the club music of his early years. Released in 2004, the full-length Baby Monkey continued with that unapologetically retro vibe. ~ Stewart Mason 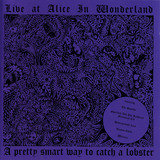 Live at Alice in Wonderland: a Pretty Smart Way to Catch a Lobster [Live] 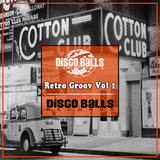 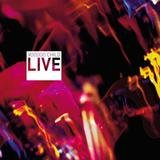 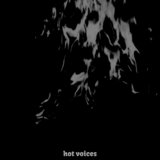 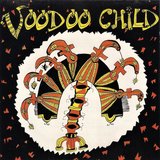 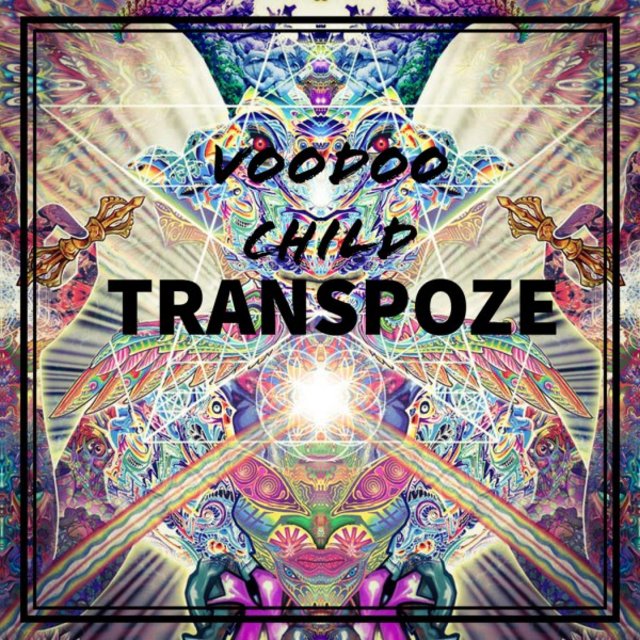 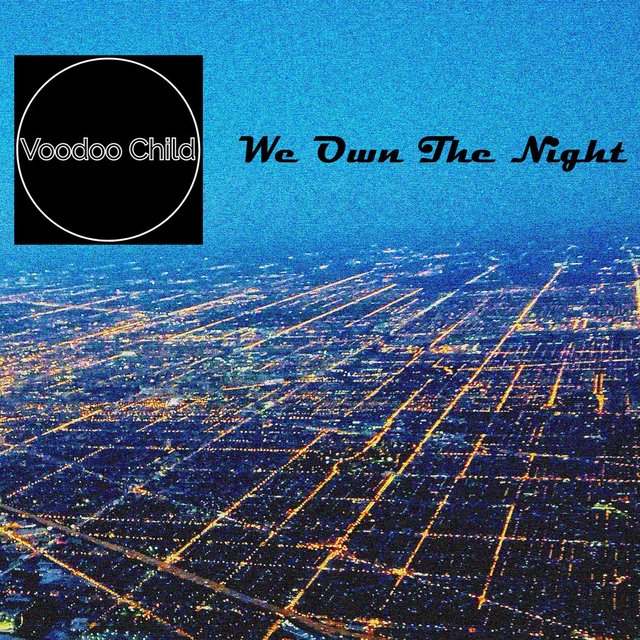 We Own the Night
Voodoo Child 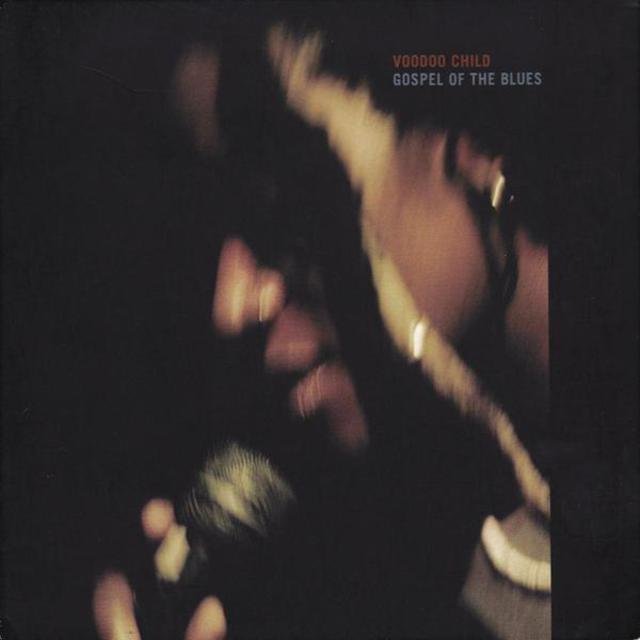 Gospel of the Blues
Voodoo Child 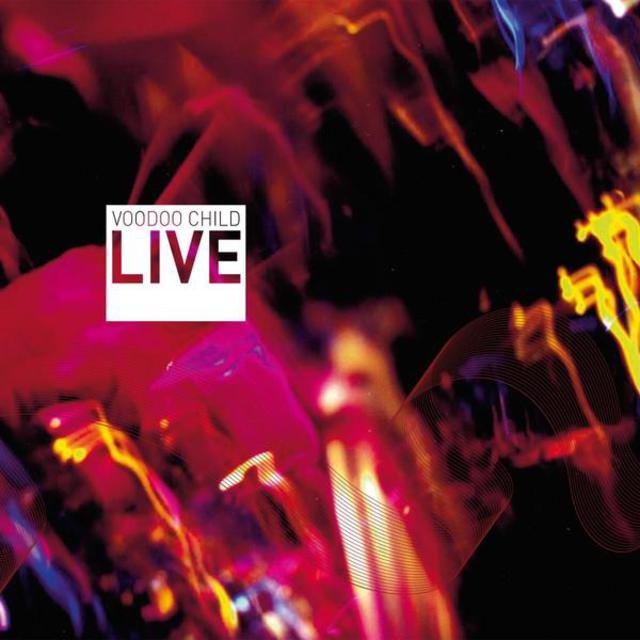 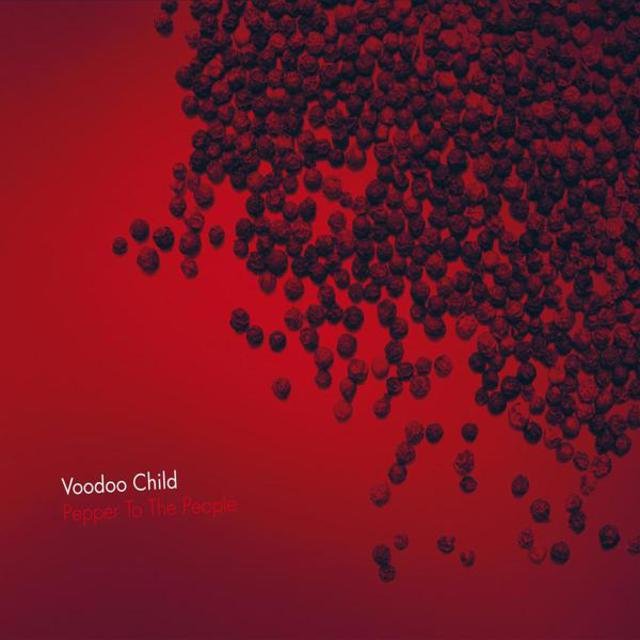 Pepper to the People
Voodoo Child 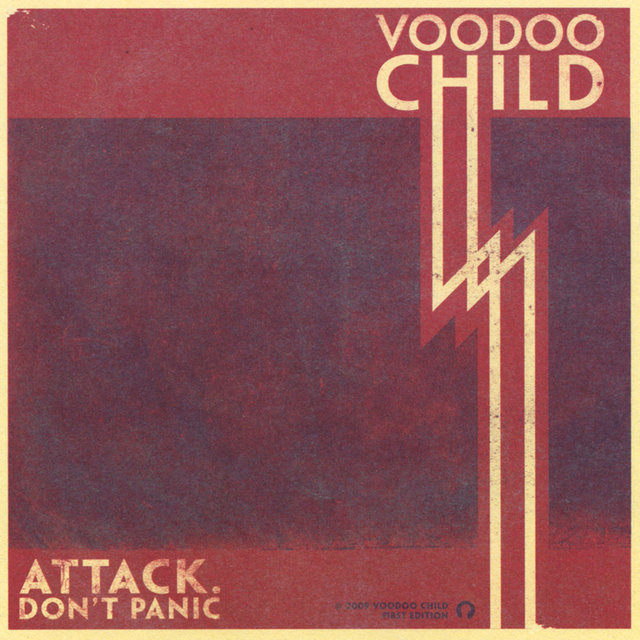 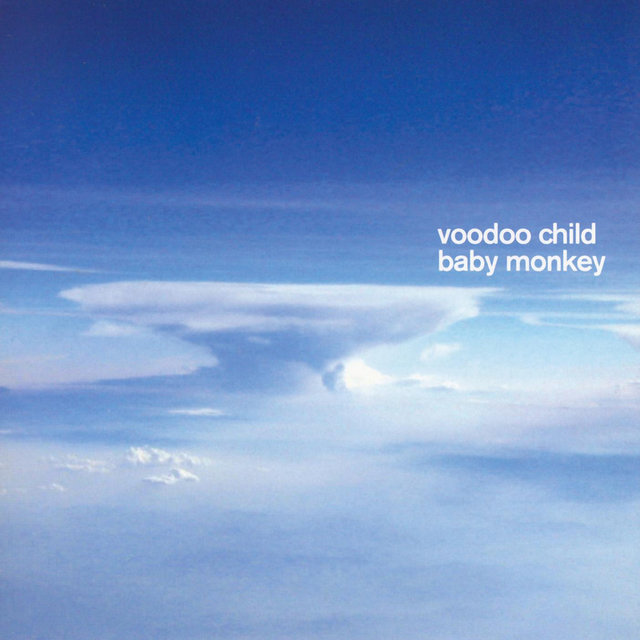 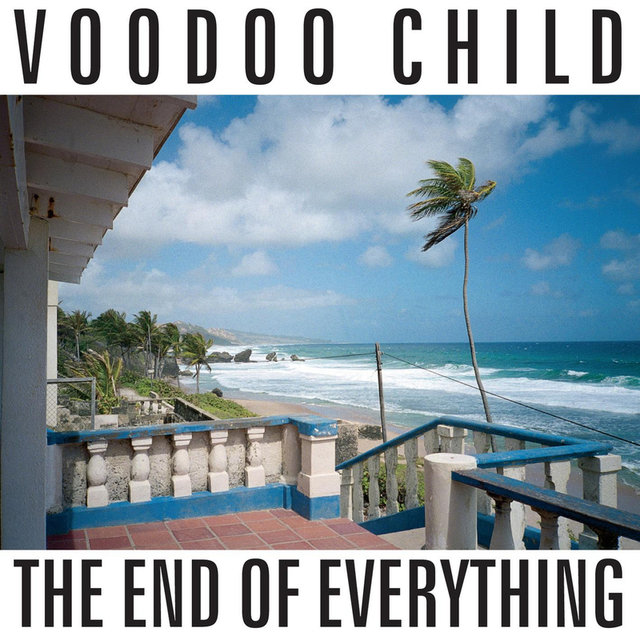 The End of Everything
Voodoo Child 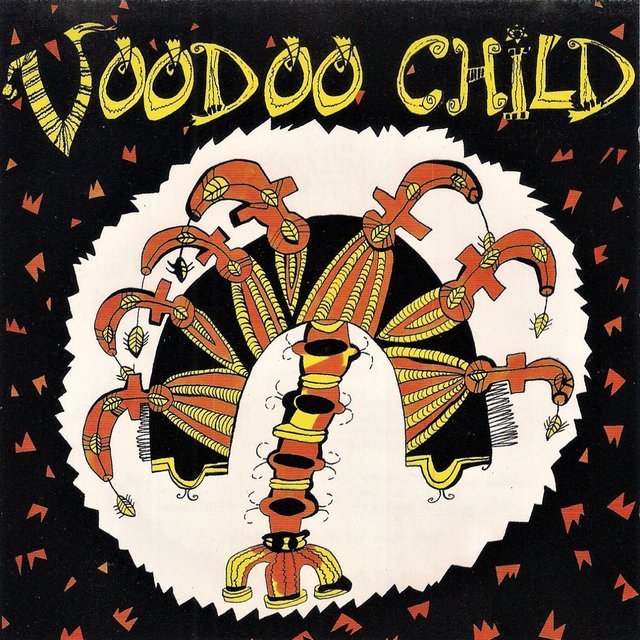 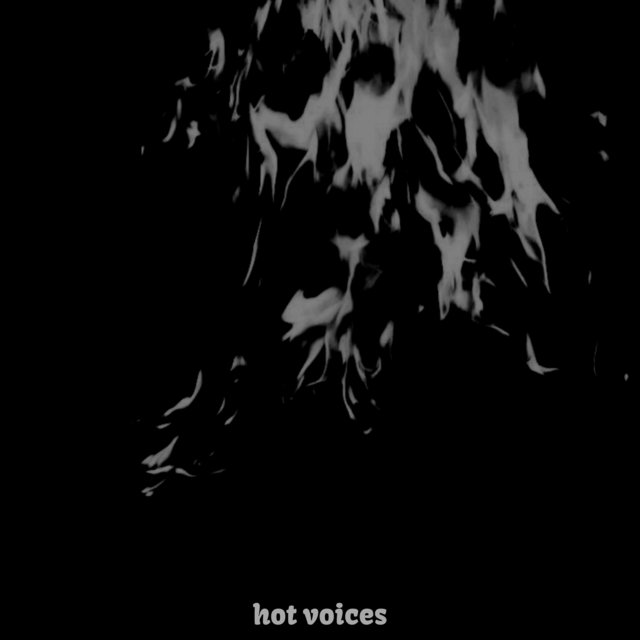 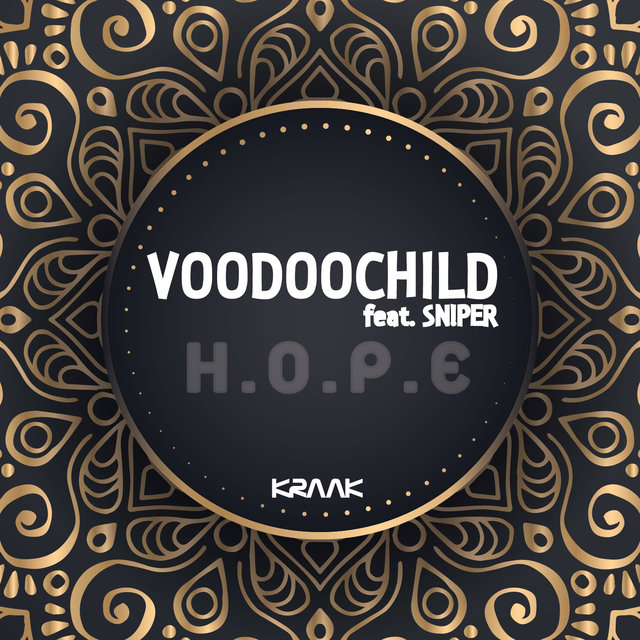 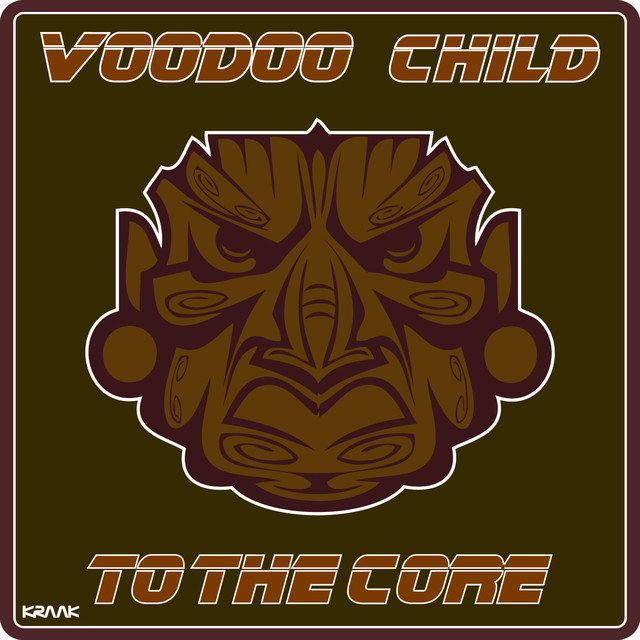 To the Core
Voodoo Child 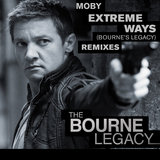 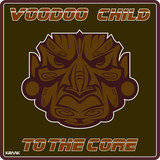 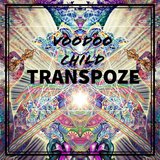