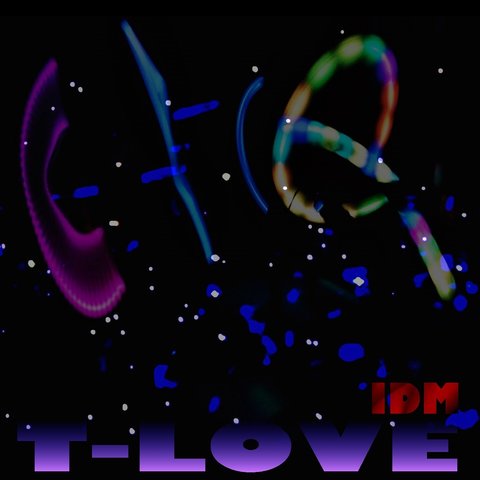 A native of the Crenshaw district of South Central Los Angeles, T-Love (aka Taura Taylor) is one of hip-hop's original designing women. From her early days as a scenester in the West Coast recording-plant pipeline (where she produced and shopped demos for the likes of Eazy-E and Ruthless Records' impresario Jerry Heller) to her brief stint at Capitol Records working under the rap name Urban Prop to her moonlighting days as a journalist (URB Magazine) and published author (It's Not About a Salary and Girl Power), T-Love was, and continues to be, every bit the rap version of a renaissance woman. Both the eclectic artist and the shrewd businesswoman with an eye for talent (she is credited for discovering Los Angeles underground darlings Jurassic 5 and releasing their classic Jurassic 5 EP on her fledgling start-up Rumble/Pickinniny Records in 1997), T-Love possessed the skills of a thought-provoking vocalist as well as the corporate savvy of a record-label A&R (in 1996, she self-released her own cult-favorite EP, The Return of the B-Girl, featuring fellow abstract practitioner Kool Keith). In the late '90s, T-Love set out to explore new ideas and sought to develop her rhyming craft abroad with members of the U.K.-based imprint Ninja Tune, including DJ Ollie Teeba of the acclaimed London underground crew Herbaliser. Inspired by the skills of straight-ahead MCs Queen Latifah, Roxanne Shanté, and Bahamadia as well as the more versatile talents of peers like India.Arie, Erykah Badu, Lauryn Hill, and Jill Scott, T-Love combined an R&B-songstress sensibility with spoken-word verbosity and hip-hop posture. The echoes of lady-blues pillars such as Abbey Lincoln and Billie Holiday can also be heard in her distinct brand of soul-hop. Conscious yet funky, T-Love's sworn musical quest was one of personal and spiritual fulfillment rather than acquiring platinum plaques and sound-scan tick marks. The artist returned to the industry fold in 2003 after a seven-year recording hiatus with the release of Long Way Back on Astralwerk Records. The album also featured the talents of more known quantities such as Chali 2Na (of Jurassic 5), Detroit-based super-producer Jay Dee, and Slum Village co-hort Dwele. ~ M.F. DiBella 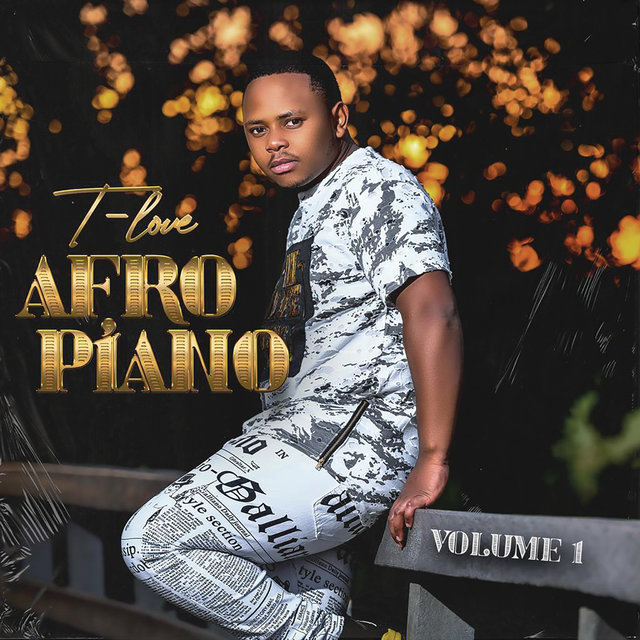 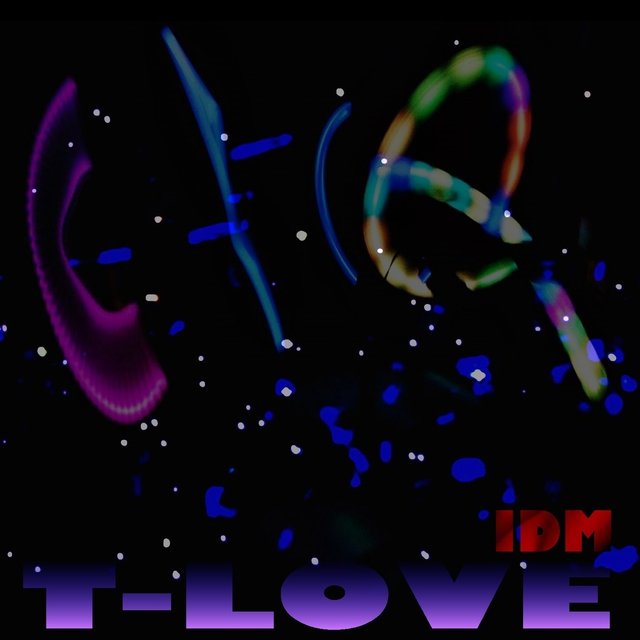 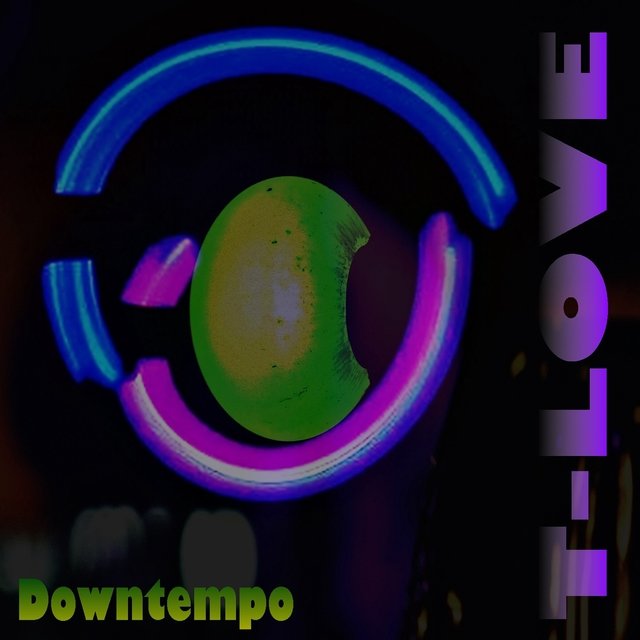 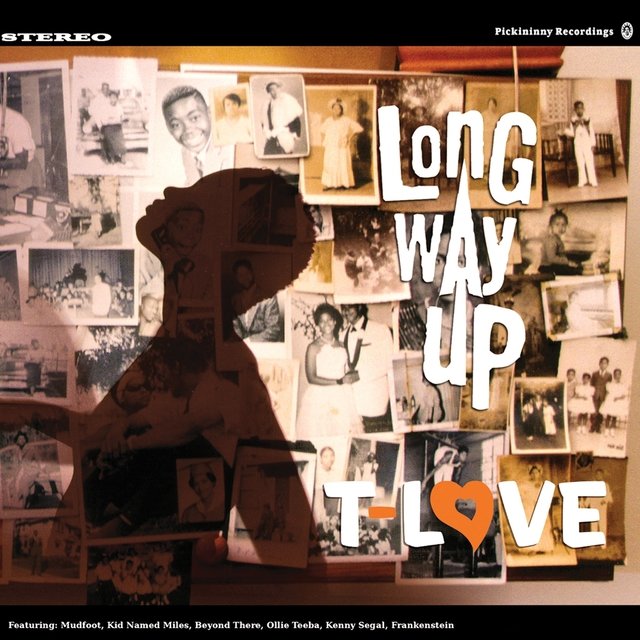 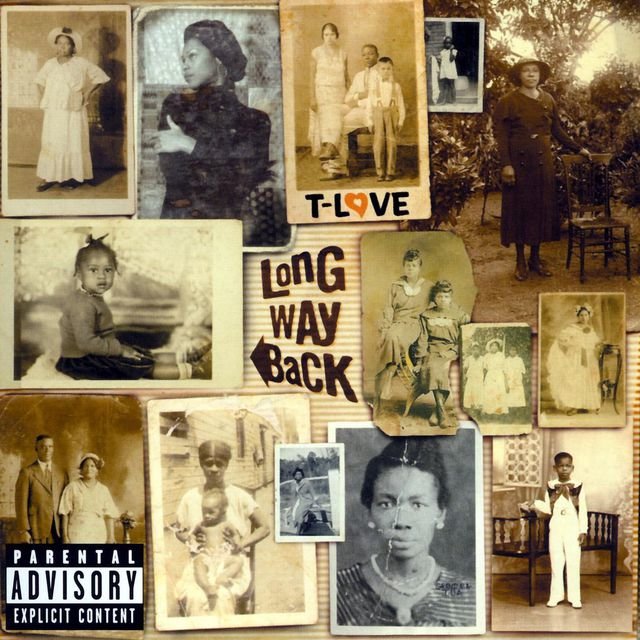 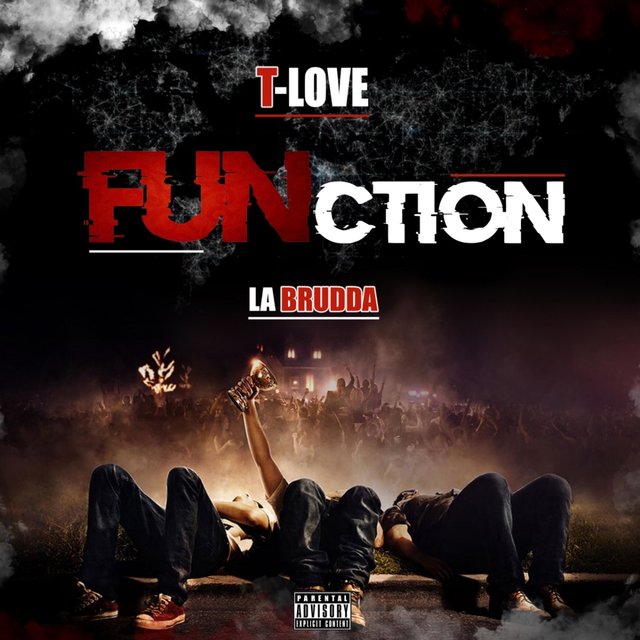 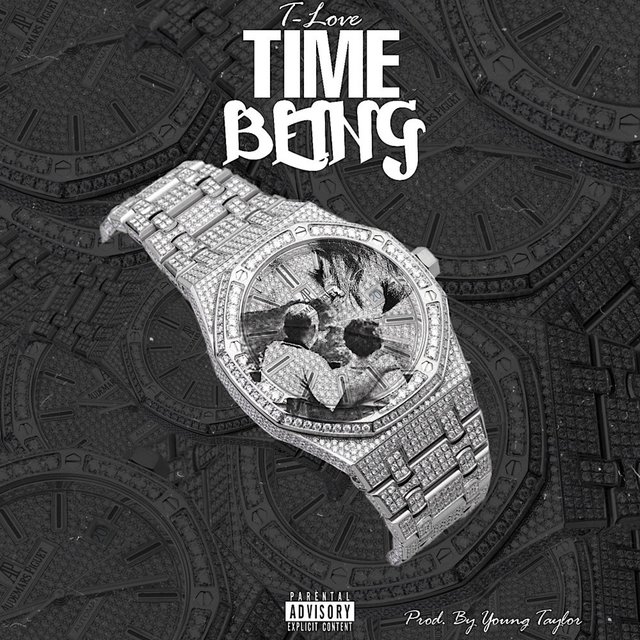 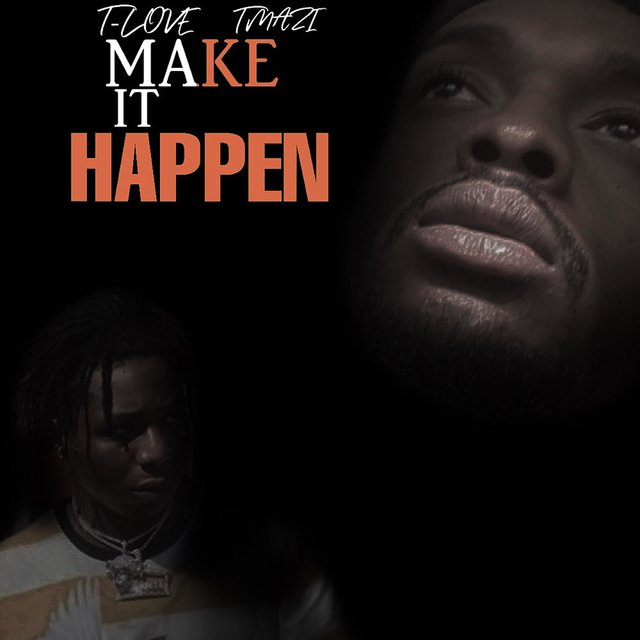 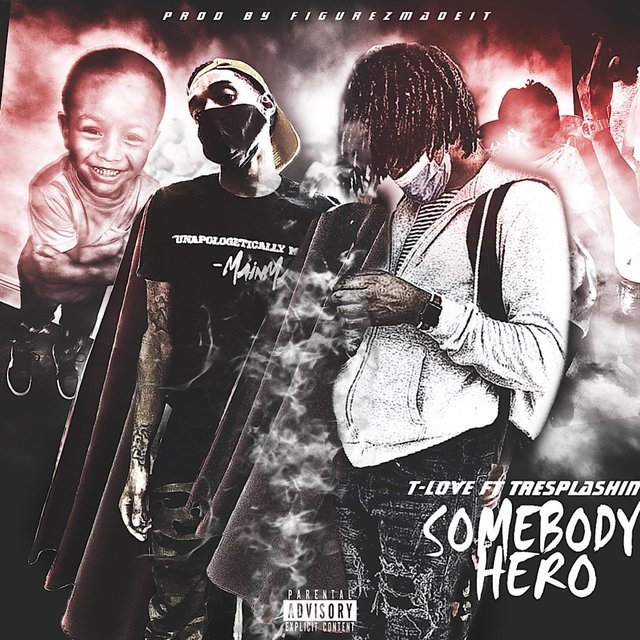 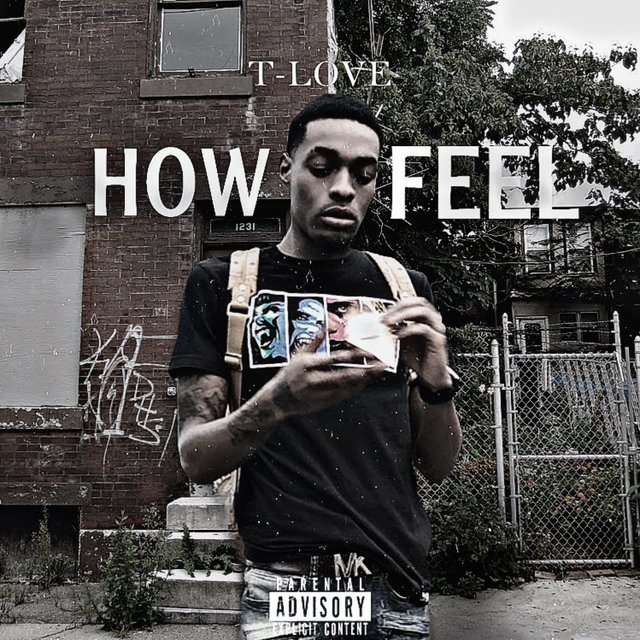 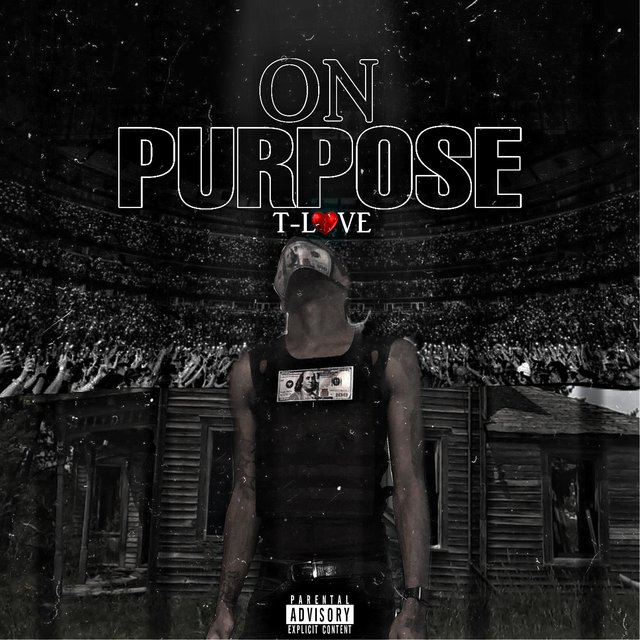 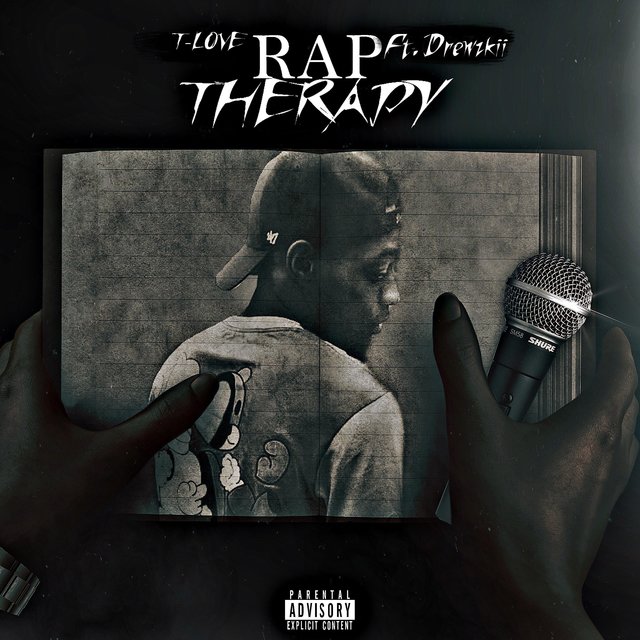 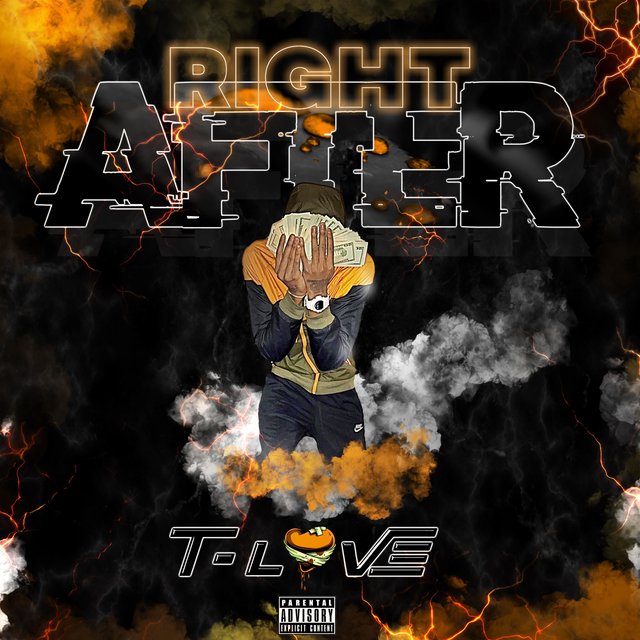 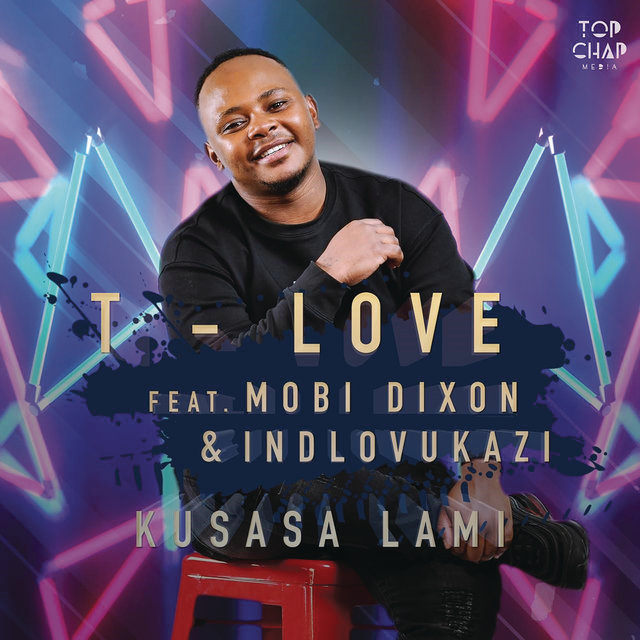 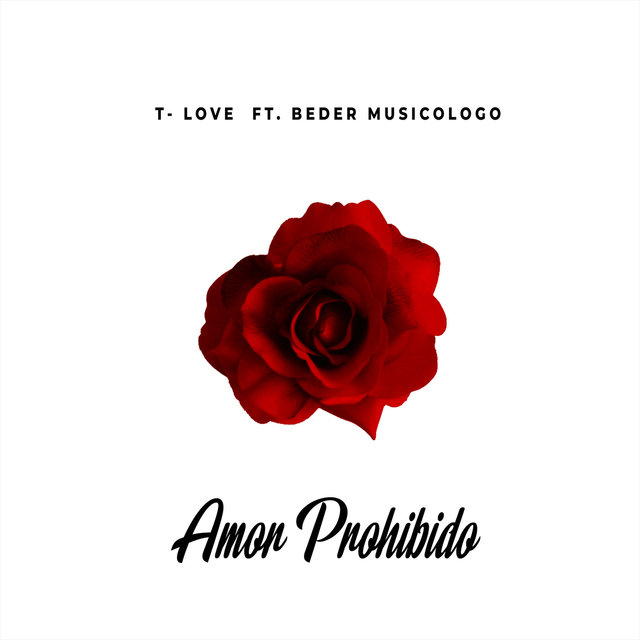 The Kid Next Door