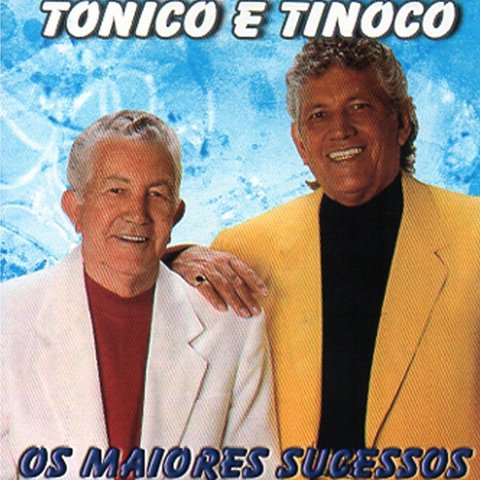 Sons of Spanish immigrants, the two brothers lived in poverty in the countryside until 1943, when at 24 and 23, respectively, Tonico e Tinoco moved to the city of São Paulo with their family. After a while singing in small circuses and church kermises, they participated in the contest instituted by Capitão Furtado; he needed a viola player for his very popular show, Arraial da Curva Torta (Rádio Difusora). They beat 32 other violeiros, were hired for the radio's cast, and given their stage names by the experienced Furtado. National fame and success came with their first album, recorded in 1945 (the cateretê "Em Vez de Me Agradecer," by Furtado). That same year, they had other hits with the moda de viola "Sertão do Laranjinha" (folklore) and the cateretê "Percorrendo o Meu Brasil" (João Merlini). With their success on several radio shows, they became known for almost 50 years by the slogan "Dupla Coração do Brasil" ("Duo Heart of Brazil"), the title that christened Chitãozinho e Xororó's 1994 album. Their recording of "Tristezas do Jeca" in 1947 became another hit. During the '40s and '50s, they expanded their popularity playing in every upcountry venue and writing and performing 25 theater plays and comedies. In 1947, they opened their own show at Rádio Nacional (Rio de Janeiro), Na Beira da Tuia, reaching the entire country. After 1970, the show was transferred to Rádio Bandeirantes, where they also had another show of their own. 180 duos participated in a contest promoted by Rádio Difusora to see who could imitate them better. Of those, 12 duos were selected to record an album through Continental. In 1978, they performed for a packed Maracanãzinho in the Grande Noite da Viola. In 1979, they performed at the Teatro Municipal de São Paulo accompanied by 58 members of the Orquestra de Violeiros de Osasco. In 1989 and 1992, they won the Prêmio Sharp Award. The duo was dissolved with Tonico's demise in 1994, but Tinoco continued to perform and record. ~ Alvaro Neder 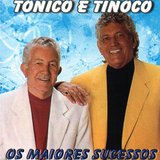 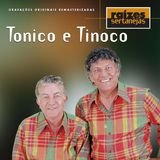 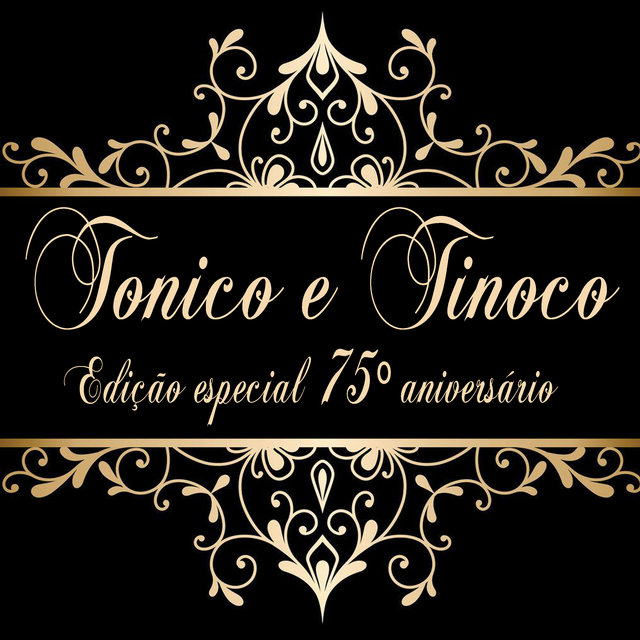 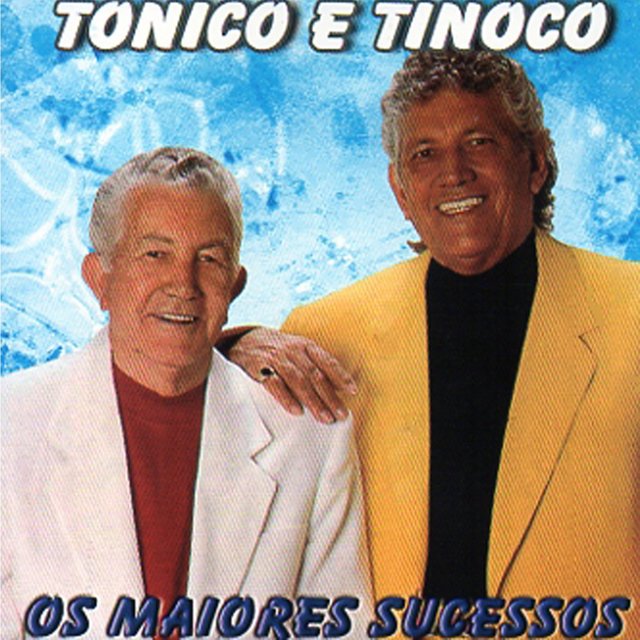 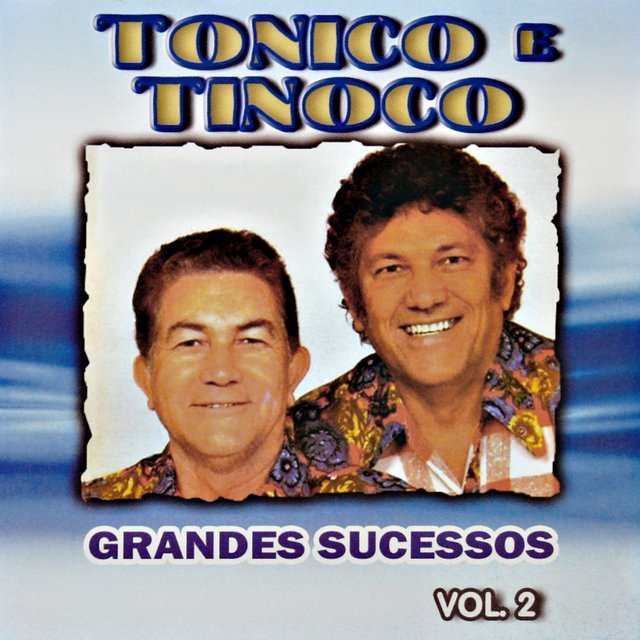 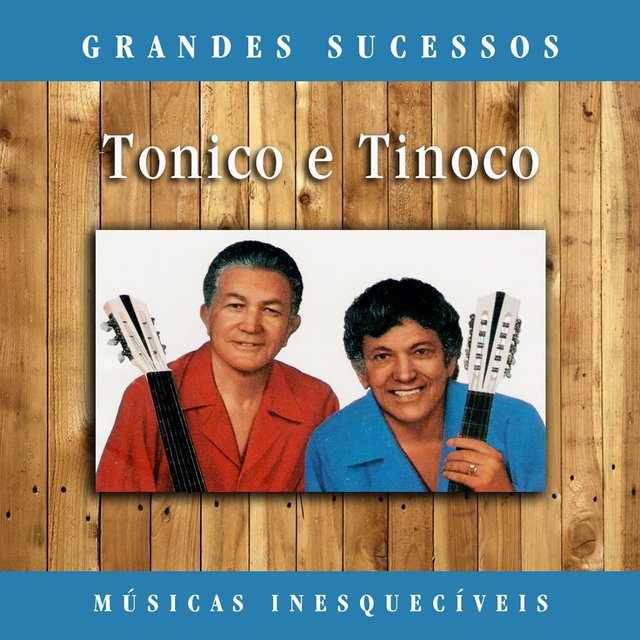 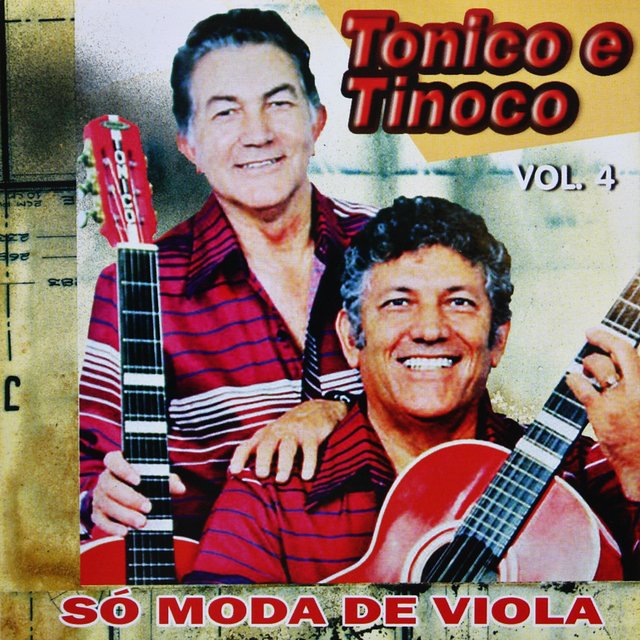 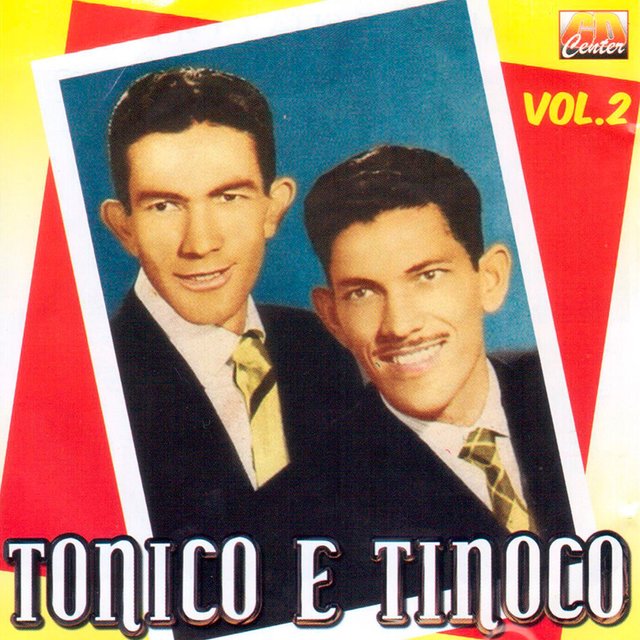 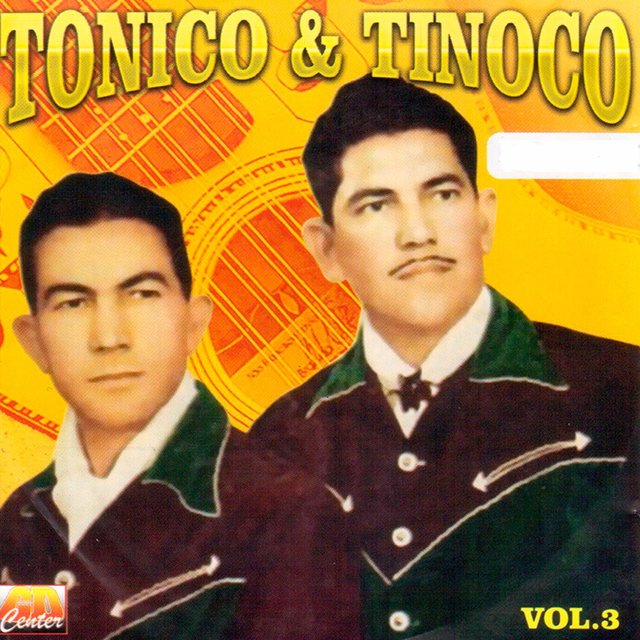 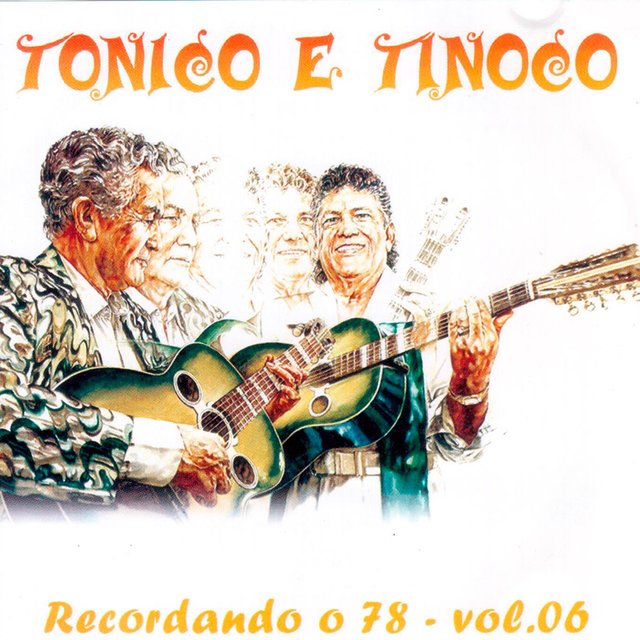 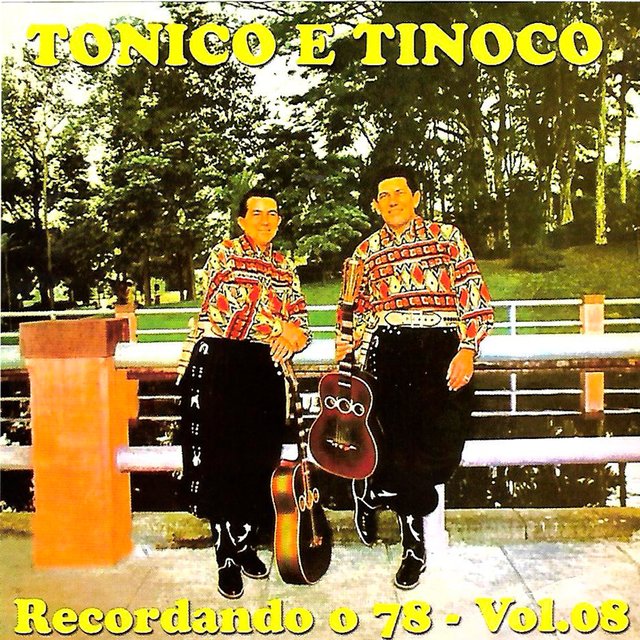 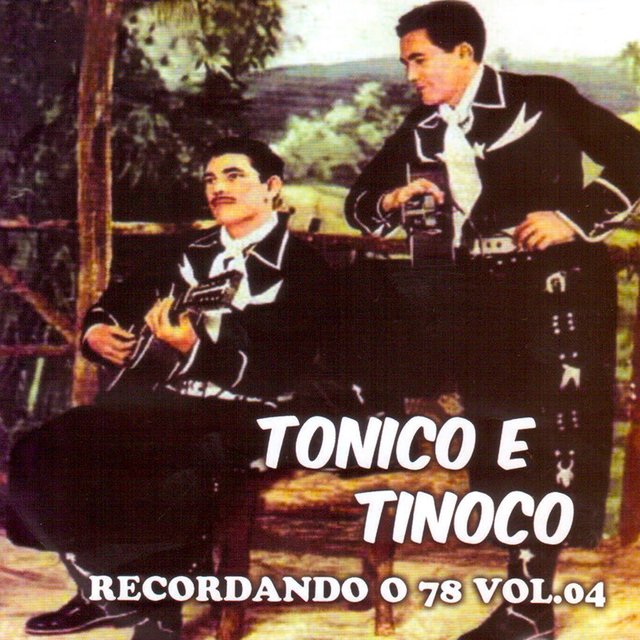 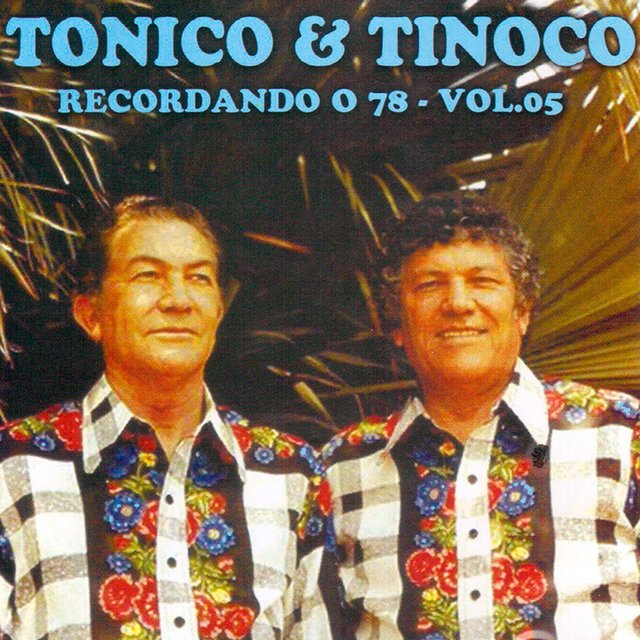 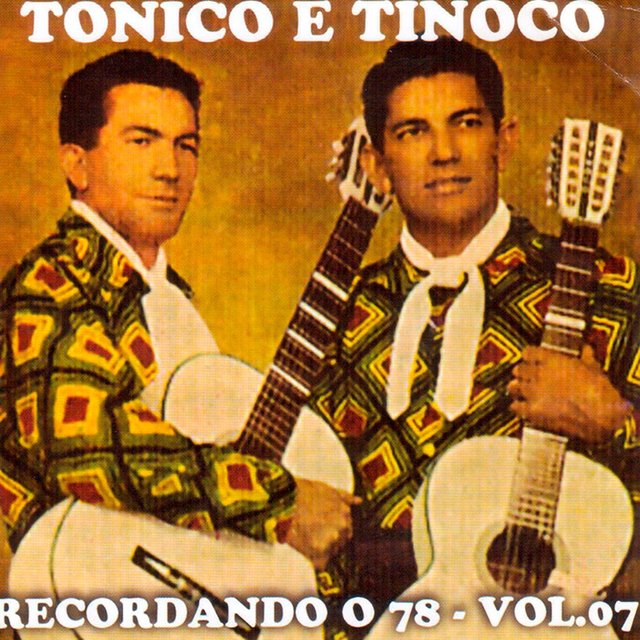 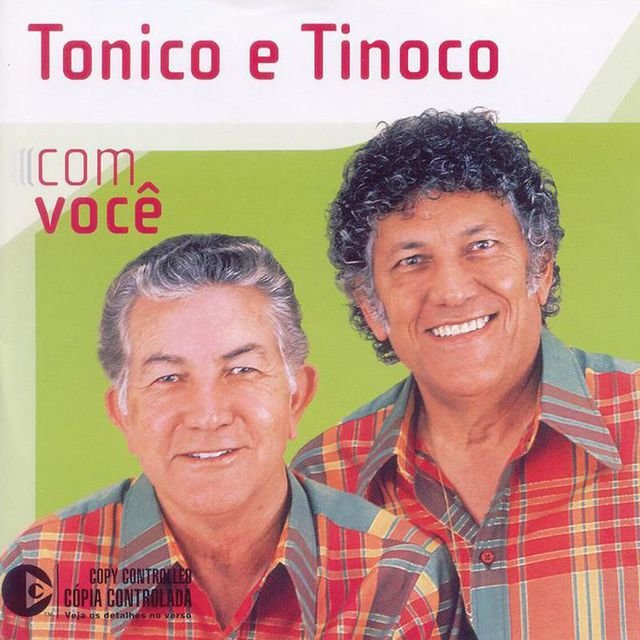 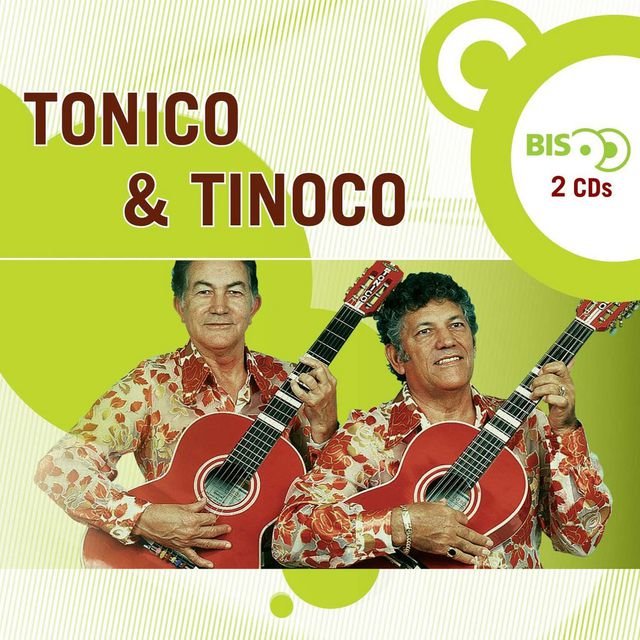 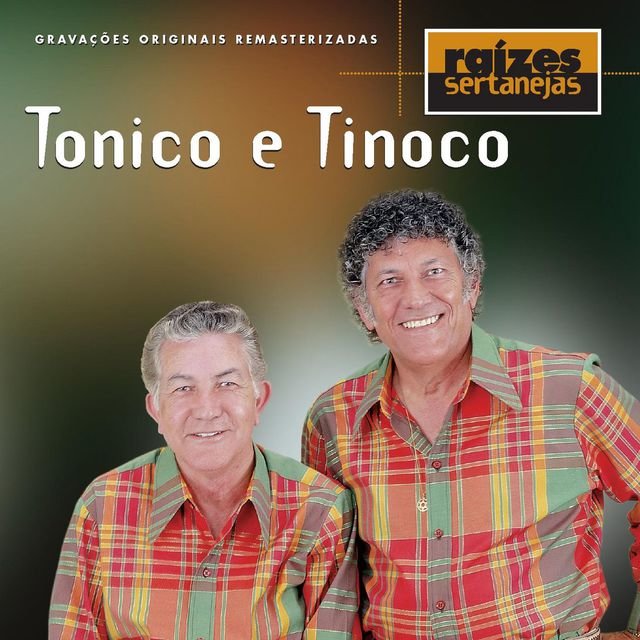 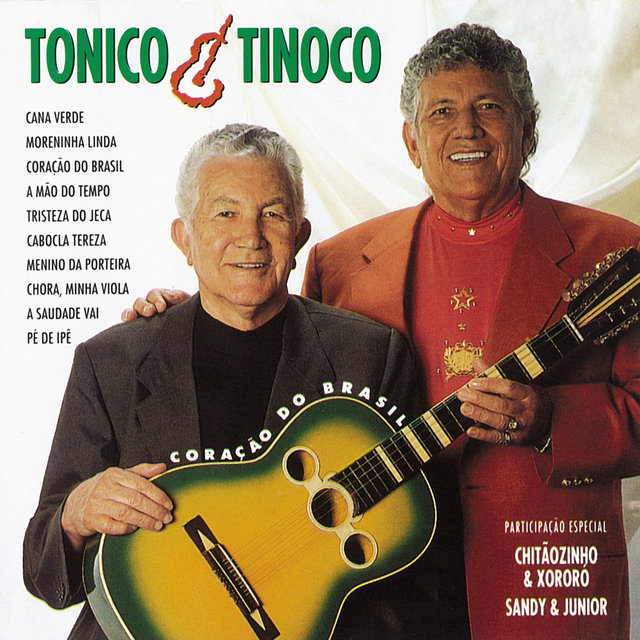 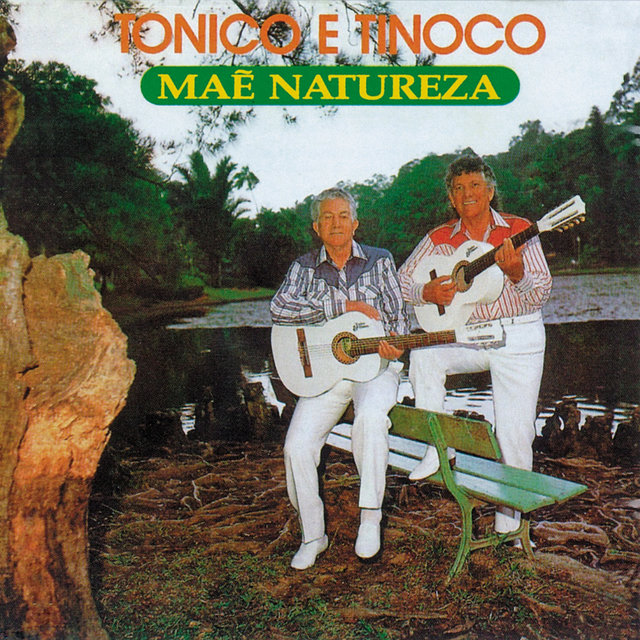 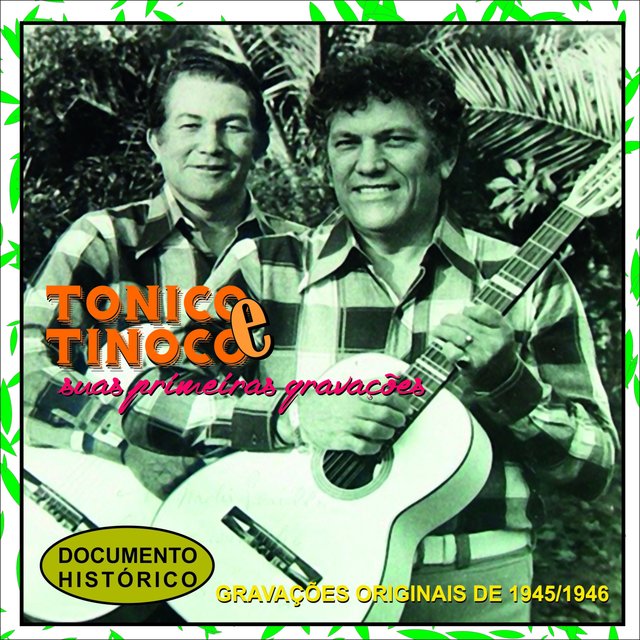 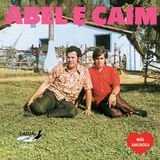 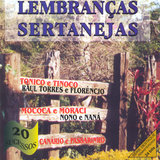 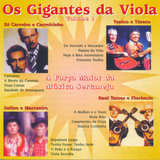