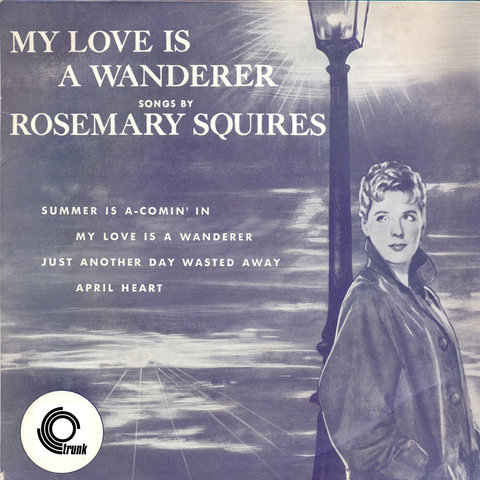 b. Joan Rosemary Yarrow, 7 December 1928, Bristol, Avon, England. This civil servant’s daughter took vocal, piano and guitar lessons before and during study at Salisbury’s St. Edmund’s Girls School. In 1940, a broadcast on the BBC Home Service’s Children’s Hour created demand for her in local venues that embraced US army bases. With an endearing west country burr, she sang in various combos formed within these camps, as well as in the Polish Military Band while employed in an antique bookshop and then an office. After becoming a professional performer, she was employed by Ted Heath, Geraldo, Cyril Stapleton and other big band conductors as well as smaller jazz bands led by Max Harris, Kenny Baker and Alan Clare - with whose trio she appeared at a BBC Festival of Jazz at the Royal Albert Hall.

She has long been known to Britain at large, having been omnipresent since the late 40s on BBC Radio light entertainment programmes - including Melody Time, Workers’ Playtime and many of her own series. In 1962, she hovered just outside the UK chart with a version of ‘The Gypsy Rover’. Currently reported to be living again in Salisbury, she remains an active musician, with Tibetan culture among her extra-mural interests. She was secretary of Britain’s Tibet Society from 1972-75. In 1991, she surprised her friends (and herself) by marrying for the first time, although it was far from being the first occasion on which she has changed her name. She recorded one of her most successful titles, ‘Frankfurter Sandwiches’, under the nom de plume of Joanne And The Streamliners. In the 90s she continued with her ‘second career’ - singing for television jingles and, as a disc jockey, had her own Sunday afternoon programme on Radio Wiltshire. 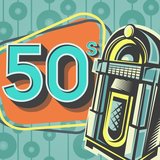 There Goes My Lover (Remastered) 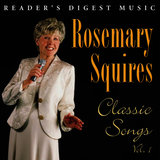 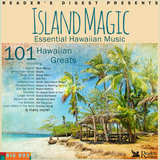 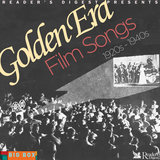 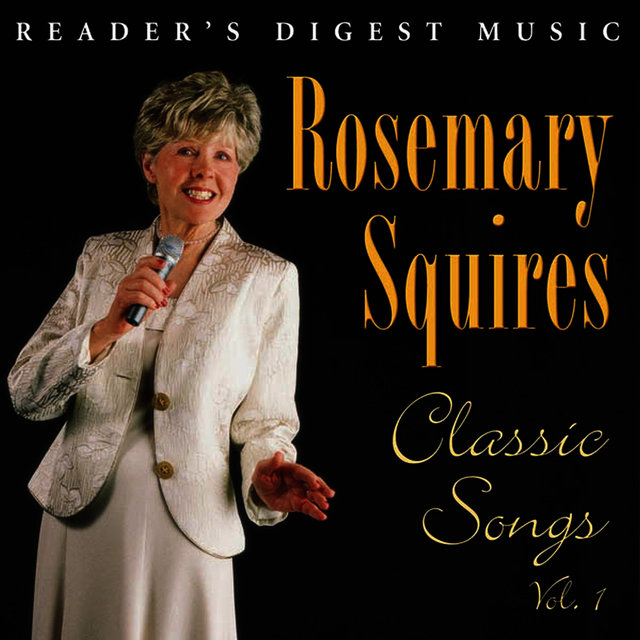 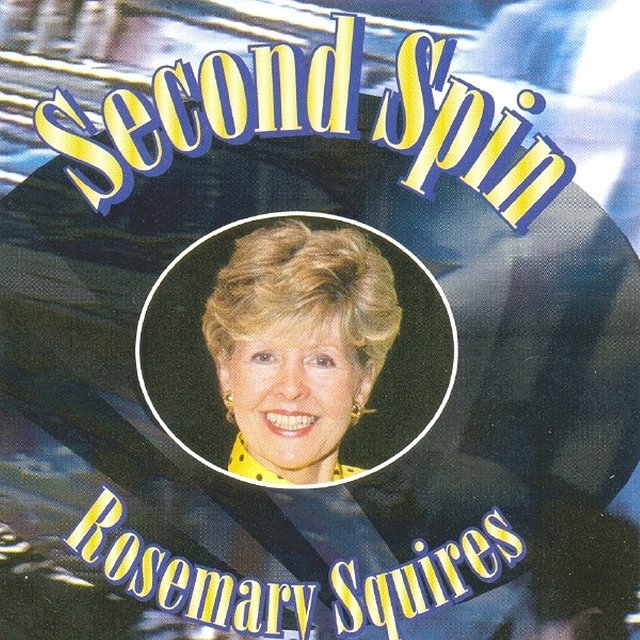 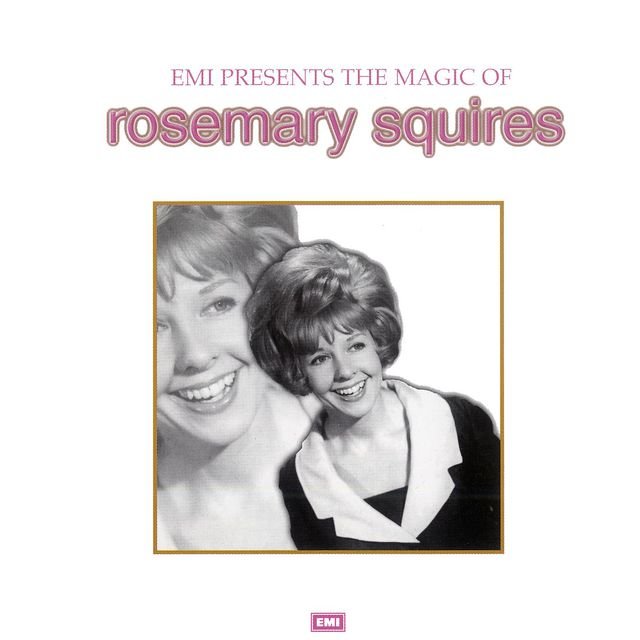 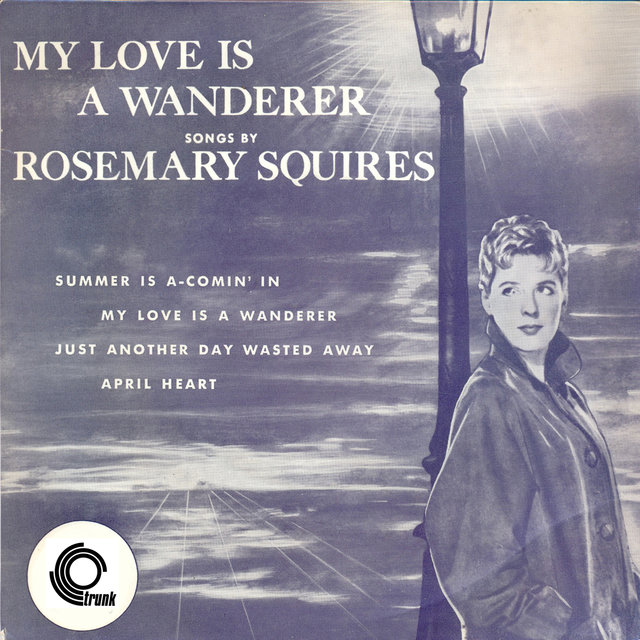 My Love Is A Wanderer
Rosemary Squires 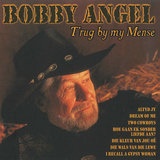