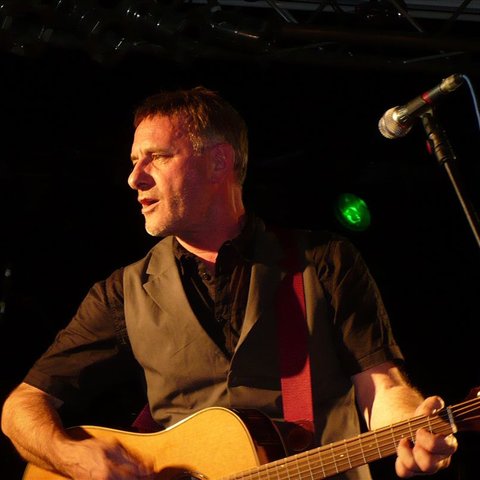 Fronted by ex-journalist Steve Harley (born Steven Nice), Cockney Rebel first stirred in mid-1973 with the release of the epochal single "Sebastian." With a lineup selected as much for its classical versatility as its rock punch, but with little care for the orchestral conceits which marred other bands of that ilk, Cockney Rebel debuted with one of the most widely acclaimed albums of the year. The Human Menagerie succeeded in appearing both epic and concise at the same time and, while neither album nor single charted, both paved the way for what even cynics knew was an imminent breakthrough.

Harley himself, meanwhile, was a brilliant self-publicist, adding his own very loud voice to the tide of approval which greeted Cockney Rebel's early work. Reading the group's press, it was often difficult to determine where Harley's ambition ended and the journalist's praise began, but that, too, added to the buzz which surrounded them. So much fevered activity finally paid off in spring 1974 with the release of "Judy Teen," the group's second single and an immediate Top Ten hit. Cockney Rebel followed through with landmark album, The Psychomodo, a gallant and extraordinarily adventurous album which promptly proved another massive success. A session for BBC Radio disc jockey John Peel, subsequently released on the At the BBC album, offered up further evidence of the band's inventiveness, while Harley demonstrated his own keen grasp of media by making himself as available (and appealing) to the pop market as to the heavyweight rock audience — one of the group's most remarkable ventures that summer was a short-lived appearance at the Biggin Hill air show.

It was a successful band, but it was not a happy one. Conceived as a democracy, the musicians now chafed at being regarded as mere sidemen for their singer, all the more so after it became apparent that that was what Harley himself required of them. By the time "Mr. Soft" gave Cockney Rebel their second hit single, it was no more — Harley went on Top of the Pops to perform the song with only drummer Stuart Elliot surviving from the original lineup, Curved Air's Francis Monkman, and session musician/songwriter B.A. Robertson completed this impromptu band.

Fall 1974 brought the release of the group's next single, "Big Big Deal," presumably a taster for their proposed third album. No sooner was the record released, however, than it was withdrawn, while Harley and Elliot began piecing together a new lineup. This would debut, under the name of Steve Harley & Cockney Rebel the following spring, with the release of the album The Best Years of Our Lives and the chart-topping single "Make Me Smile (Come up and See Me)." Both proved remarkably enduring; both, however, were many miles removed from the evocative darkness of the original group's work. Indeed, although Harley would retain the Cockney Rebel identity for much of the decade, subsequent albums were solo shots in all but name.

Of his erstwhile bandmates, violinist Jean Paul Croker moved into session work; while bassist Paul Jefferies and guitarist Milton Reames James were briefly members of Be Bop Deluxe, before forming their own band, Chartreuse, in 1976. Jefferies was killed in the Lockerbie air disaster in 1988. ~ Dave Thompson

Make Me Smile (Come up and See Me) 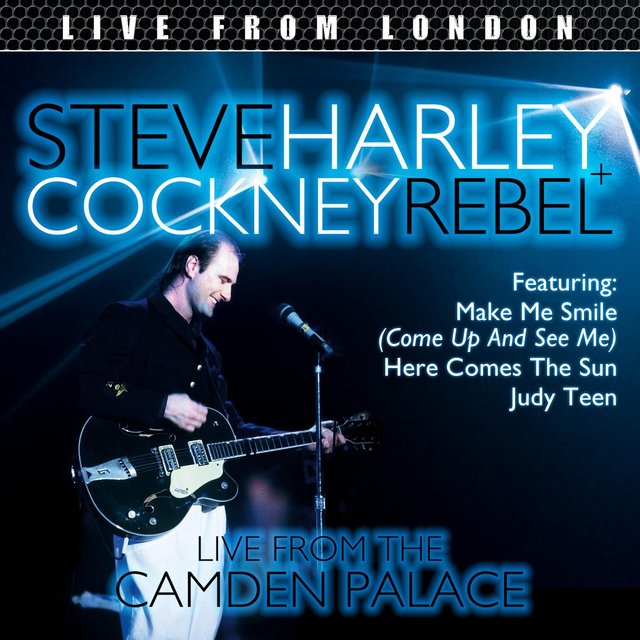 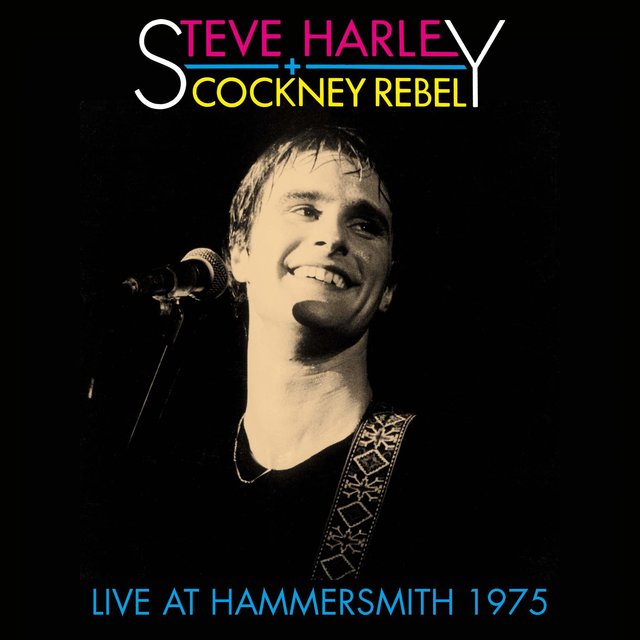 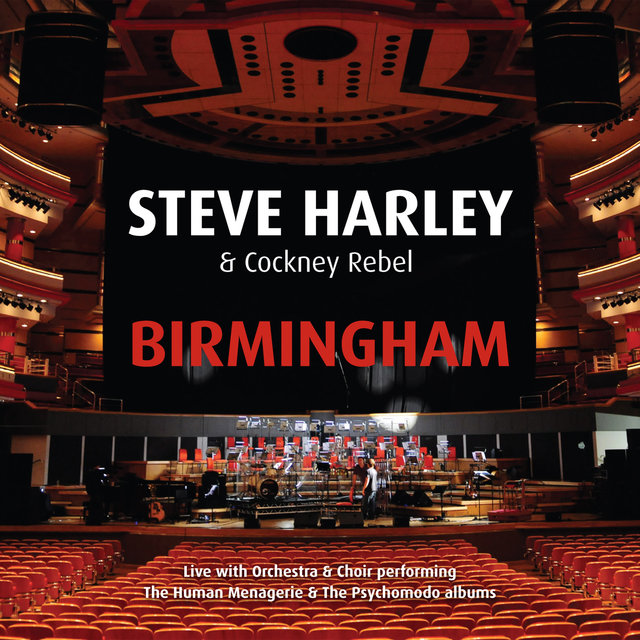 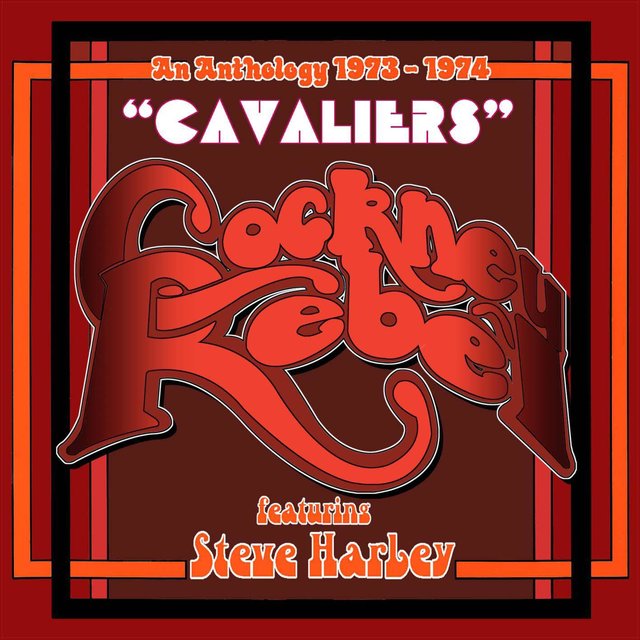 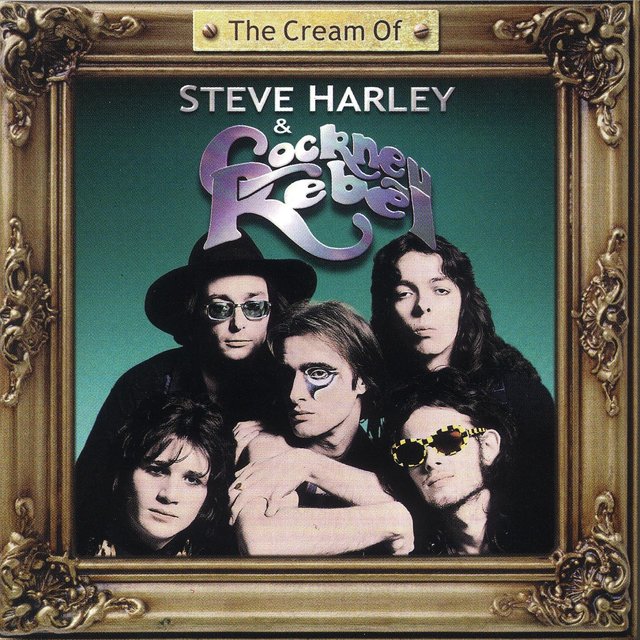 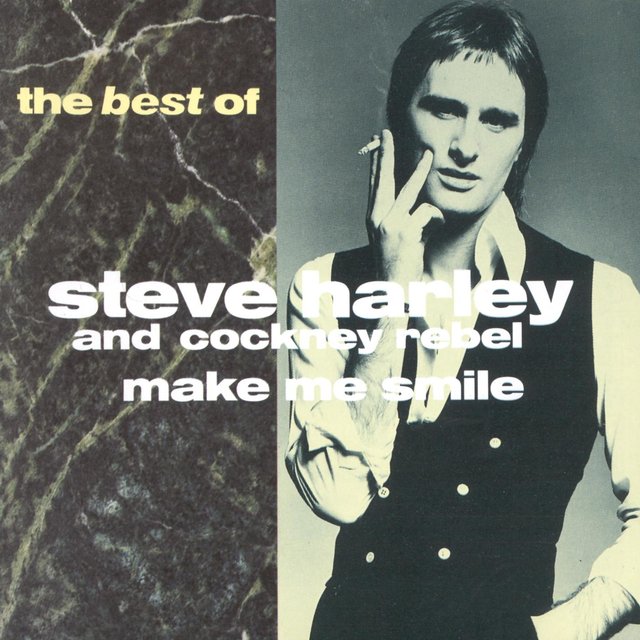 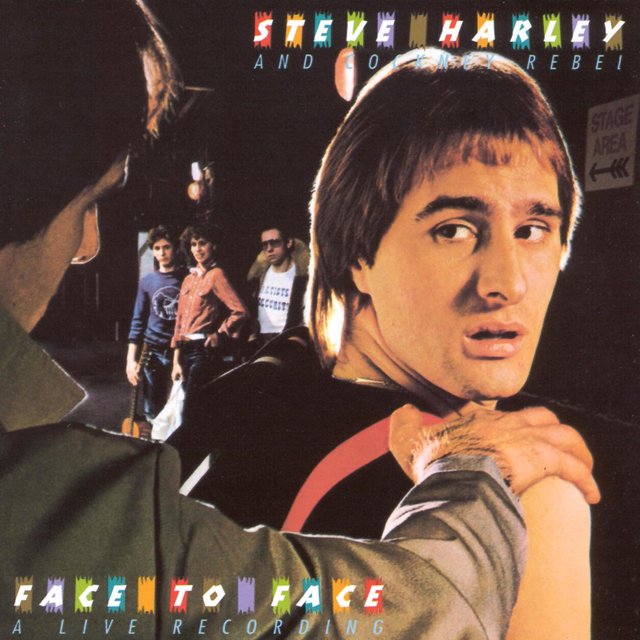 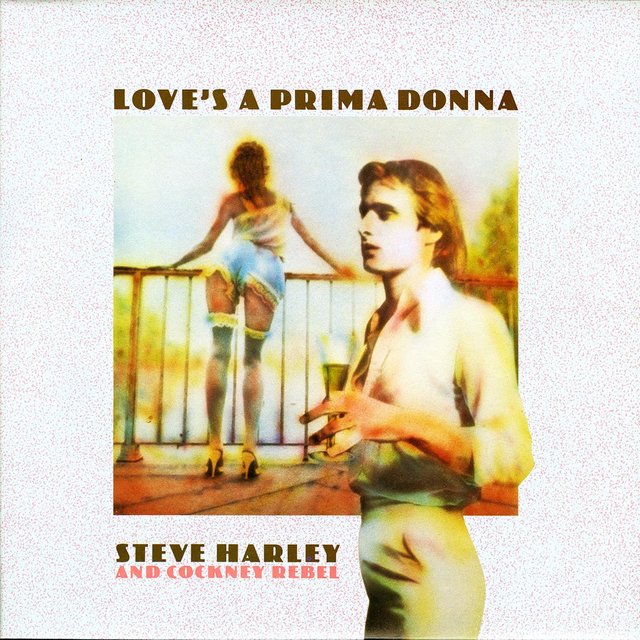 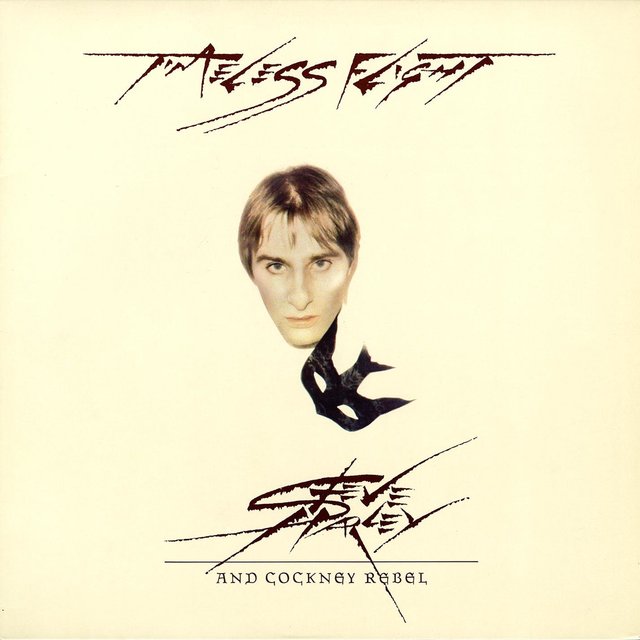 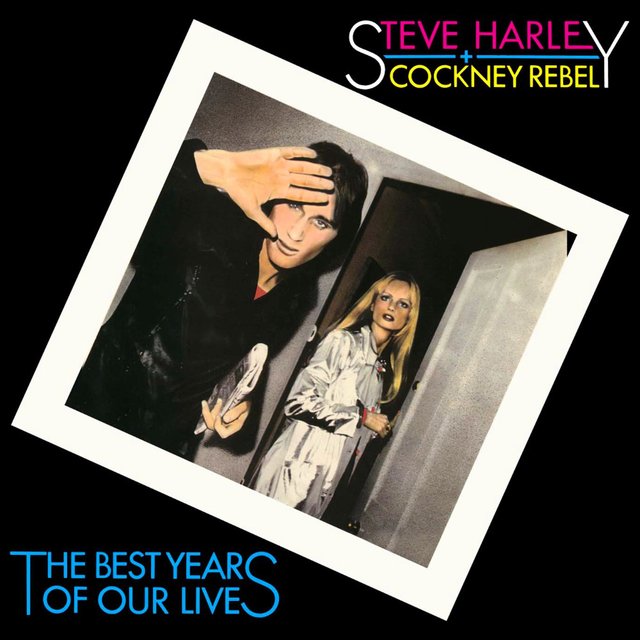 The Best Years of Our Lives
Steve Harley 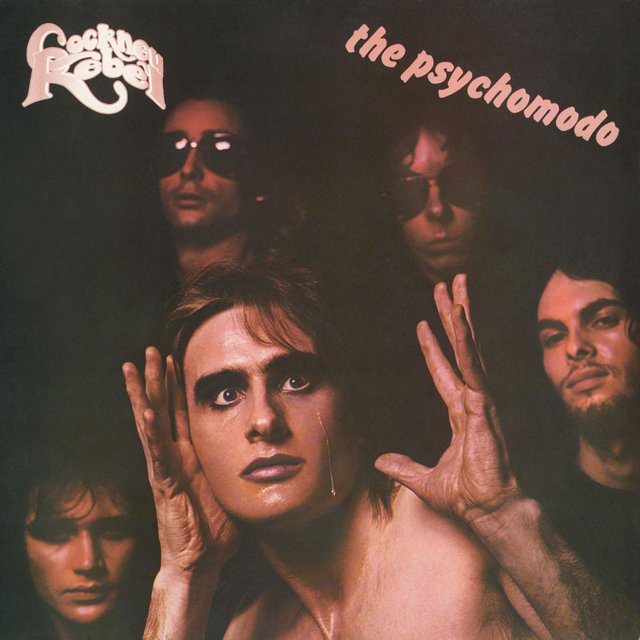 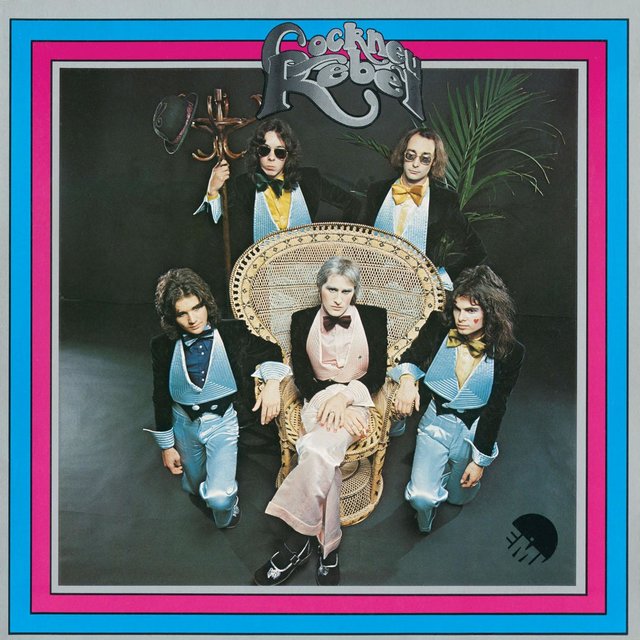 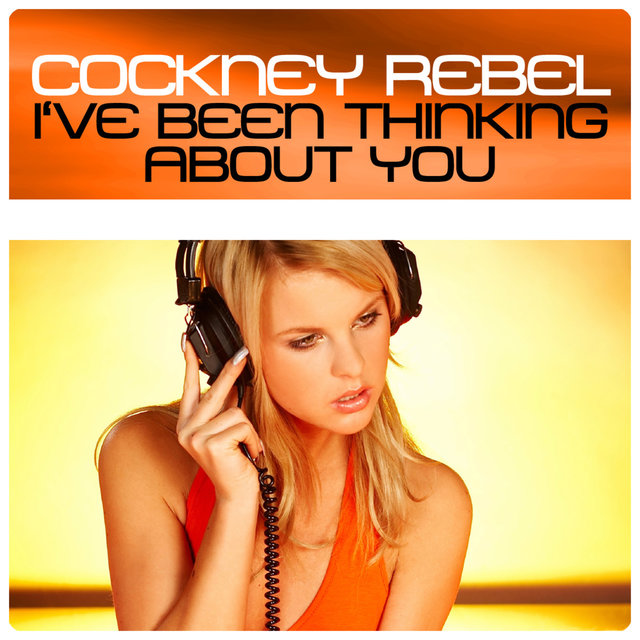 I've Been Thinking About You
Cockney Rebel