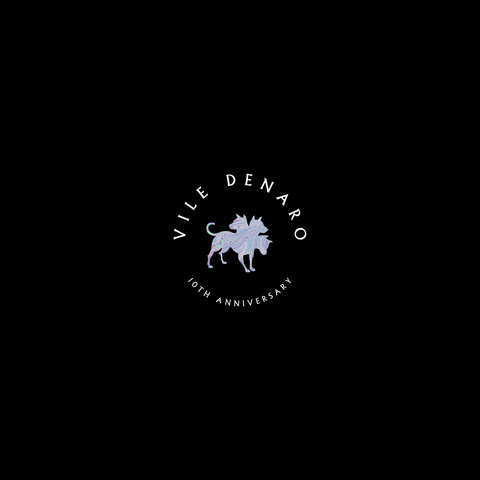 The Milan-based hip-hop trio Club Dogo were spawned from the larger and more influential Sacre Scuole crew, a famous Italian hip-hop institution. Formed by rappers Jake La Furia and Guercio (sometimes recording under names such as Guè Pequeno and Lucky Luciano) and producer/beatmaster Don Joevanni, the Sacre Scuole crew was a loose affiliation including a number of other artists such as freestyle champion Dargen. Club Dogo earned a reputation via their collaborations with artists like Zippo & Chief, DJ Skizo, and DJ Enzo, who appeared on mixtapes and collections throughout their early years. The group released its debut record in 2000, entitled MC Al Cubo. While not largely successful, the trio's follow-up release certainly was: 2003's Mi Fist, which featured a number of Italian hip-hop A-listers (Aken, Issam Lamaislam, and Dargen), was an immediate success. It became one of Italy's best-selling independent records of the year, so much so that it was re-released a year later by the Vibra Records label.

Club Dogo's next production was a double-feature LP performing opposite the popular Porzione Massiccia crew of Bologna. PMC vs. Club Dogo was a huge success for both camps, each earning a reputation as the premier hip-hop outfit in its respective city. Their second solo studio record, Penna Capitale, was released in 2006, marking a notable shift toward themes of street life, establishing the group as Milan's voice of "gang urbana" culture. Club Dogo turned a corner with their 2007 release, Vile Denaro, their first record released by a major label. Though they've since drawn criticism for stylistic shifts credited to their contract with EMI, the album reached the group's largest audience to date. They moved to the Universal label for their 2009 effort, Dogocrazia, but the success kept going with no less than five hit singles coming off the album. Their traditional-sounding Che Bello Essere Noi followed a year later, while their 2012 effort found them experimenting with dance music on Noi Siamo il Club. ~ Evan C. Gutierrez 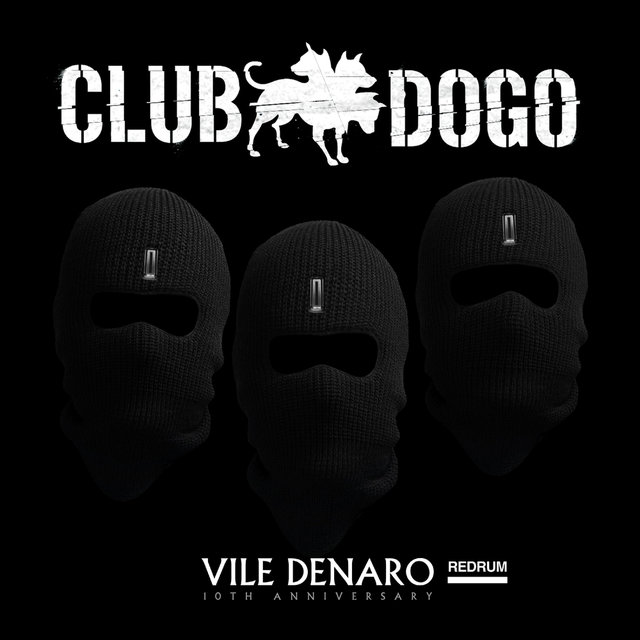 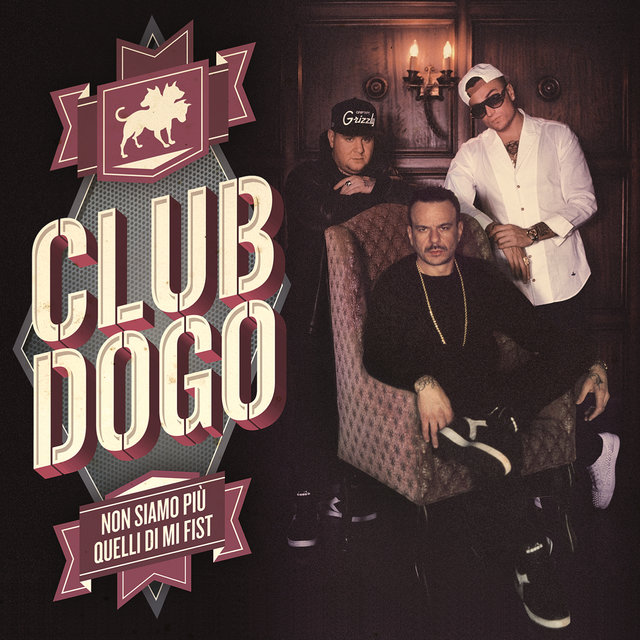 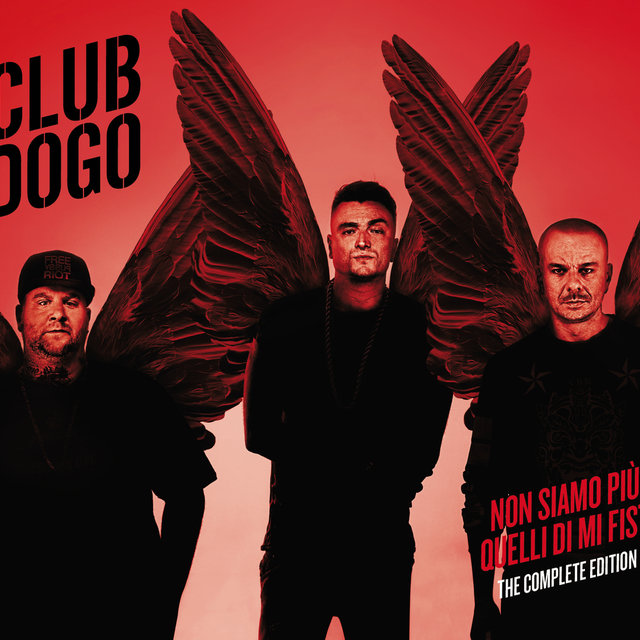 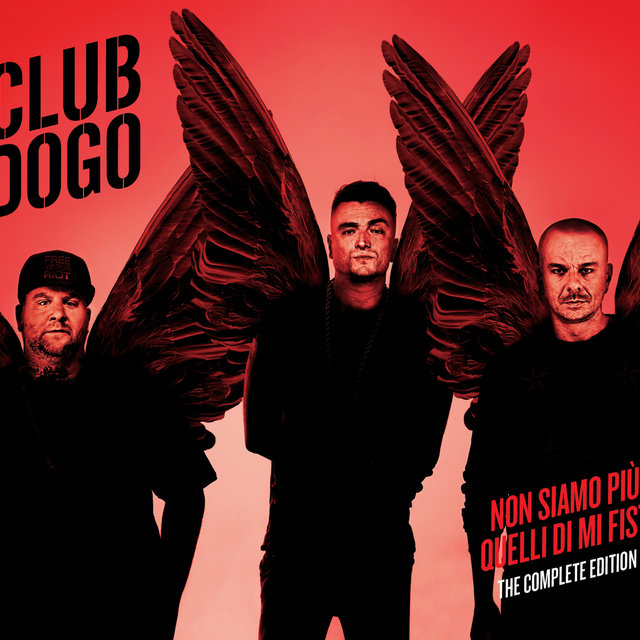 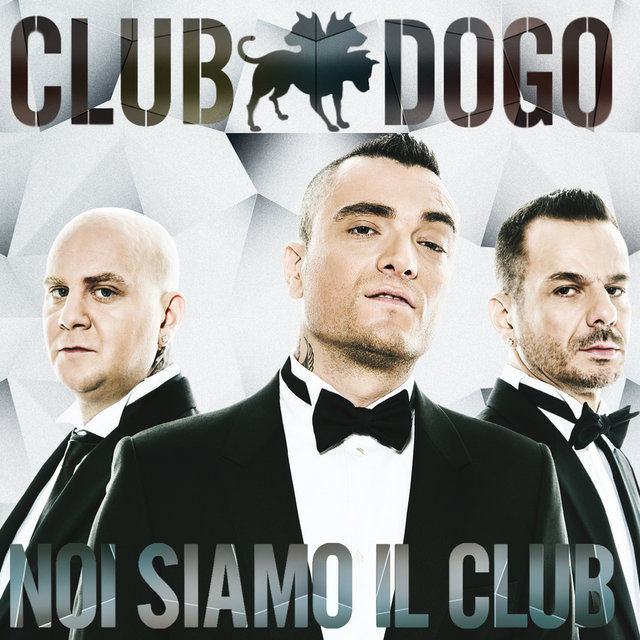 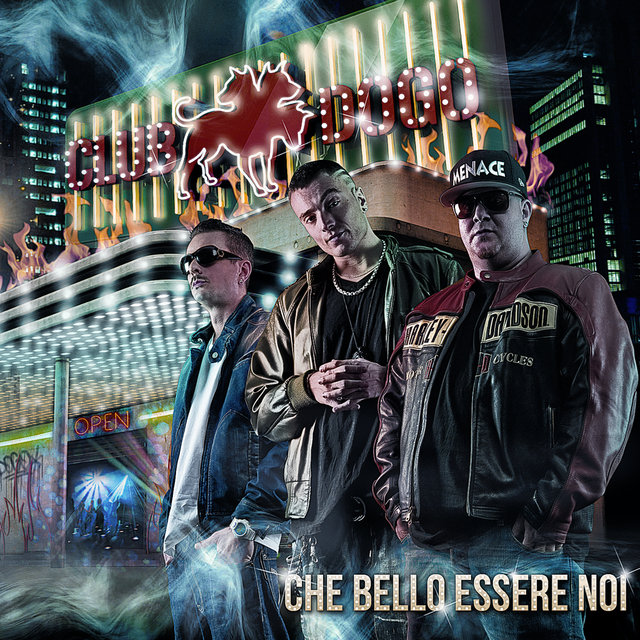 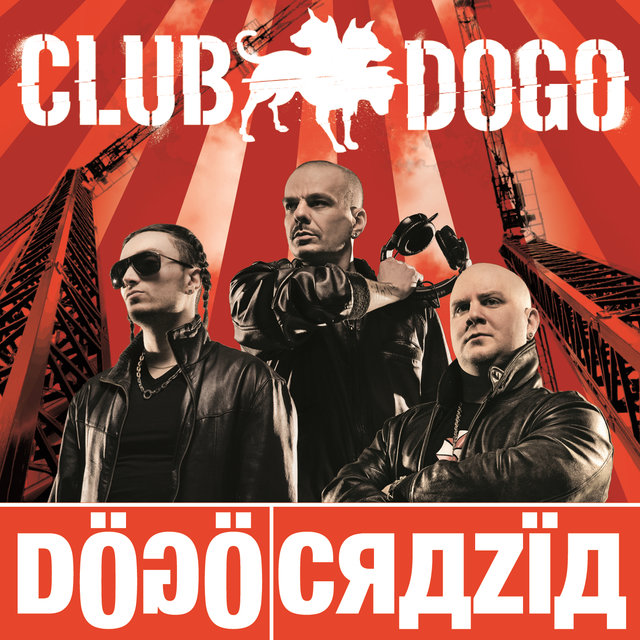 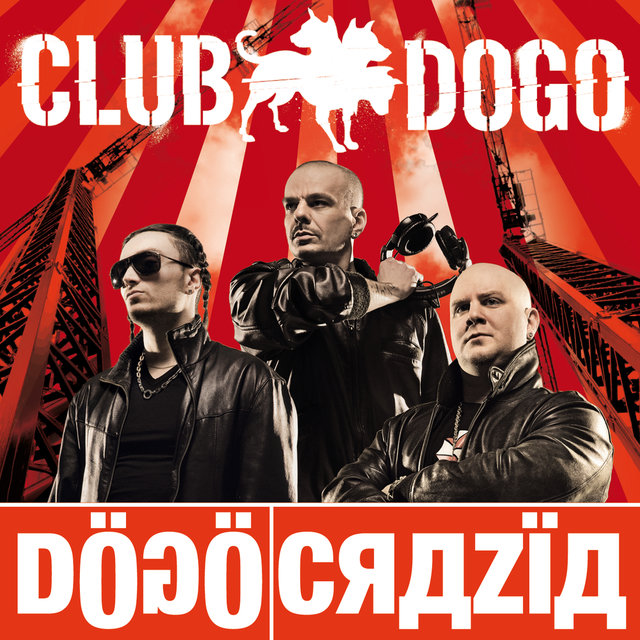 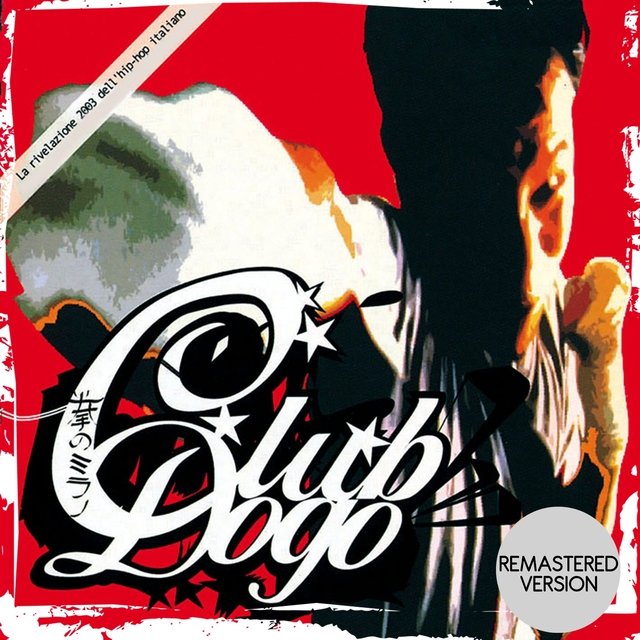 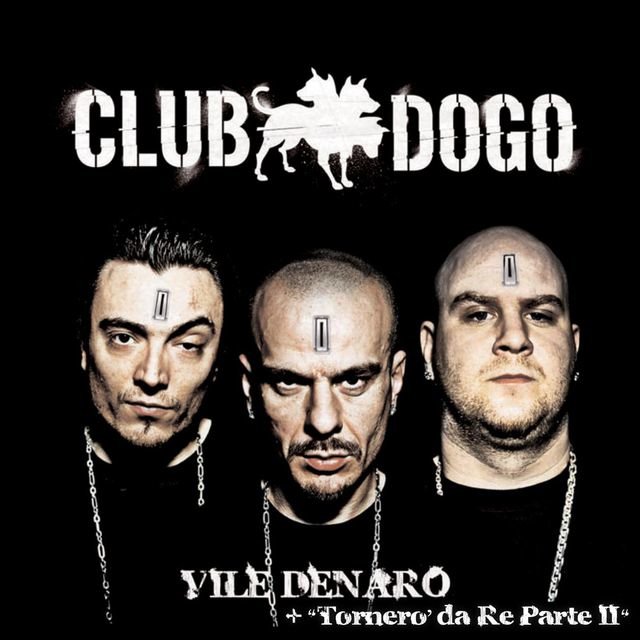 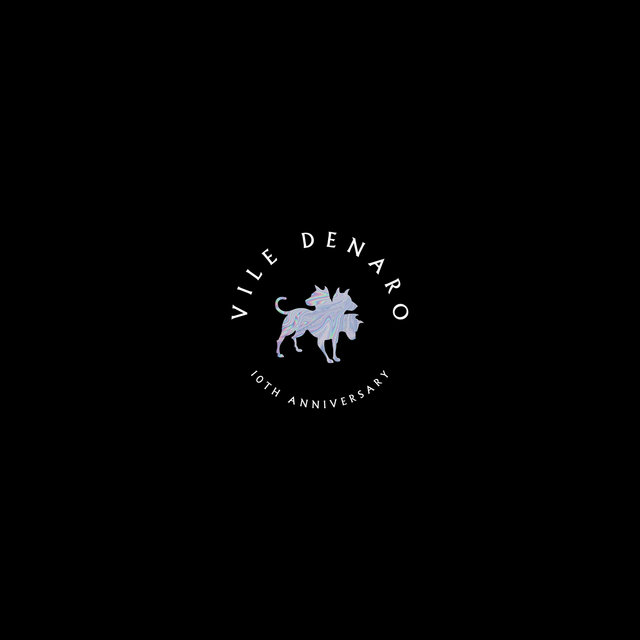 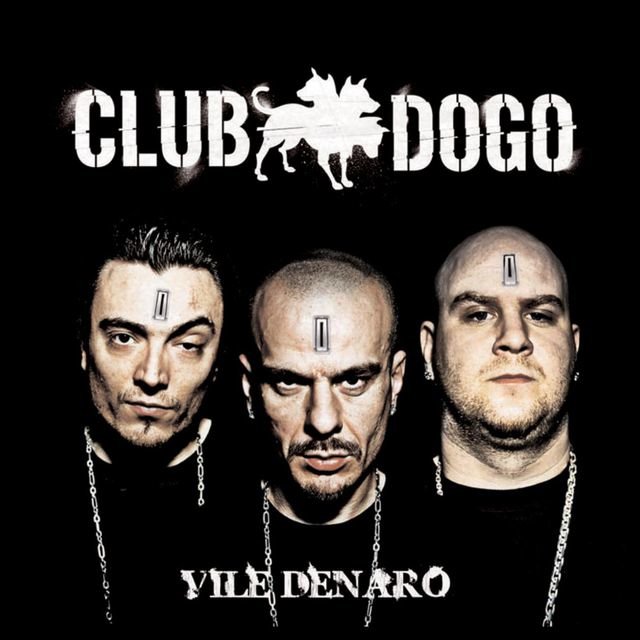 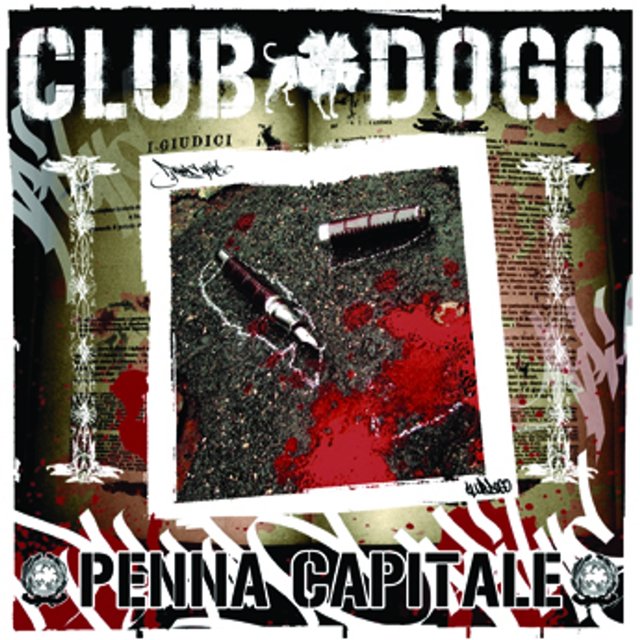 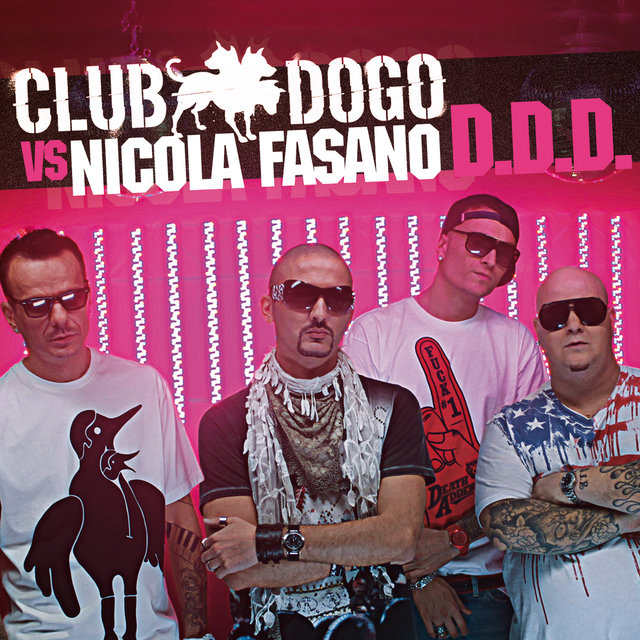