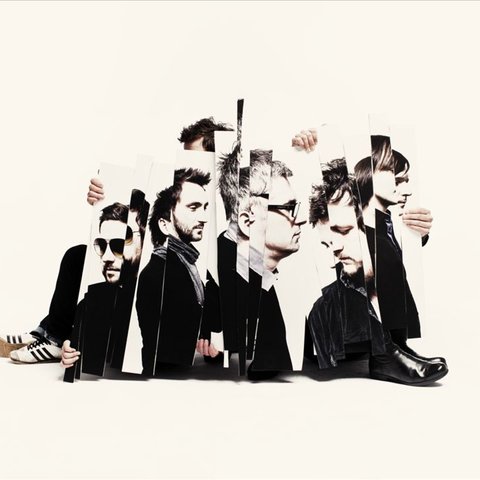 Popular, platinum-selling Polish outfit Myslovitz pepper their melodic pop/rock with flourishes of Brit-pop, shoegaze, and indie rock. Deriving their name from their southern Poland industrial hometown of Myslowice, they originally formed in 1992 under the moniker the Freshman. After changing their name in 1994, Myslovitz — consisting of Michał Kowalonek, Wojciech Powaga, Jacek Kuderski, Wojciech Kuderski, and Przemek Myszor — released their eponymous debut album in 1995. The band inked a deal with the Polish division of Sony Music the following year and issued sophomore outing Sun Machine, which earned favorable reviews and comparisons to bands like Oasis and the Verve. Subsequent LPs Z Rozmyślań Przy Sniadaniu (1997), Miłość w Czasach Popkultury (1999), and Korova Milky Bar (2002) helped establish Myslovitz as one of the biggest acts in Poland, with the latter album birthing a 2003 English version that helped to expand the band's international appeal. The psych-tinged Skalary, Mieczyki, Neonki and Happiness Is Easy arrived in 2004 and 2006, respectively, with Niewazne, Jak Wysoko Jestesmy... dropping in 2011 and 1,577 hitting the streets in 2013. ~ James Christopher Monger 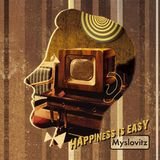 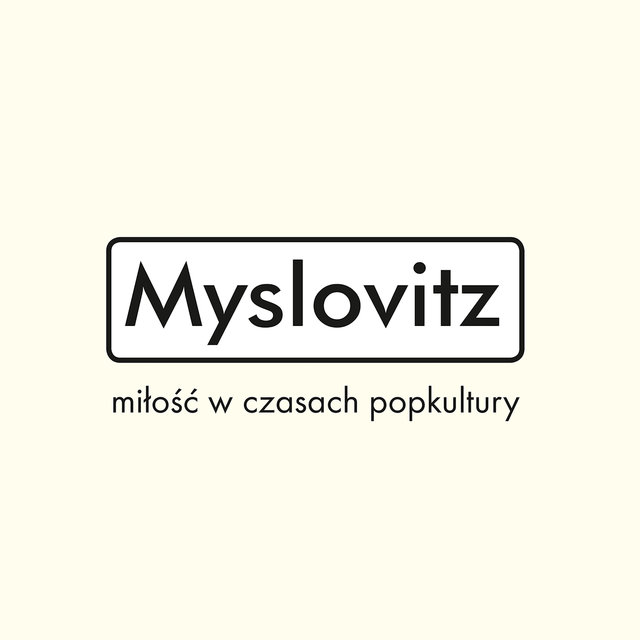 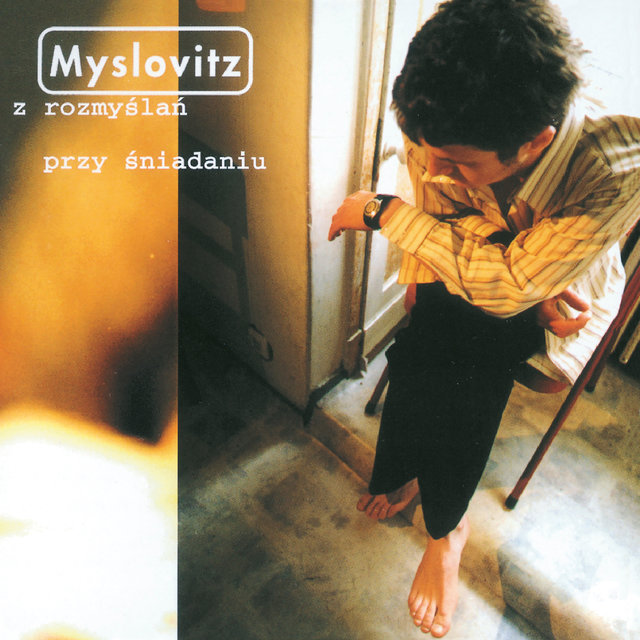 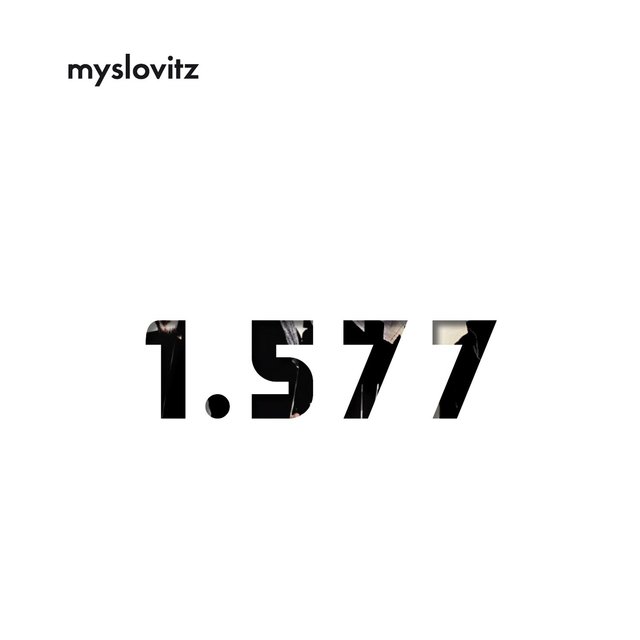 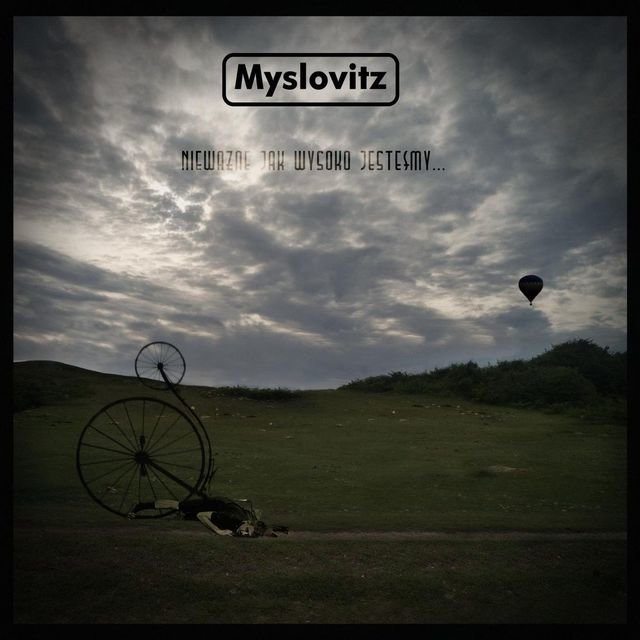 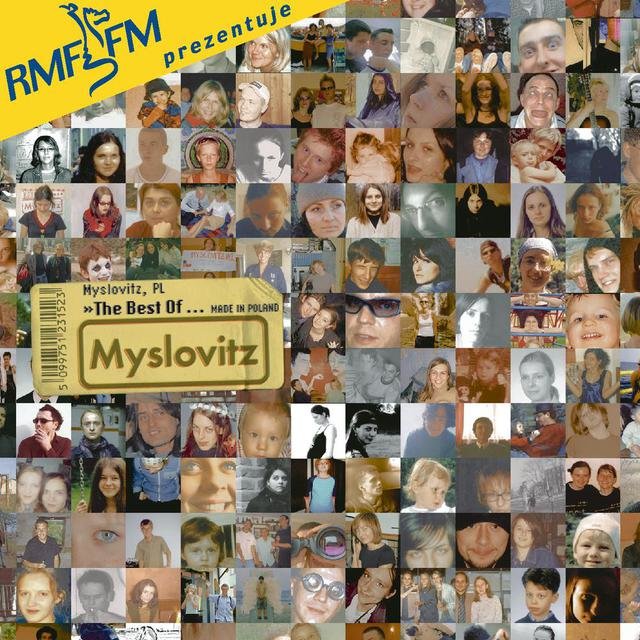 The Best Of
Myslovitz 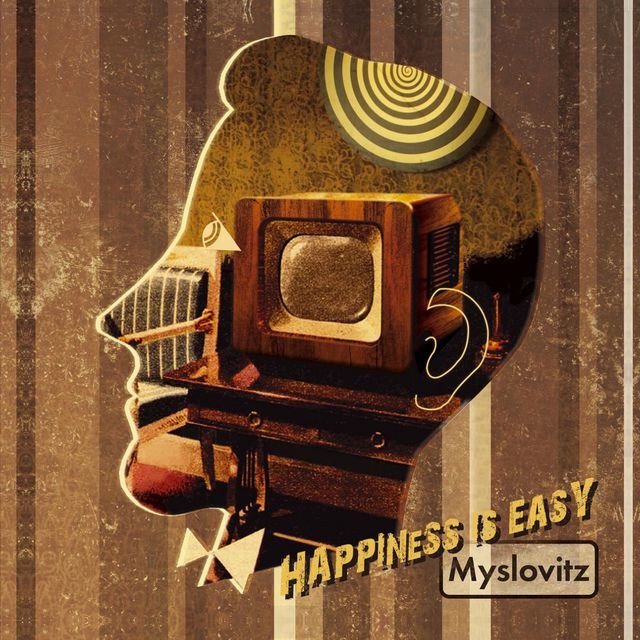 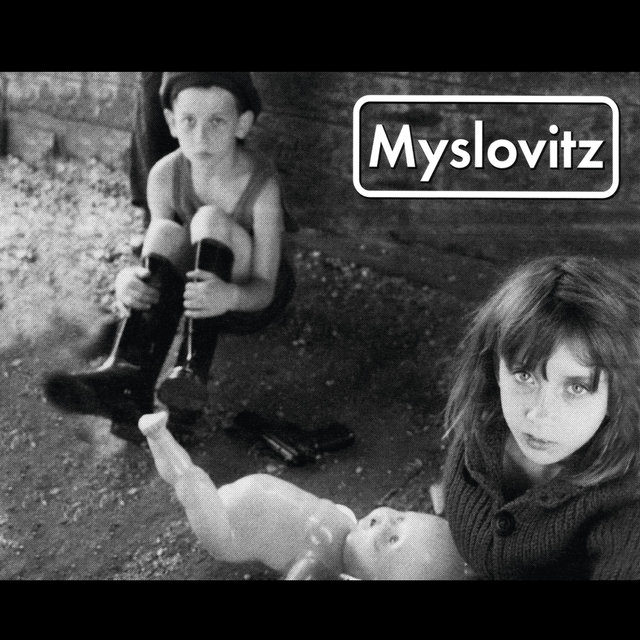 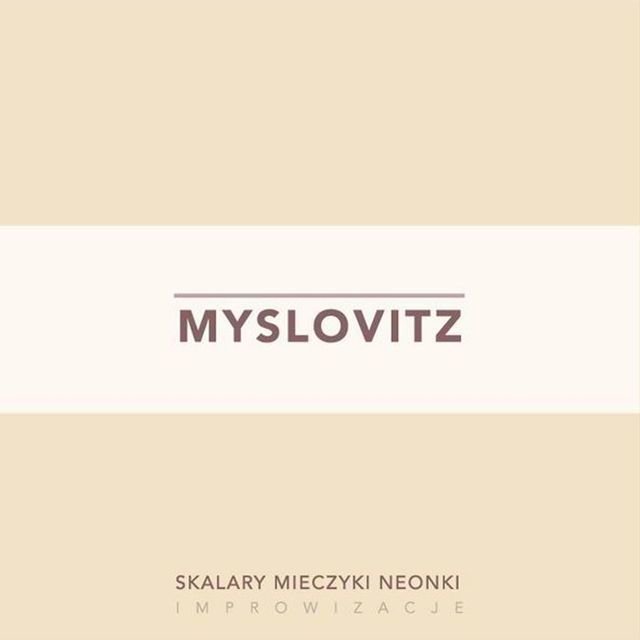 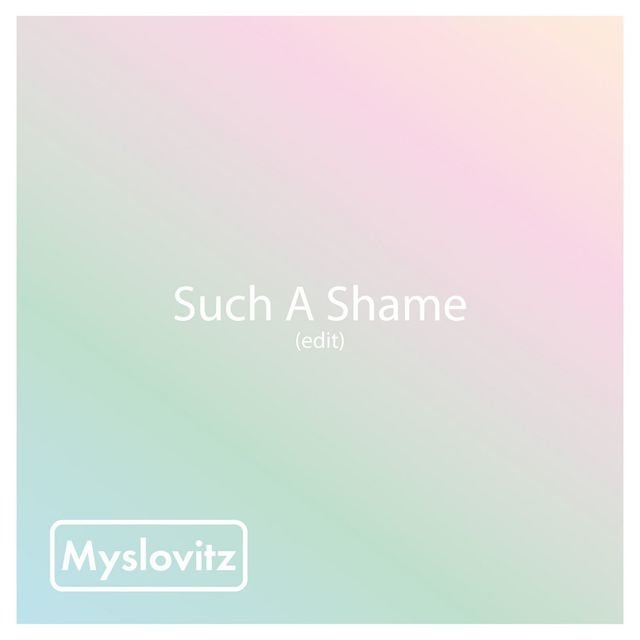 Such a Shame (Edit)
Myslovitz 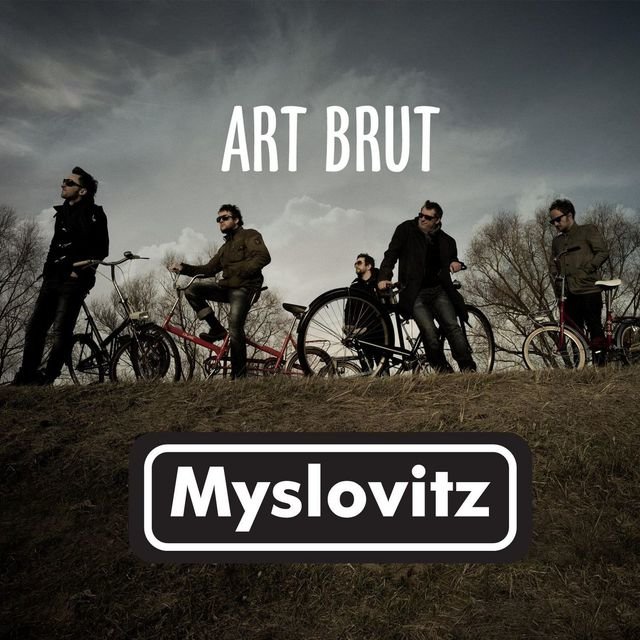 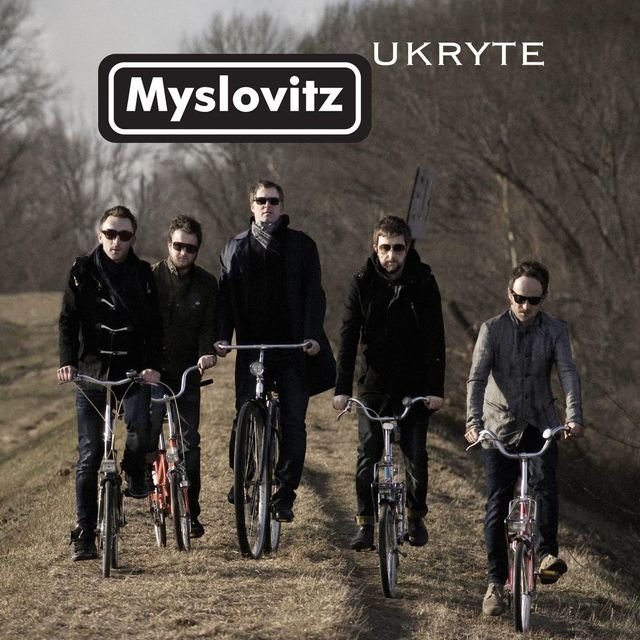 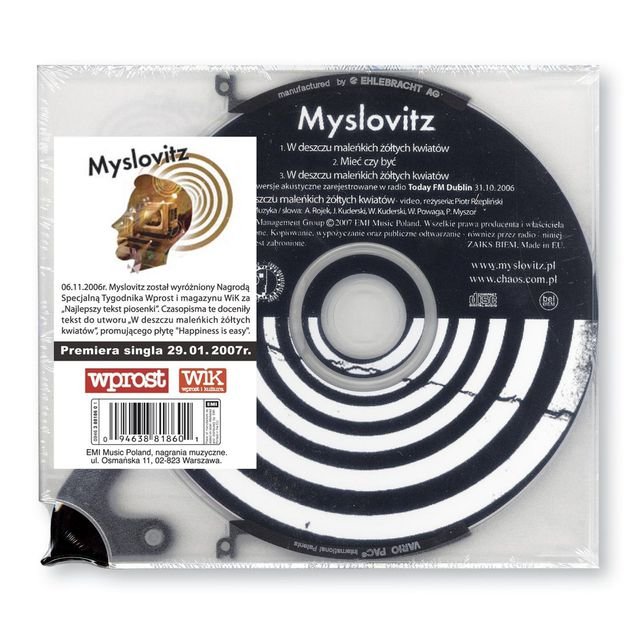 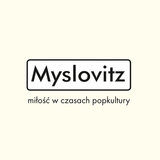 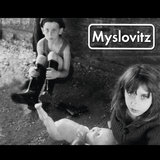 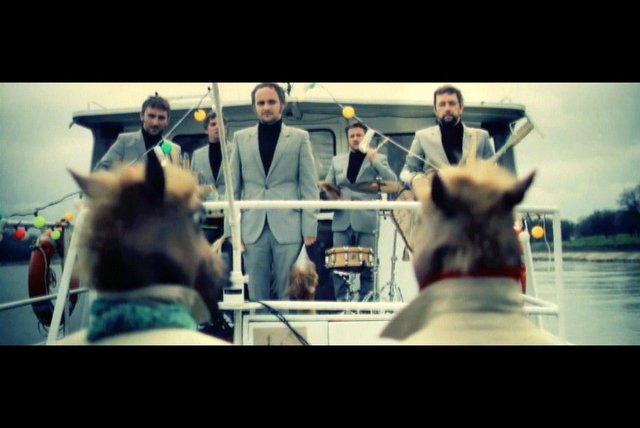 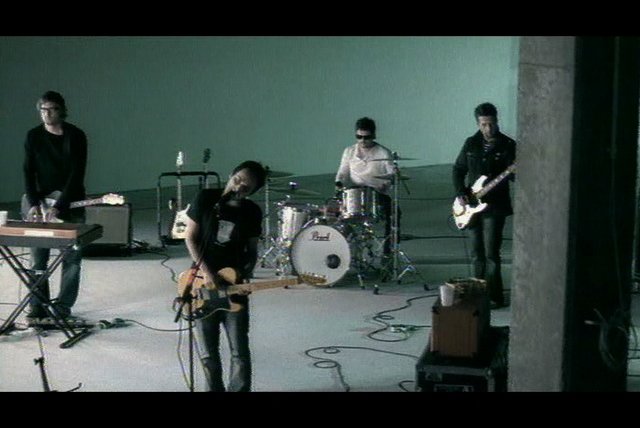 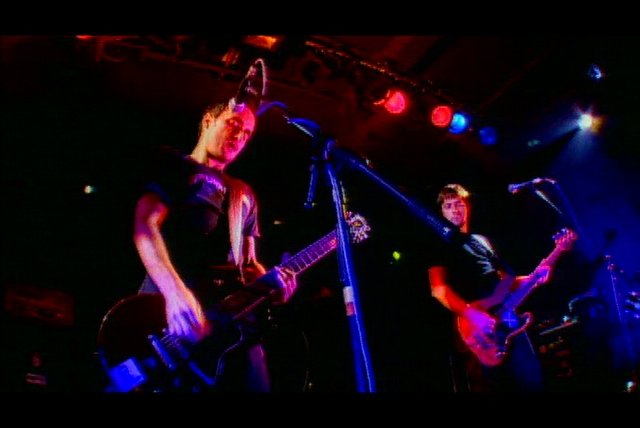 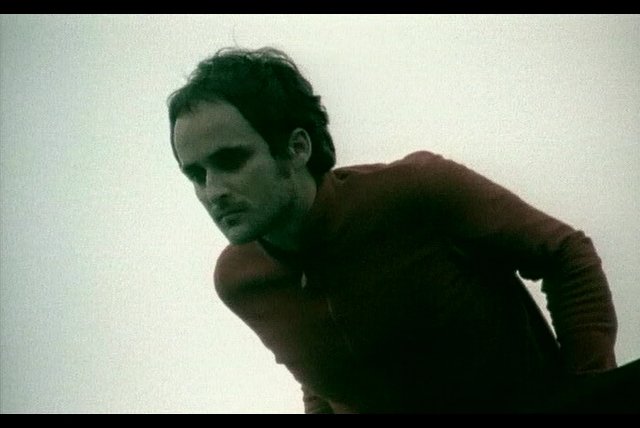 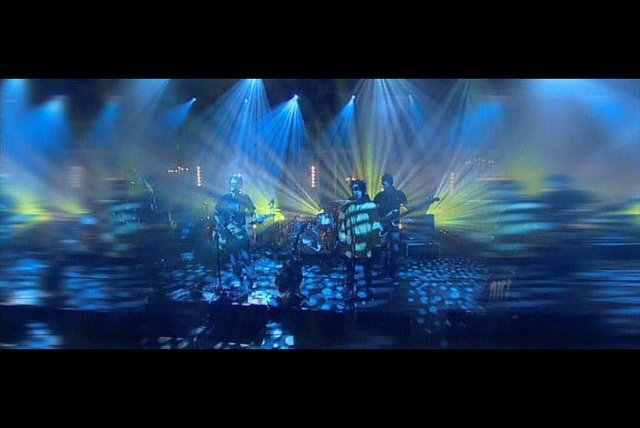 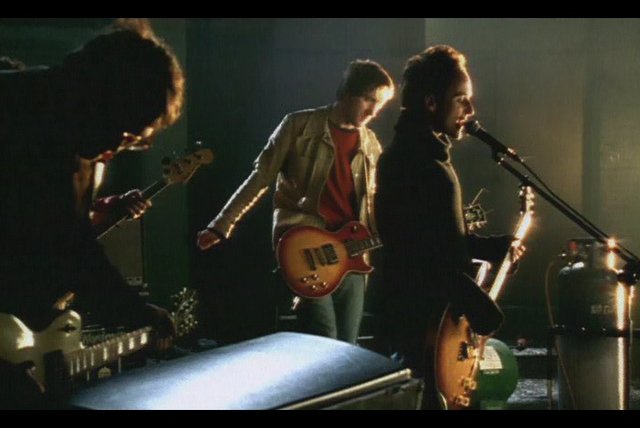