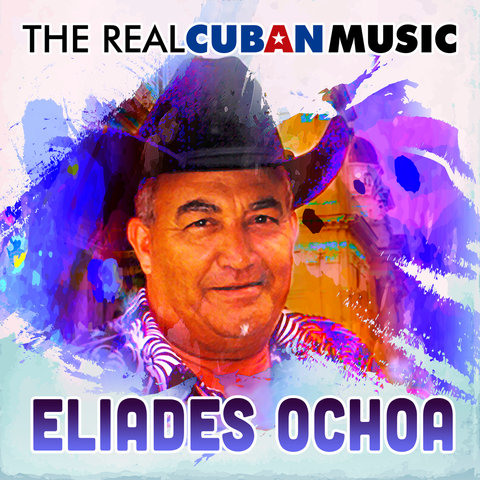 From the outset of his career until 50 years later when Buena Vista Social Club made him a household name, Eliades Ochoa built his repertoire from Cuban traditional music, in particular sons, guarachas, guajiras, and boleros. As a child, he learned to play guitar and tres (an adapted guitar), and also began singing. In 1958 he moved to the city of Santiago and during the following decade, developed a career as a professional musician. Among groups with which he played were the Oriental Quintet and the Típico Septet. For many years, Ochoa was closely linked with the Cuarteto Patria and then with singer Compay Segundo. With the former, for whom he was musical director and singer, he recorded A Una Coqueta and Cubafrica. (Later reissues of albums by both these groups frequently appear under Ochoa's name.)

From the mid-'80s, he sometimes worked with Compay Segundo, appearing throughout Cuba and also visiting other Central American countries and the U.S. In 1997, he appeared in the film Buena Vista Social Club. As it did with many other Cuban musicians, this appearance attracted widespread appreciation of Ochoa's work. Numerous international tours followed, as did several successful recordings. Among musicians with whom Ochoa has worked are artists as diverse as the West African saxophonist Divango and Bob Dylan. ~ Rovi Staff 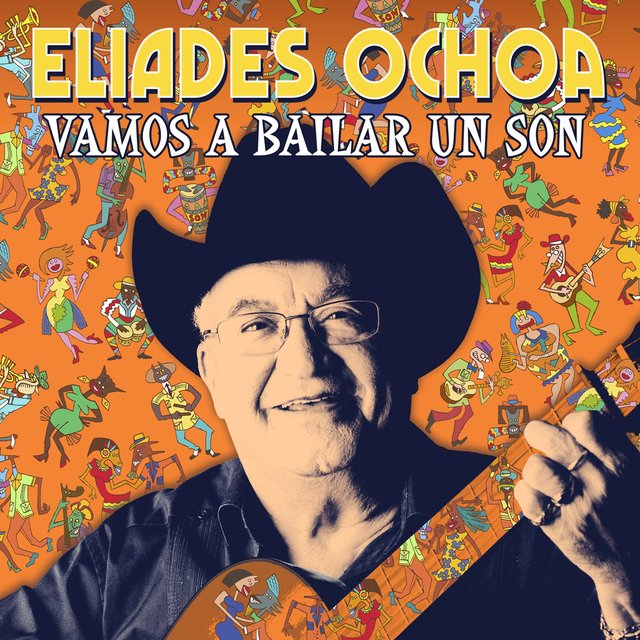 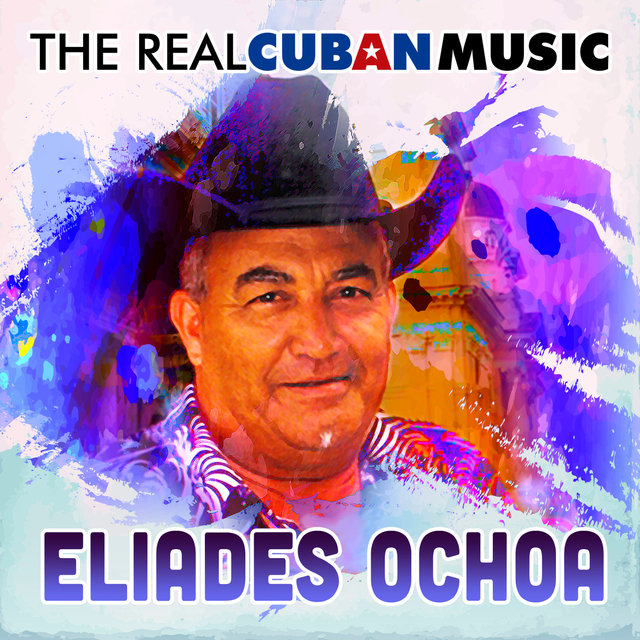 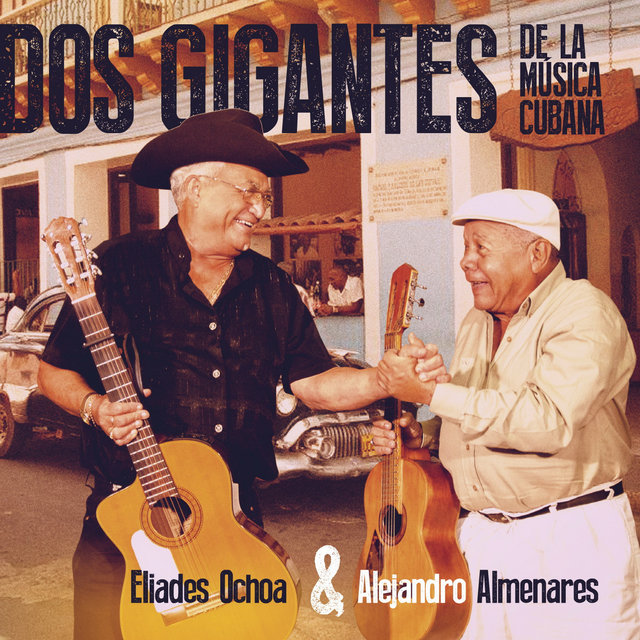 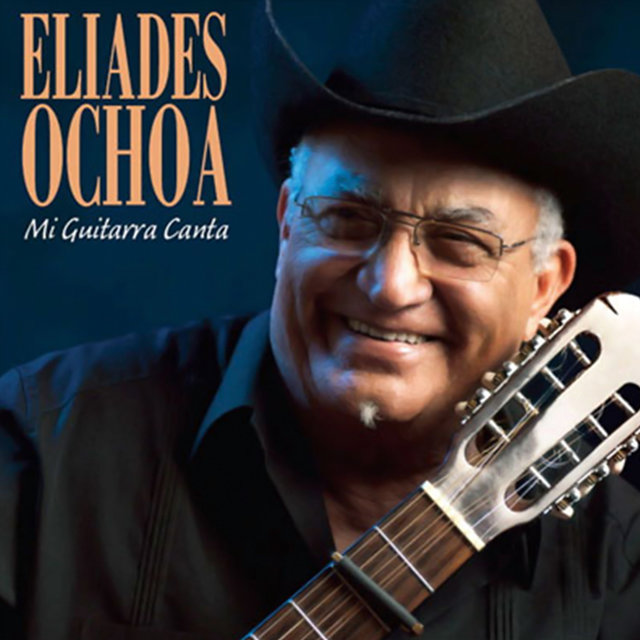 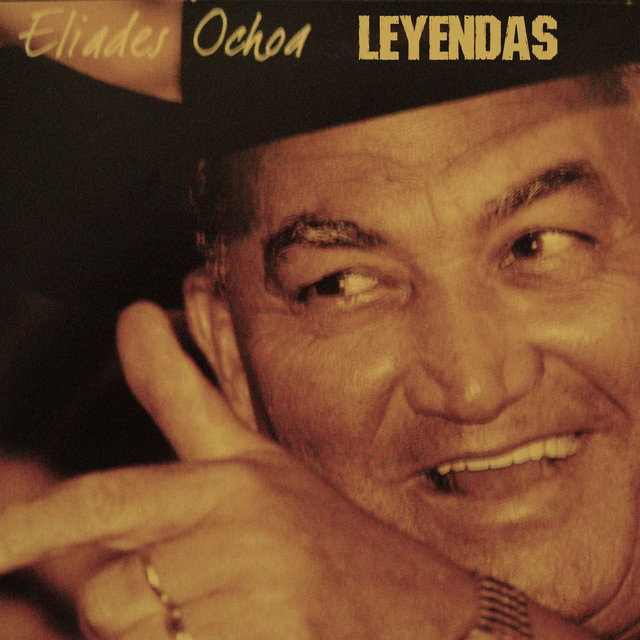 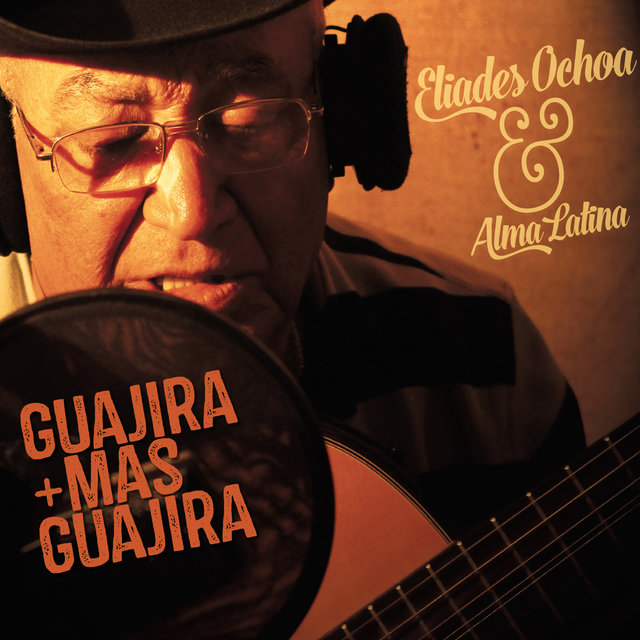 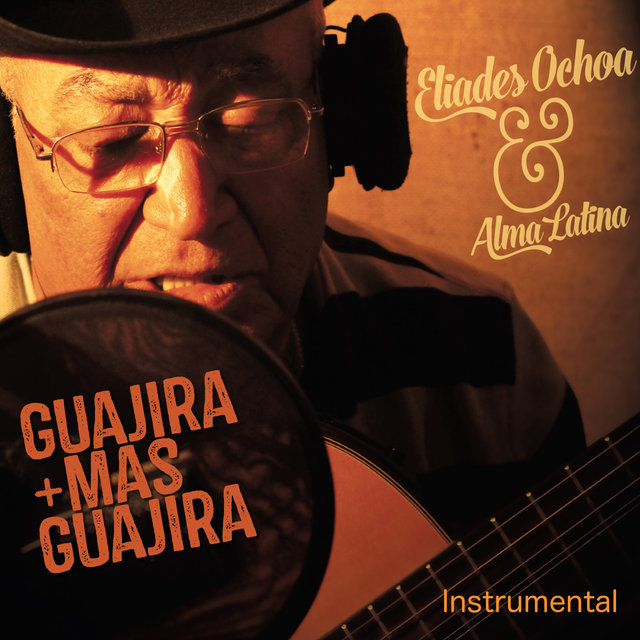 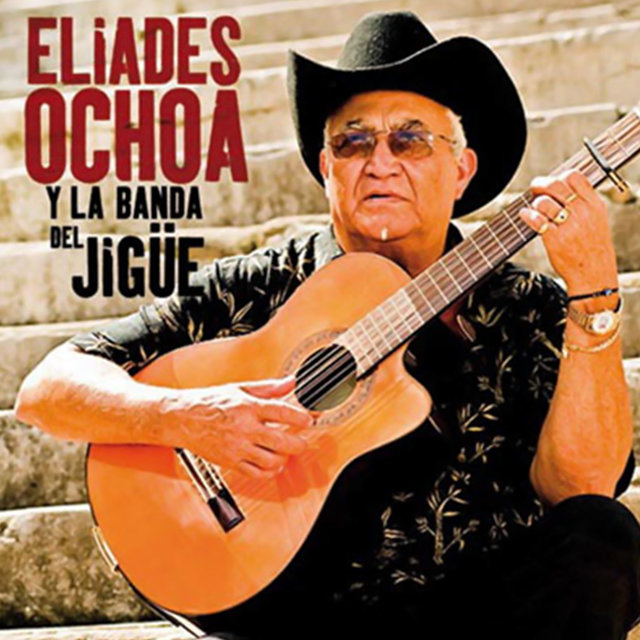 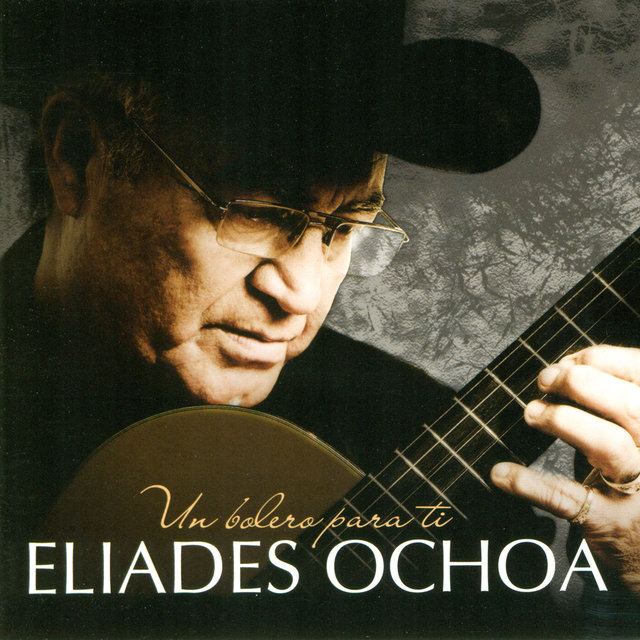 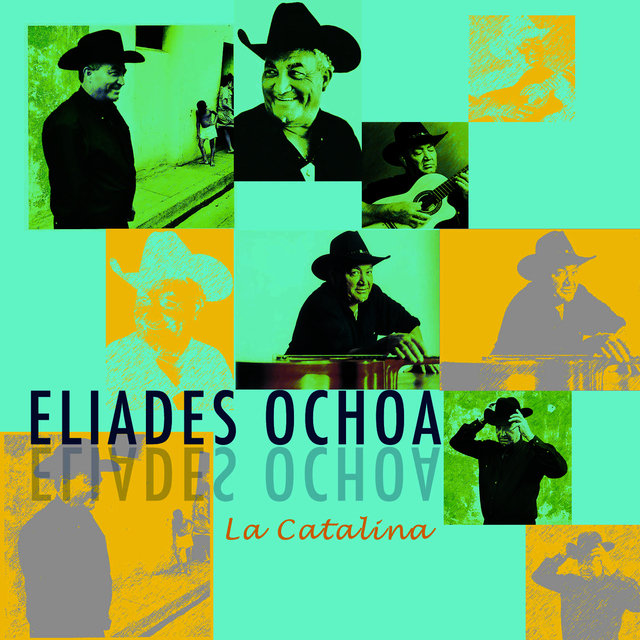 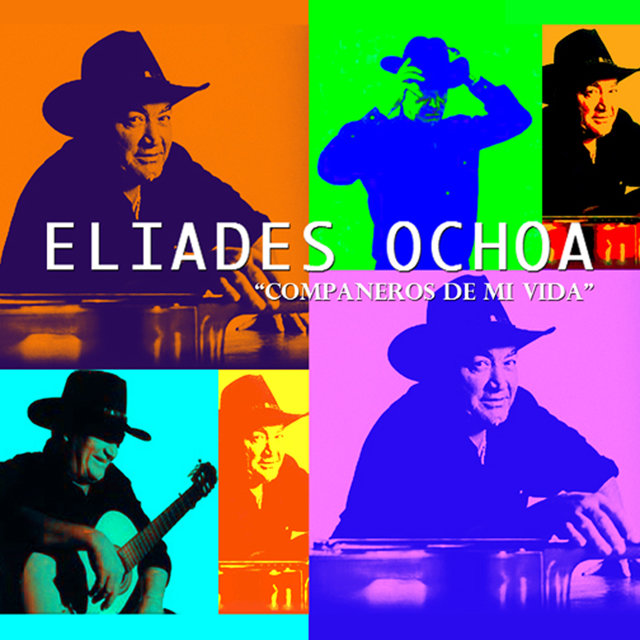 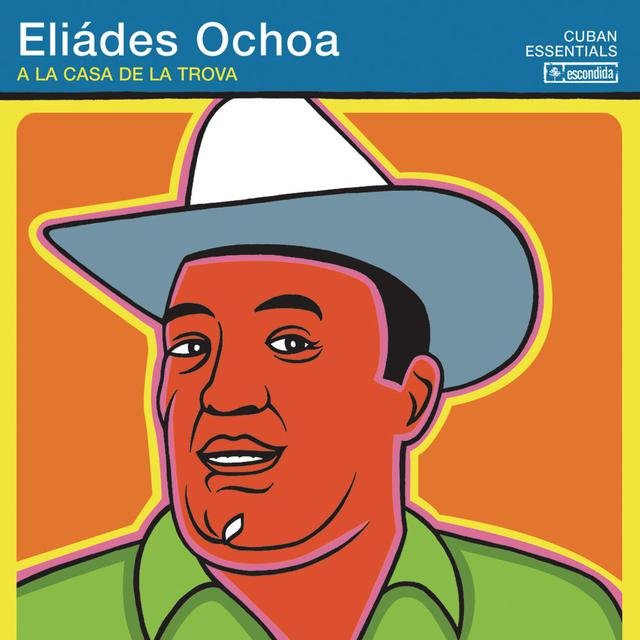 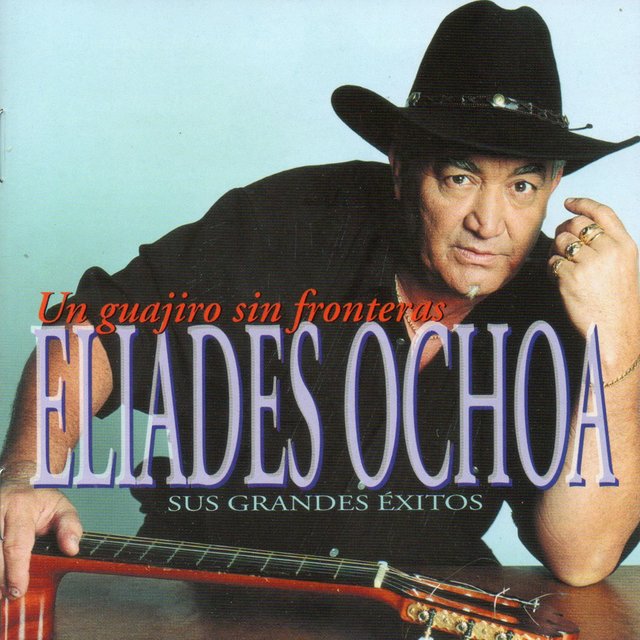 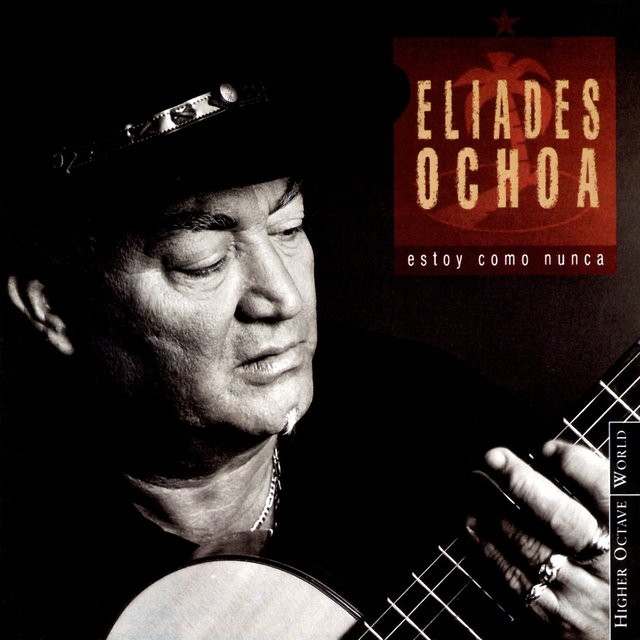 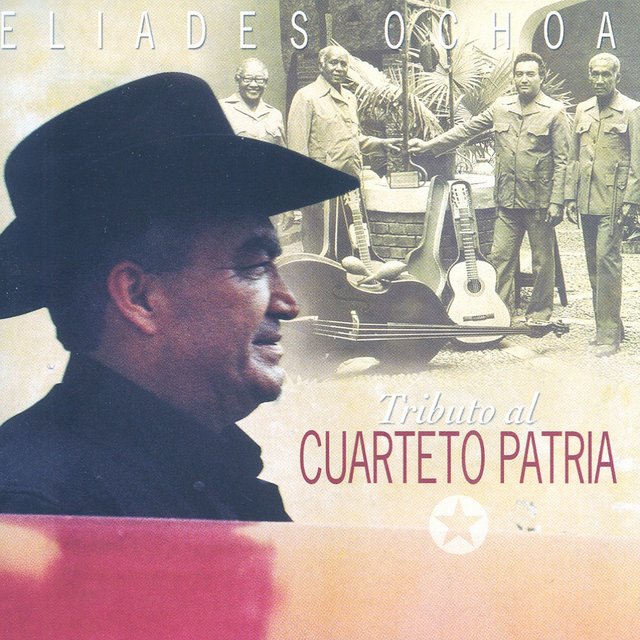 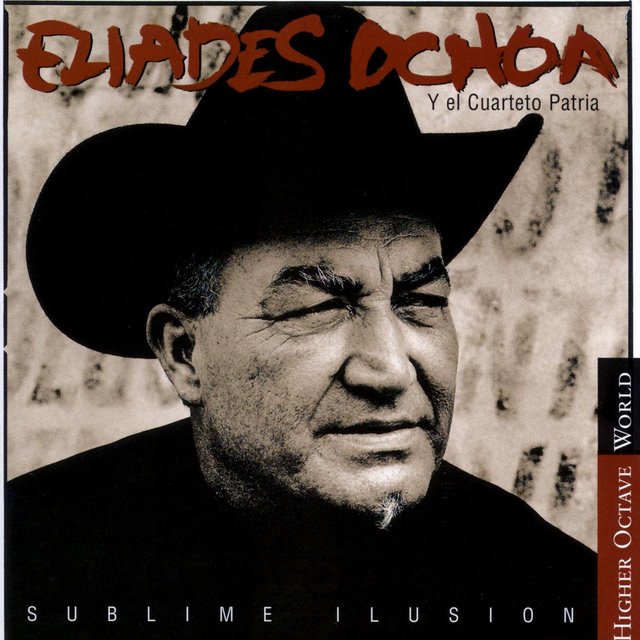 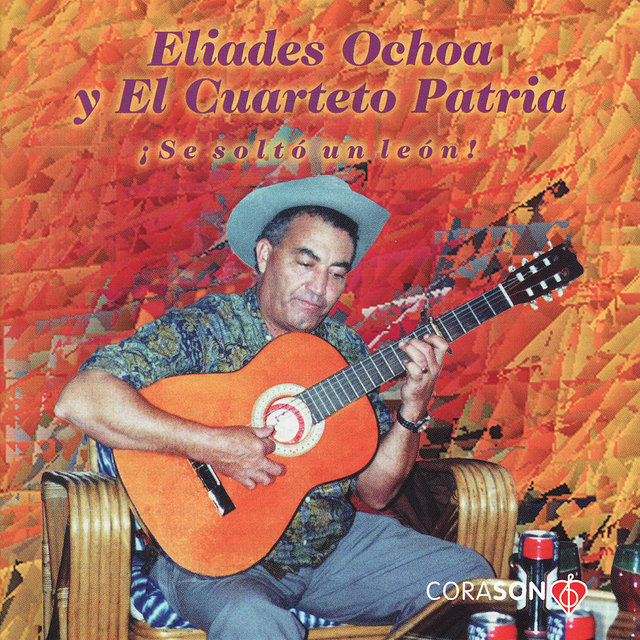 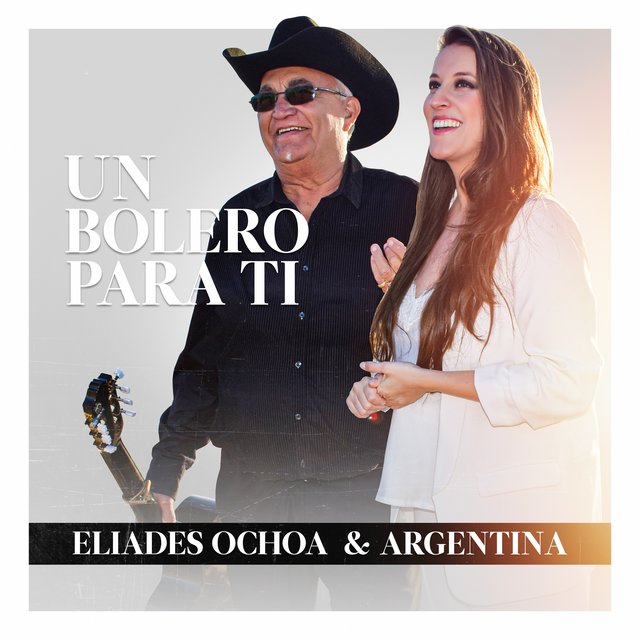 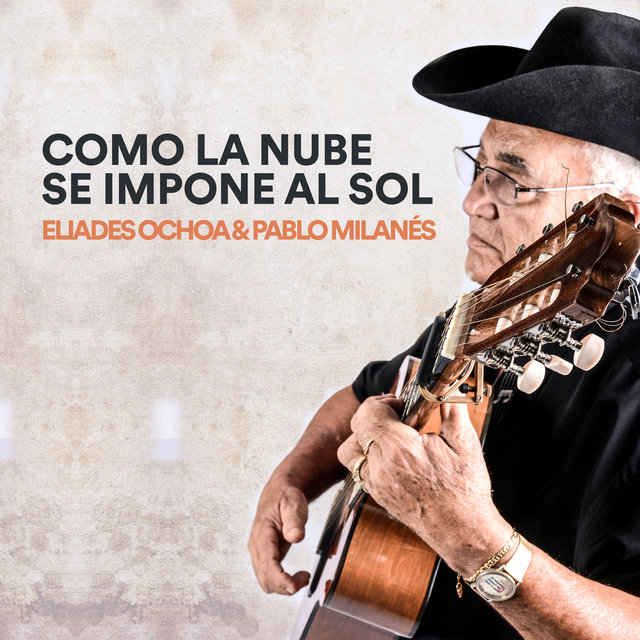 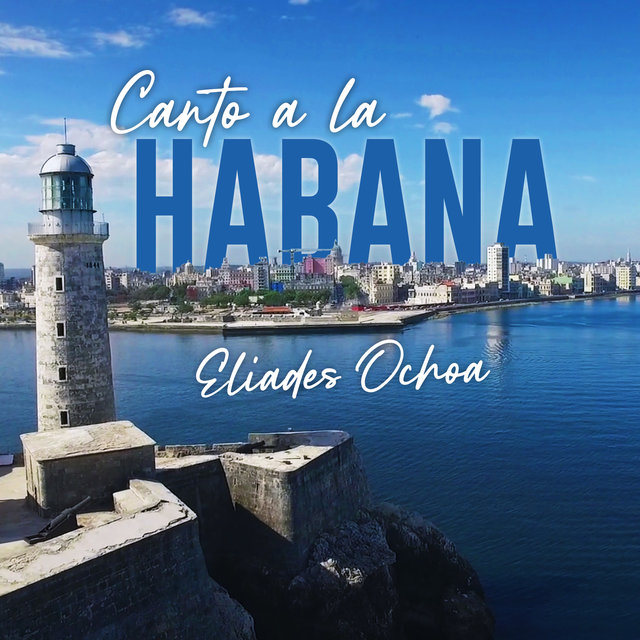 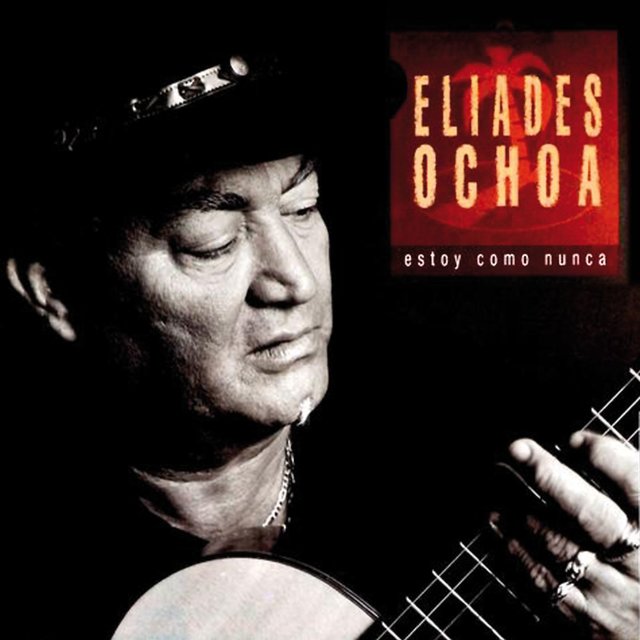 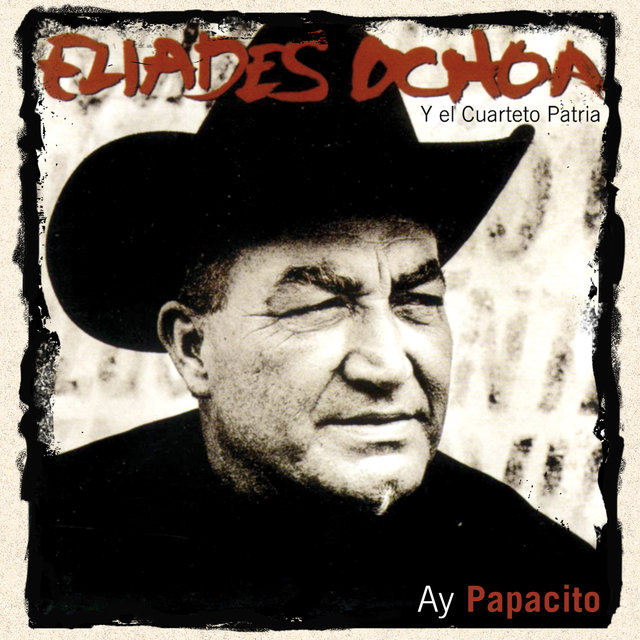 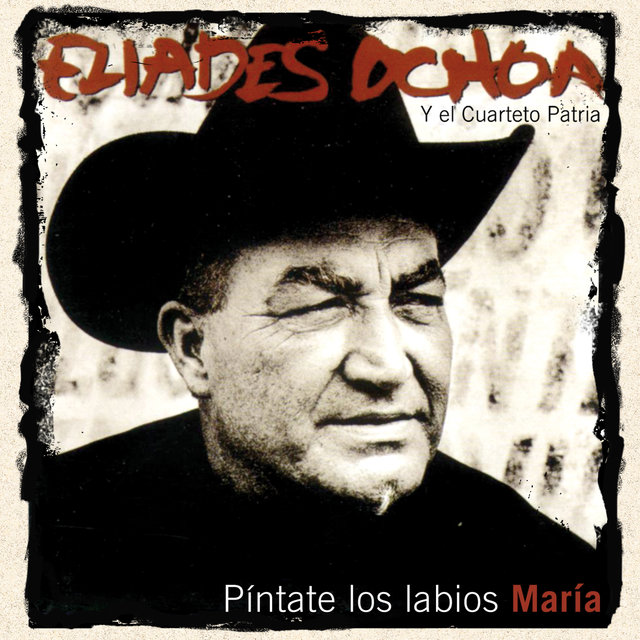 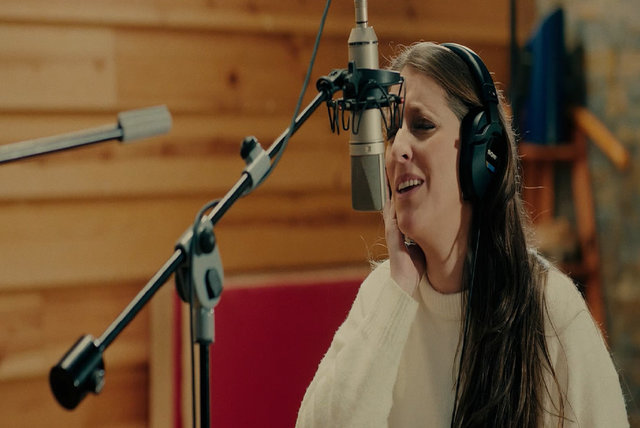 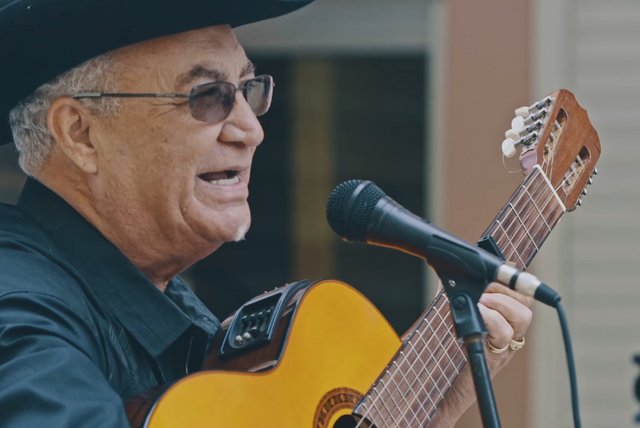 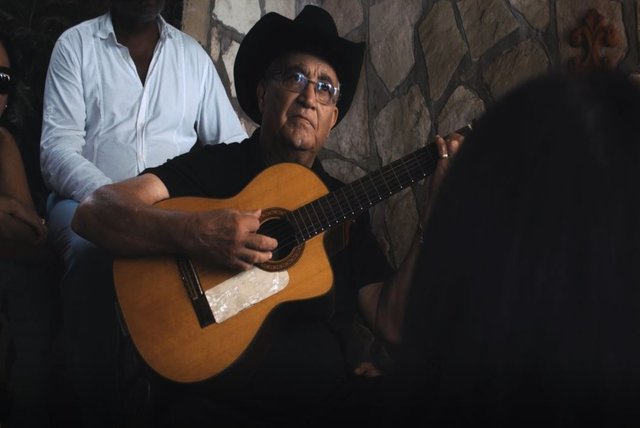