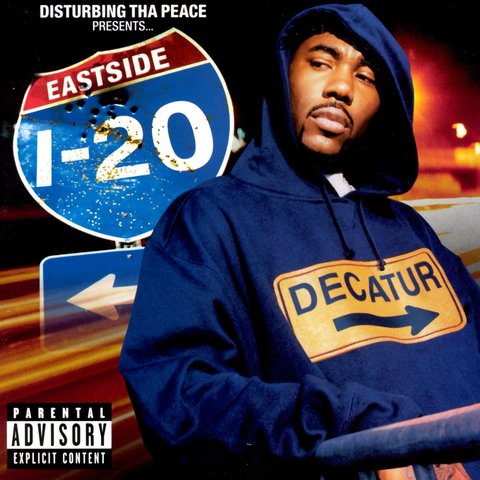 A featured spot on "Move Bitch," a Ludacris-led single from Disturbing tha Peace's 2002 album Golden Grain, proved to be a crucial moment for deep-voiced Southern rapper I-20. Based in Decatur, GA, the MC (real name: Bobby Sandimanie) was originally known as Infamous 2-0, but he eventually altered his stage name to echo the interstate route that runs through the Southeastern U.S. He met a prestardom Ludacris in 1997, which led to his membership in Disturbing tha Peace. Two years after the release of that group's album, he put out his debut solo album, Self Explanatory. ~ Andy Kellman

Fightin In The Club 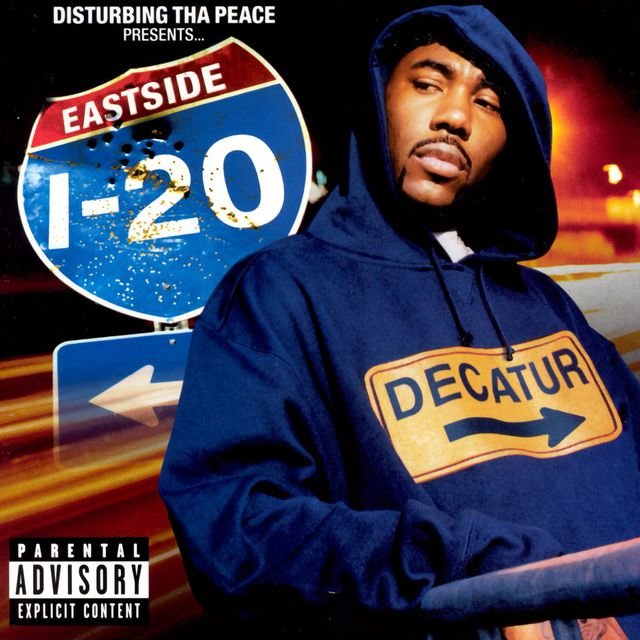 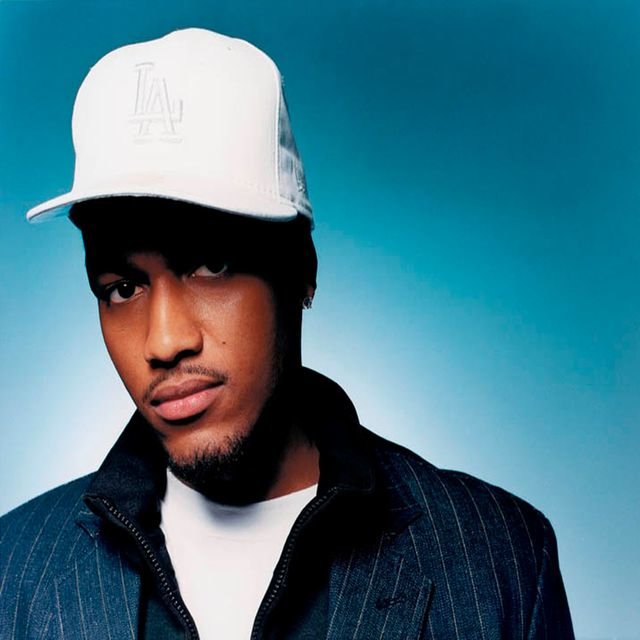 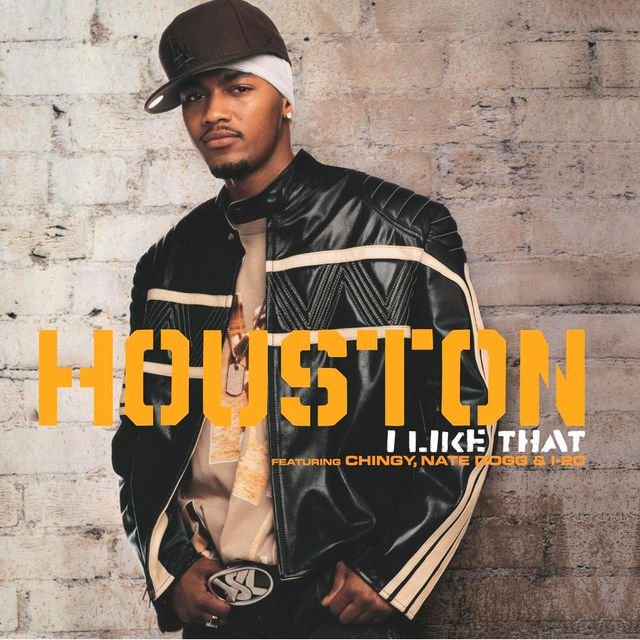 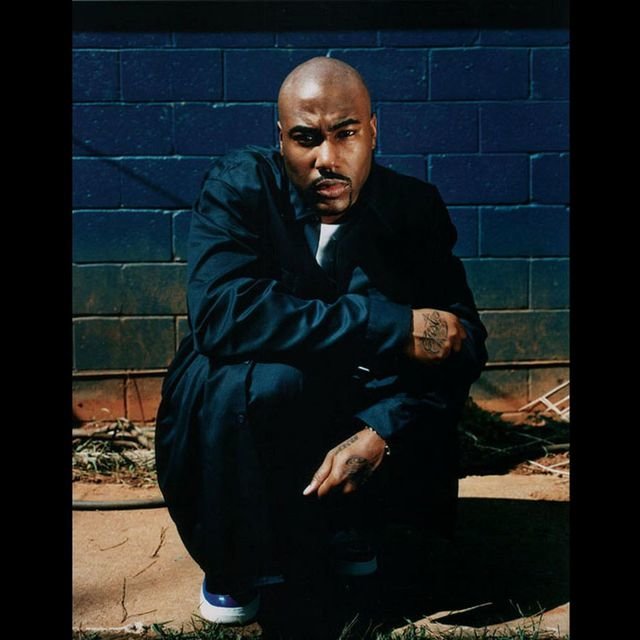 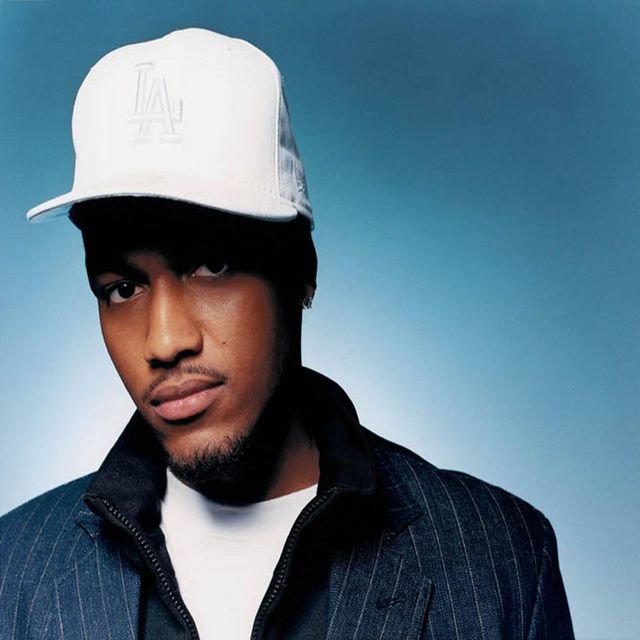 Behind The Chain (Album Version (Explicit))