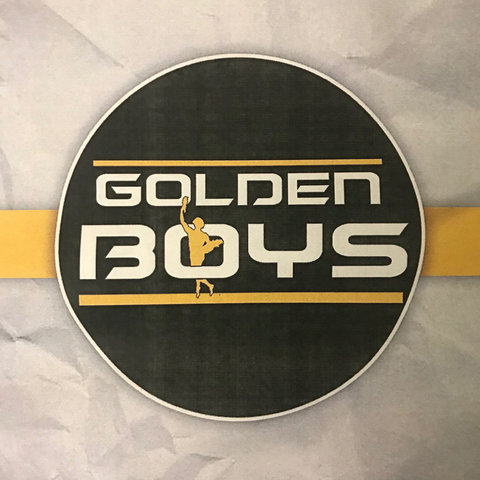 The Golden Boys is a vocal quartet formed by brothers Roberto Correia José Maria, Ronaldo Correia José Maria, and Renato Correia José Maria (siblings of the members of the Trio Esperança) and a cousin, Valdir Anunciação. They started their career in 1958 when they recorded their first LP, which had the hit "Meu Romance com Laura." Departing for a series of national tours for the rest of the decade, in the '60s they performed in Uruguay for two months. Recording several albums in that decade, they had hits with "Michelle," "Se Eu Fosse Você," "Andança," "Mágoa," "Pensando Nela," and "O Cabeção," among others. They also toured through the U.S., Chile, Argentina, Venezuela, and other countries. In 1971, Renato became a producer and left the group, which remained a trio. The brothers have written (alone or together) several hits recorded by other interpreters, like Roberto Carlos ("É Papo Firme," "Não Precisas Chorar") and Evinha ("Casaco Marrom"). Renato also wrote the soundtrack to the film Juventude e Ternura, starring Roberto Carlos and Wanderléa. ~ Alvaro Neder 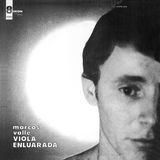 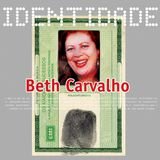 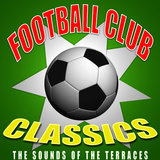 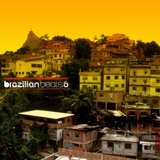 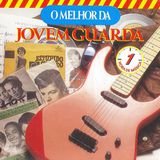 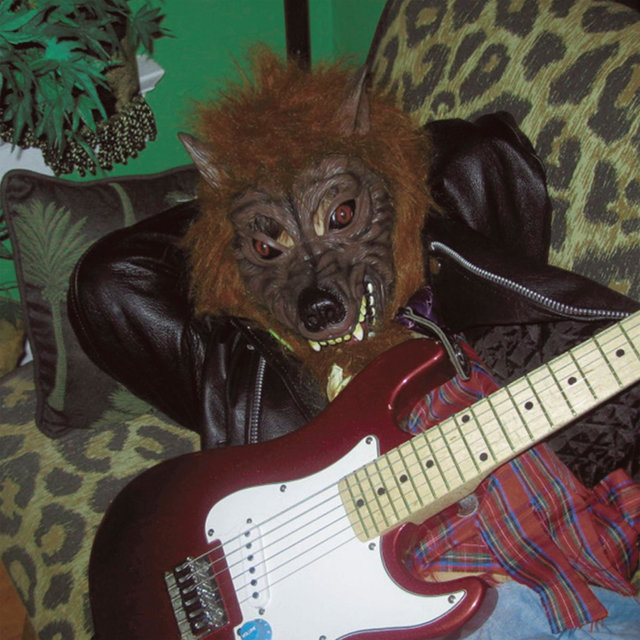 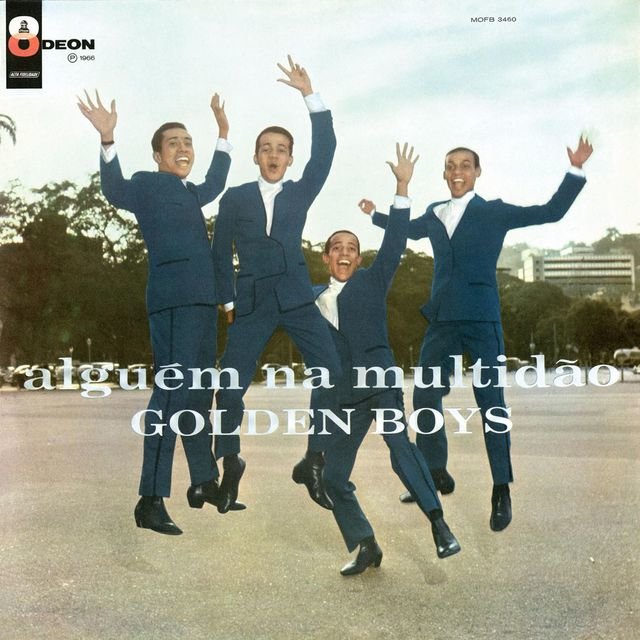 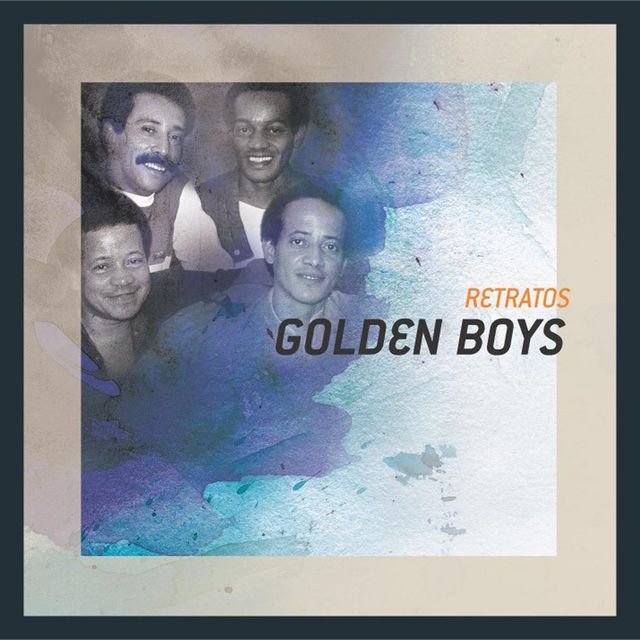 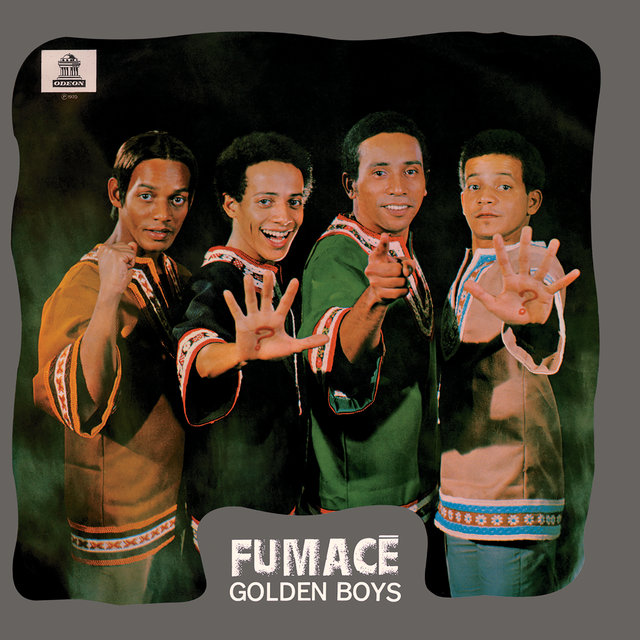 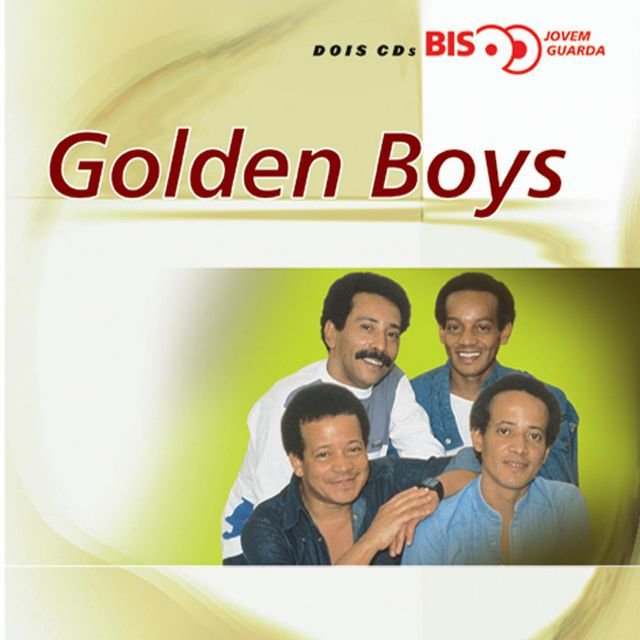 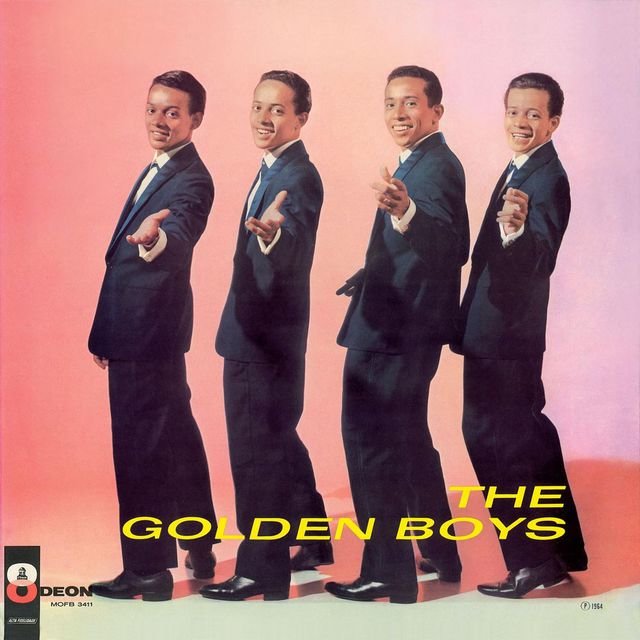 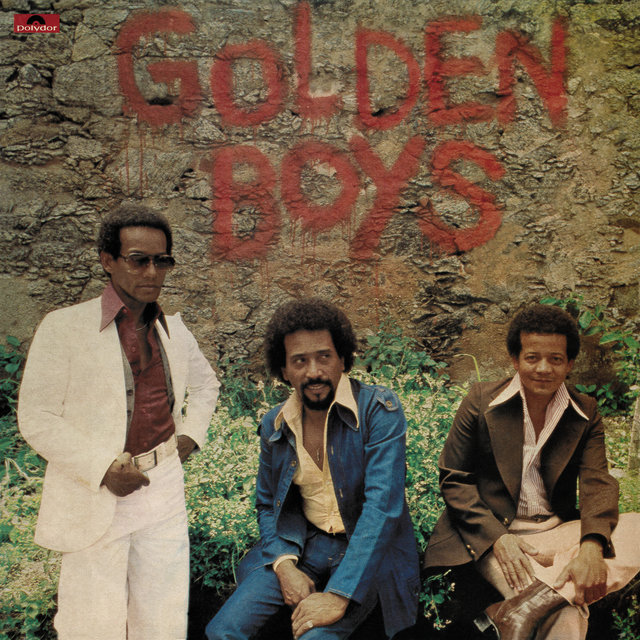 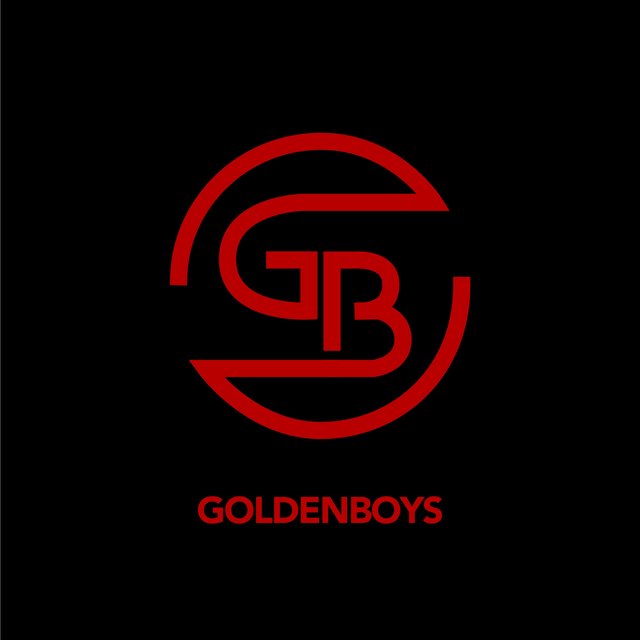 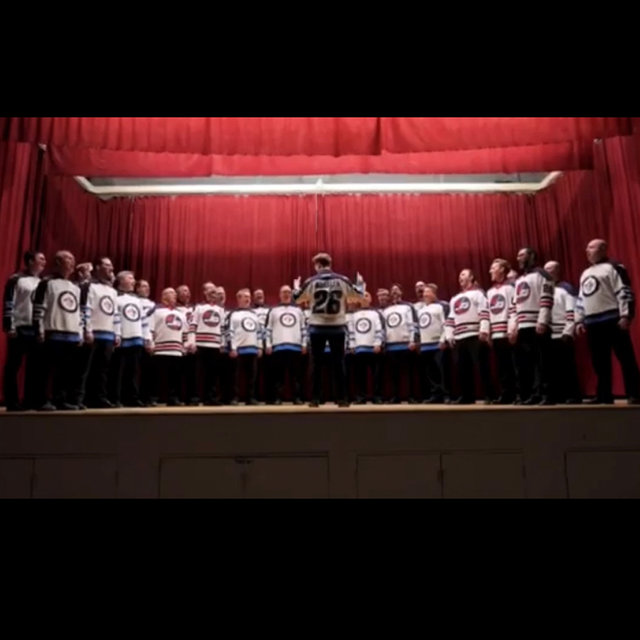 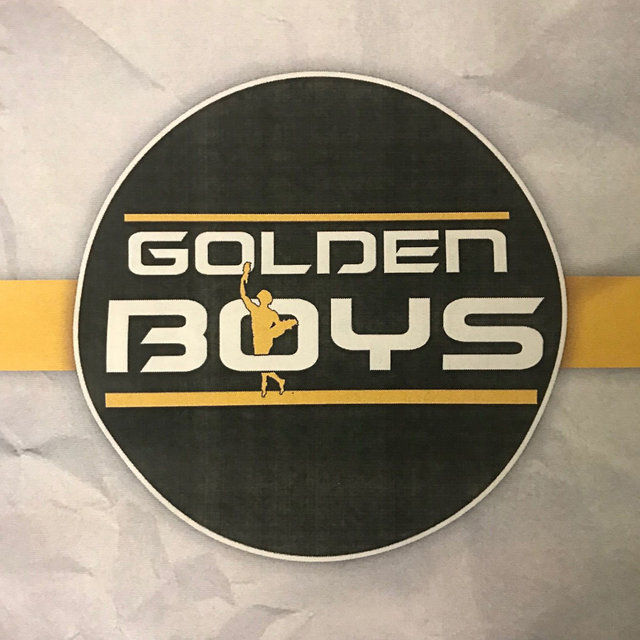 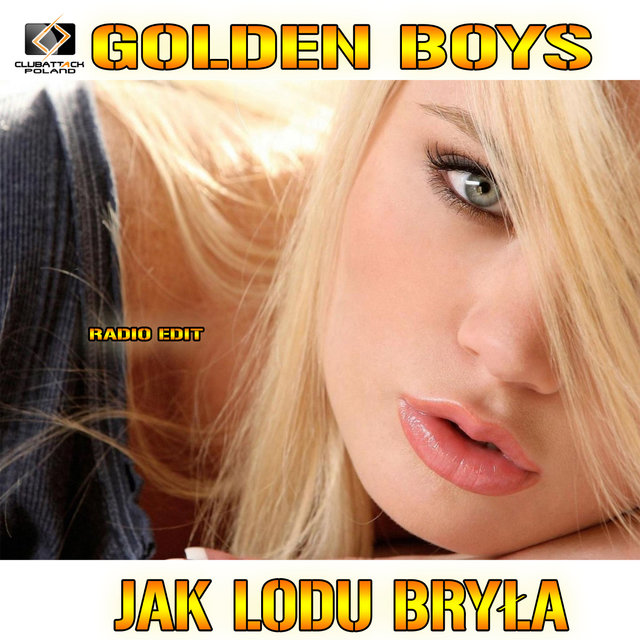 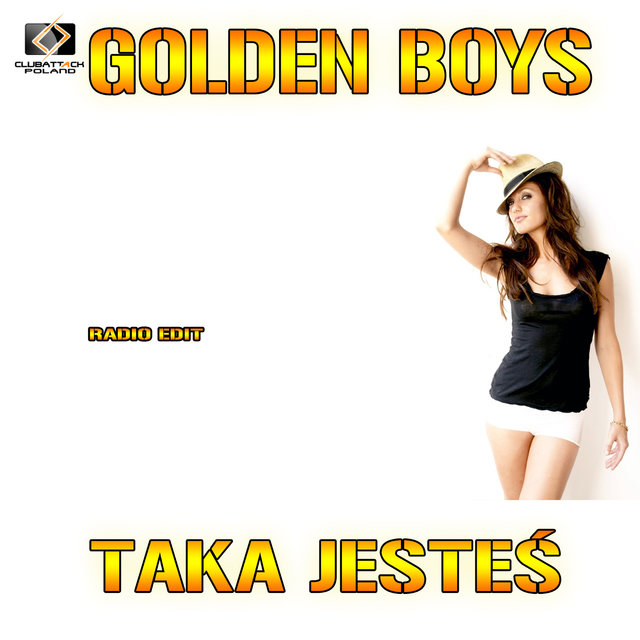 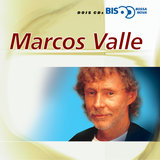 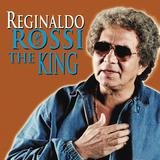