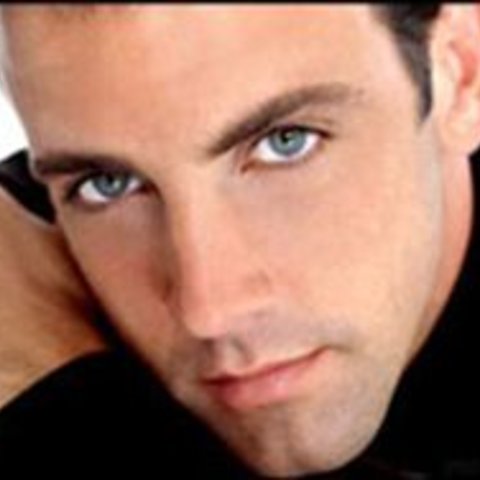 Latin pop singer/songwriter Carlos Ponce was born in Santurce and raised in Huamaco, Puerto Rico, making his debut as an advertising actor at the age of six and moving to Miami in 1986. After studying at the New World School of the Arts, he had the opportunity to participate in a Latin soap opera called Guadalupe, becoming the host of Univisión's Control soon after. Carlos Ponce signed with EMI Latin in 1997, issuing a self-titled debut album produced by Emilio Estefan Jr., featuring the hit singles "Rezo" and "Decir Adios." In addition, he successfully played roles in the U.S. TV series Beverly Hills 90210 and 7th Heaven. In 2001, Joy Enriquez teamed up with him, recording "Bella Notte" for the movie soundtrack of Lady and the Tramp II: Scamp's Adventure. Carlos Ponce returned to his acting career with Sin Pecado Cocebido. ~ Drago Bonacich 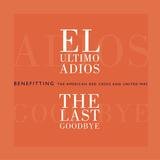 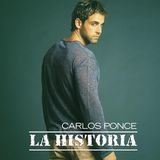 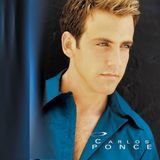 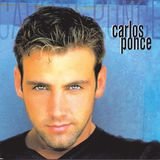 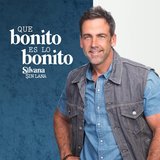 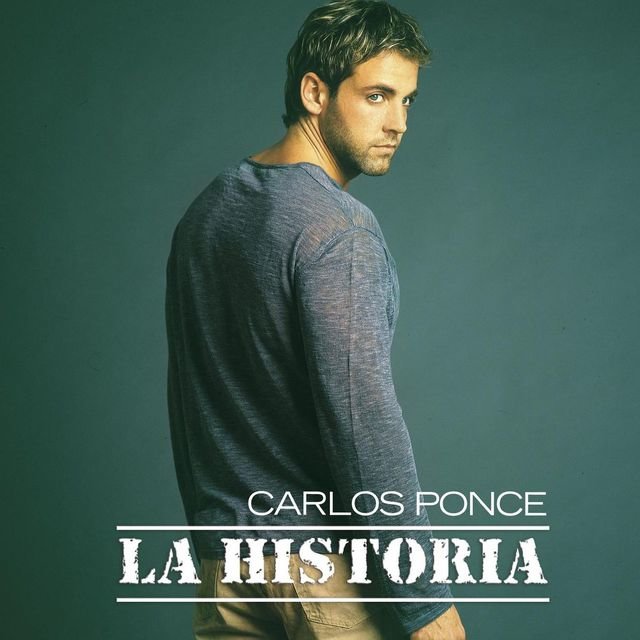 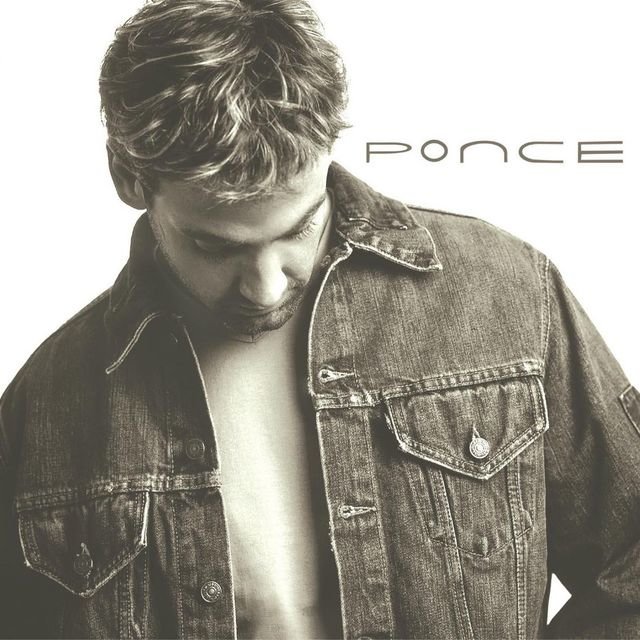 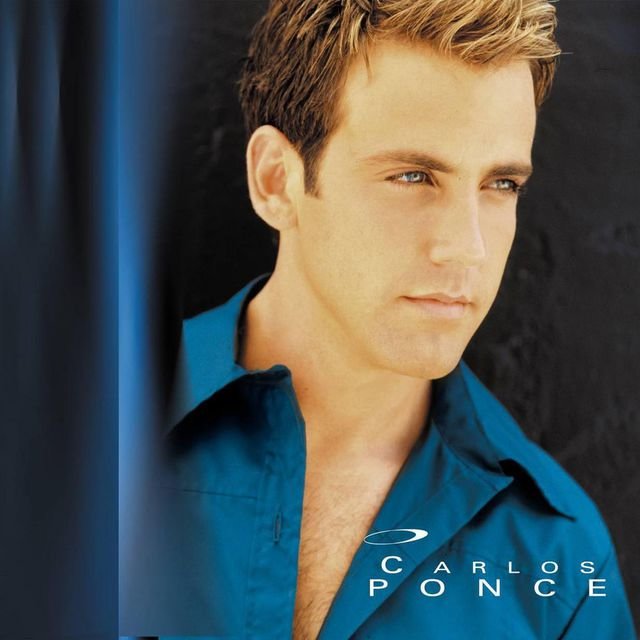 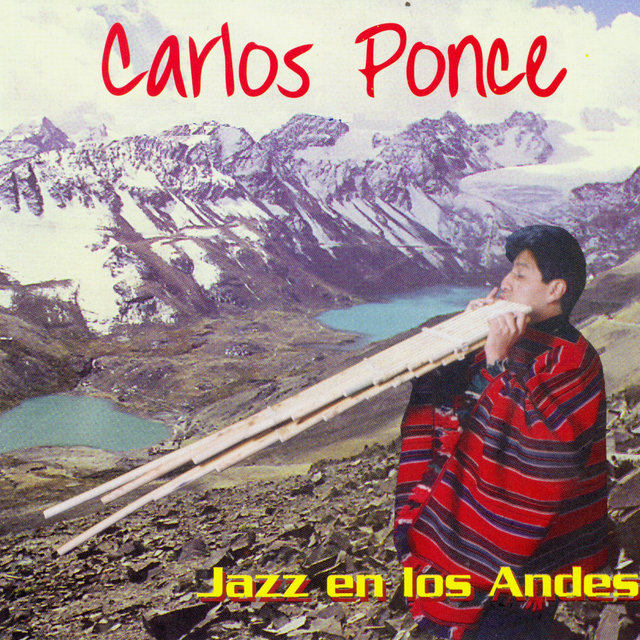 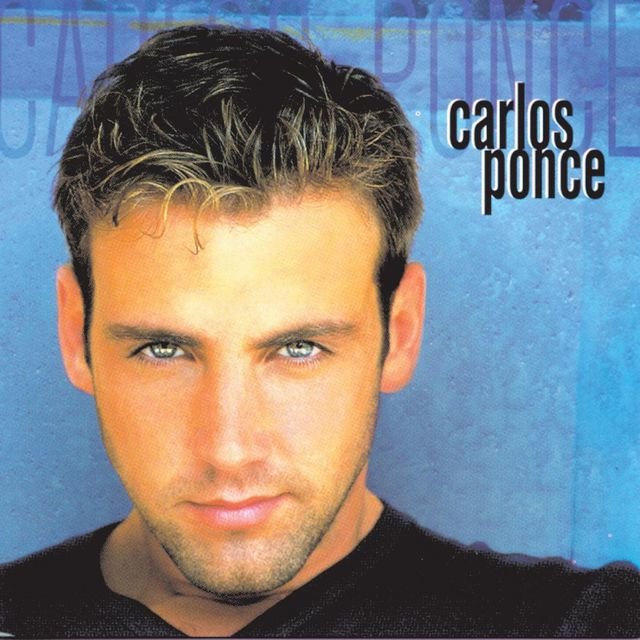 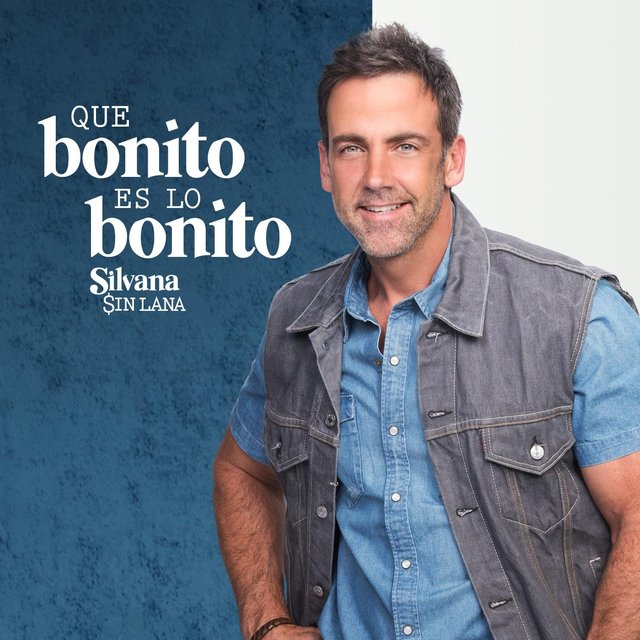 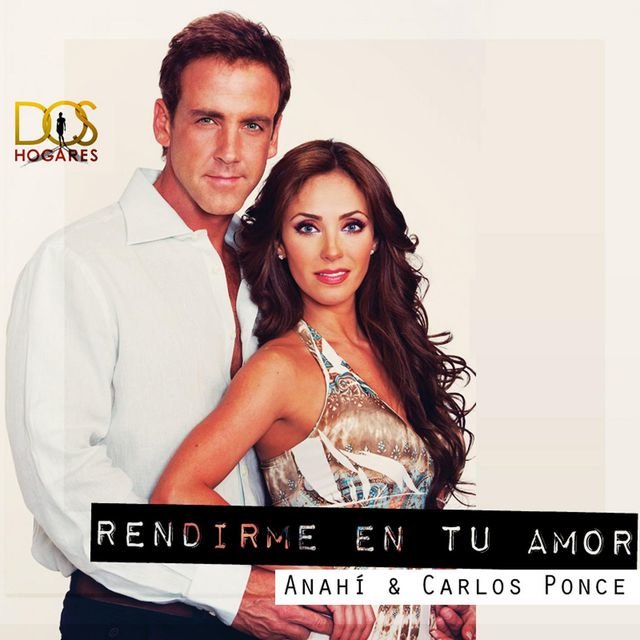 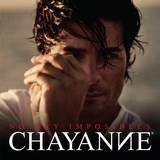 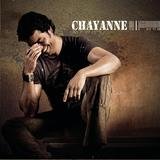 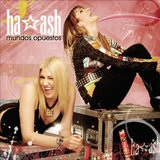 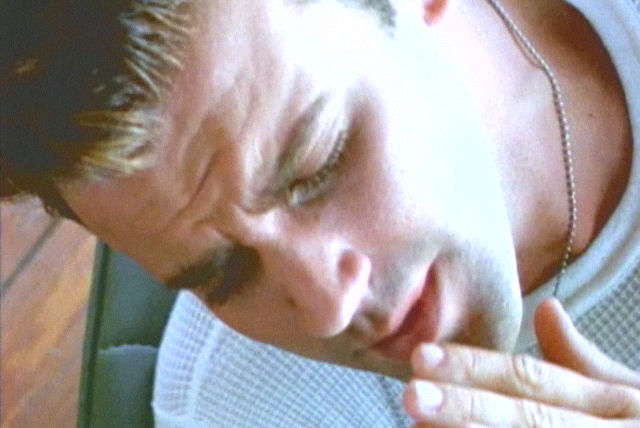