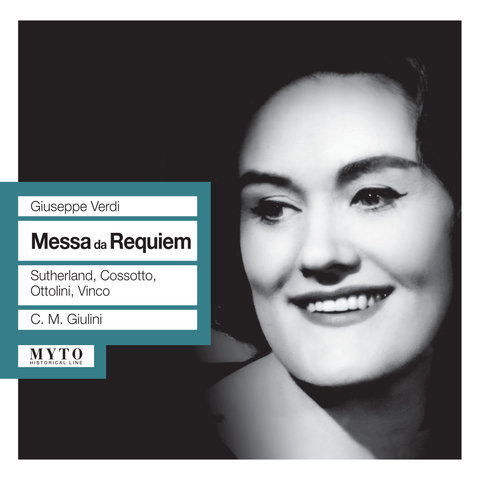 The members of the chorus elect a council, all of whose members must be active singers in the chorus. The council members are generally chosen for their professional expertise in such fields as law and administration, travel, public relations, and marketing. This keeps administrative costs low. The chorus holds itself available for concert organizations and promoters who wish to engage it.

Despite its close ties with the Philharmonia, the chorus and the orchestra are in fact separate bodies, allowing the chorus to perform with other organizations. It has sung with the London Philharmonic, the Royal Philharmonic, the City of Birmingham Symphony Orchestra, the BBC Symphony Orchestra, the Orchestra of the Age of Enlightenment, and the Austro-Hungarian Haydn Orchestra. It has frequently taken tours, and has sung on numerous recordings. During this time, it has retained its position as one of the finest large amateur choirs in the world. 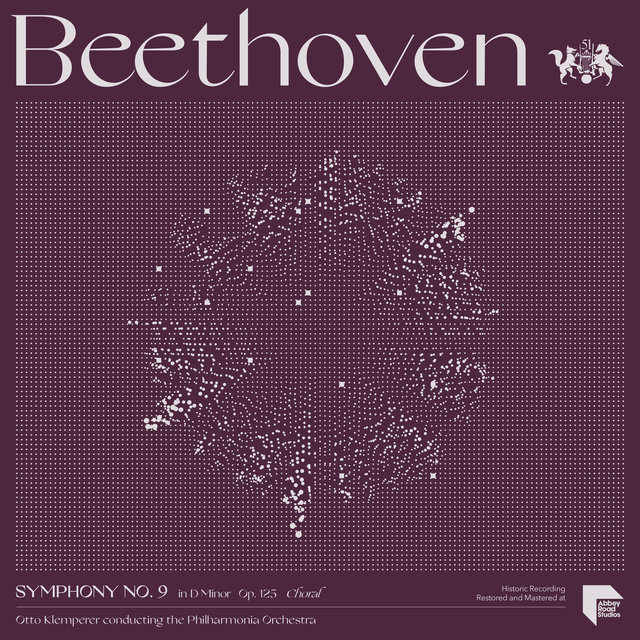 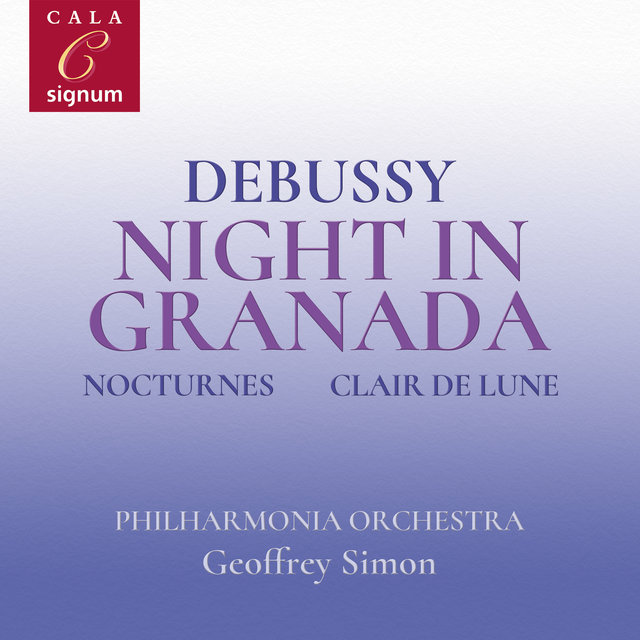 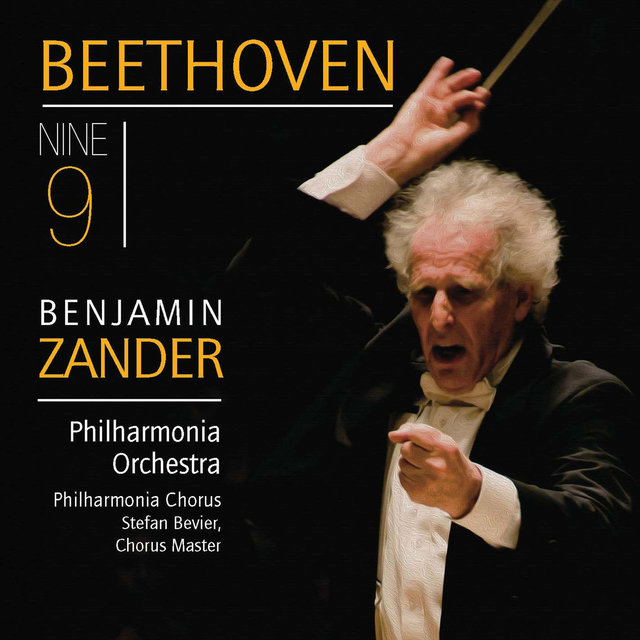 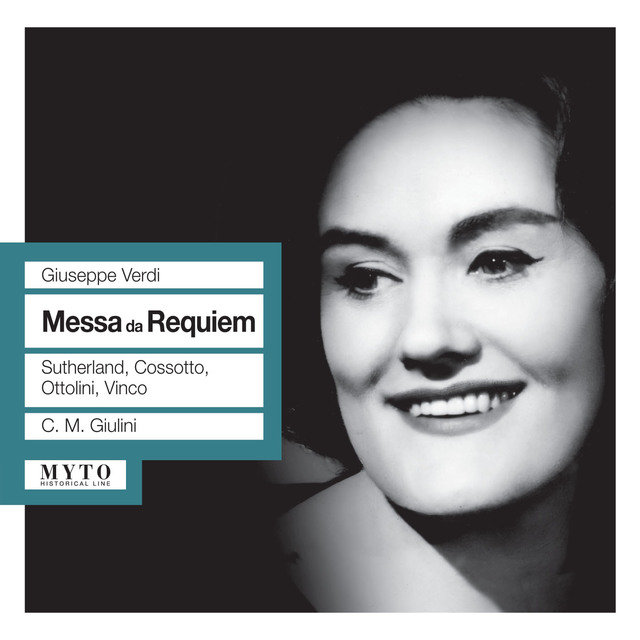 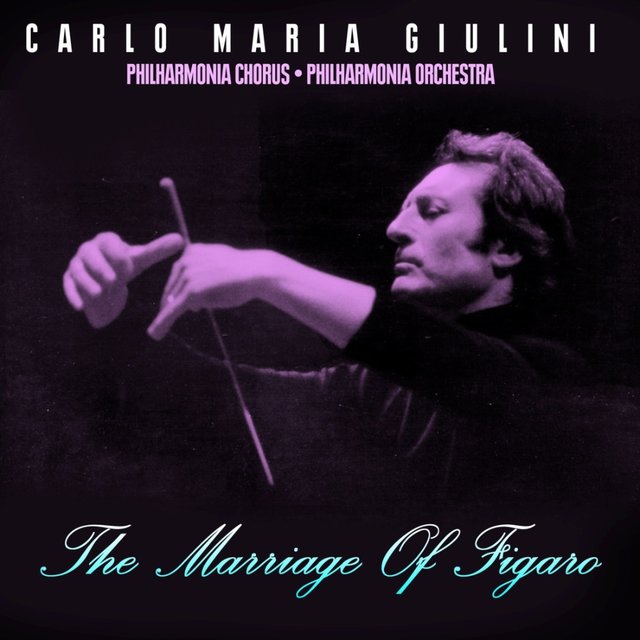 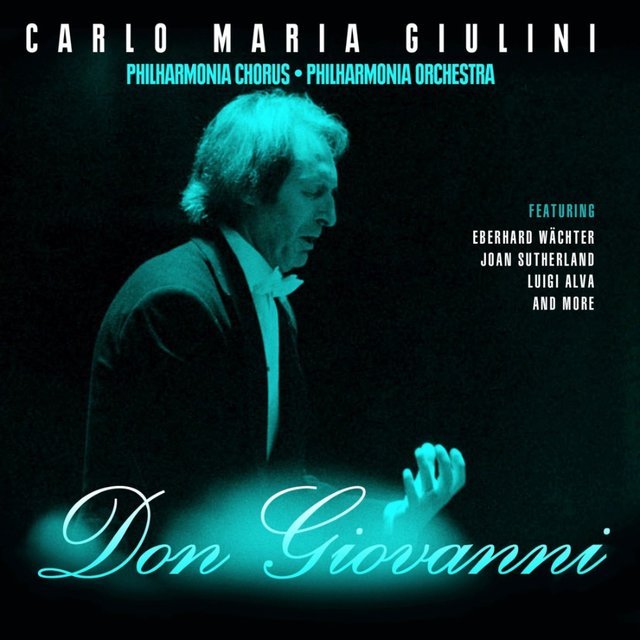 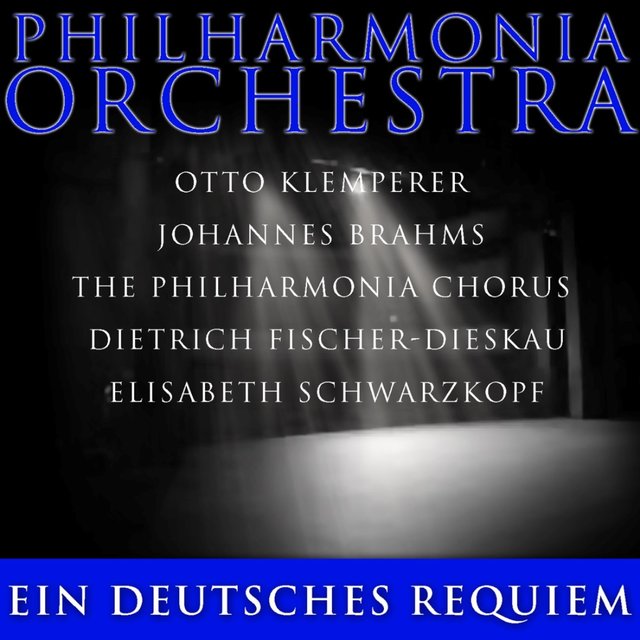 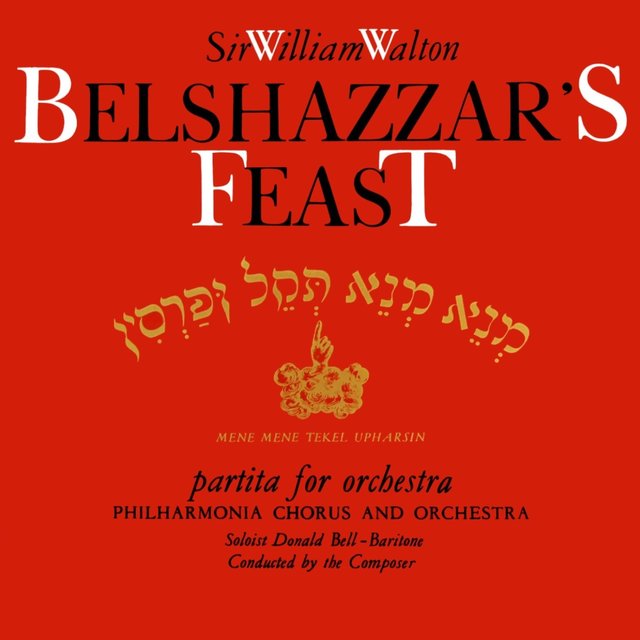 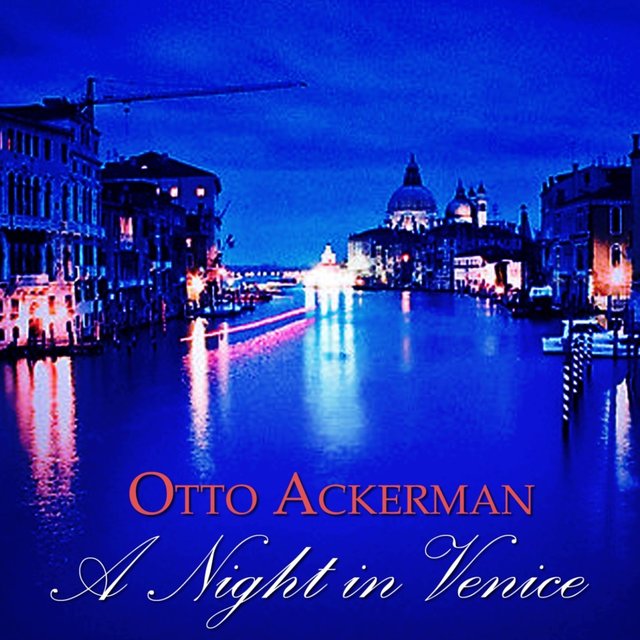 A Night in Venice
Otto Ackerman 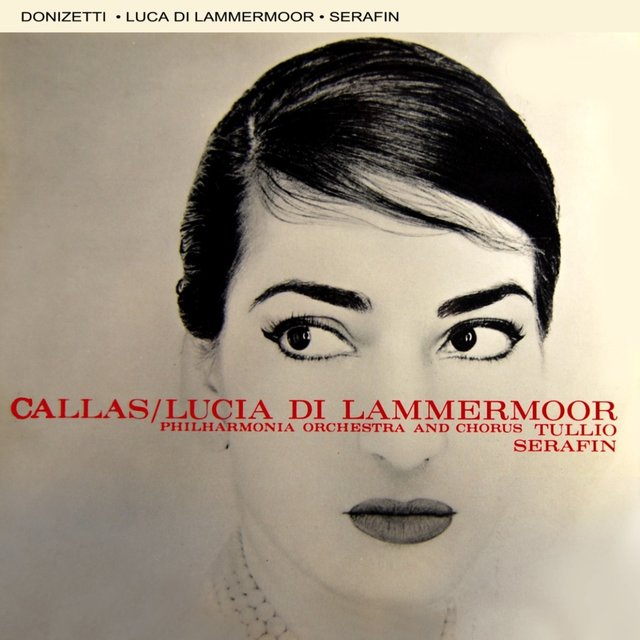 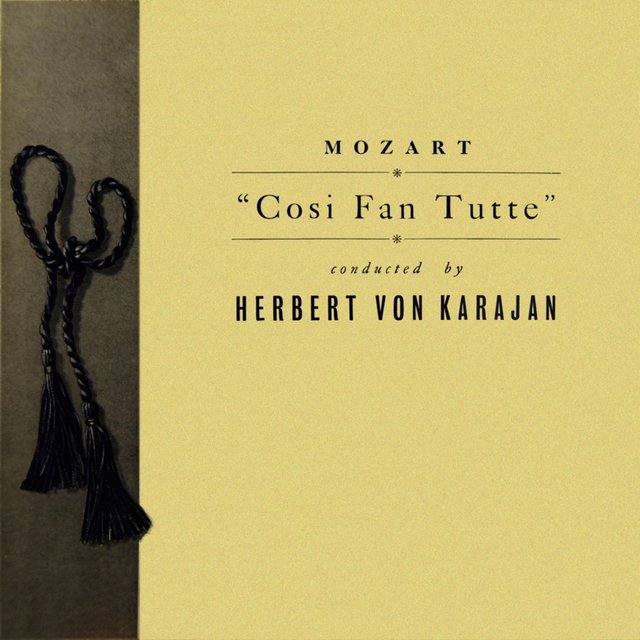 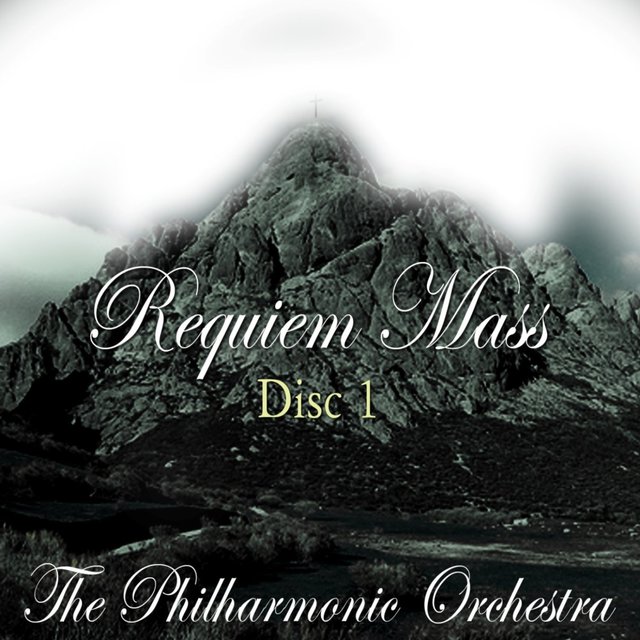 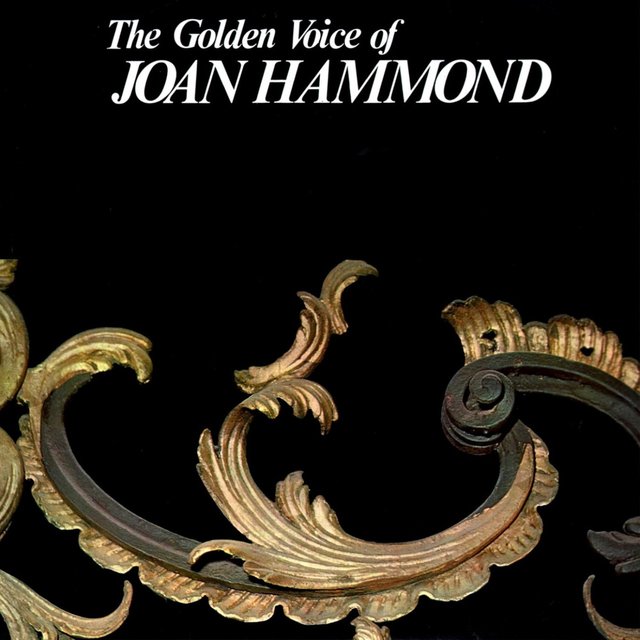 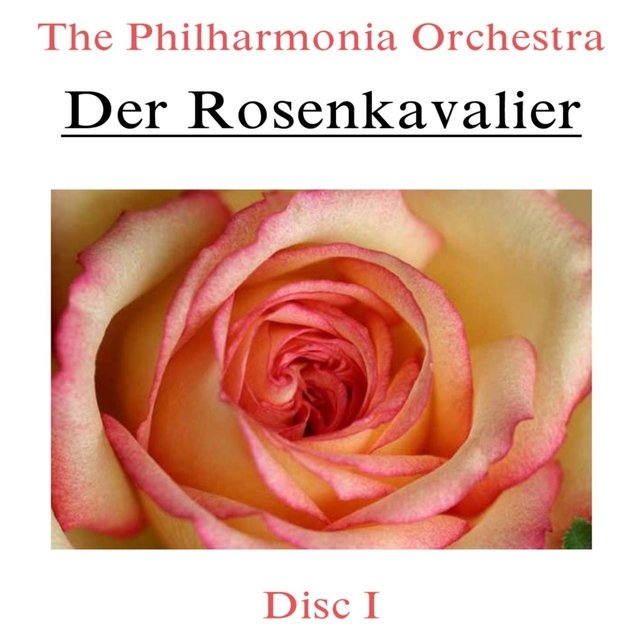 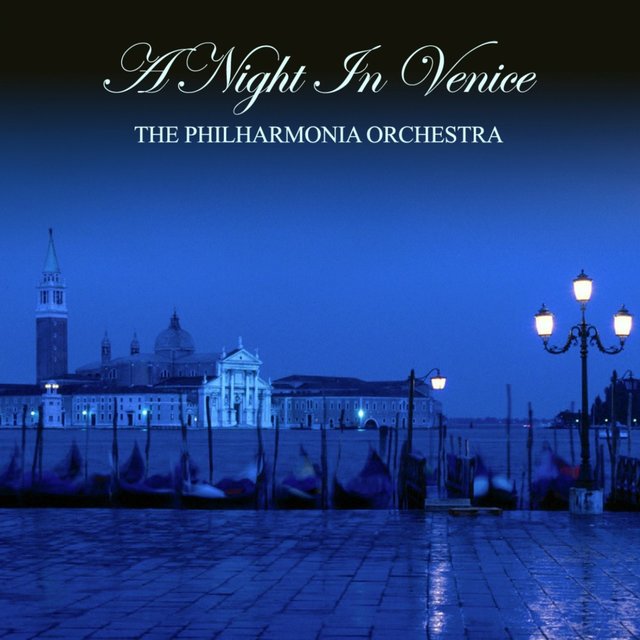 A Night In Venice
Philharmonia Orchestra 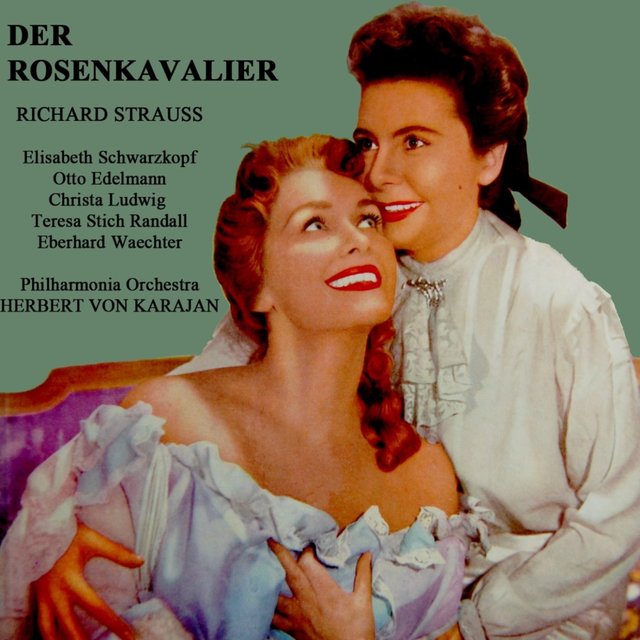 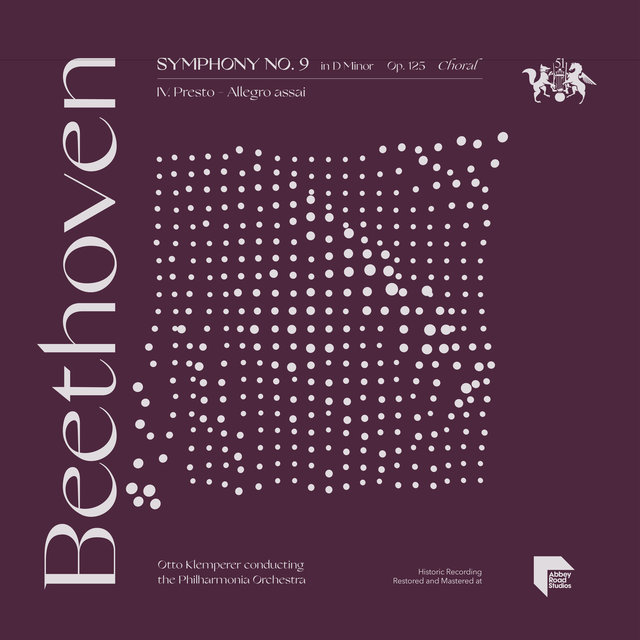