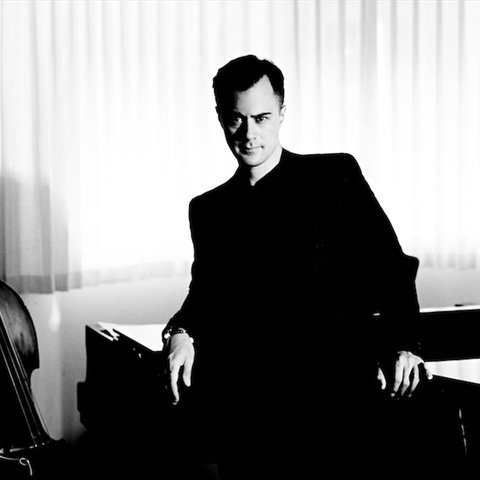 Born into a family of accomplished musicians, jazz bass player Chris Minh Doky seeked to become a doctor. His Danish mother is a former pop singer and his Vietnamese father is a classical guitarist and medical doctor. Out of boredom Chris started playing classical piano when he was six years old. In the few years that followed he won three awards at the Royal Danish Conservatory for Classical Music. When he was fifteen, he picked up the electric bass by accident. Two years later Doky started playing the upright bass as a result of hearing the Miles Davis album, My Funny Valentine. A year later the Royal Danish Conservatory for Contemporary Music gave the young musician a reward for his accomplishments with the upright bass.

In 1989 Minh chose to move to New York City to further his music career. He started performing with young musicians like Joey Calderazzo, Curtis Stigers and Larry Goldings. When he was twenty-one Minh became the bass player for Mike Stern. He also played for others such as David Sanborn, Bill Evans and Kirk Whalum. That same year, Storyville Records gave Minh his first recording contract, resulting in three years of releases. He went on to sign with Blue Note in 1995, resulting in more recordings with people like Al Jarreau and Dianne Reeves. More recordings followed in the next couple of years, working with several American musicians and three albums as a composer, bandleader, and producer. Guest participants have included Randy Brecker and Bill Evans (saxophonist) plus his pianist brother Niels. Among the award he recieved in the 90's, Doky was invited to the White House to play while Bill Clinton occupied the Oval Office.~Diana Potts & Ron Wynn 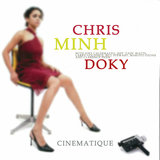 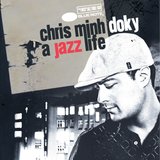 Every Breath You Take

Don't Get Funny with My Money 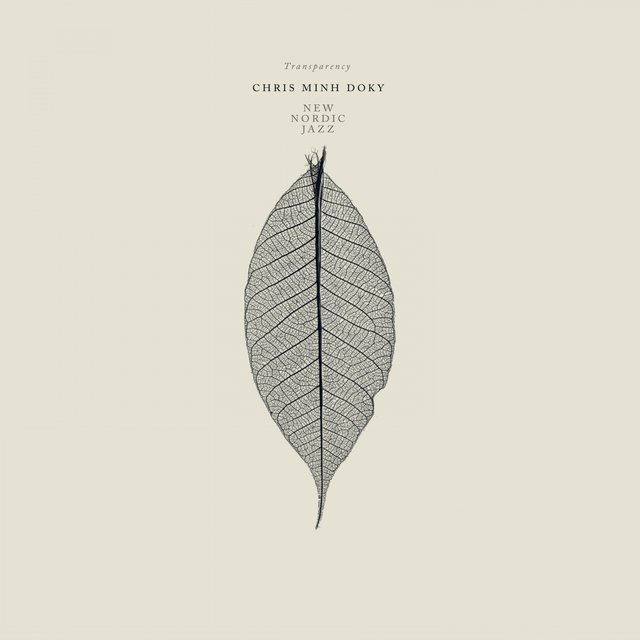 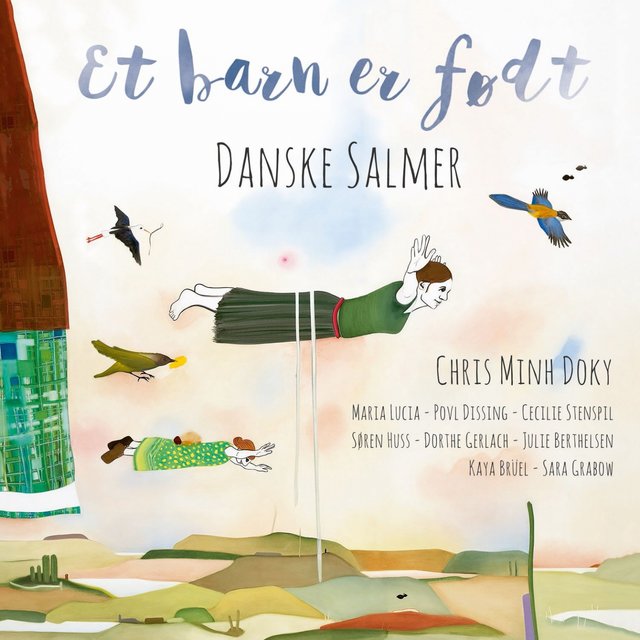 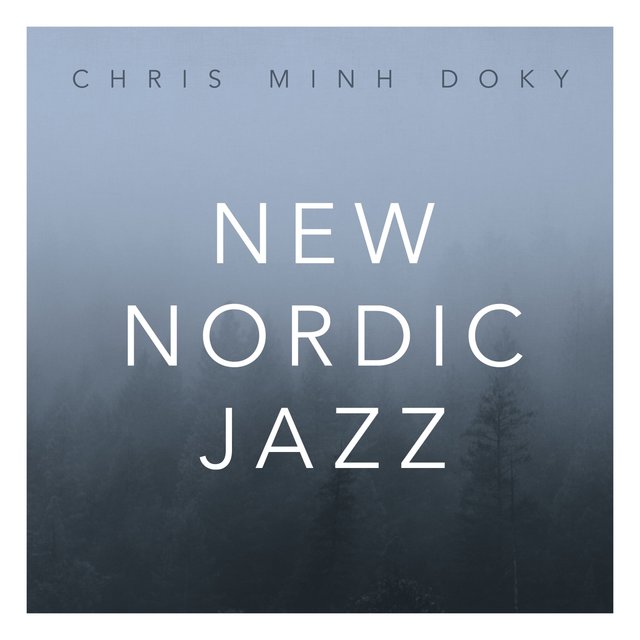 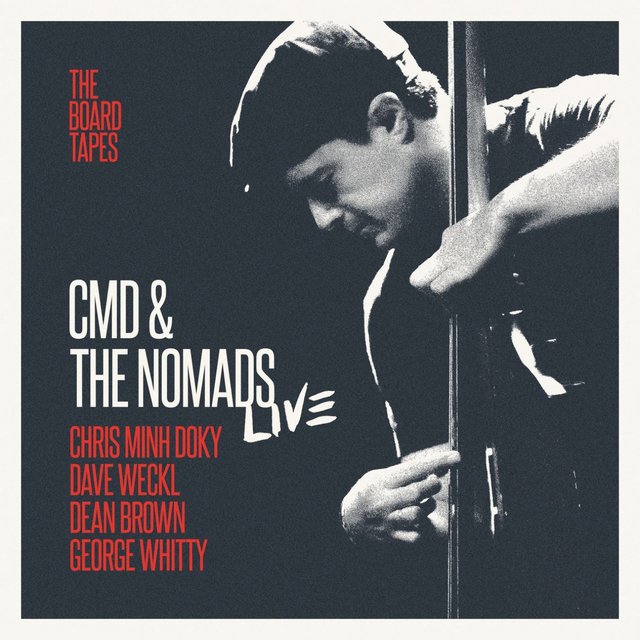 The Board Tapes
Chris Minh Doky 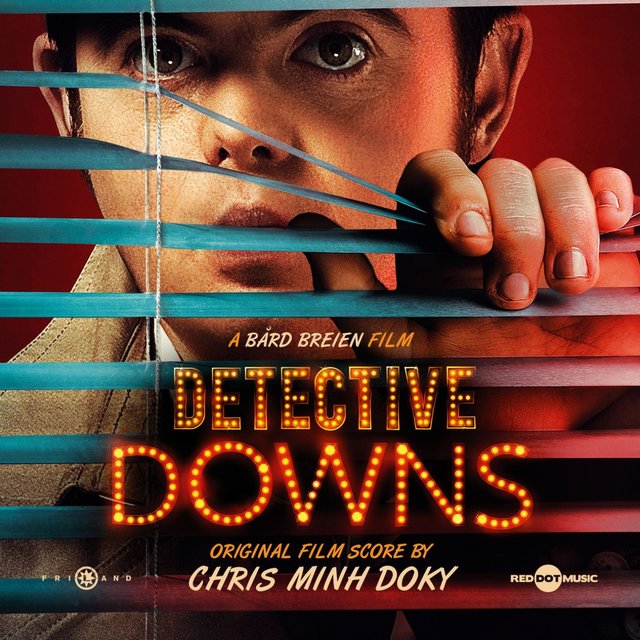 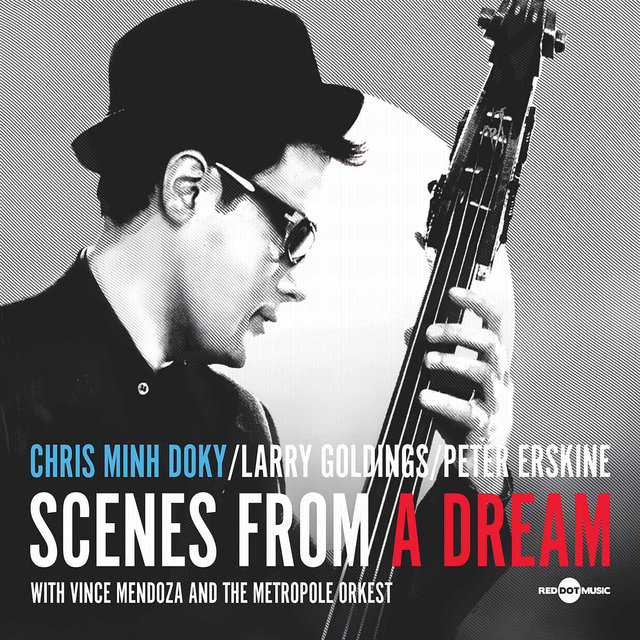 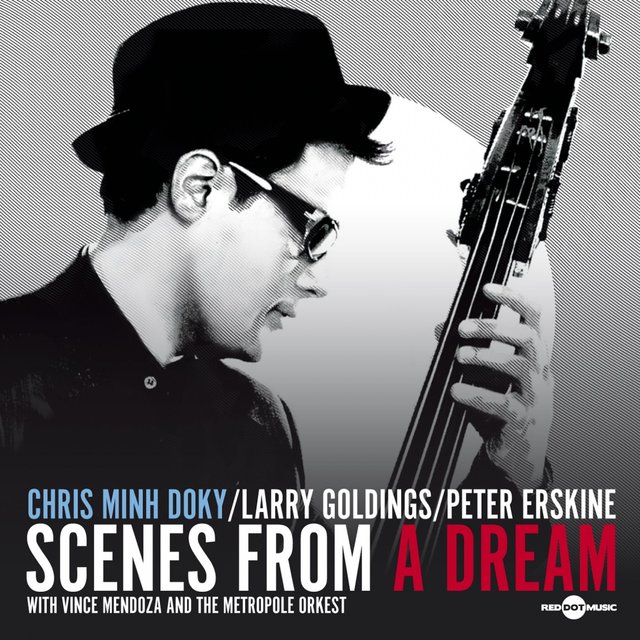 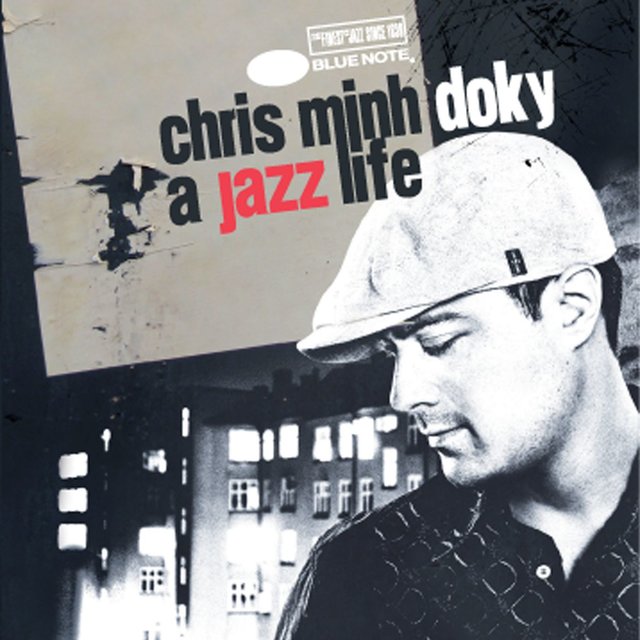 A Jazz Life - The Very Best Of
Chris Minh Doky 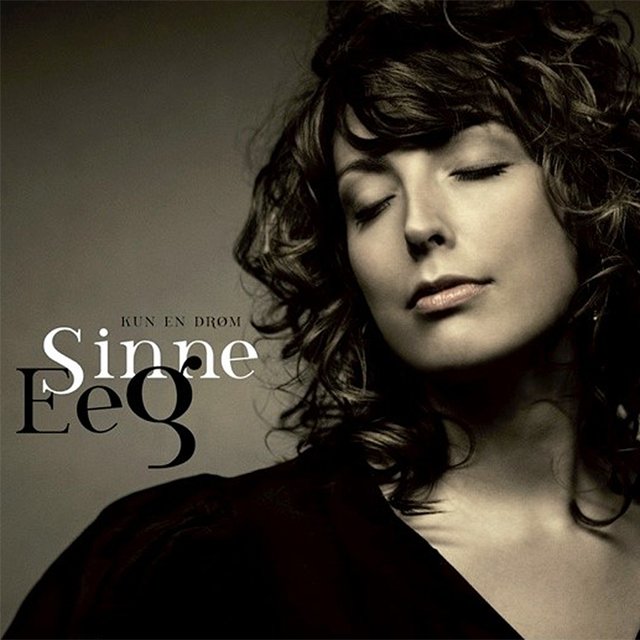 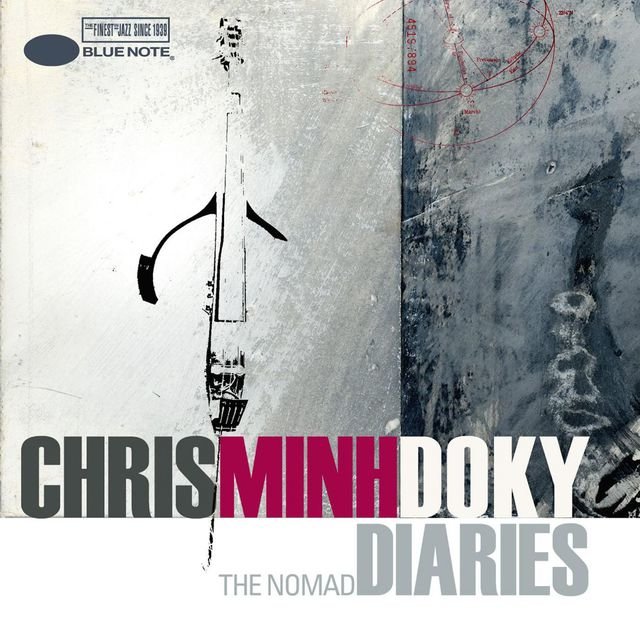 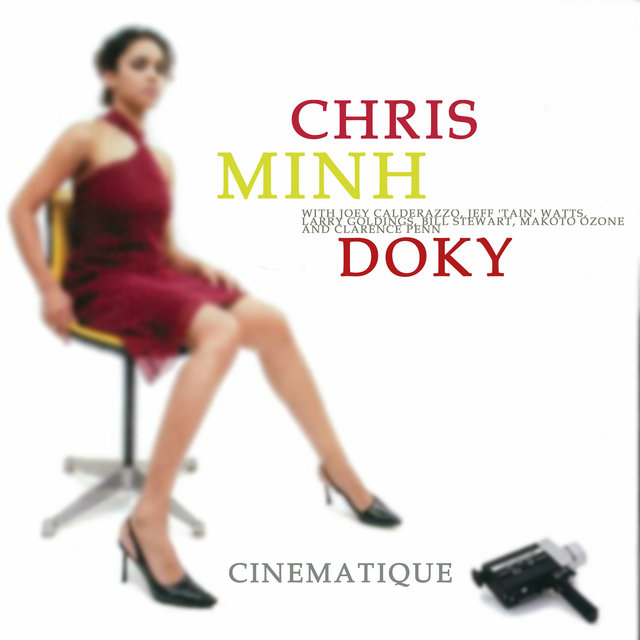 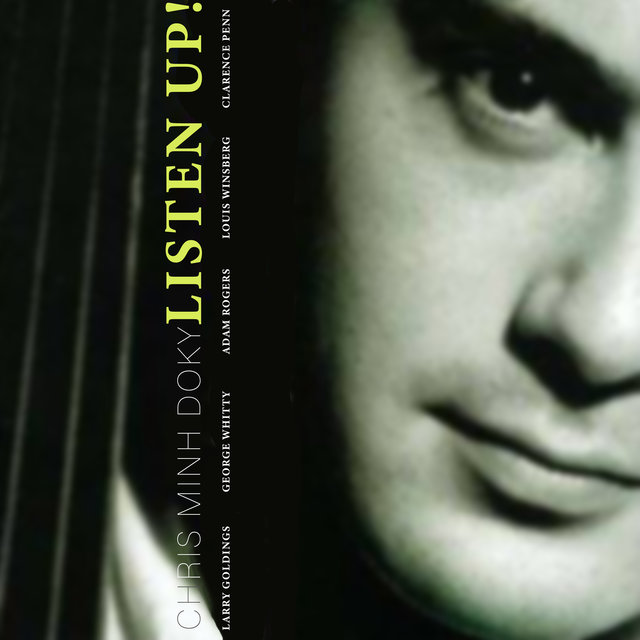 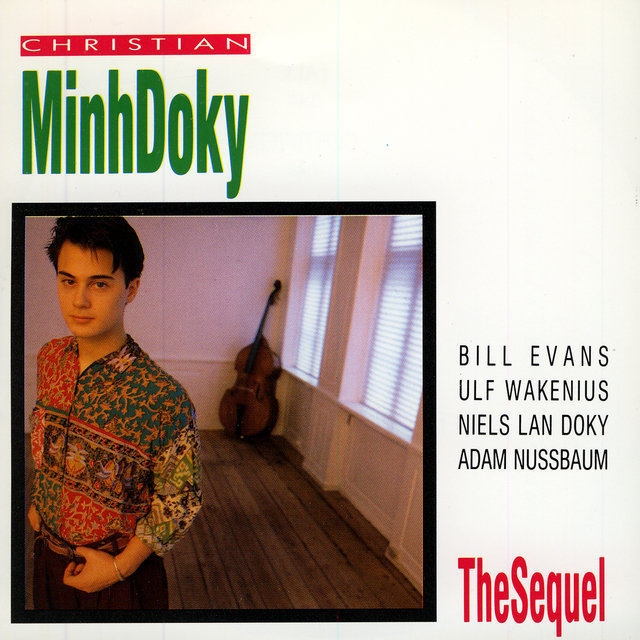 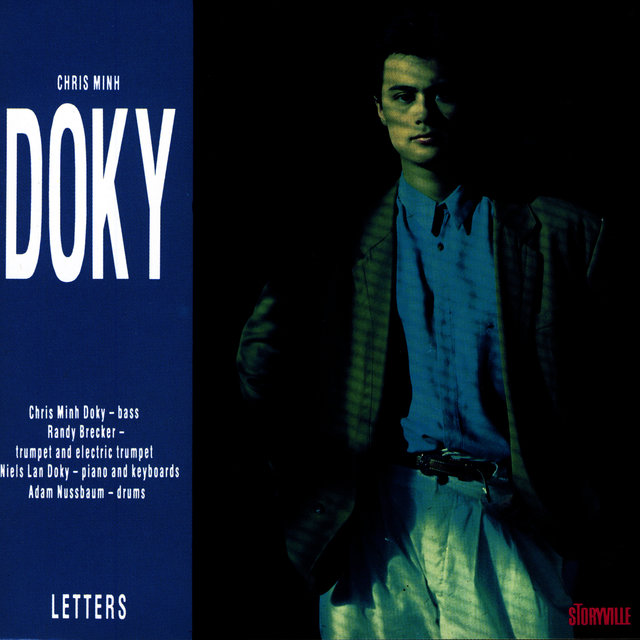 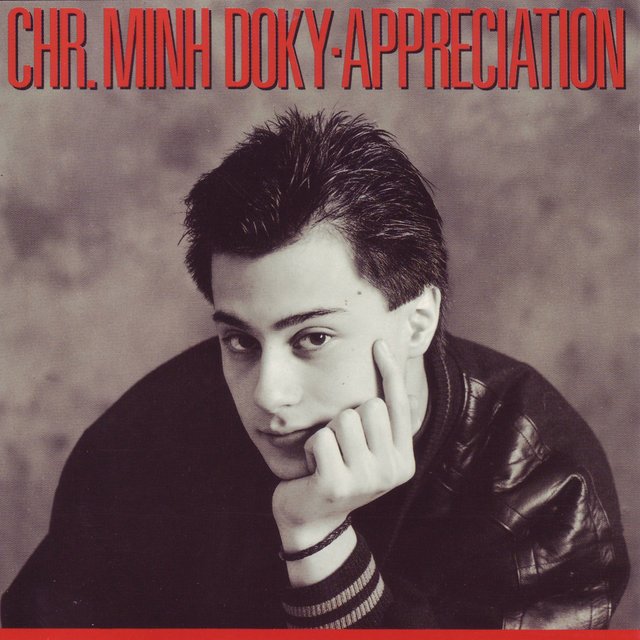 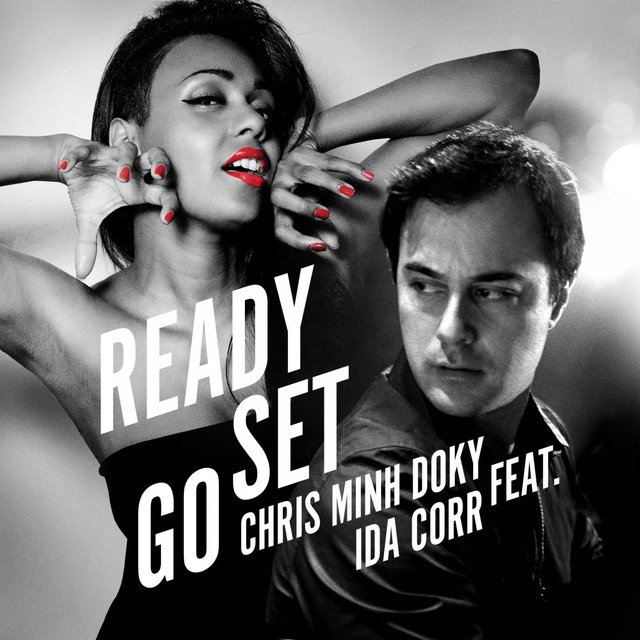 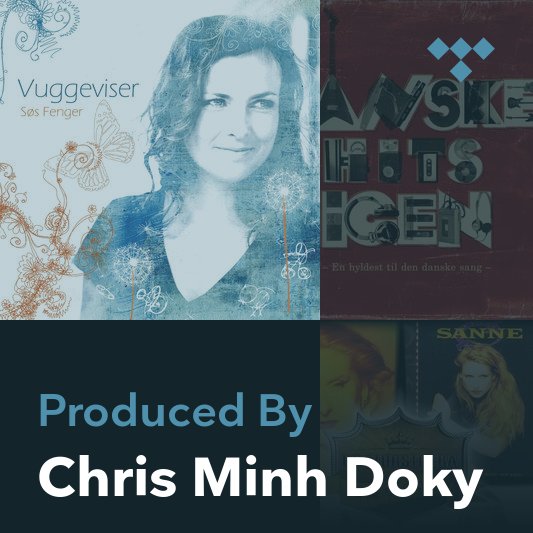 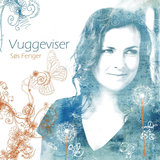