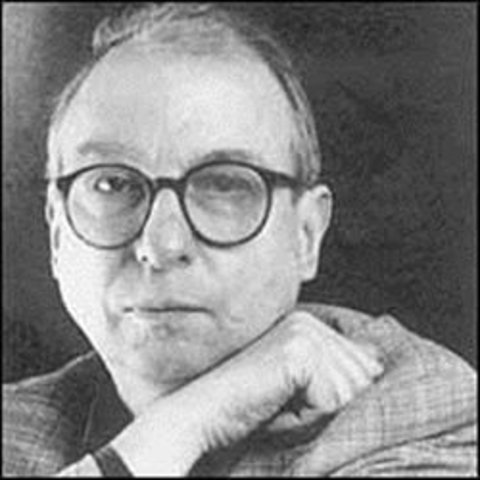 Born in Berlin on March 4, 1936, Aribert Reimann grew up under the terrible privations of World War II and its long aftermath in Germany. Although he has adhered for much of his career to abstract serialist methods, his compositions retain a dramatic bleakness that some have attributed to his childhood wartime experiences. More than this, though, Reimann is known for his dual career and for its reflections in his music: He is a noted accompanist long associated with the premier lieder performer Dietrich Fischer-Dieskau, and has been called "the singer's composer." His operas, such as Ein Traumspiel (A Dream Play, based on the August Strindberg stage play of the same name) and Lear (after Shakespeare), offer formidable but not insurmountable technical challenges for vocalists. His feeling for the voice has been compared with that of another modern habitué of the vocal sphere, Benjamin Britten. A master orchestrator, Reimann is a rarity among contemporary composers in that he writes at times for large orchestral forces. Reimann's style has proceeded through phases of spare pointillism, strict serialism, and freer, sometimes serial-inspired music. He has used graphic notation to indicate both rhythms and the use of quarter-tone "shadow tones." For much of his career he was Professor of Music at the Academy of the Arts in Berlin. 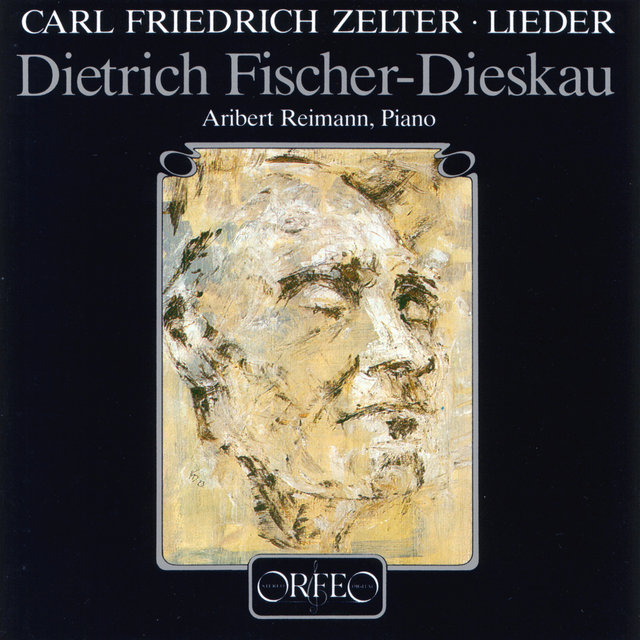 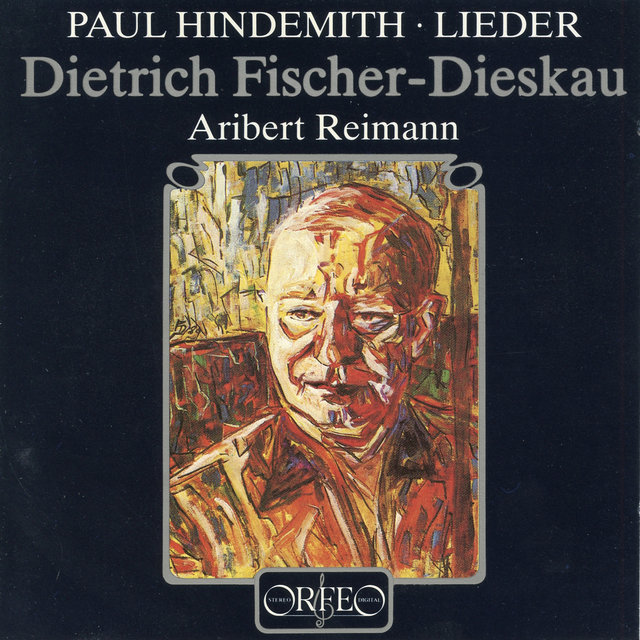 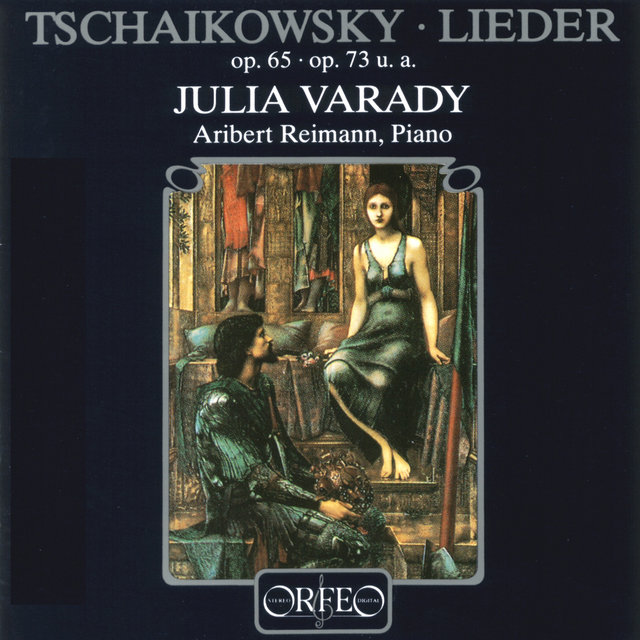 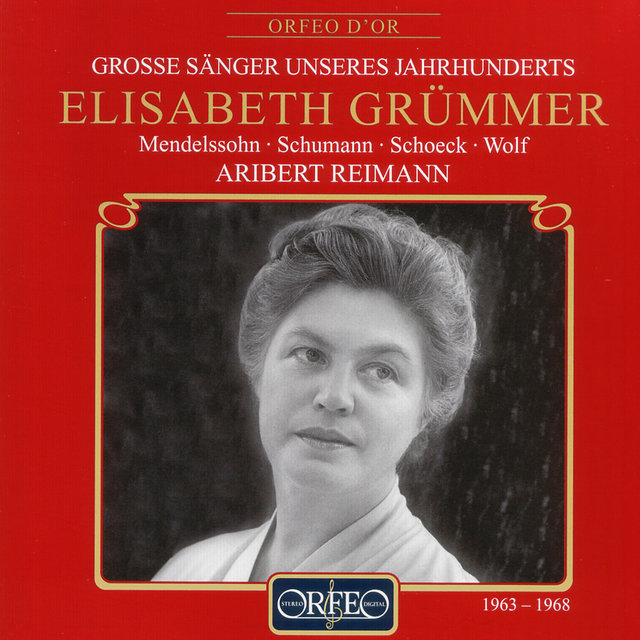 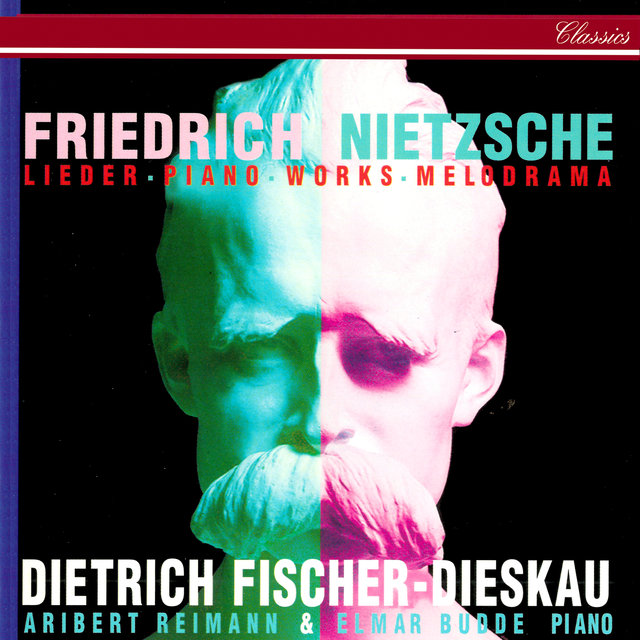 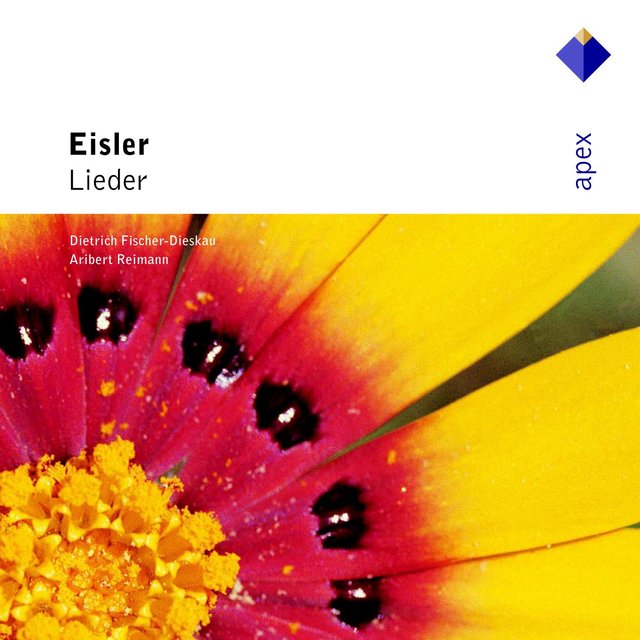