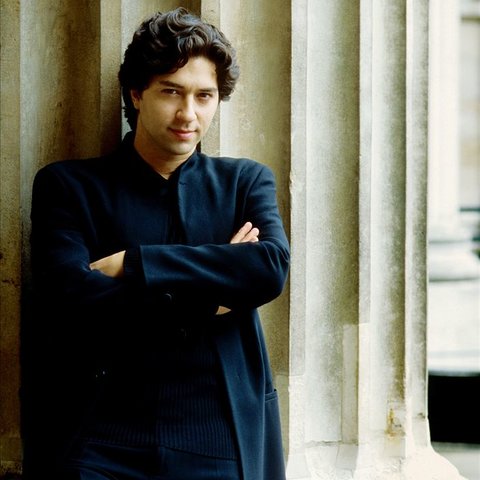 Sergio Tiempo is among the most accomplished South American pianists of his generation. While he is less known in the United States, he has achieved considerable fame in Japan and most of Europe. His repertory is fairly broad but mostly in the Romantic and post-Romantic mainstream, with Mendelssohn, Schumann, Chopin, Liszt, Mussorgsky, and Ravel heavily represented.

Tiempo was born into a musical family in Caracas, Venezuela, in 1972. He took piano lessons from his mother, Lyl, at age two. At three he gave his first public recital and a year later played on Argentinian television. He was seven when he made his debut in London, where he walked off with several prizes at the 1980 Ealing Music Festival, one for most talented performer.

Thereafter, Tiempo enjoyed an excellent musical education, with some of the finest piano teachers: Tessa Nicholson, Pierre Sancan, Maria Curcio, Michel Béroff, and Alan Weiss. He also studied with Murray Perahia, Fou Ts'ong, and Dmitri Bashkirov, all at the Fondazione per il Pianoforte in Como, Italy. In addition, Martha Argerich and Nelson Freire have served as mentors to Tiempo, often helping him in his career.

1986 was a pivotal year for Tiempo: he was awarded the Prix Alex de Vries in Belgium and played at the Concertgebouw Amsterdam as part of the Great Pianists series, after which he developed an international following when a live recording of one of his concerts was issued on the JVC Victor label.

In the latter 1980s and 1990s Tiempo concertized regularly throughout Europe, Japan, and the Americas, often as a duo with his sister Karin Lechner. The pair made several recordings together, including a disc of children's works by Mozart, Bizet, and Milhaud on the Cristofori label (1985) and Tango Plus (1995) on Verdi Classics. Important solo recordings by Tiempo have included a pair of Chopin discs issued in 1997 on Verdi Classics, one featuring the Piano Sonata No. 2 and various solo works, the other offering the First Piano Concerto and the larger version of the Andante Spianato.

In 2000 Tiempo received the Grand Prix Davidoff in Germany. Tiempo has continued to carry a heavy concert schedule, making appearances with major orchestras throughout the world. He had toured Japan seven times by 2006, and in 2015 collaborated with Gustavo Dudamel to perform Ginastera's Piano Concerto No. 1. His recordings included an EMI disc of works by Mussorgsky, Chopin, and Ravel. 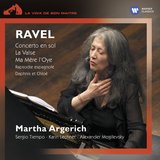 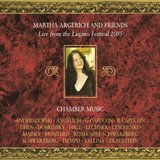 Live from the Lugano Festival 2005 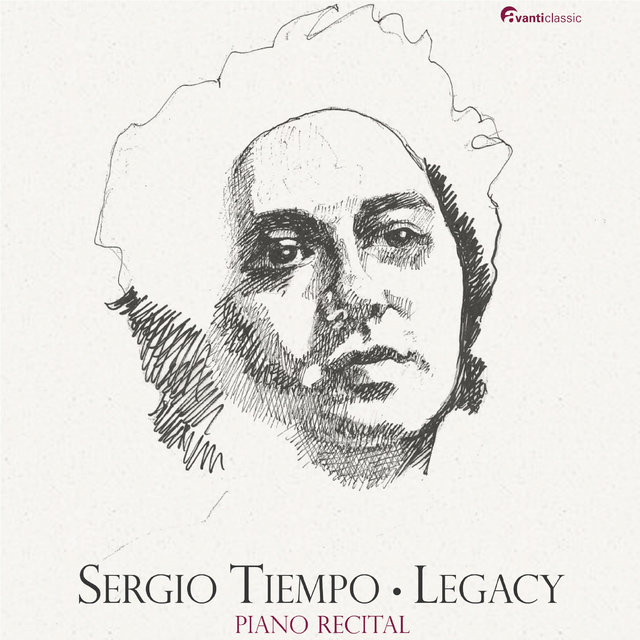 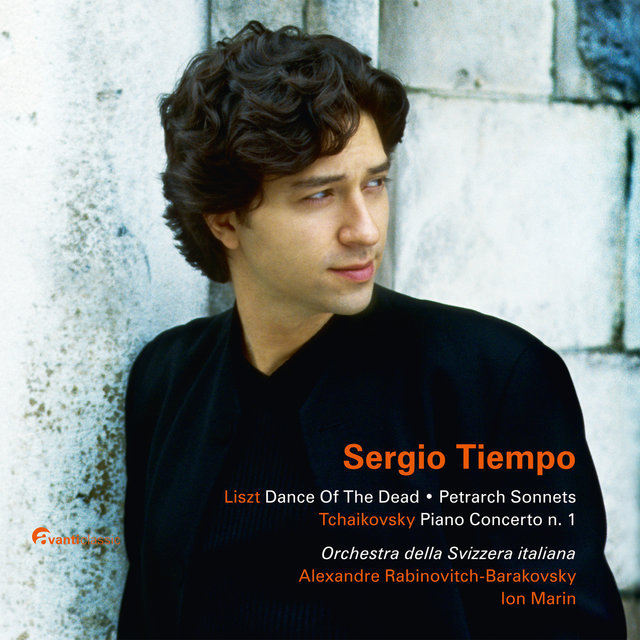 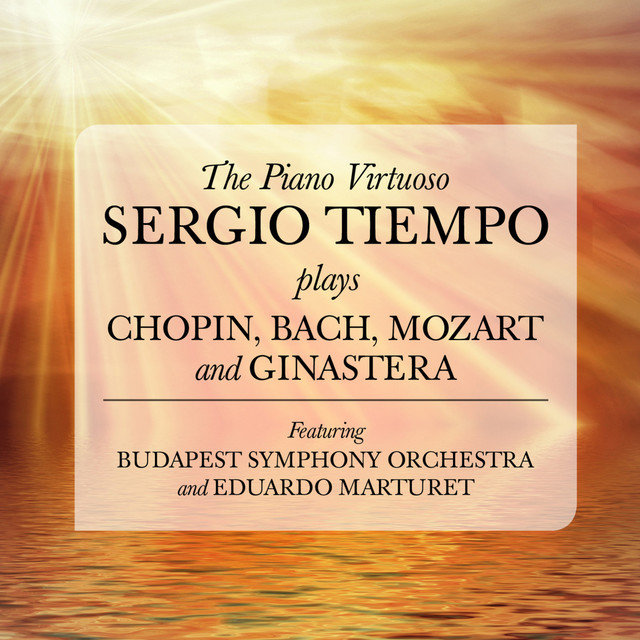 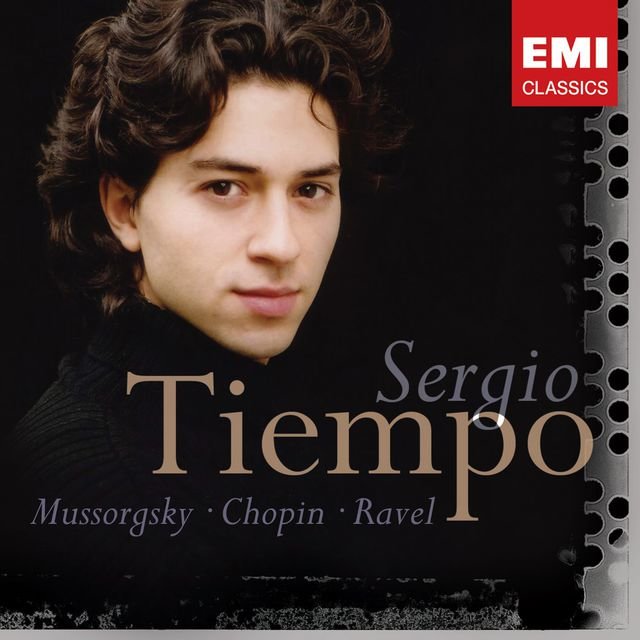 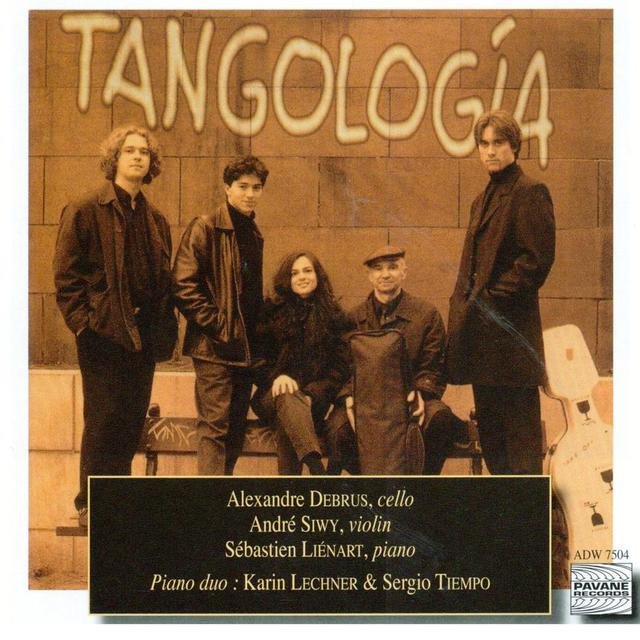 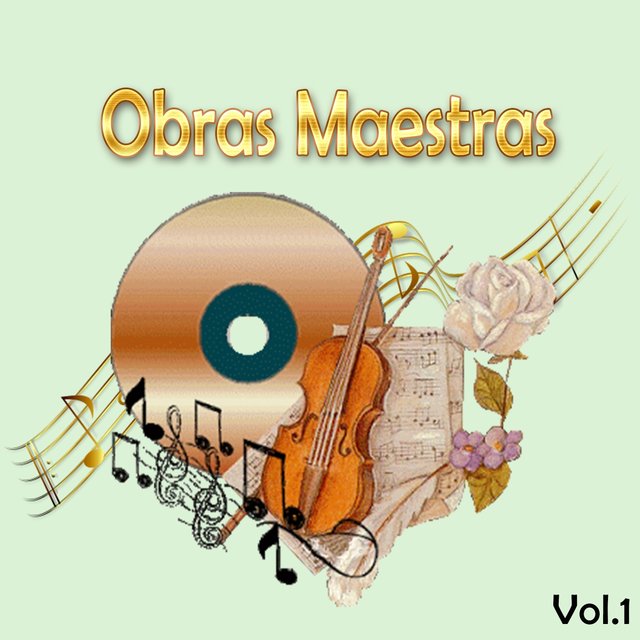 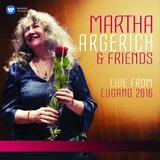 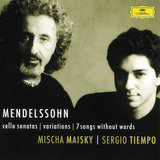 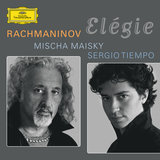