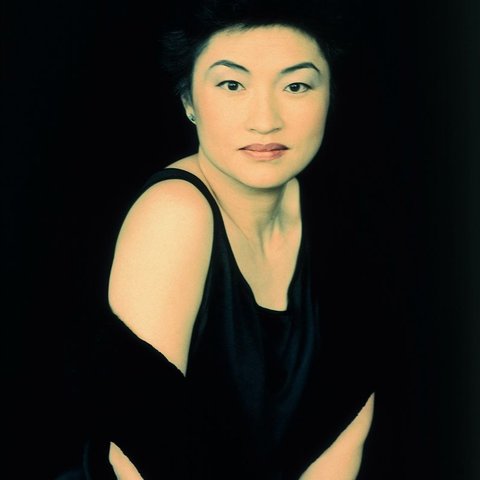 Korea's long, rich tradition in the performing arts has helped it produce a number of internationally acclaimed classical musicians, despite its relatively short acquaintance with Western music. Kyung-Wha Chung was the first of Korea's performers to achieve this status. She is best known as a concert soloist, but is also recognized for her appearances with her younger brother, pianist and conductor Myung-Whun, and elder sister, cellist Myung-Wha, in the Chung Trio.

Born in Seoul, in 1948, Chung at first took up the piano; however, a magnetic introduction to the violin at the age of 6 inspired her to switch. After studying with Shin Sang Chul, she made her debut at the age of nine with the Seoul Philharmonic Orchestra, playing Mendelssohn's E minor Concerto. When she was 12 years old, Chung toured Japan, and the following year moved to New York to study at the Juilliard School of Music with Ivan Galamian, with whom she worked until 1971.

In the late '60s she took first prize at the Leventritt Competition (along with Pinchas Zukerman) and also appeared as a soloist with the New York Philharmonic Orchestra and the Pittsburgh Symphony Orchestra. She made her London debut with its Symphonic Orchestra in 1970, playing the Tchaikovsky Concerto. Shortly thereafter, she began to expand her circle of teachers by working with Josef Gingold, Szymon Goldberg, Paul Makanowitzky, and Joseph Szigeti. Her sonata partners have included Peter Frankl, Itamar Golan, Radu Lupu, Stephen Kovacevich, and Krystian Zimerman, and she has performed with leading conductors, such as André Previn, George Solti, and Lorin Maazel. Her brother, Myung-Whun, has also been the acting conductor when she has performed as soloist.

At the turn of the 21st century she maintained a rigorous touring schedule, performing more than 100 times a year. She was named one of the most prominent violinists of the latter part of the 20th century by The Sunday Times of England, and took eight curtain calls in the mid-'90s when she played Bartók's Second Violin Concerto at a concert at the Champs Elysees Theater in Paris, organized to commemorate the 70th birthday of Pierre Boulez. The performance, which was recorded by EMI, was critically acclaimed and awarded the Grammophon Prize. Her other recordings, totaling over 20, include the concertos of Beethoven, Berg, Bruch, Elgar, Mendelssohn, Saint-Saëns, Sibelius, Tchaikovsky, and Walton, and are primarily under the Decca label.

As members of the Chung Trio, she and her siblings became the United Nations' first goodwill anti-drug ambassadors for their concert-giving support of anti-drug campaigns in Rome, New York, Chicago, and other cities of the world. Kyung-Wha Chung has been literally showered with recognition for her sparkling, energetic personality, and for her concentrated, inspiring, and nearly technically perfect performances; she is considered one of the top violinists in the world. 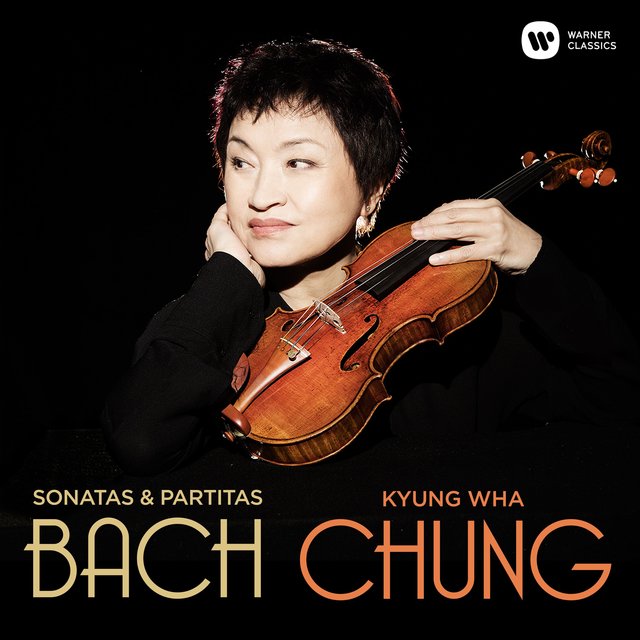 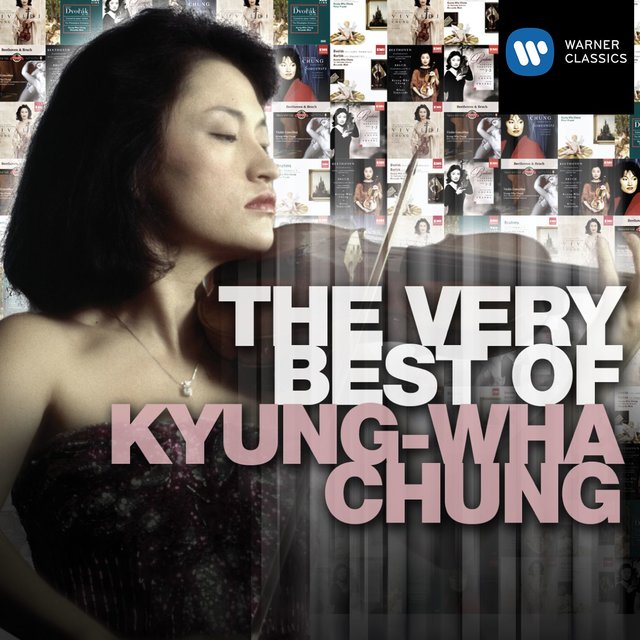 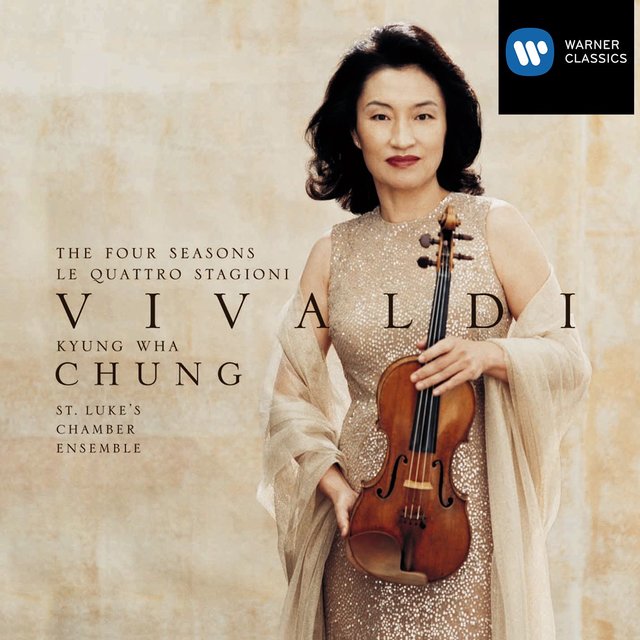 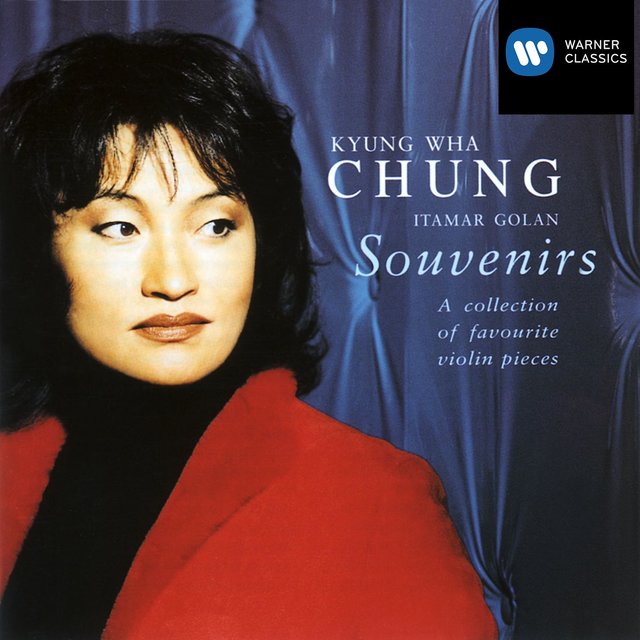 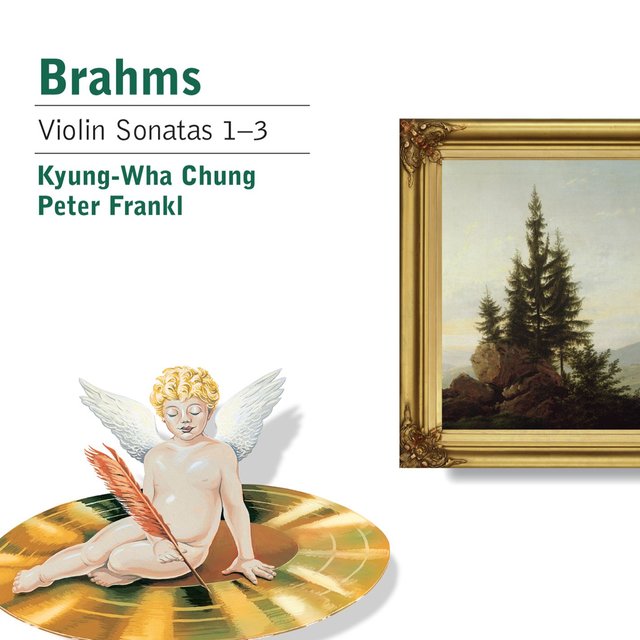 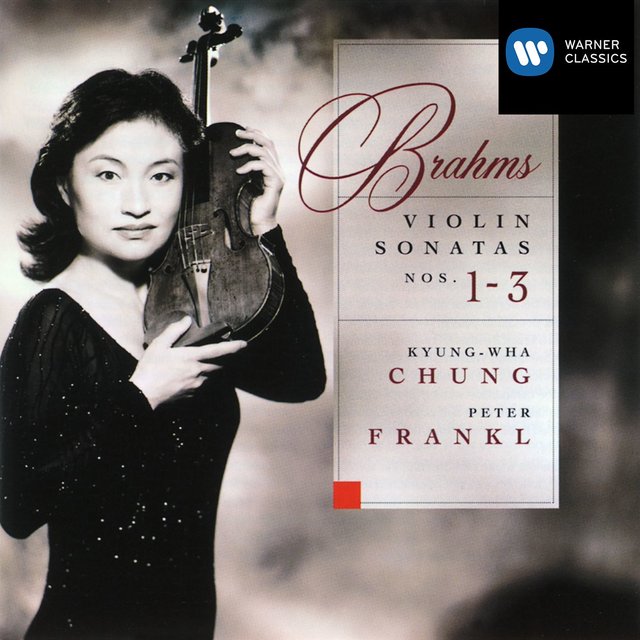 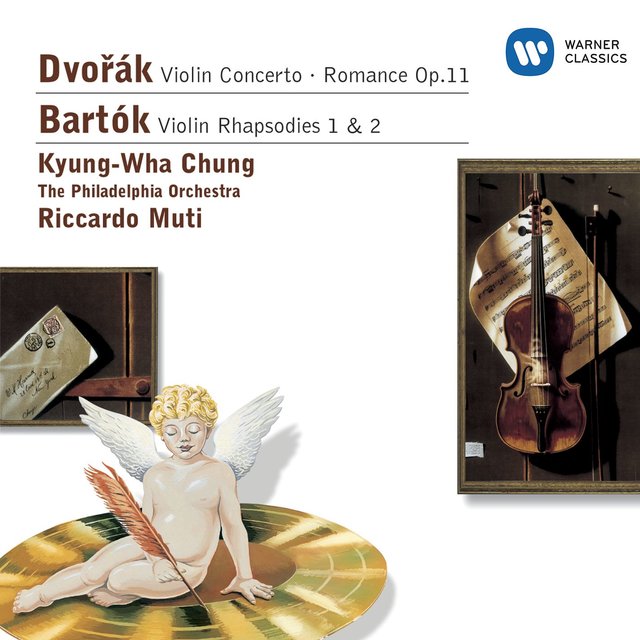 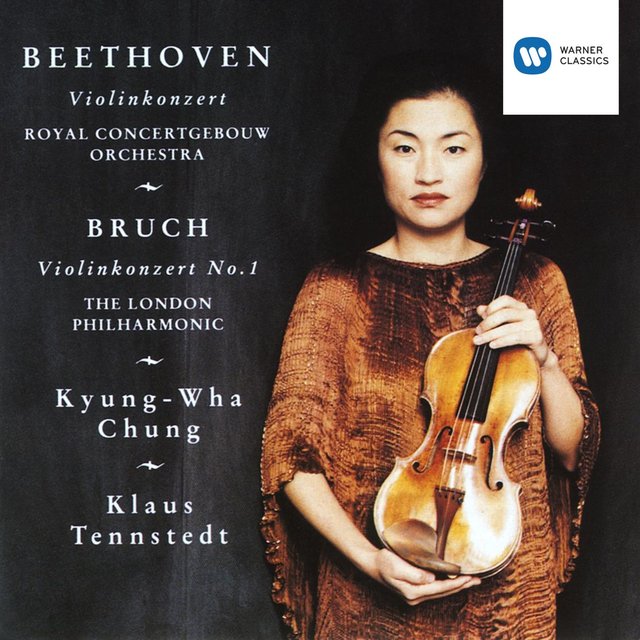 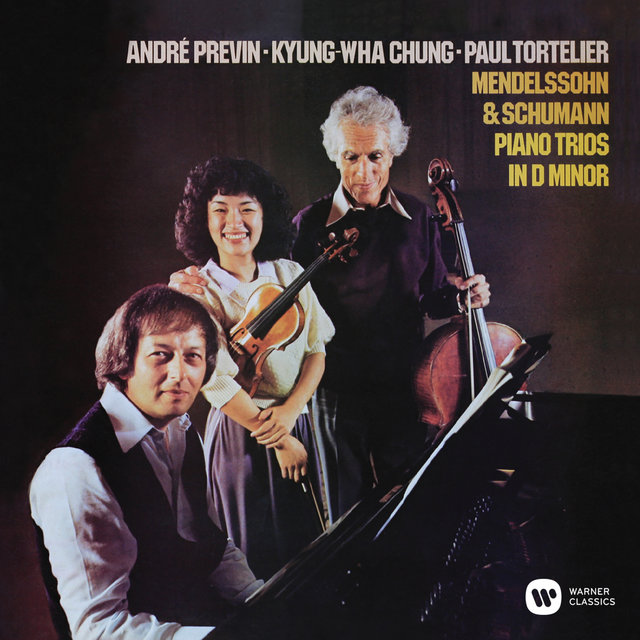