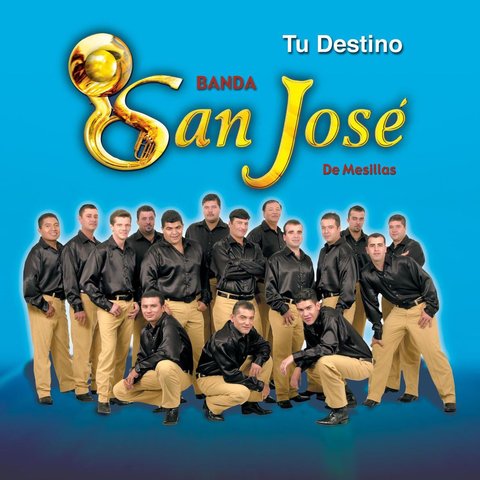 The group underwent a name change at that point to La Adictiva Banda San Jose De Messillas, though their musical style remained the same. Their debut issue under the new moniker was Corridos Adictivos, their final album for La Sierra in 2009.

Later that year they signed with Sony and issued Viva la Sinaloense in August of 2010. Nada Iguales followed in October of 2011 and Pasado Es Pasado in 2012.

By that time, La Adictiva Banda San José De Mesillas had become a radio and chart staple, as well as a touring sensation not just in Mexico, but in the United States as well, particularly on West Coast and in the Southwest as far east as Texas.

In 2013, the band issued a best-of compilation entitled Muchas Gracias, followed by the hit single "Un Fin en Culiacan" in the spirng of 2014. The full length, Disfrute Enganartes was released in July of that year, during an international tour. Both single and album charted in the top ten of various regional mexican music charts. ~ Evan C. Gutierrez and Thom Jurek 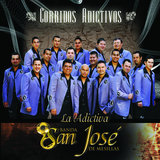 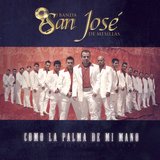 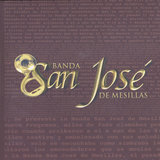 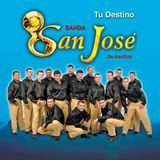 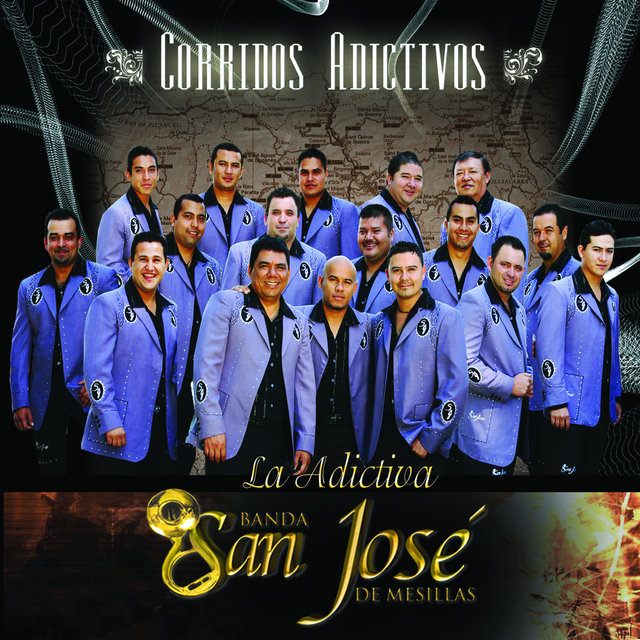 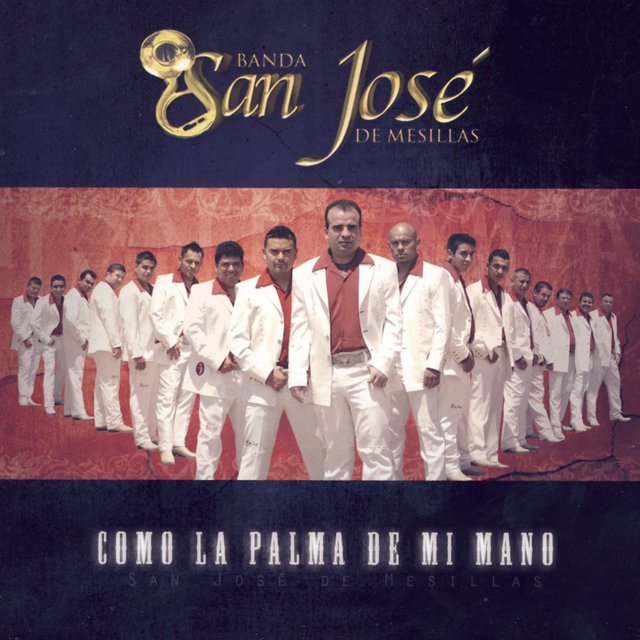 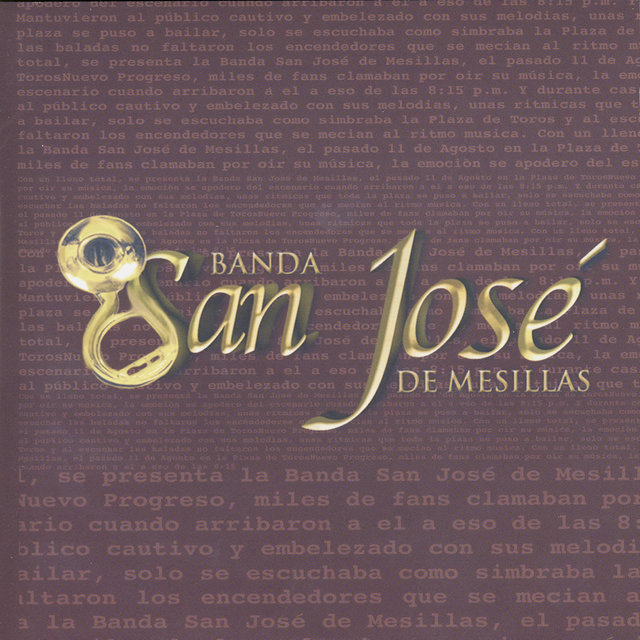 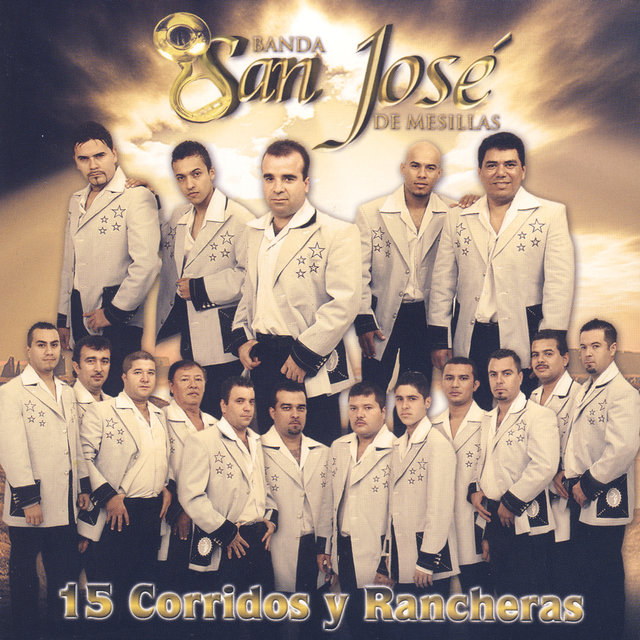 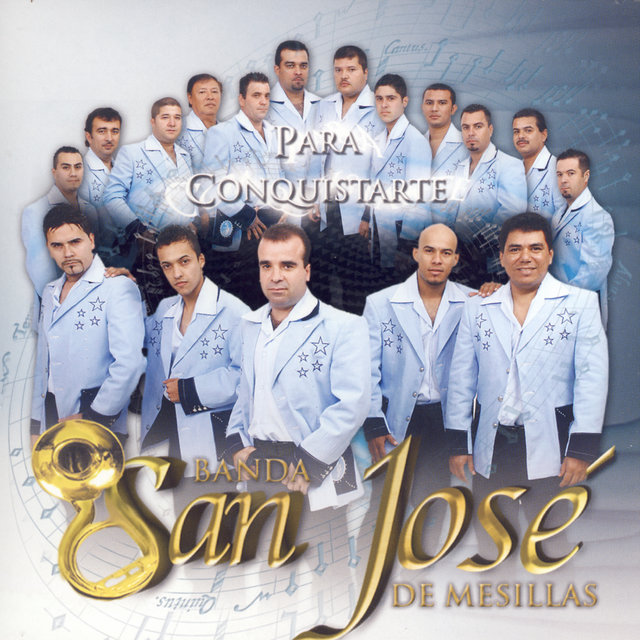 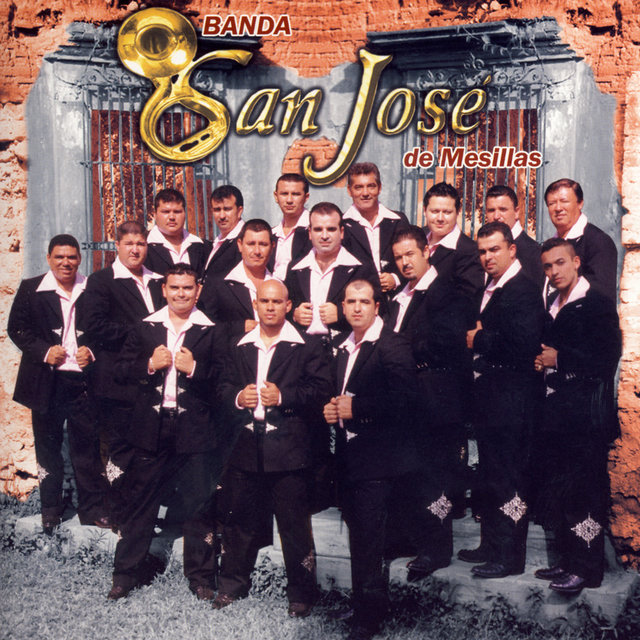 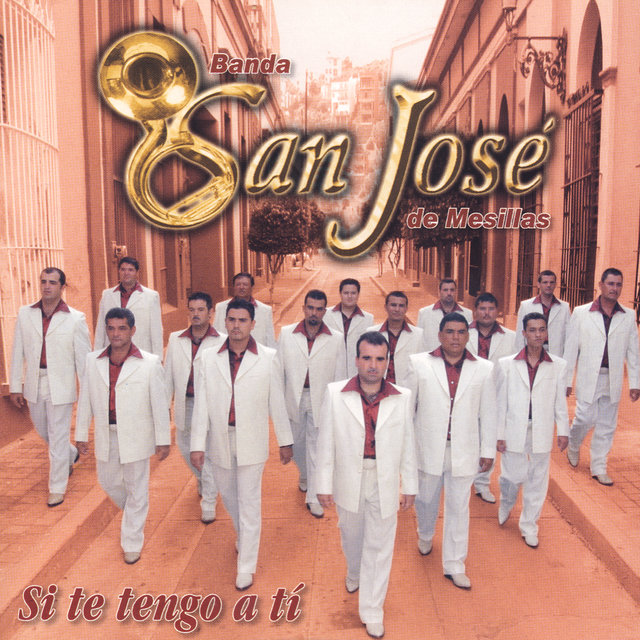 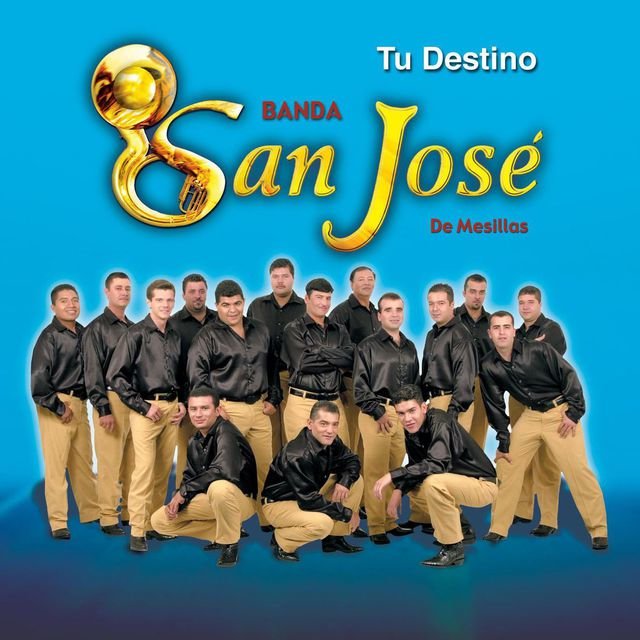 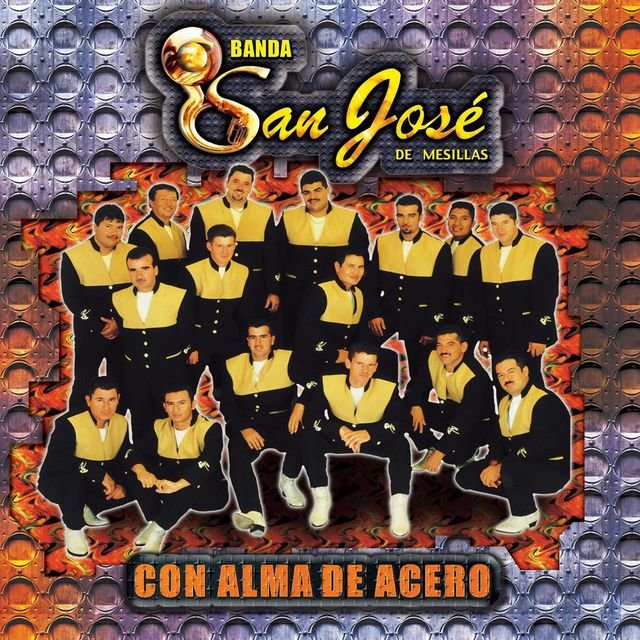