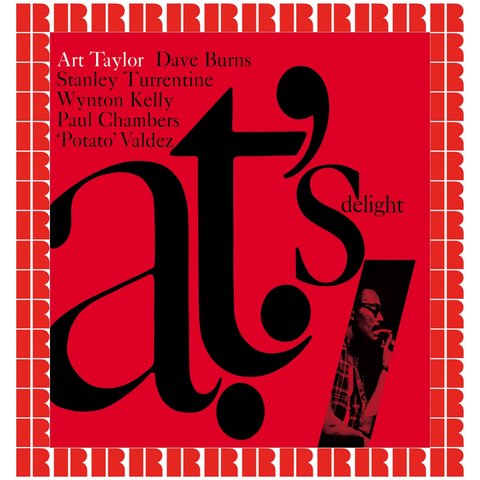 One of the great drummers of the 1950s, Art Taylor was on a countless number of hard bop and jam session-styled sessions. His first important gig was with Howard McGhee in 1948, and this was followed by associations with Coleman Hawkins (1950-1951), Buddy DeFranco (1952), Bud Powell (1953 and 1955-1957), and George Wallington (1954-1956). Taylor seemed to live in Prestige's studios during the second half of the 1950s, although he found time to lead his Wailers, visit Europe with Donald Byrd in 1958, gig and record with Miles Davis, and play with Thelonious Monk (including his acclaimed Town Hall concert) in 1959. In 1963, Taylor moved to Europe where he spent most of the next 20 years (mostly living in France and Belgium), playing with Europeans and such Americans as Dexter Gordon and Johnny Griffin. He interviewed scores of his colleagues and collected many of the insightful discussions in his very readable book Notes and Tones (which was reprinted in 1993). After returning to the U.S., Taylor resumed his freelancing, and in the early '90s he organized a new version of the Wailers which, during its short existence prior to his death, temporarily filled the gap left by the end of the Jazz Messengers. ~ Scott Yanow 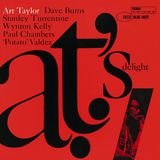 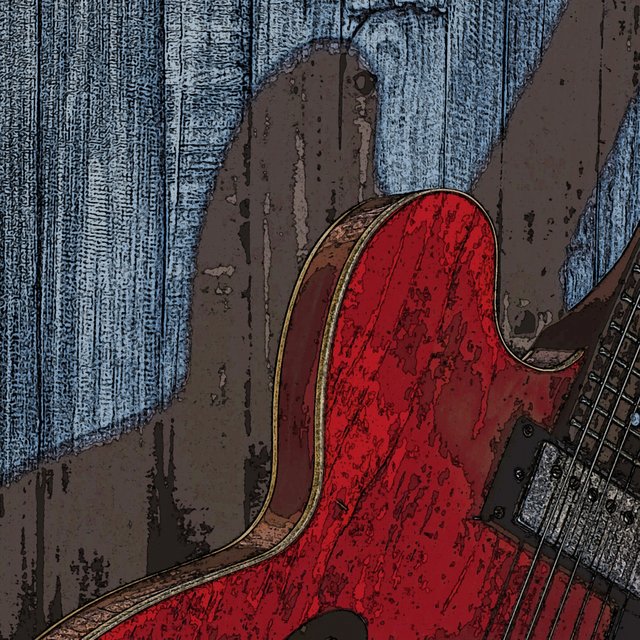 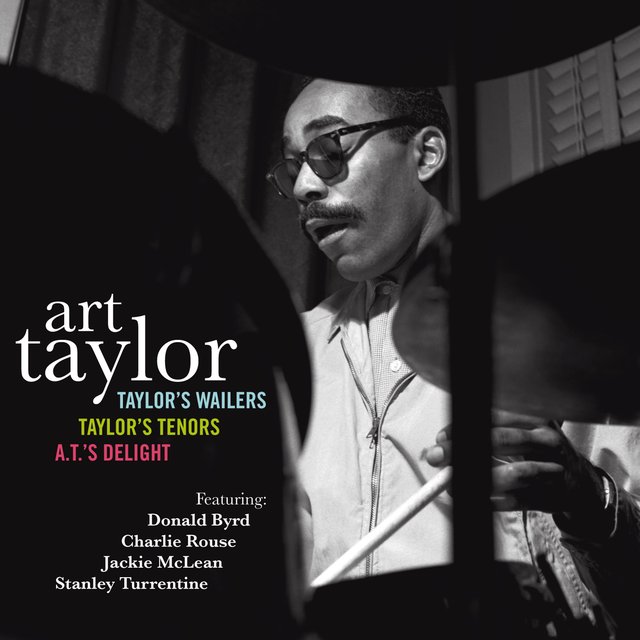 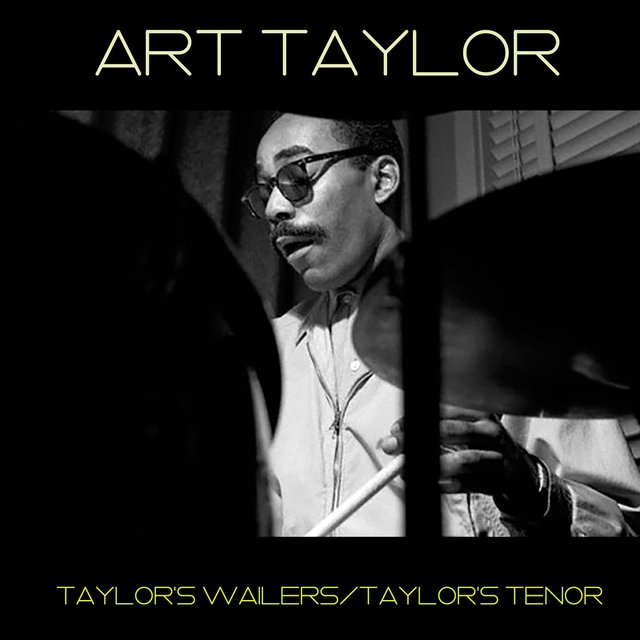 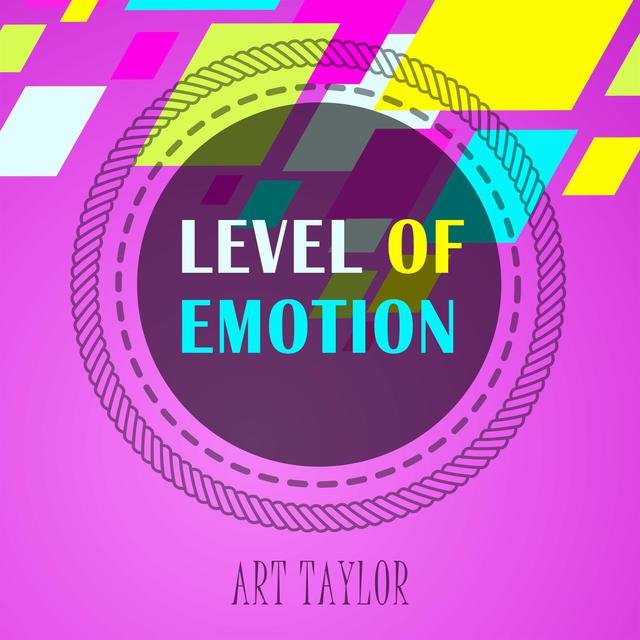 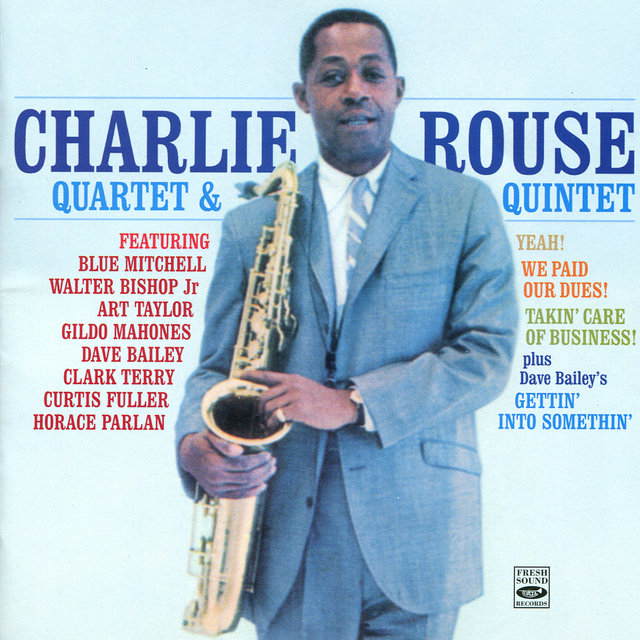 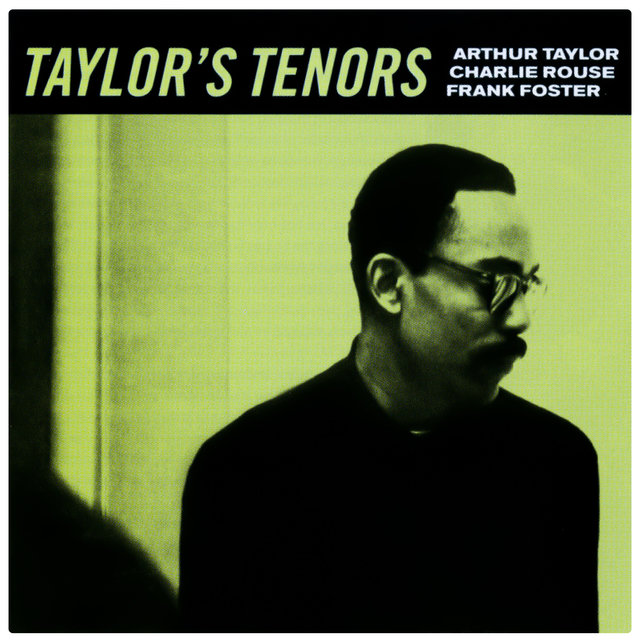 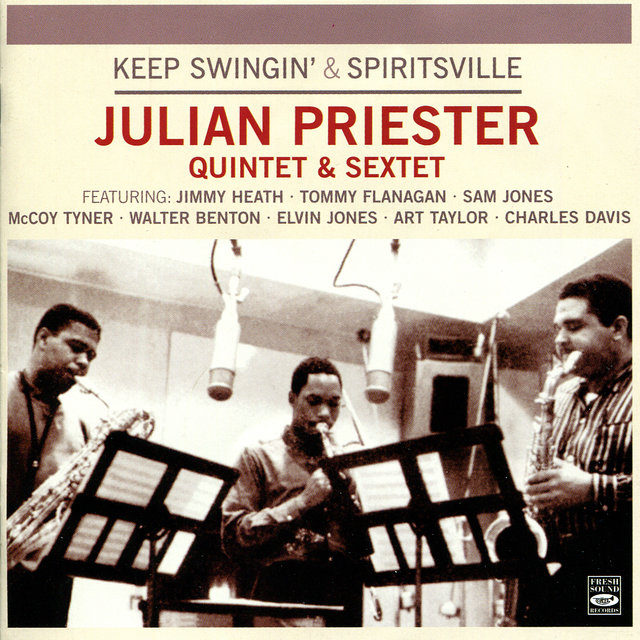 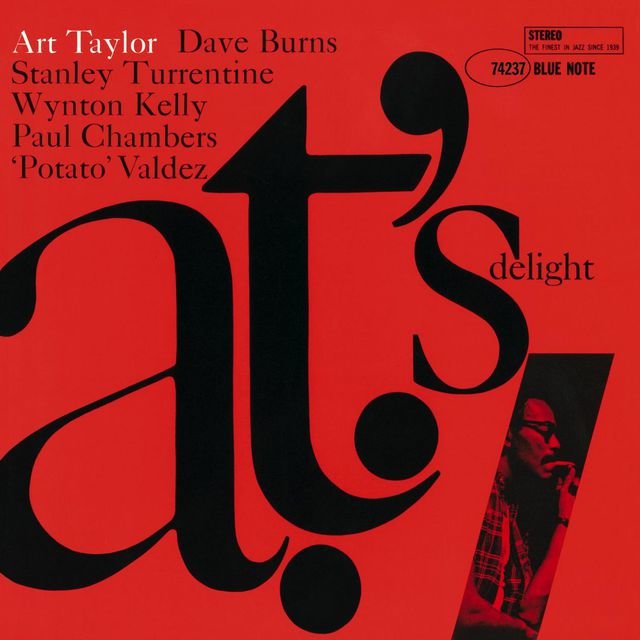 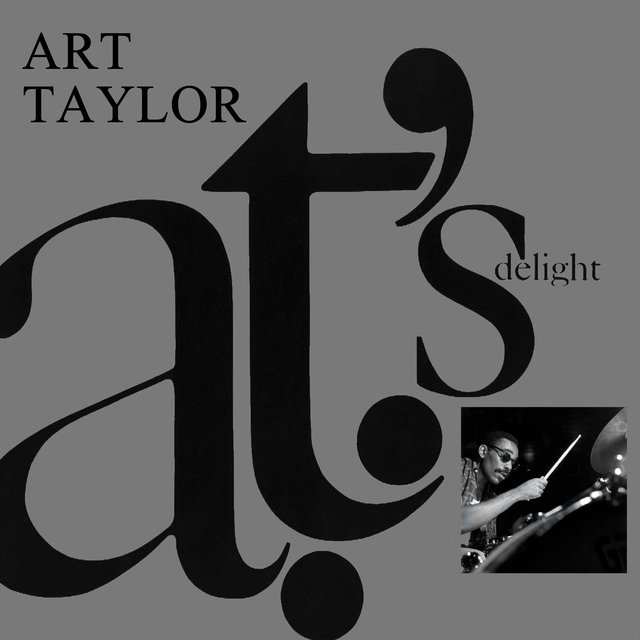 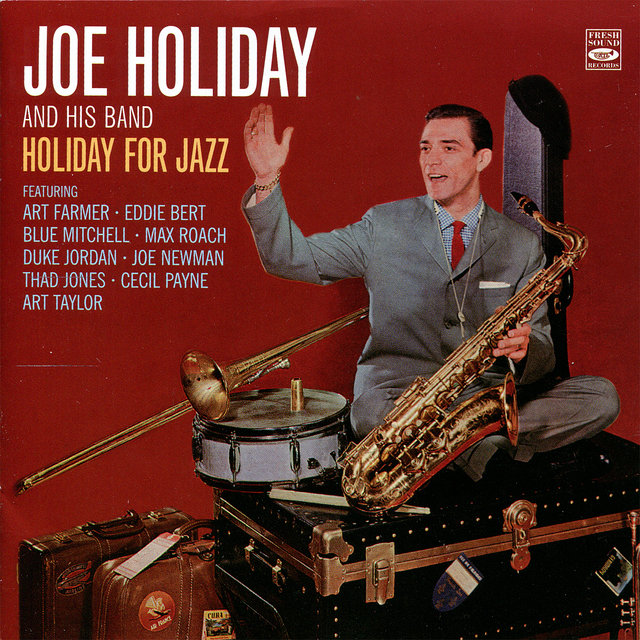 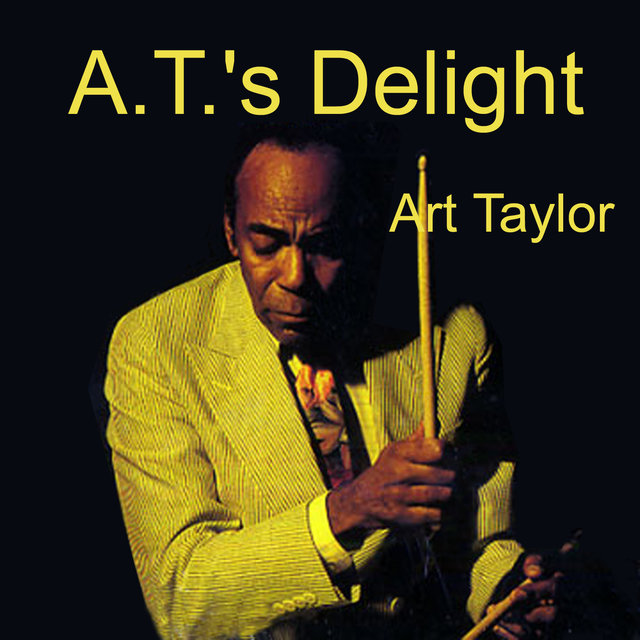 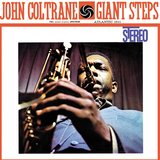 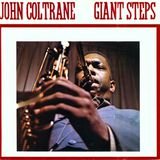