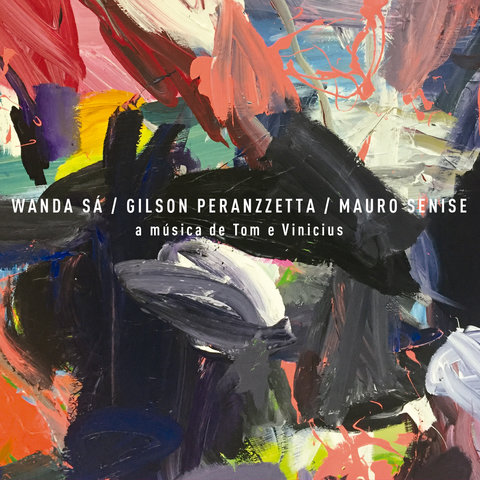 When at 13 she enrolled at Roberto Menescal's guitar academy, Wanda Sá (also known as Wanda de Sah), a successful bossa nova artist, was spotted by Ronaldo Bôscoli and invited to appear on the programs Dois no Balanço (TV Excelsior) and O Fino da Bossa (TV Record). Starting her professional career at 19 with Wanda Vagamente (1964), one of the earliest arranging assignments by Eumir Deodato, Sá launched "Inútil Paisagem" (Tom Jobim/Aloysio de Oliveira) and the earliest compositions by Edú Lobo, Francis Hime, and Marcos Valle. The album, launched at the Fino da Bossa show (at the Paramount Theater in São Paulo), was a success (having been reissued in Japan in the decade of the 2000s) and had a hit with "Vagamente" (Roberto Menescal/Ronaldo Bôscoli). By the end of the same year, she joined Sérgio Mendes' Brasil '65 (with Rosinha de Valença and Jorge Ben Jor), realizing successful shows in Brazil and the U.S., where Brasil '65 was recorded (with the participation of Bud Shank and the Sérgio Mendes Trio). She also recorded in the U.S. the solo Softly and performed both in Brazil and the U.S. with the Sérgio Mendes Trio. In 1966, she returned to Brazil where she did shows with Baden Powell, Vinícius de Moraes, Mièle, Luís Carlos Vinhas, and the Bossa 3. In 1969, Sá participated in Paul Desmond's Hot Summer. Married to Edú Lobo from 1969 to 1982, a period in which she left the scene, Sá returned in the late '80s, performing shows with Roberto Menescal and Mièle, recording Brasileiras in 1994 with Célia Vaz. In 2000, she recorded with Luís Carlos Vinhas, Tião Neto, and João Cortez the CD Wanda Sá & Bossa Três with bossa nova classics and new compositions. Four successful seasons at the Sabbata Tokyo turned the CD Wanda Vagamente into a hit, having reached second place on the top charts. In 2001, she participated with Roberto Menescal, Marcos Valle, and Danilo Caymmi in the Fare Festival (Pavia, Italy). ~ Alvaro Neder 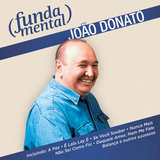 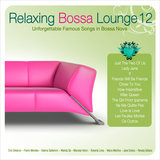 Friends Will Be Friends 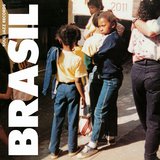 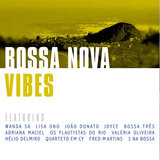 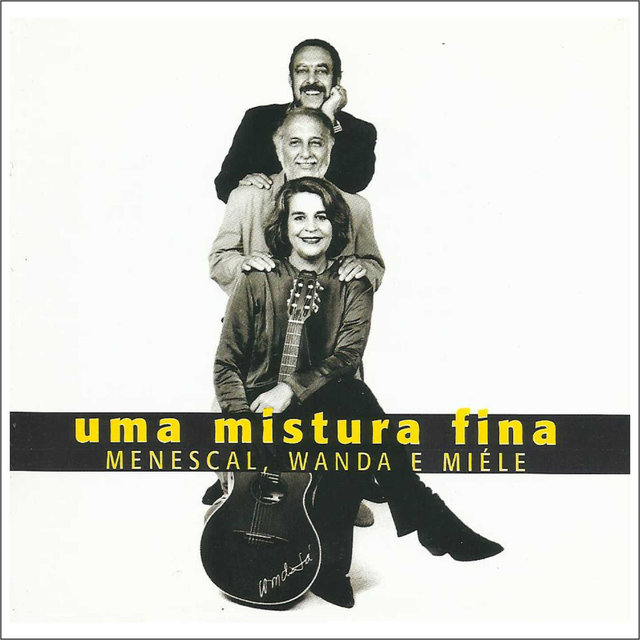 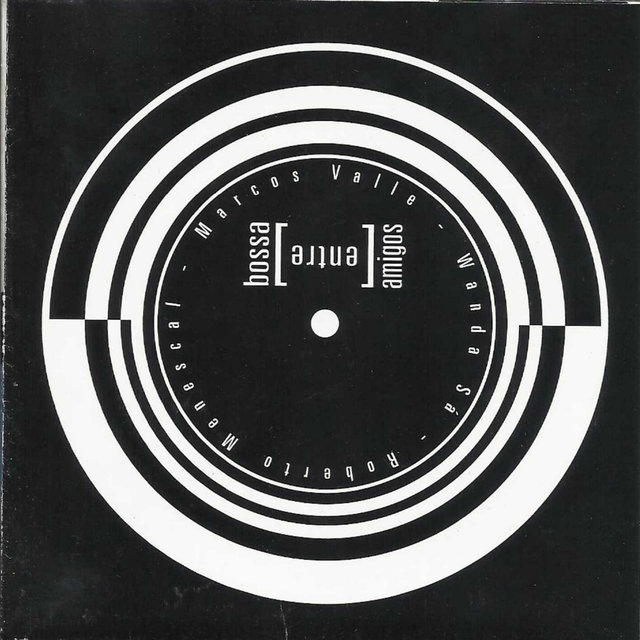 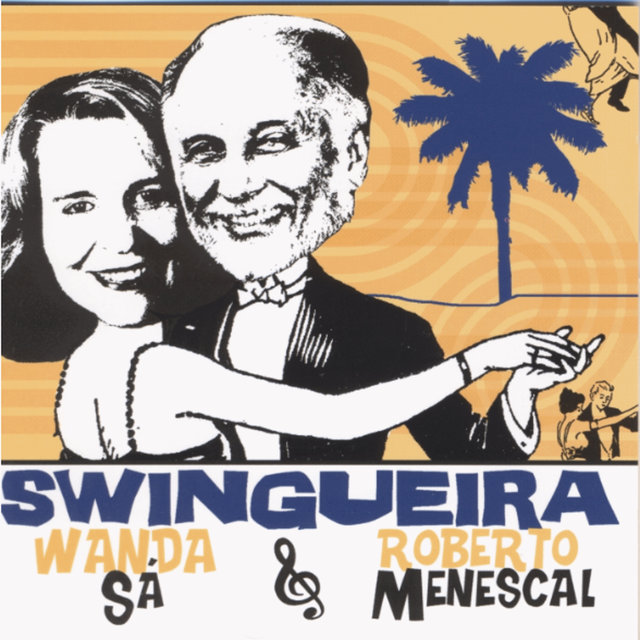 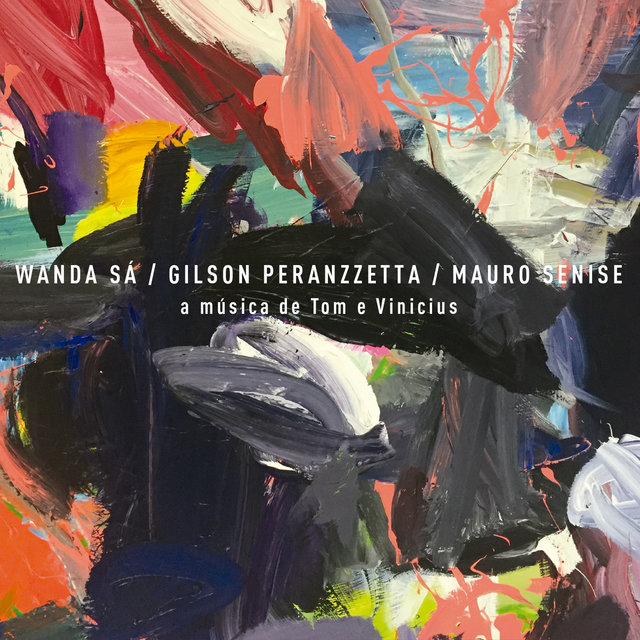 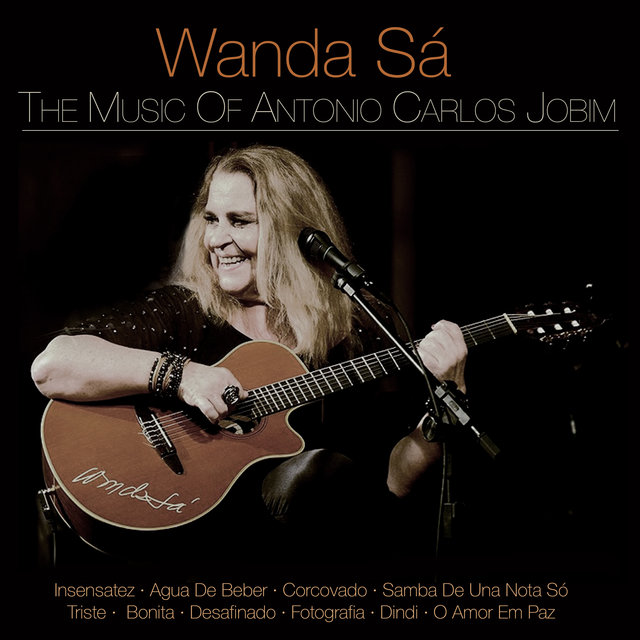 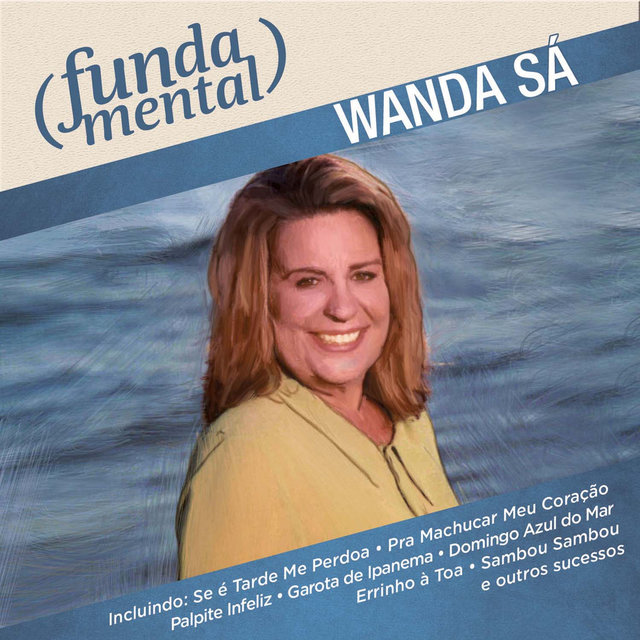 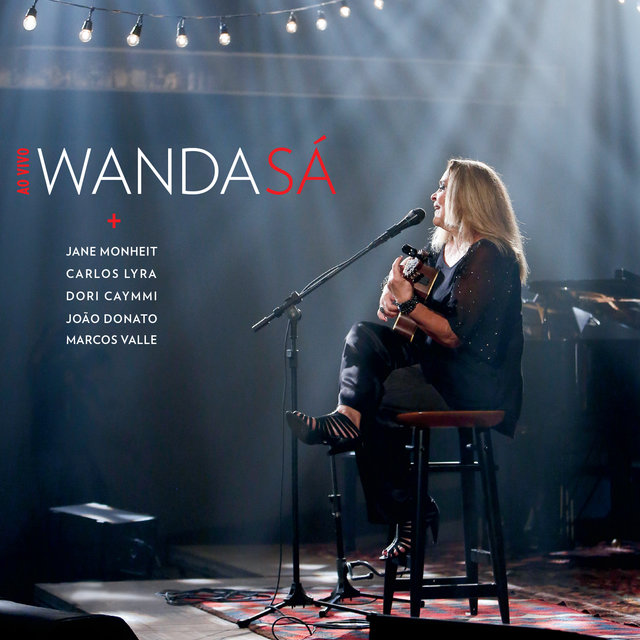 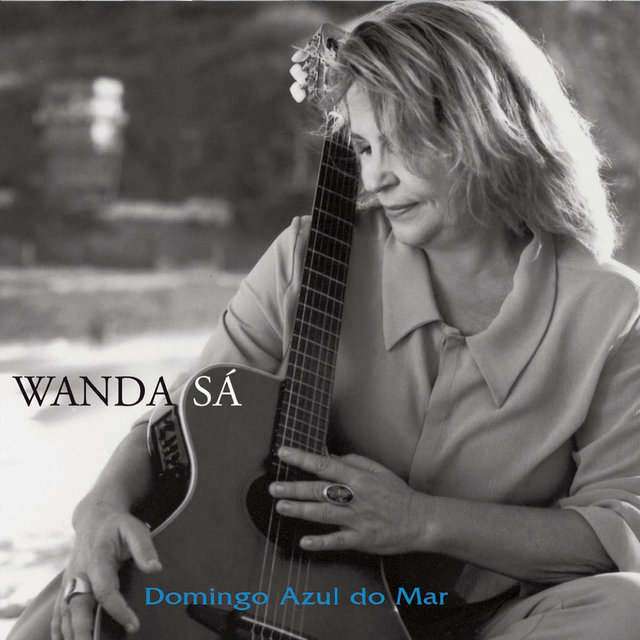 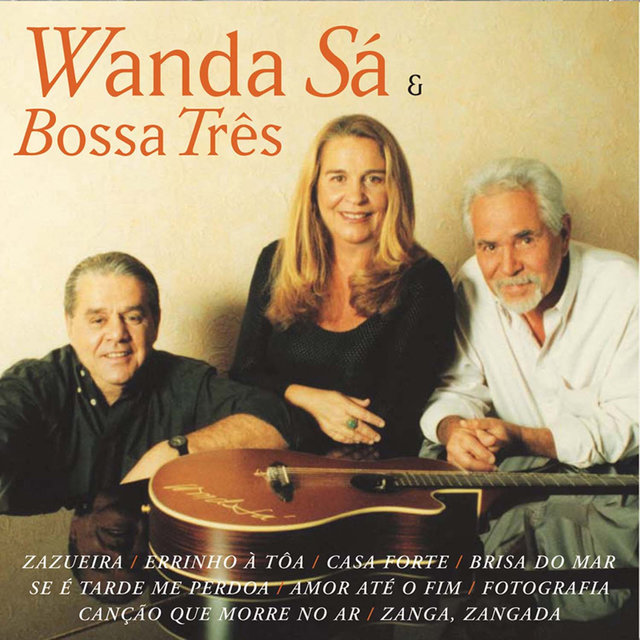 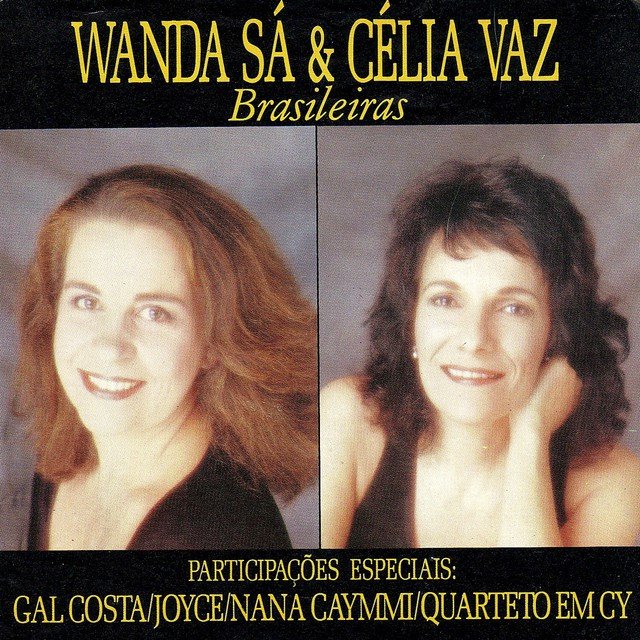 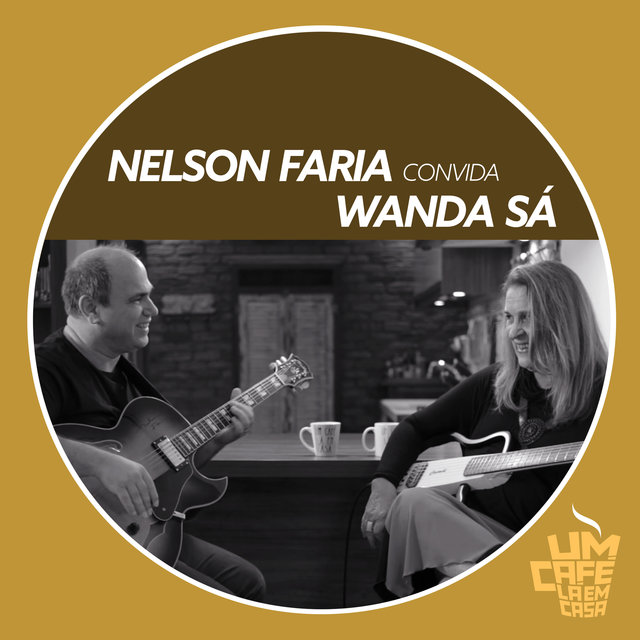 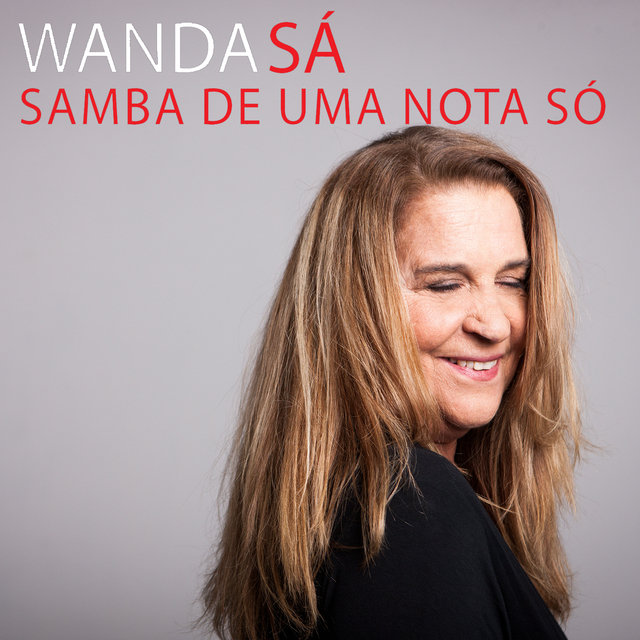 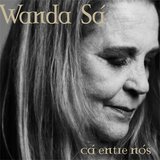 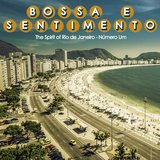 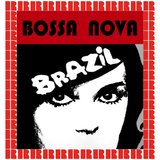