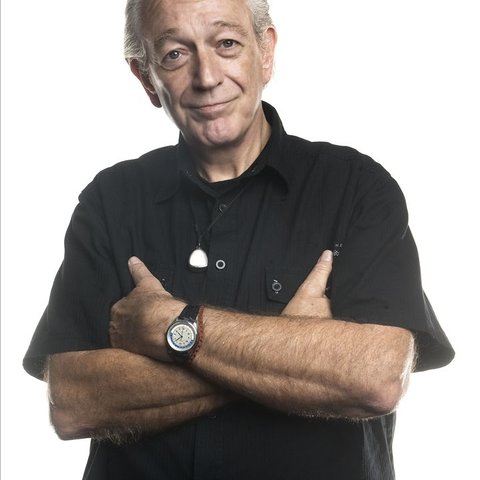 Among the most celebrated harmonica players in the blues, Charlie Musselwhite rose to fame as part of the blues-rock explosion of the mid- to late-'60s. Despite that, while he hasn't been adverse to collaborating with rock musicians, his heart has always been firmly in the blues, and his sound is a potent, muscular blend of rootsy Delta blues influences and the harder-edged tone of classic Chicago blues (a fitting blend given his formative years spent in Memphis and Chicago). Musselwhite is also a performer whose passion is matched by solid technique, and after overcoming an addiction to alcohol in the late '80s, he welcomed the most productive and popular period of his career after more than two decades in the music business. Though his allegiance to the blues is strong, he knows how to fuse his style with a wide variety of artists; few other instrumentalists of any stripe could successfully record with John Lee Hooker, Cyndi Lauper, and Tom Waits. Highlights of his recording career include his striking debut on 1967's Stand Back! Here Comes Charley Musselwhite's Southside Band; 1993's In My Time, the best of his early-'90s comeback albums for Alligator Records; 2000's Up and Down the Highway Live: 1986, one of the best of his many live albums; and 2013's Get Up!, a collaboration with Ben Harper that earned the veteran bluesman his first Grammy Award.

Charles Douglas Musselwhite was born on January 31, 1944, in Kosciuska, Mississippi. Both of his parents were amateur musicians — his father was proficient on guitar and harmonia, while his mother played piano. When he was three years old, Musselwhite's family moved to Memphis, Tennessee, where he would later attend high school and soak up the rich influence of the city's blues and rock & roll community. He learned to play harmonica and guitar when he was 13, and he sought out some of the city's legendary blues artists, learning from the likes of Furry Lewis, Will Shade, and Memphis Willie B. After a few years of chasing odd jobs, Musselwhite followed the lead of plenty of folks from the Deep South and headed North to Chicago in 1962 in hopes of landing steadier and better-paying work. Much as he did in Memphis, he began ingratiating himself into the Windy City's blues scene. He worked part-time at the Jazz Record Mart, one of the city's best sources for jazz and blues music, and became a regular at nearby clubs, where he was mentored by heroes like Muddy Waters, Junior Wells, Little Walter, Howlin' Wolf, and Sonny Boy Williamson.

Learning from some of the most esteemed names in the blues, Musselwhite started his own band and became a fixture on the South Side club circuit. After the Paul Butterfield Blues Band began enjoying commercial and critical success, record labels were on the lookout for other white artists who could play authentic blues in a style that appealed to rock fans, and Musselwhite more than filled the bill. In 1965, under the name Memphis Charlie, he appeared on a Vanguard Records compilation Chicago/The Blues/Today!, Vol. 3, and the label next signed him to a full recording deal. His debut album, Stand Back! Here Comes Charley Musselwhite's Southside Band, was hailed as an instant classic following its release in 1967, despite the fact his first name was misspelled on the cover. The success of the record prompted Musselwhite to move West; he settled in San Francisco and became one of the leading lights on the city's blues scene as other friends and blues luminaries followed suit, including Mike Bloomfield, Paul Butterfield, and John Lee Hooker.

Musselwhite cut two more albums for Vanguard — 1968's Stone Blues and 1969's Tennessee Woman — as well as releasing material though a variety of small labels before signing with Capitol for 1975's Leave the Blues to Us. The Capitol album was not the commercial breakthrough Musselwhite and the label were hoping for, and he continued to tour regionally and record for a number of small labels in America and Europe. (One of his releases of this period, Harmonica According to Charlie, was originally recorded to go along with an instructional book but later received a stand-alone release.) His career took a turn for the better when he gave up drinking in 1987, and 1990's Ace of Harps, his debut release for the well-established blues label Alligator Records, earned him his first Grammy nomination. More than two decades into his recording career, Musselwhite was busier than ever, with a beefed-up touring schedule, and his next two albums for Alligator — 1991's Signature and 1993's In My Time — were also nominated for Grammys. He was exposed to a new audience when INXS brought him in to play on their 1990 album X, and longtime fan Bonnie Raitt invited him to perform on her 1994 album Longing in Their Hearts, which would top the album charts that year. Musselwhite moved on to Virgin Records' blues imprint, Pointblank Records, for his next LP, 1997's Rough News. 1999's Continental Drifter saw him experimenting with Latin music, and 2002's One Night in America was influenced by country and Americana sounds. He would also make guest appearances with Tom Waits on 1999's Mule Variations (it was the first of many cameos he would make with Waits) and the celebrated Japanese percussion ensemble Kodo on 2002's Mondo Head.

One Night in America was a one-off release through Telarc, and 2004's Sanctuary was his first album for Realworld, a set steeped in Delta blues featuring guest appearances from the Blind Boys of Alabama and Ben Harper. 2006's Delta Hardware was another exploration of Musselwhite's Southern roots, informed by the death of his parents. He performed on the score of the 2007 film Black Snake Moan and returned to Alligator Records to record 2010's The Well. That same year, he lent his talents to Memphis Blues, a rootsy project from eclectic pop star Cyndi Lauper, and in 2011 he toured as part of Hot Tuna for a blues-themed show. Musselwhite teamed with Ben Harper for a co-starring project, 2013's Get Up!, which earned the much-nominated harmonica master his first Grammy Award. His next studio album was another project with Harper, 2018's No Mercy in This Land; in the interim, he brought out a pair of live albums on his own Henrietta label, 2013's Juke Joint Chapel and 2014's I Ain't Lyin'. He also played harp on 2014's Tell 'Em I'm Gone, a blues-influenced effort by Yusuf (aka Cat Stevens). Musselwhite hit the road with good friend and former Paul Butterfield Blues Band guitarist Elvin Bishop for an intimate concert tour in 2019; the musicians and the fans enjoyed the performances, and the players took the show into the recording studio to cut 100 Years of Blues, released by Alligator in 2020. ~ Mark Deming

No Mercy In This Land

No Mercy In This Land

Birds Of A Feather 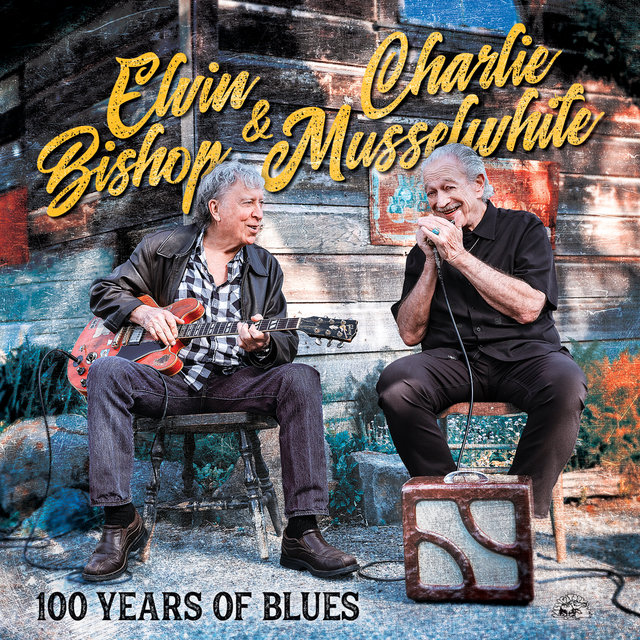 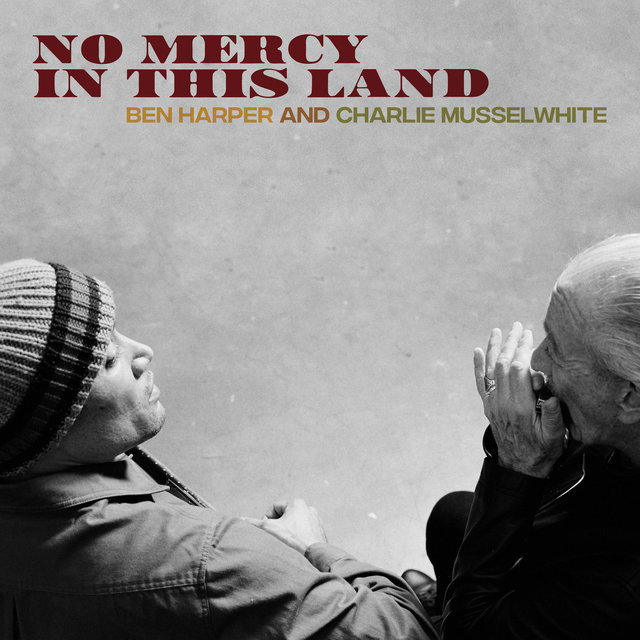 No Mercy In This Land
Ben Harper 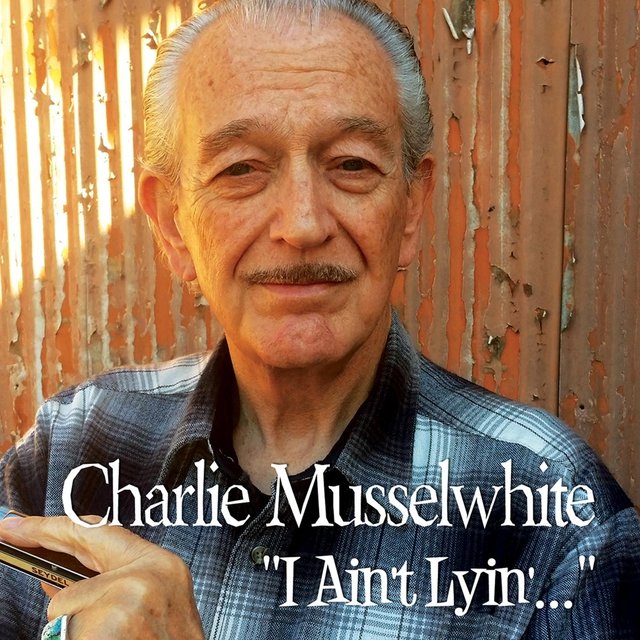 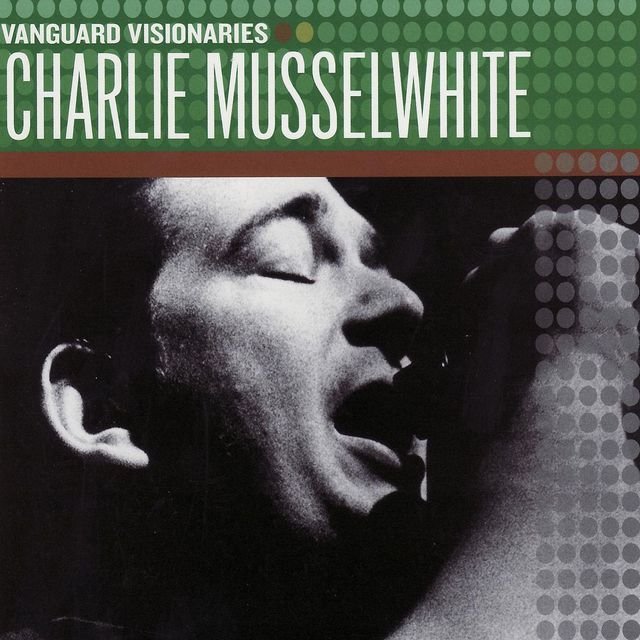 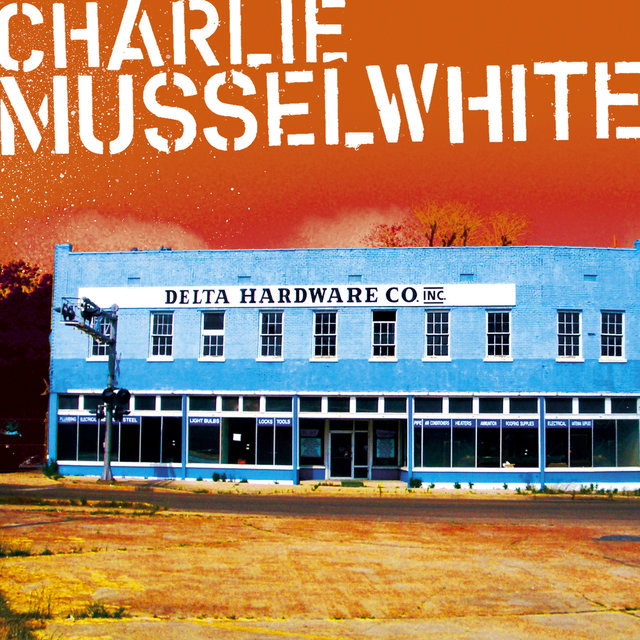 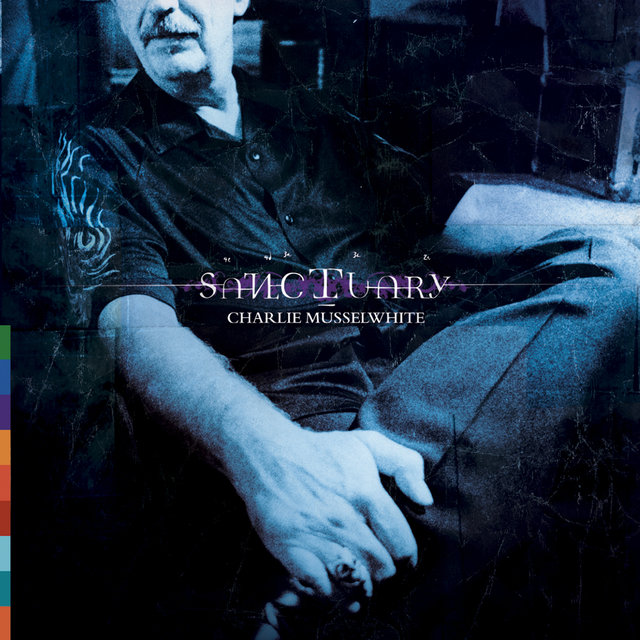 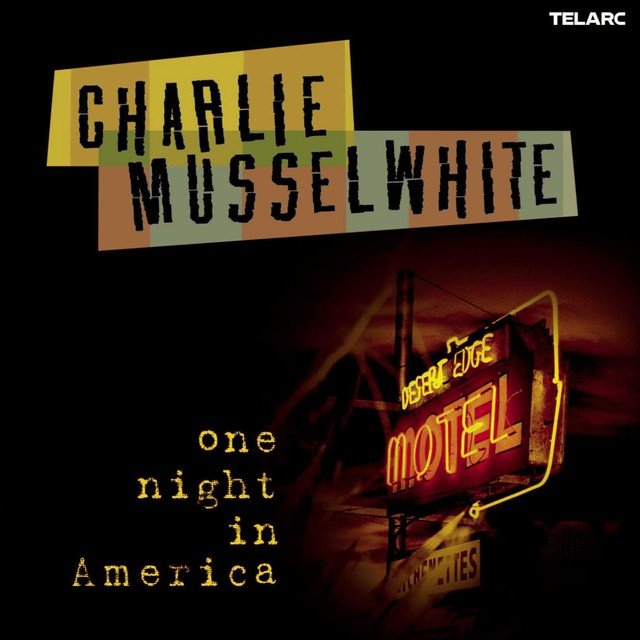 One Night In America
Charlie Musselwhite 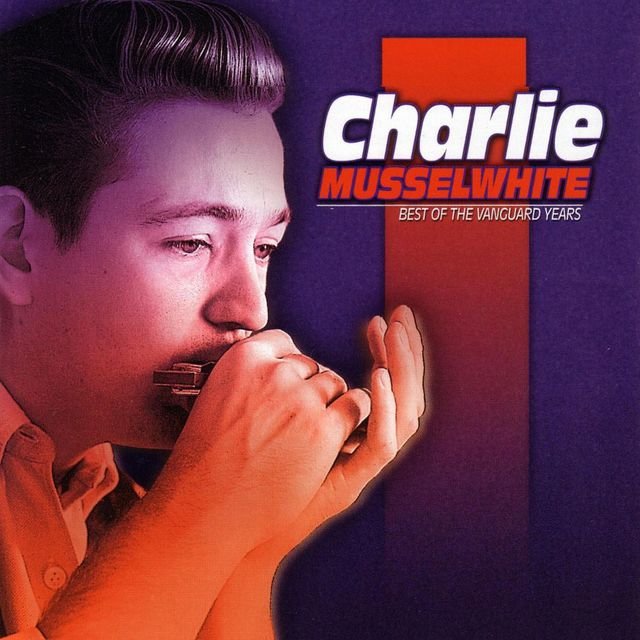 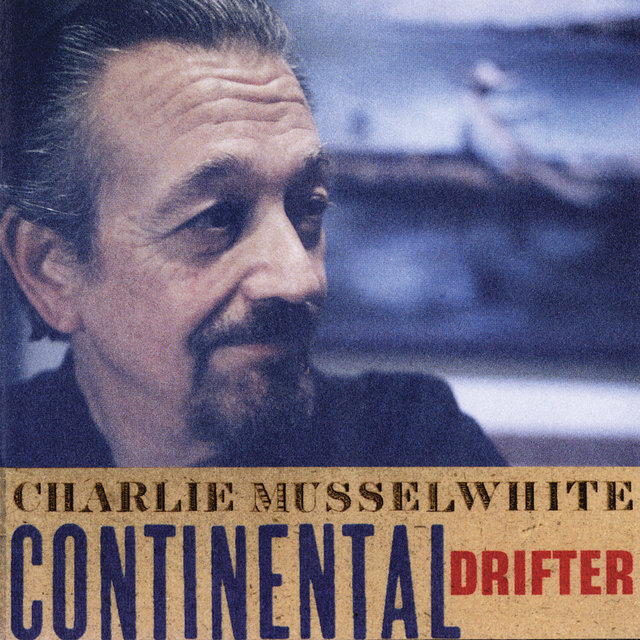 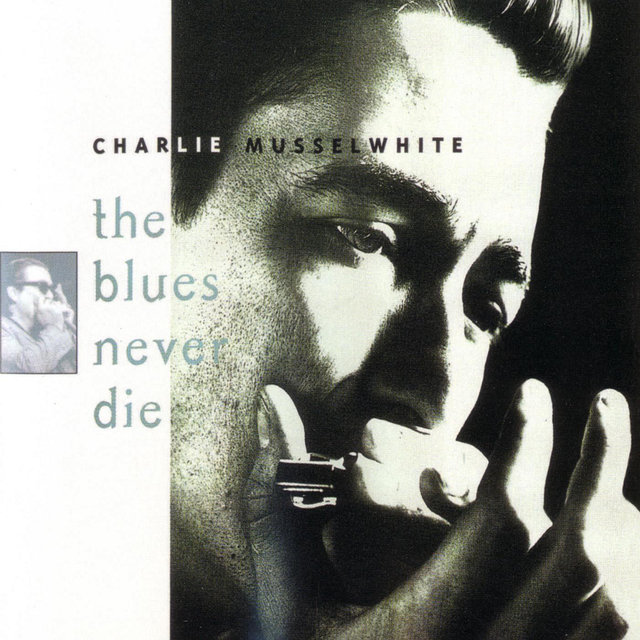 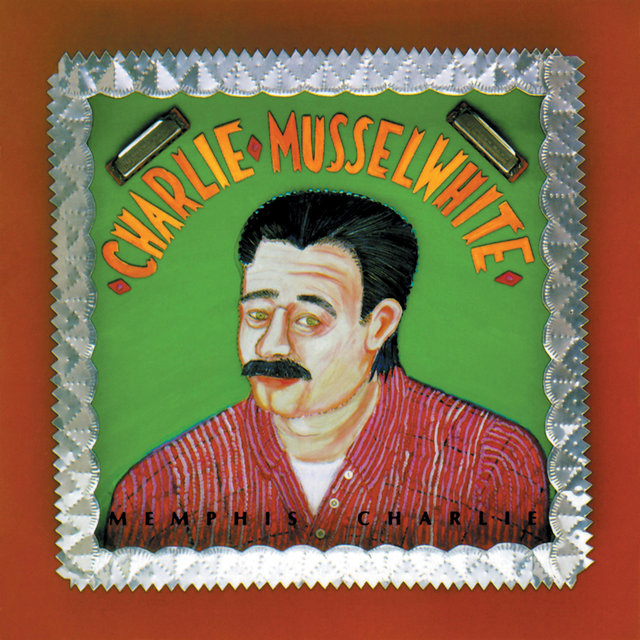 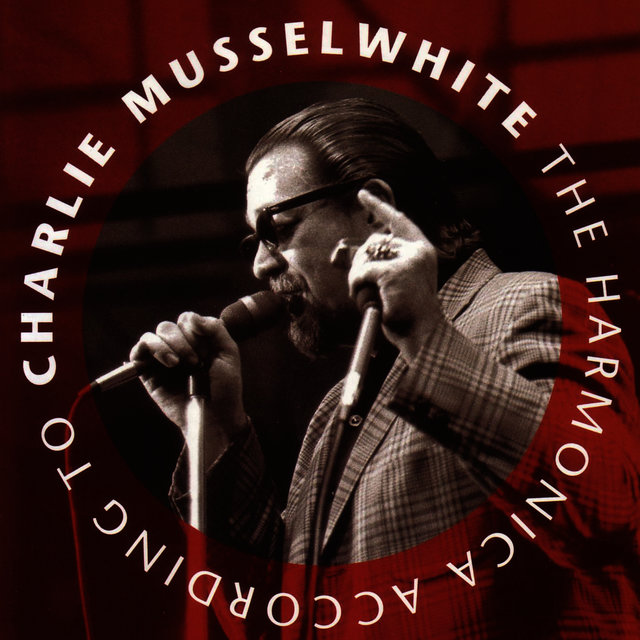 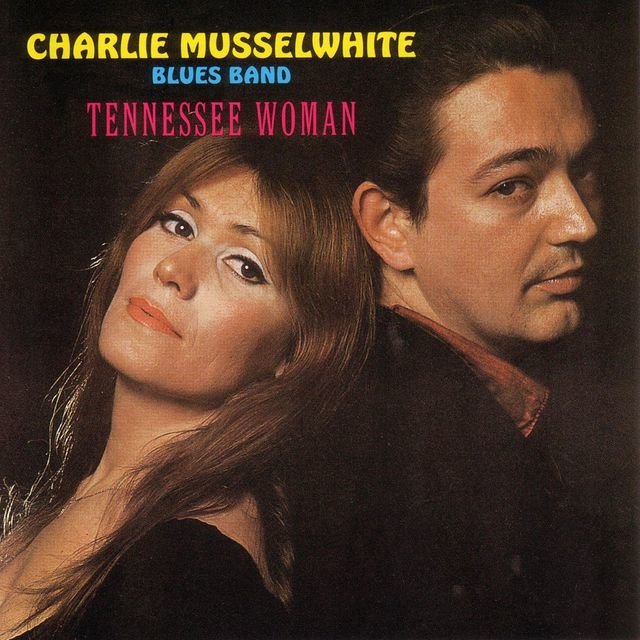 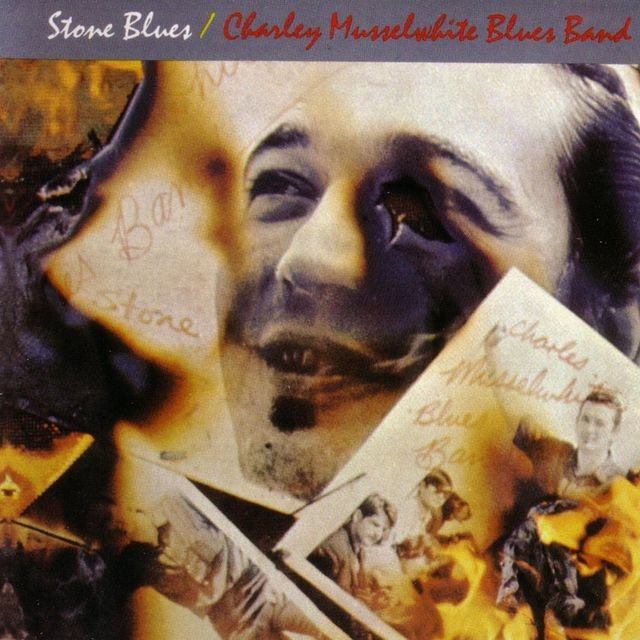 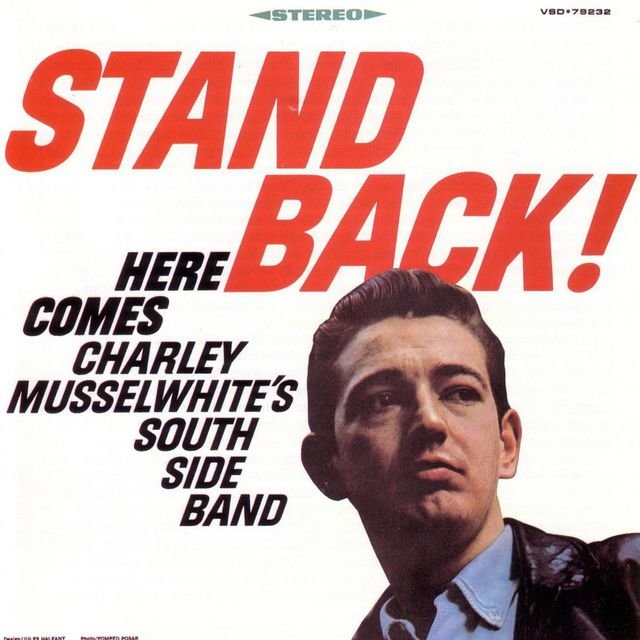 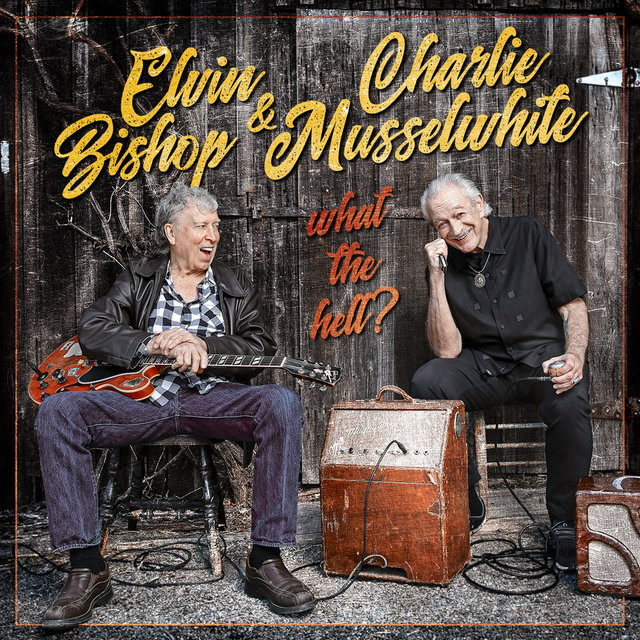 What The Hell?
Elvin Bishop 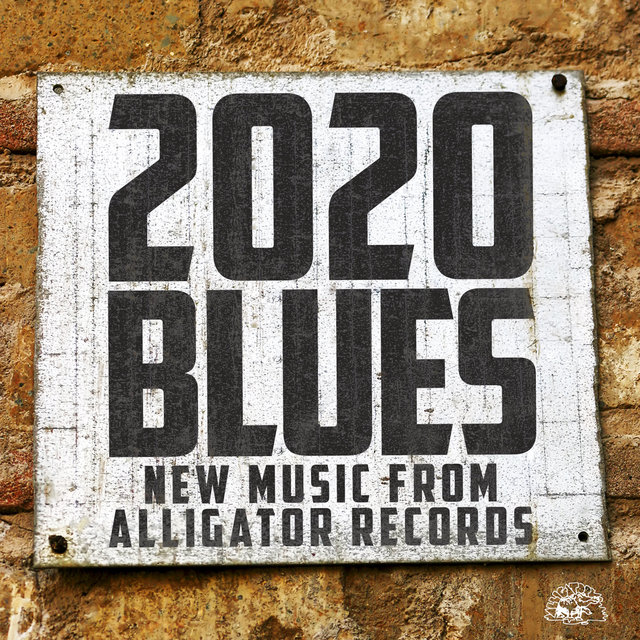 The Other Side Of The Pillow (feat. Charlie Musselwhite)

Get Behind The Mule