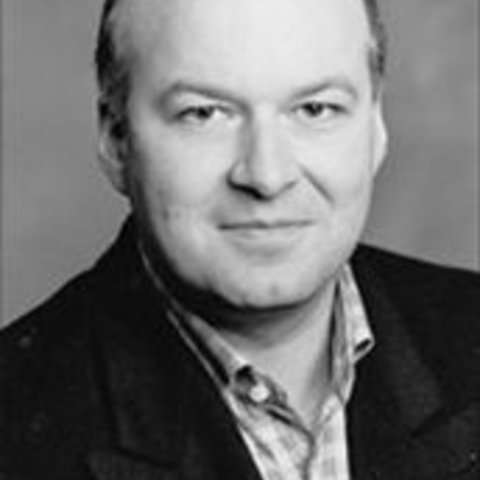 Andreas Schmidt is one of Germany's best known veteran low voice singers on the operatic and concert stages.

He began his singing career while still a young boy as a member of the Dresden Kreuzchor. In 1965 he began studies at the Carl Maria von Weber Academy of Music in Dresden, specializing in opera singing and vocal pedagogy.

His stage debut was as Georg in Marschner's Der Waffenschmied at the Gerhart-Hauptmann Theater in Görlitz, following which he was contracted as a member of its company. He worked his way up as member of the Hans-Otto-Theater of Potsdam and the Volkstheater Rostock companies. In 1980 he became a member of the company of Deutsche Staatsoper Berlin.

He has sung such roles as Oberon, Monostatos, and Pedrillo (Entführung aus dem Serail), and in Don Carlos, Pique Dame, Wozzeck, and Salome. He has often appeared in concerts and oratorios on television and radio. He has appeared on a large number of international record labels. His discography includes a large number of Bach cantatas and the major Bach Passions and Masses. He has had particular distinction for his singing of songs and other vocal music of late Romantic composers Franz Schreker and Franz Schmidt, and operas by Wagner, Strauss, Humperdinck, and Mozart, as well as songs by Franz Schubert and Robert Schumann. 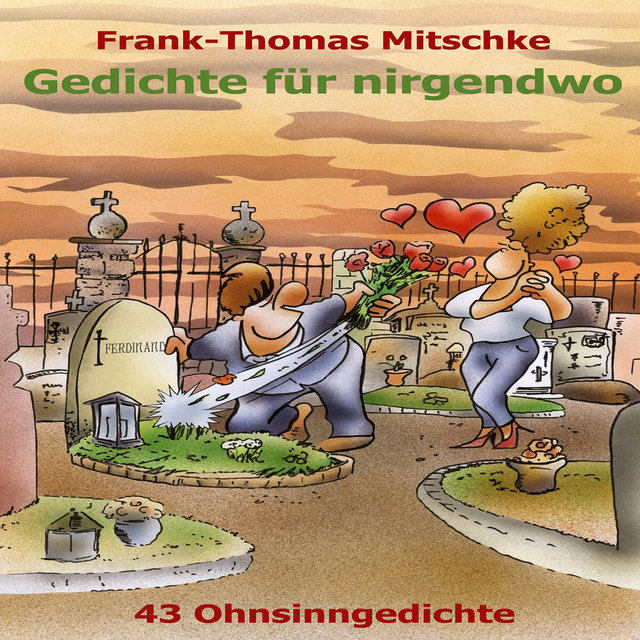 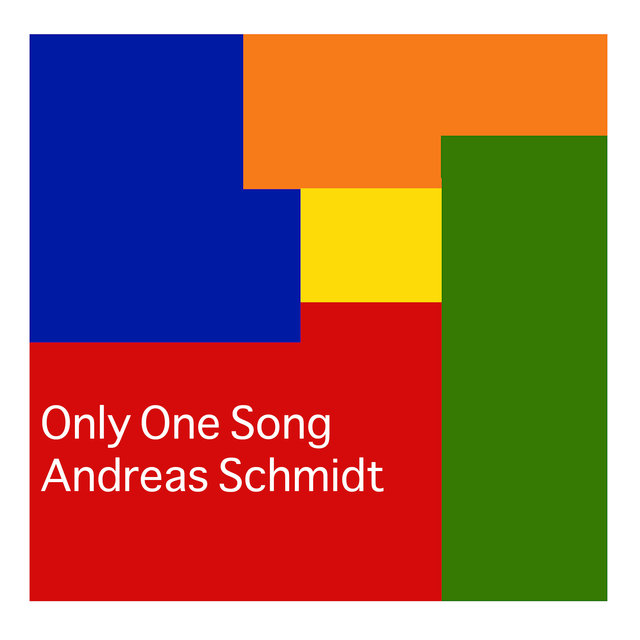 Only One Song
Andreas Schmidt 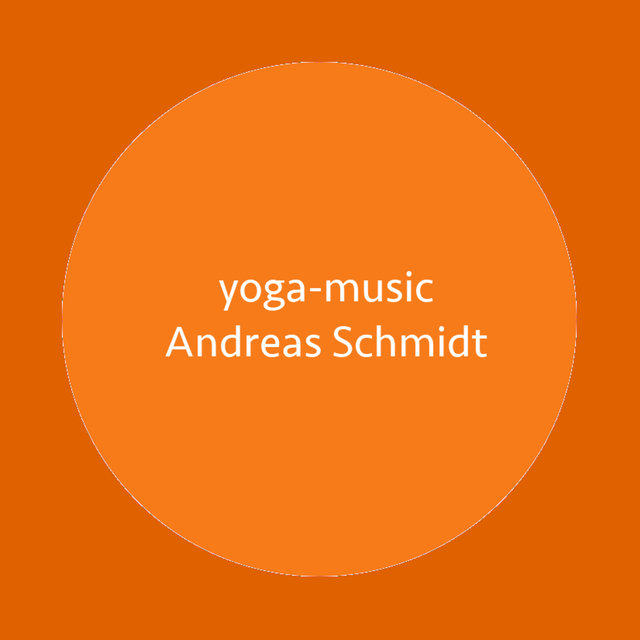 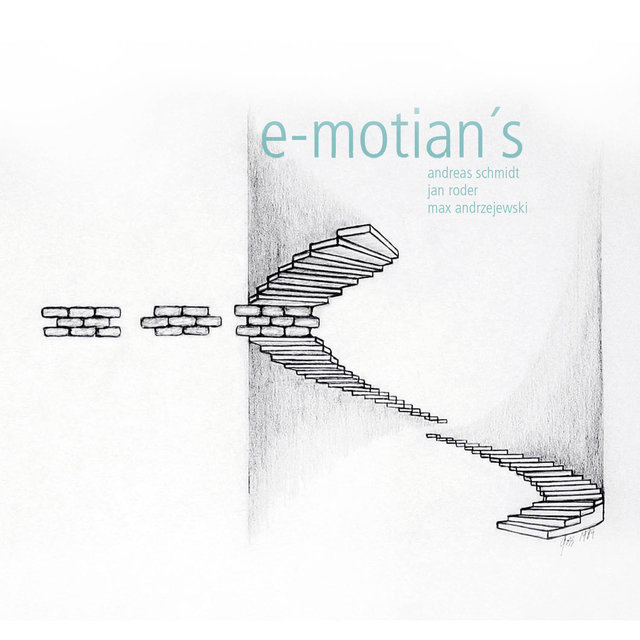 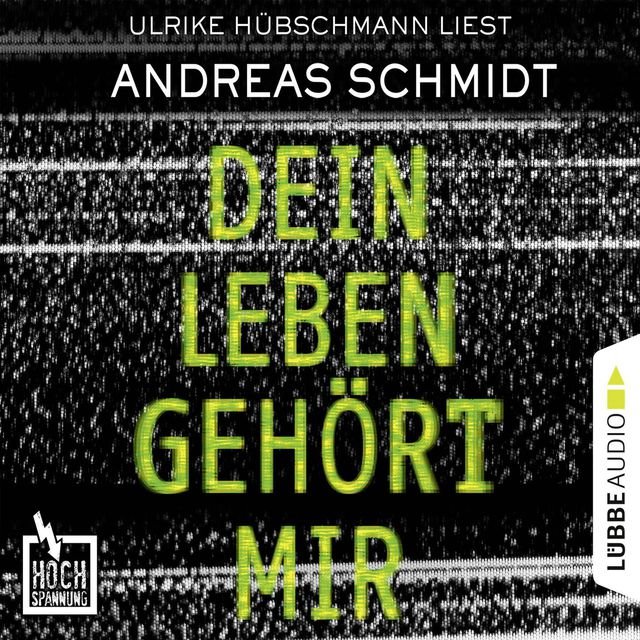 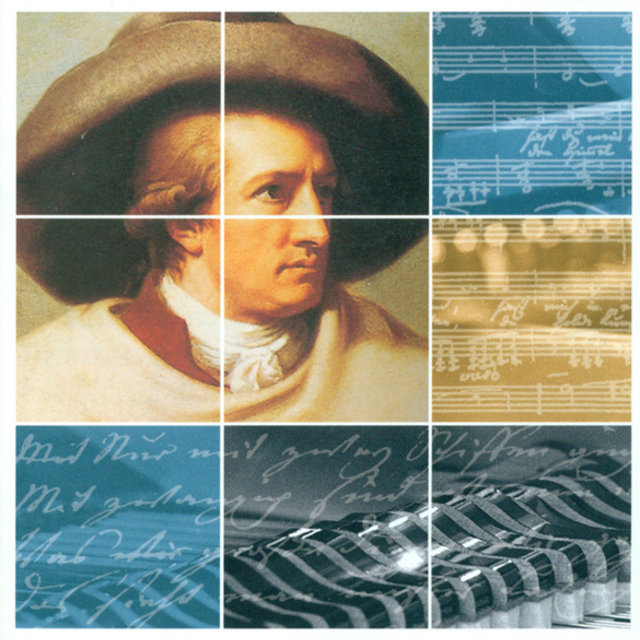 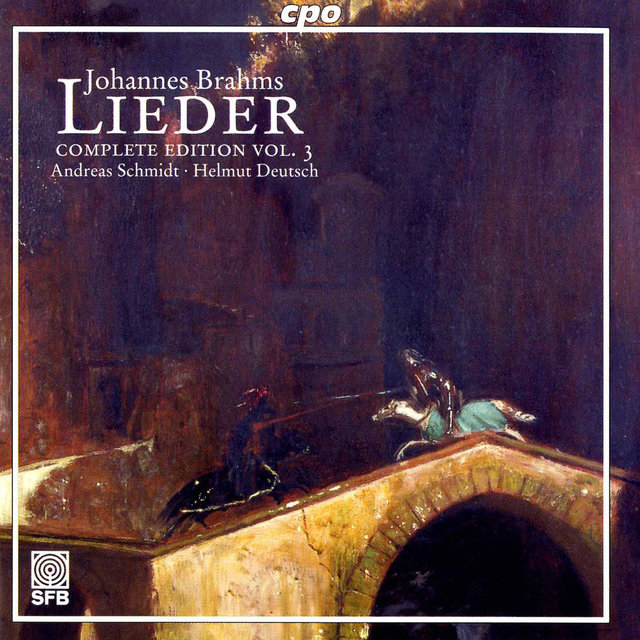 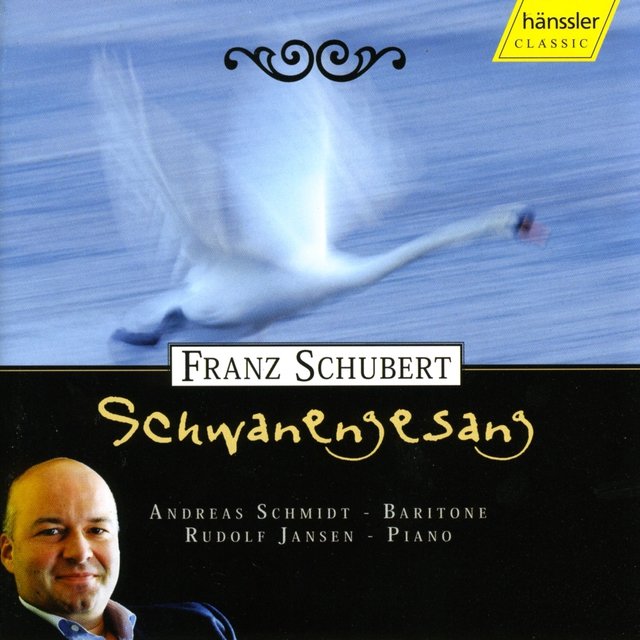 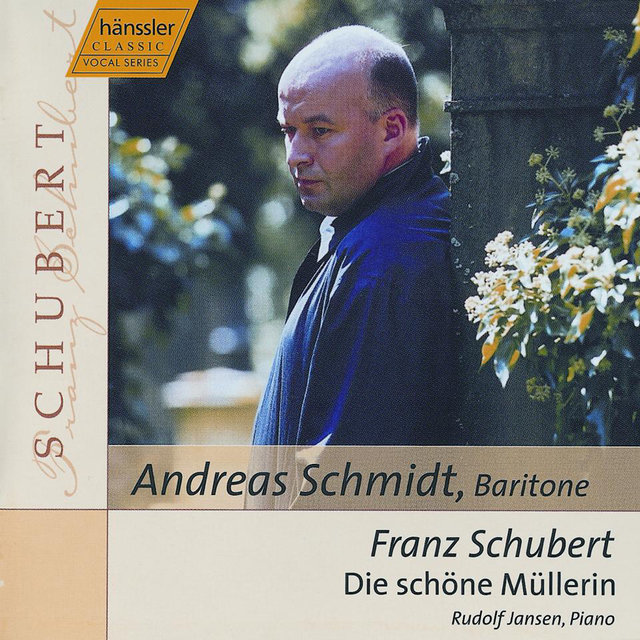 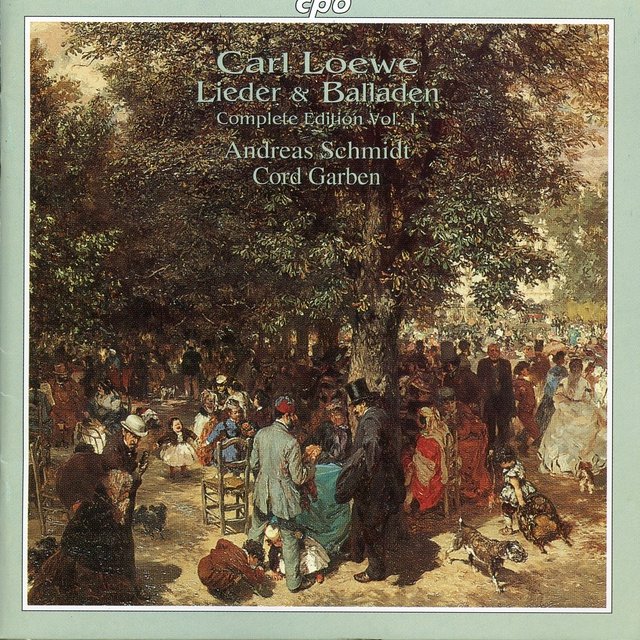 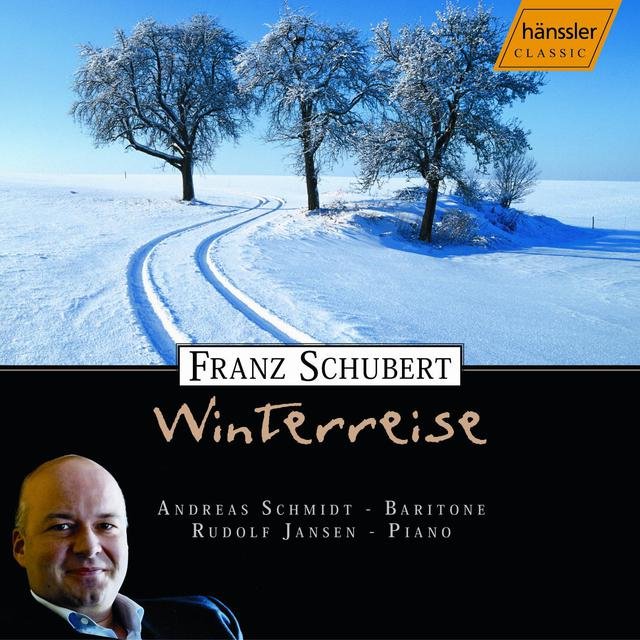 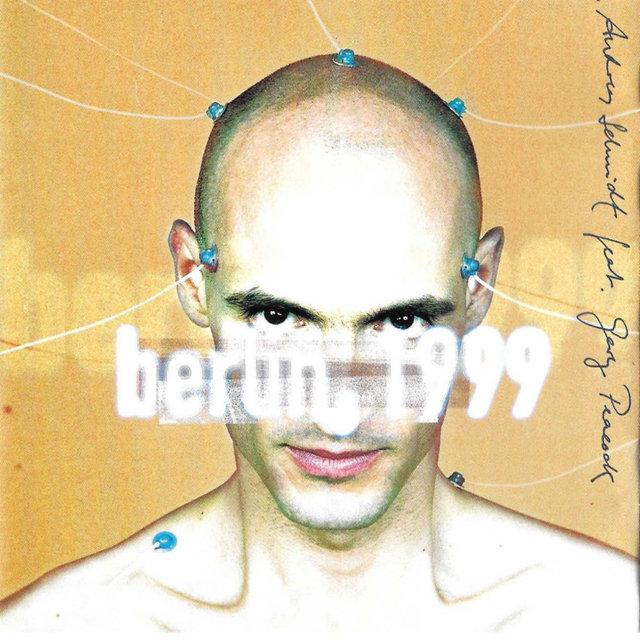 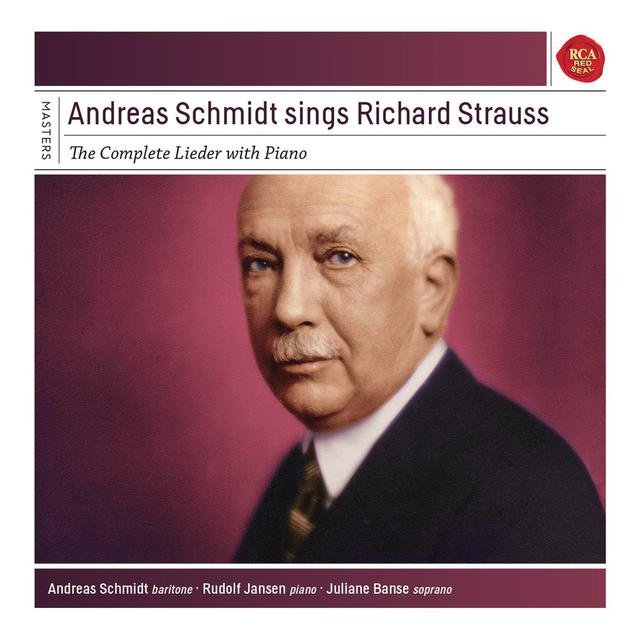 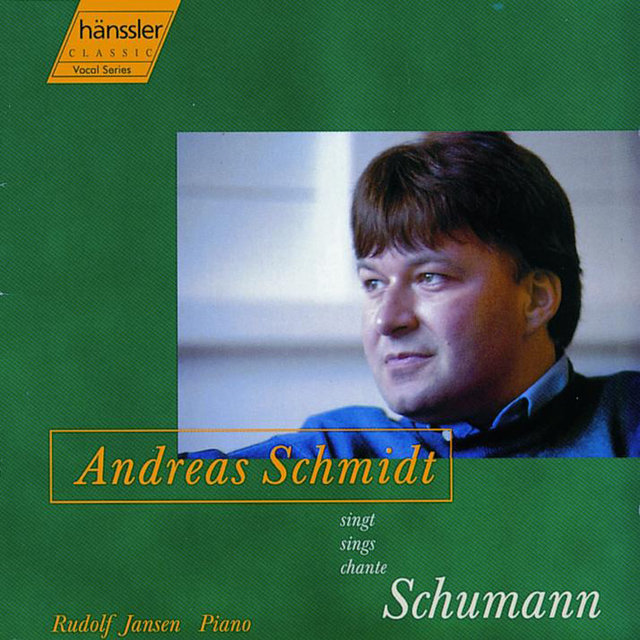 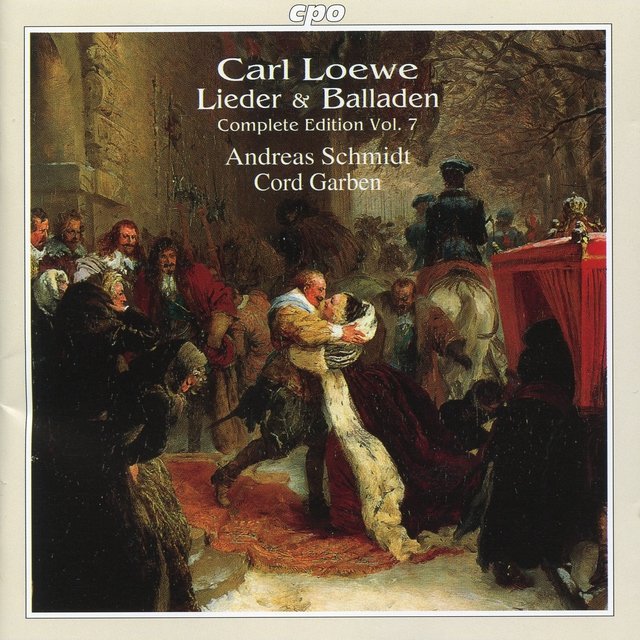 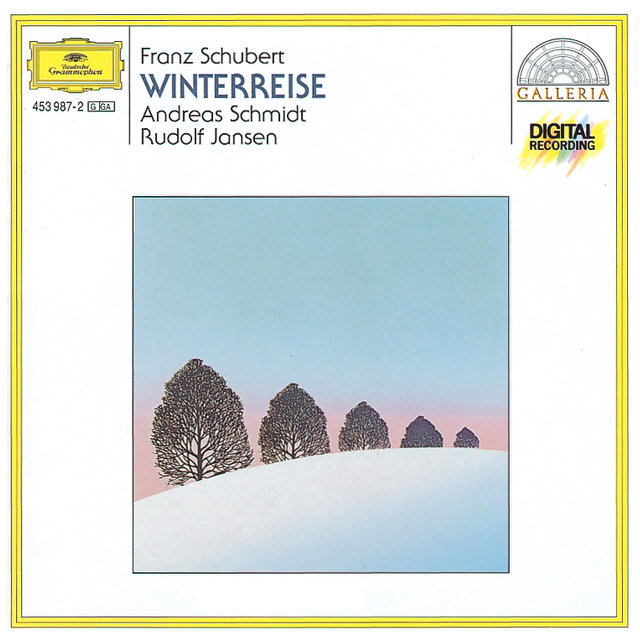 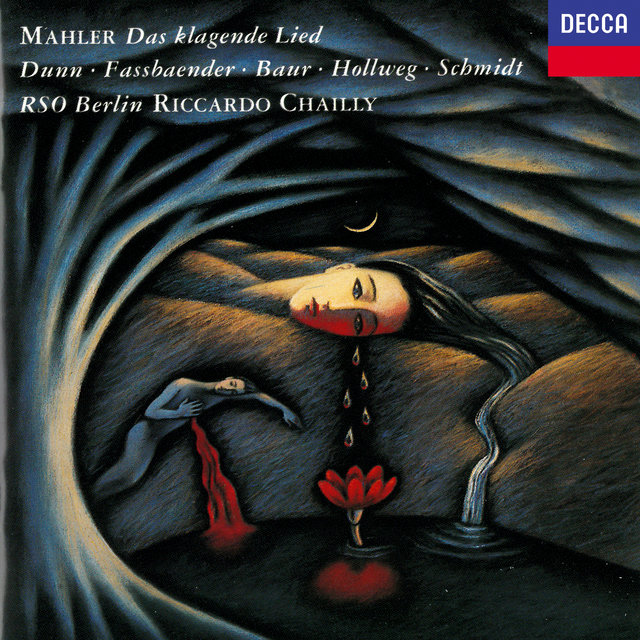 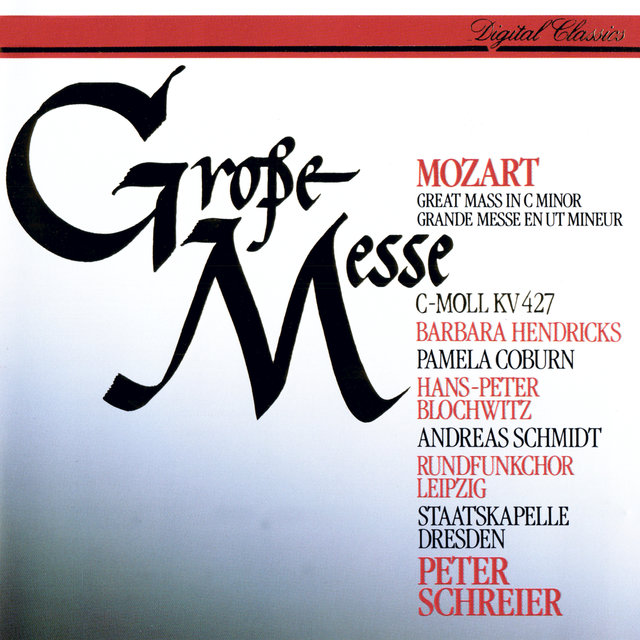 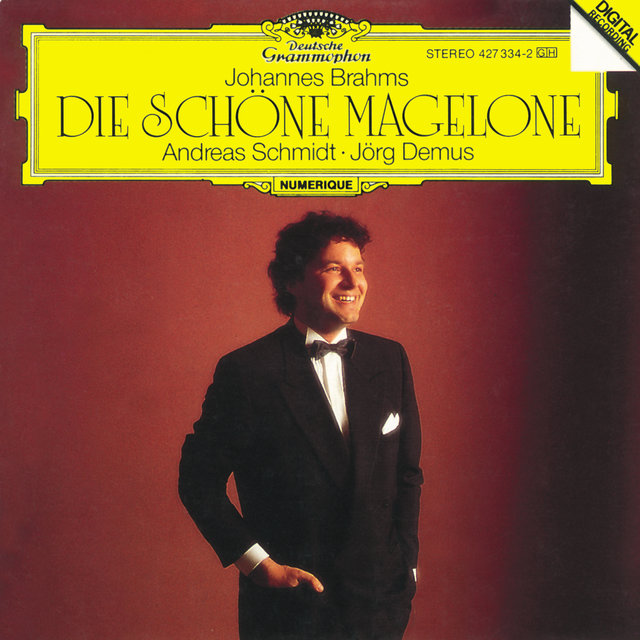