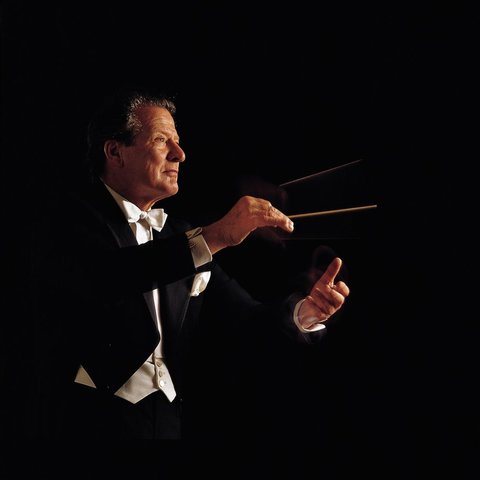 Rivaled only by Nikolaus Harnoncourt, Neville Marriner was one of the most important of the early figures who spearheaded the reawakening of modern interest in Baroque and early Classical music. In the 1950s, he founded Academy of St. Martin-in-the-Fields, the first British early music ensemble to find a large international audience. Marriner has since become one of the most popular conductors in the world, acclaimed for his interpretations of composers from Bach to Britten.

Marriner was first taught the violin as a child, by his father, and attended the Royal College of Music, beginning at age thirteen. Wounded during World War II, he met future collaborator Thurston Dart during his hospitalization. In 1948 he became professor at the Royal Academy of Music. As well as joining the Martin String Quartet as second violin, he formed a violin-and-harpsichord duet with Dart, and their performances led to the formation of the Jacobean Ensemble, an early music group that recorded the Purcell trio sonatas in 1950. Around this time, he began studying conducting with Pierre Monteux at Monteux's school in Maine. Marriner's reputation in general music circles also grew; in 1956 he was appointed principal second violin with the London Symphony Orchestra.

A turning point came in 1959, when Marriner was asked to supply music for the church of St. Martin-in-the-Fields, in London's Trafalgar Square. Marriner formed a chamber orchestra which he named the Academy of St. Martin-in-the-Fields. The group's work attracted the attention of the Decca imprint L'Oiseau Lyre, which recorded its performance of Couperin's Les Nations. Favorable reviews and unexpectedly robust sales of this recording led to more recordings for L'Oiseau Lyre and its sister label Argo, and by the end of the 1970s the Academy of St. Martin-in-the-Fields had become the best-selling chamber orchestra in recorded music's history. The group expanded from 13 players to twenty or more, and performed Classical symphonic works and 20th century British music as well as Baroque material. The sound of Marriner's Academy recordings is crisp, with an extremely bright sound, using period performance standards with modern instruments. Marriner's name remains closely associated with the Academy of St. Martin-in-the-Fields, and the group now has more than 300 recordings to its credit. These include the soundtrack for the 1984 film Amadeus, for which Marriner selected, arranged, and directed works of Salieri and Pergolesi, in addition to Mozart.

In 1969 Marriner he organized the Los Angeles Chamber Orchestra, and he later took this orchestra on a tour of Europe. Additionally, he served as a guest conductor with leading U.S. orchestras, and in England held an appointment as conductor of the Northern Sinfonia, based in Newcastle. In the late 1970s and early 1980s, he spent most of his time in the U.S., primarily as music director and conductor of the Minnesota Orchestra. After being knighted in 1985, Marriner went back to Europe, conducting of the Stuttgart Radio Symphony Orchestra from 1986-1989. He continued to conduct around the world, including at the Opéra de Lyon, and to record. In 2014, at the age of 90, he became the oldest conductor to lead a Proms concert to date.

His conducting was known for its vitality and brightness, as well as precise ensemble technique, a reflection of his violinist days. In a 1991 interview he said of his style: "I was never a potentate swinging a scepter, but was always in a dialogue with my musicians."

Music for the Royal Fireworks, HWV 351: I. Overture. Adagio

Academy of St Martin in the FieldsNeville Marriner 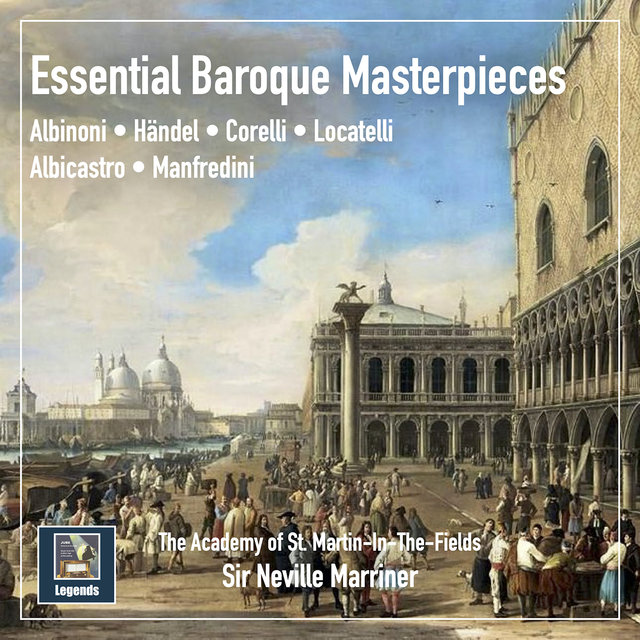 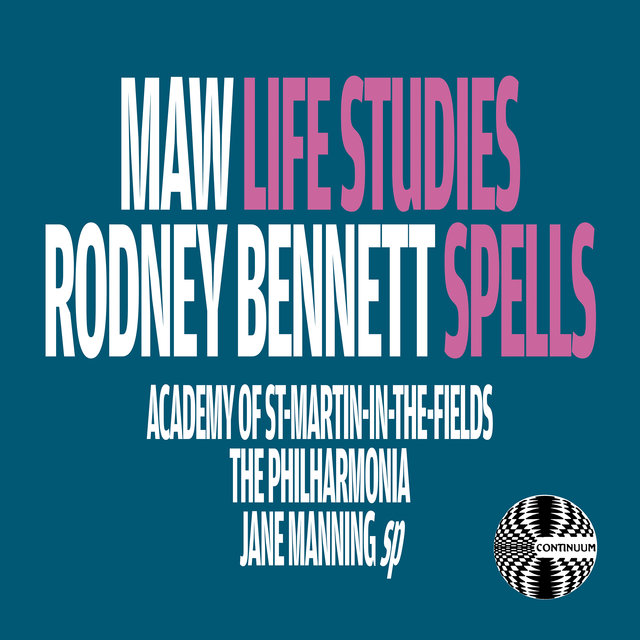 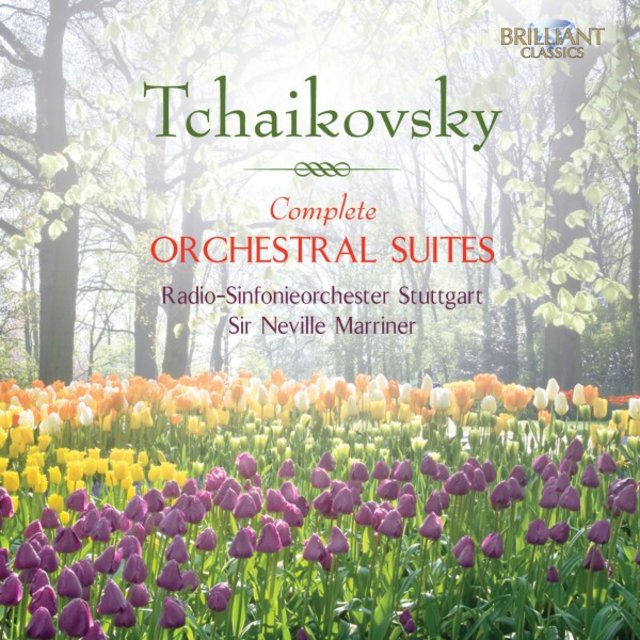 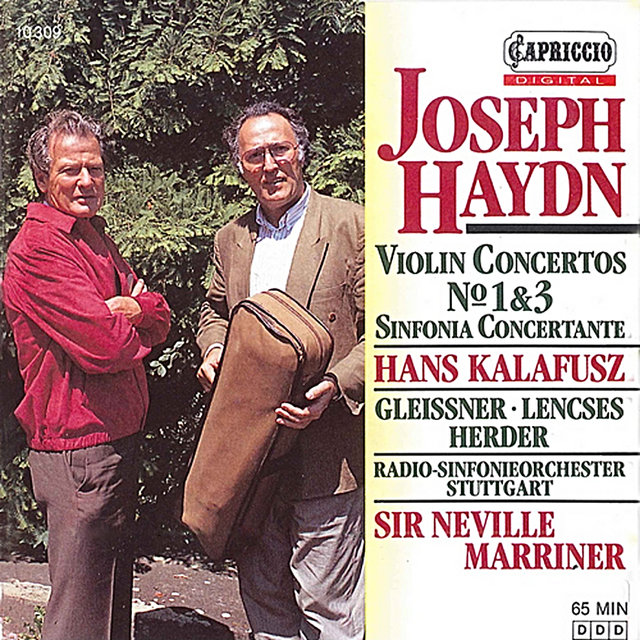 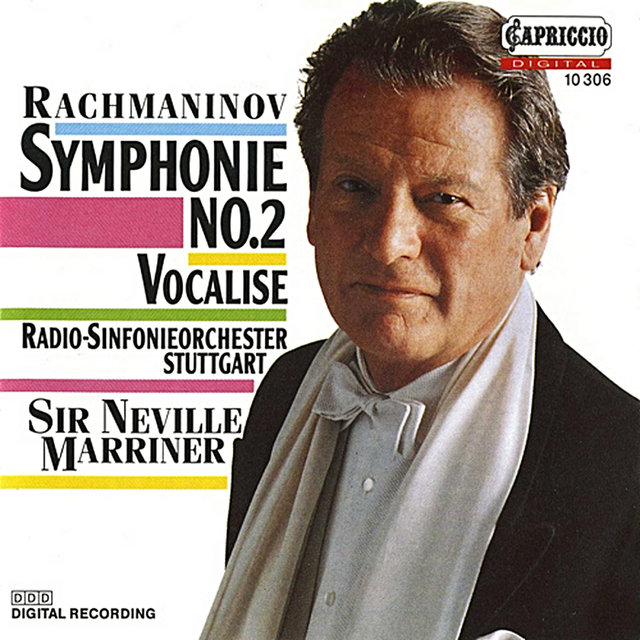 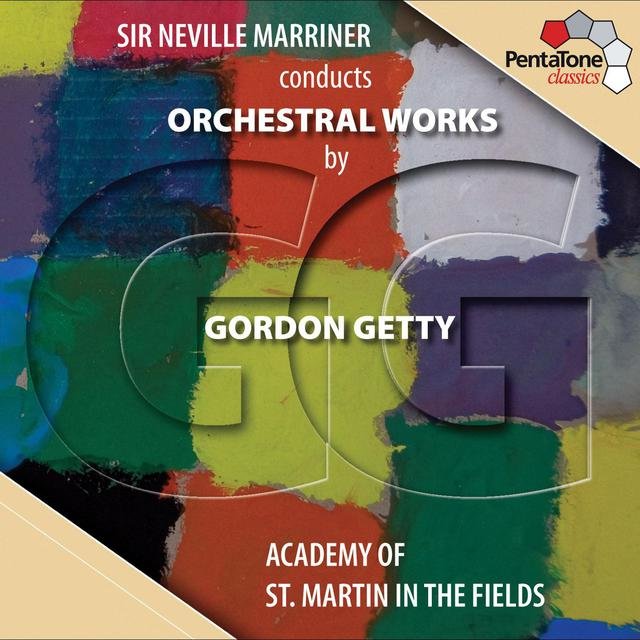 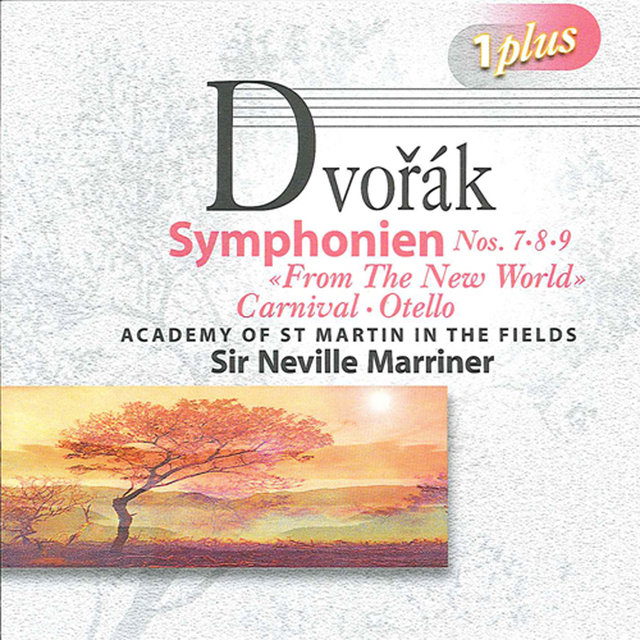 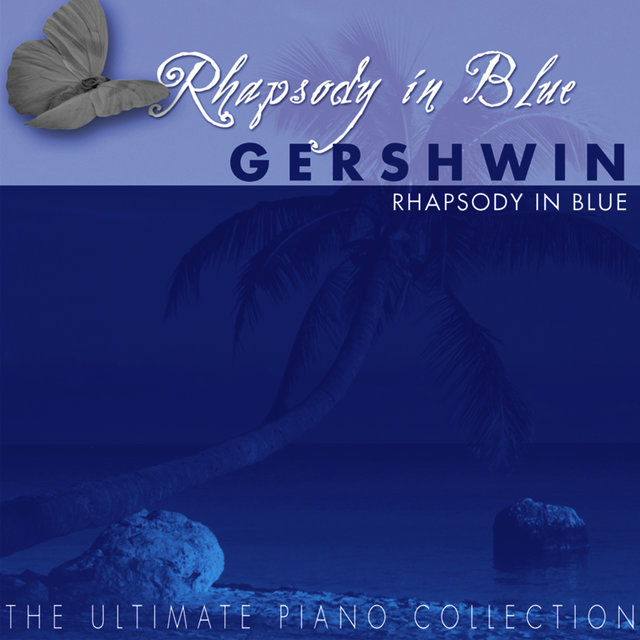 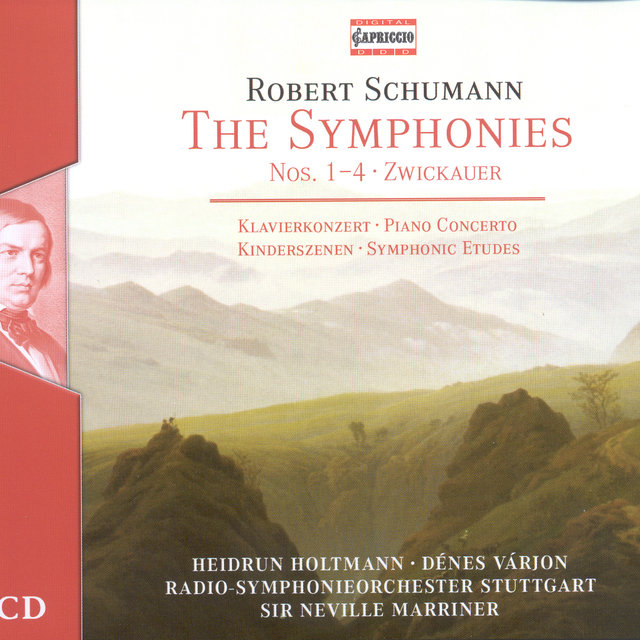 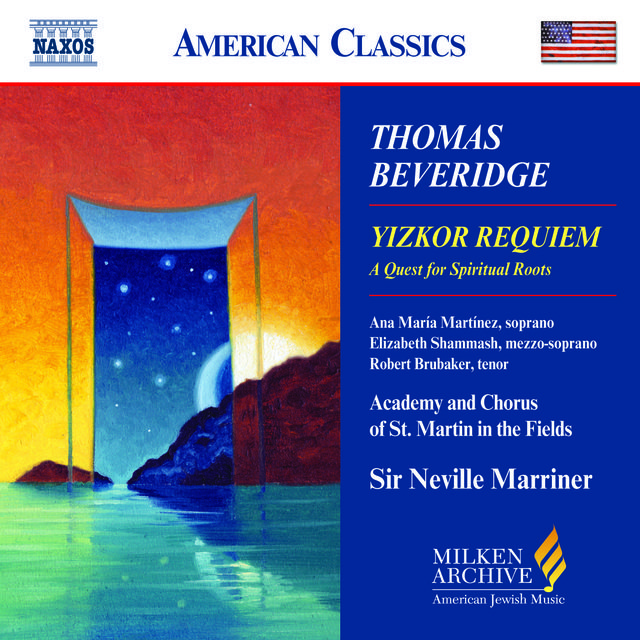 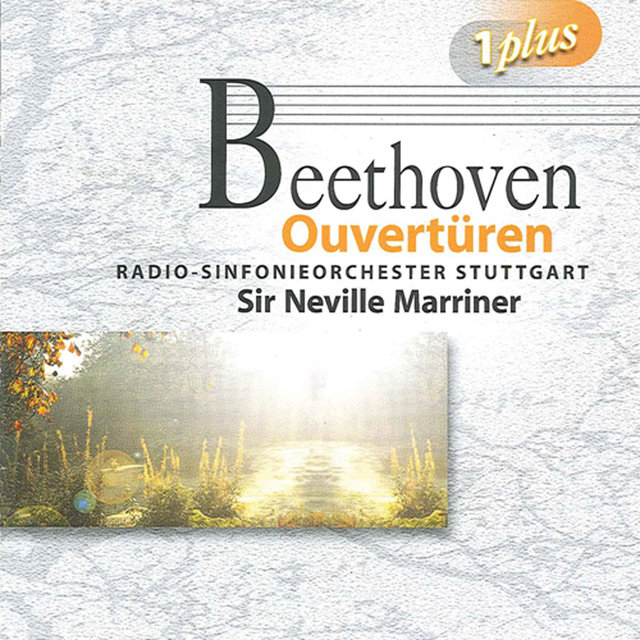 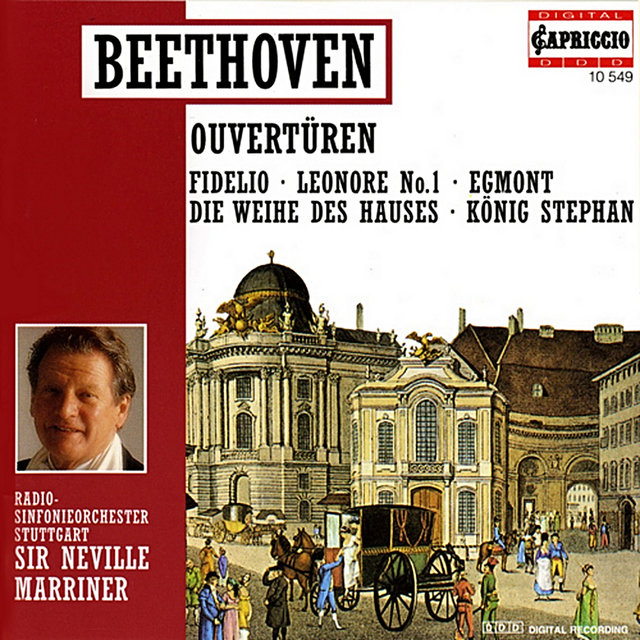 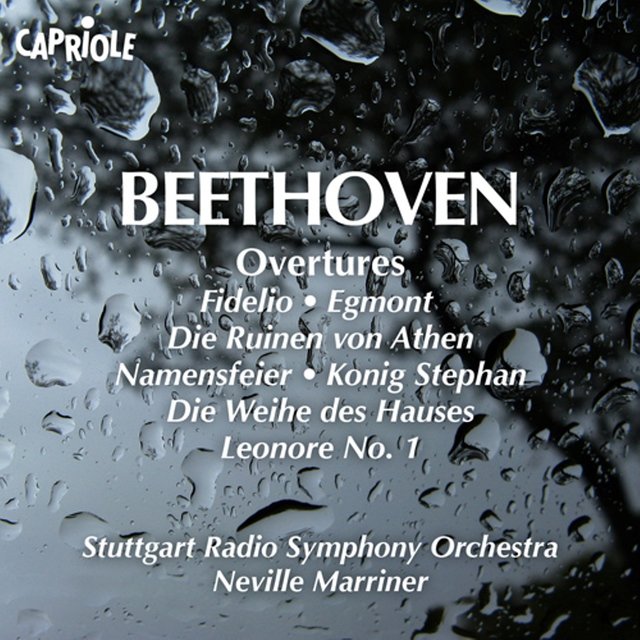 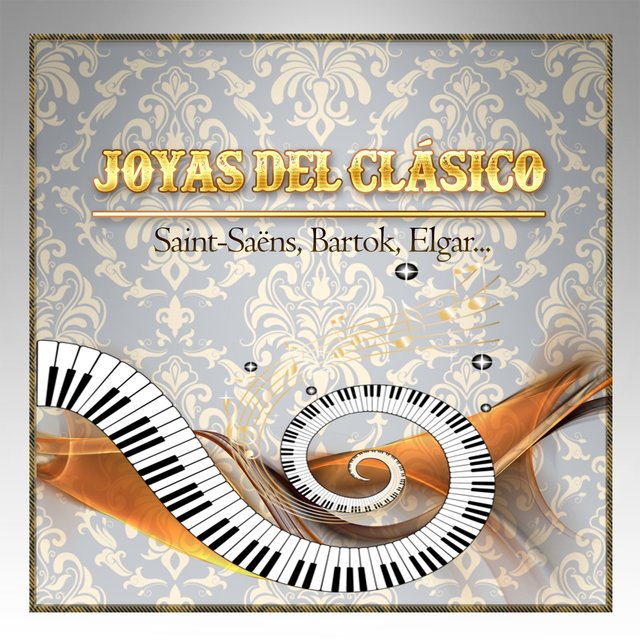 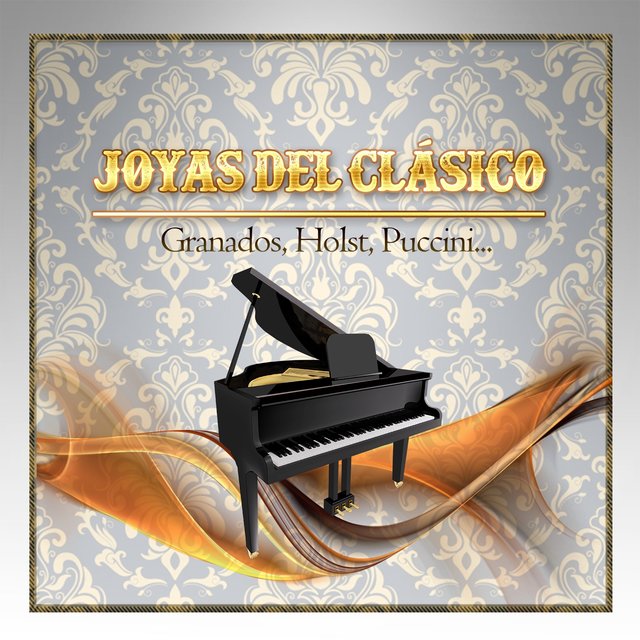 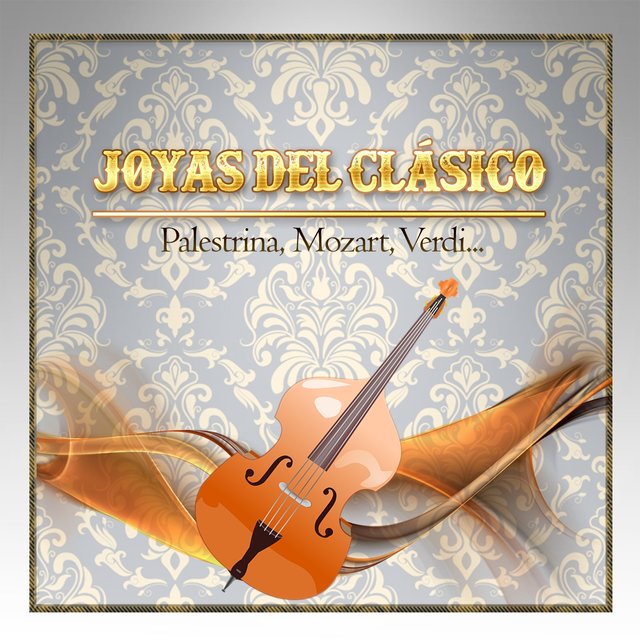 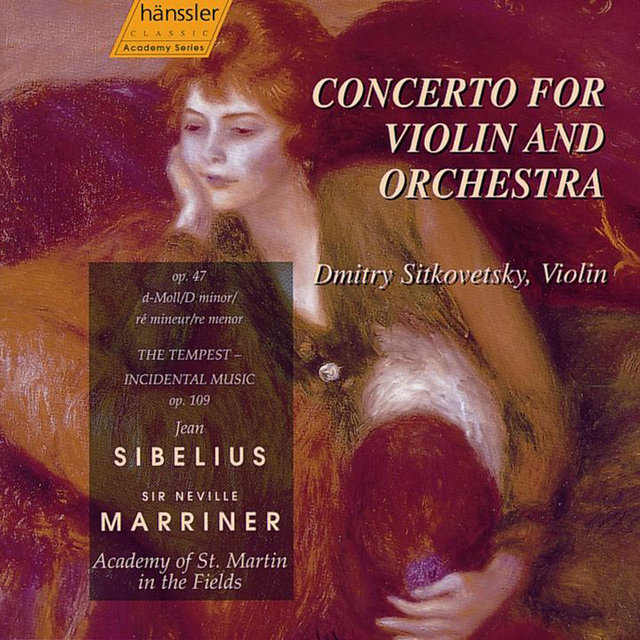 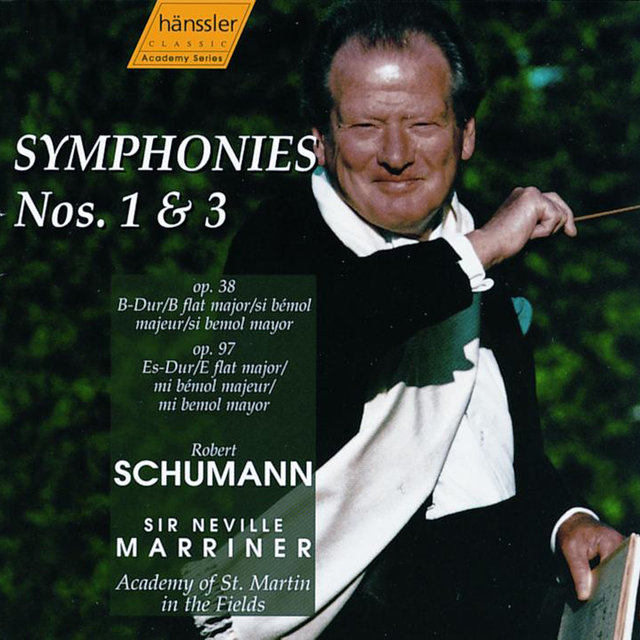 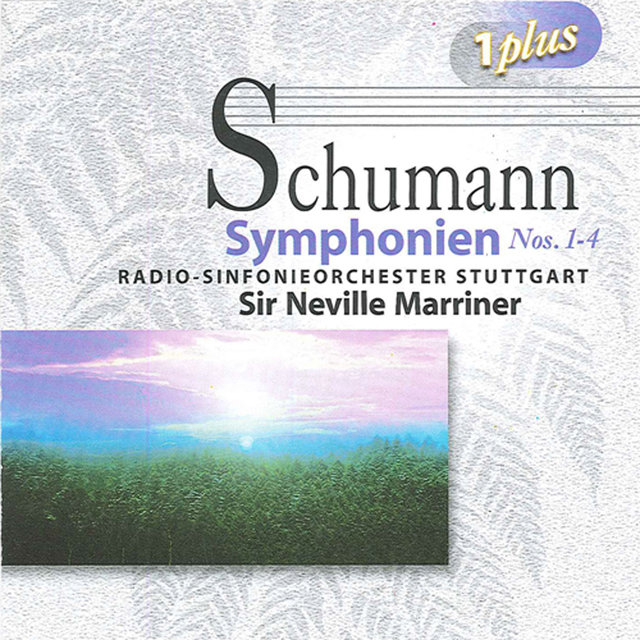 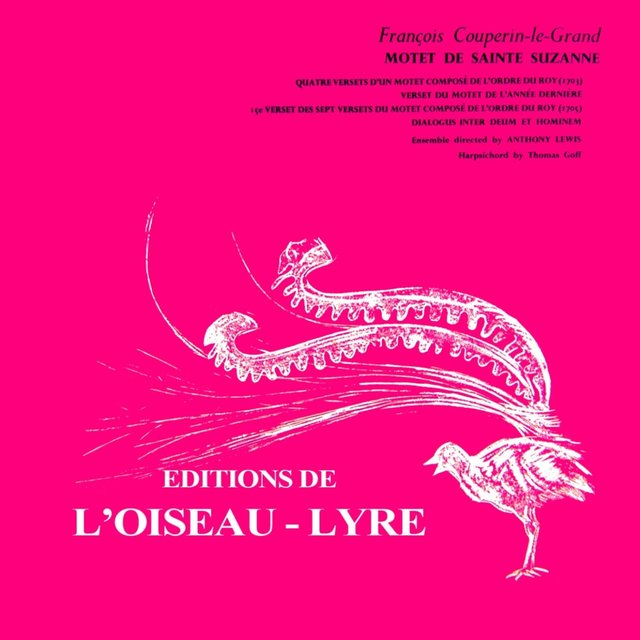 Academy of St. Martin in the Fields