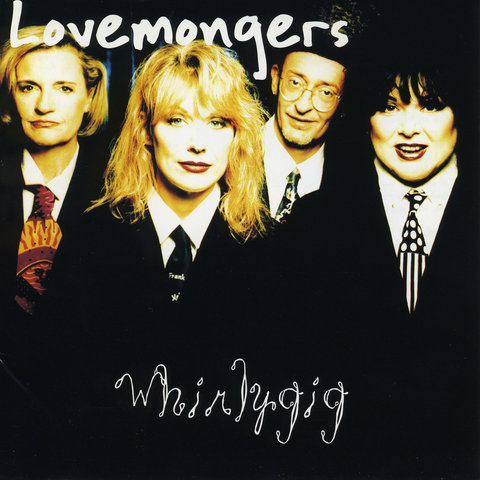 Although Heart reconquered the charts during the mid- to late '80s, the band forfeited the organic sound of their early recordings in favor of pop gloss. By the early '90s, the Wilson sisters (vocalist Ann and guitarist Nancy) were ready to return to their roots, which they attempted to do in the form of a side band, the Lovemongers. The group (which saw the Wilsons joined by keyboardist Sue Ennis, guitarist Frank Cox, and drummer Ben Smith) debuted on the motion picture soundtrack to Cameron Crowe's 1992 film Singles, with a dead-on cover of the Led Zeppelin folk classic "The Battle of Evermore." The group issued a four-song EP a year later, The Battle of Evermore, which included the Zep cover once more, in addition to covers of Todd Rundgren, the Temptations, and even the early Heart classic "Crazy on You." The band took several years to offer a proper full-length release, which finally arrived in the form of 1997's Whirlygig. In 1998, the Lovemongers issued the ten-track holiday recording Here Is Christmas. ~ Greg Prato 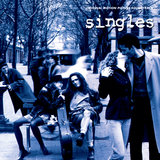 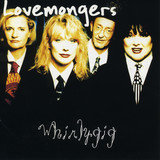 City On the Hill 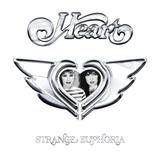 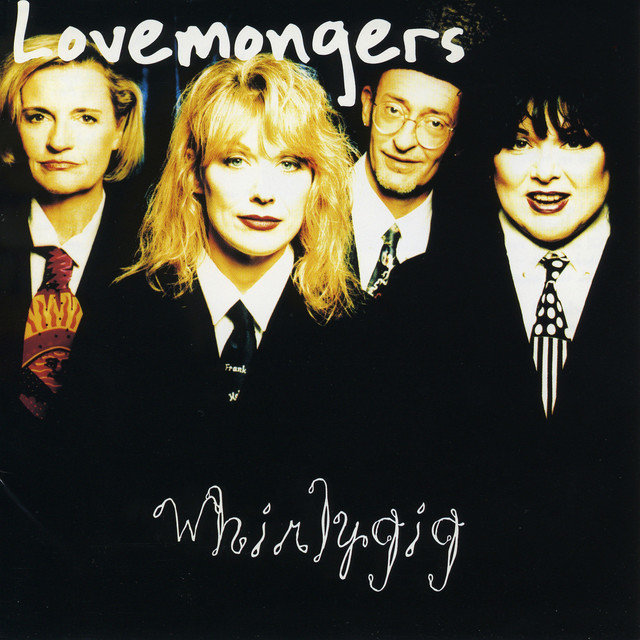