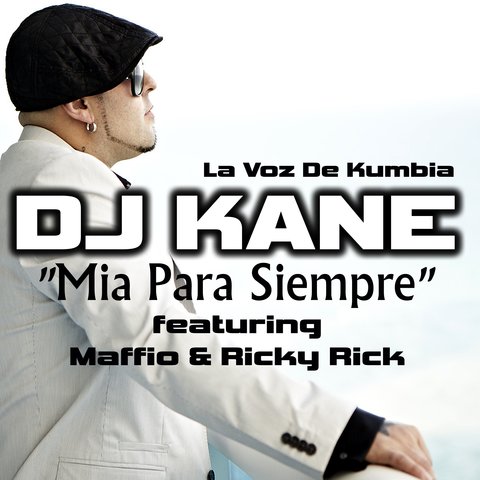 After establishing himself as a lead vocalist for Los Kumbia Kings on hits like "No Tengo Dinero," DJ Kane opted for a solo career, which got off to a good start with hits like "La Negra Tomasa" and some Latin Grammy nominations. Born in Houston, TX, on June 8, 1975, Jason Cano spent most of his childhood in Brooklyn, where he found himself surrounded by urban music, particularly hip-hop and reggae. He took an interest in music at a young age, forming his own rap group when he was only 12 years old. His recording career began in the late '90s, when, billed as DJ Kane, he was a member of the original lineup of A.B. Quintanilla III's Los Kumbia Kings. This original lineup, which lasted for a few albums before splintering bitterly, enjoyed immense success. Amor, Familia y Respeto... (1999), Shhh! (2001), All Mixed Up: Los Remixes (2002), and 4 (2003) — the Kumbia Kings albums on which Kane appeared — were all popular and sold an estimated five million units in total. Hits such as "Shhh!," "Boom Boom," "No Tengo Dinero," and "Desde Que No Estás Aquí" were sung by him. However, Kane was one of several Kumbia Kings to leave the group in 2003 to go solo. He signed a contract with EMI, the major label for which Los Kumbia Kings recorded, and he formed a group of his own. Released in 2004, DJ Kane showcased a style of music similar to that of Los Kumbia Kings, as Mexican regional music is fused with urban styles like R&B, reggae, hip-hop, and techno. "La Negra Tomasa" and "Mía" became hit singles, and the album itself earned a Latin Grammy nomination for Best Urban Album. Moreover, one of the album's producers, Gen Rubin, was nominated (Producer of the Year) for his work on the album. A year later, Kane returned with Capitulo II: Brinca (2005), his follow-up album. It too earned a Latin Grammy nomination, this time for Best Tropical Regional Mexican Album, an award that went to his former group, Los Kumbia Kings. ~ Jason Birchmeier 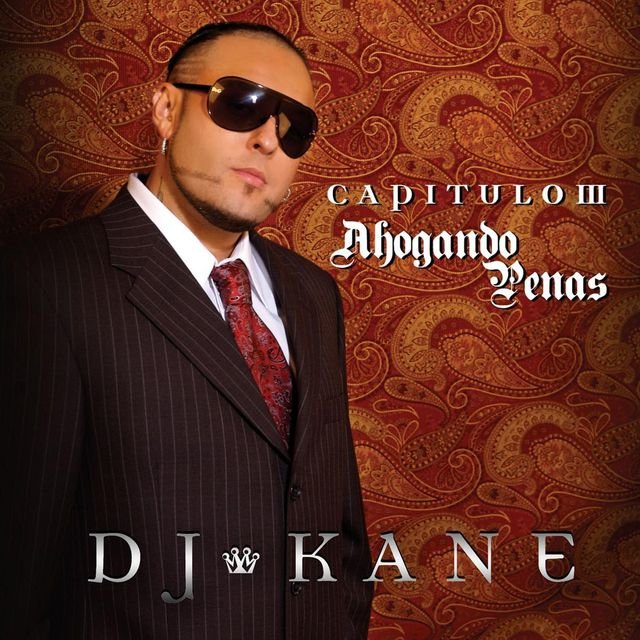 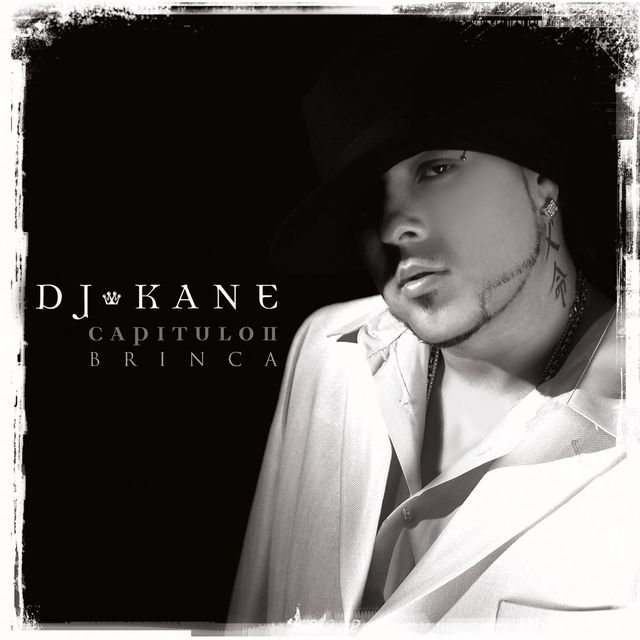 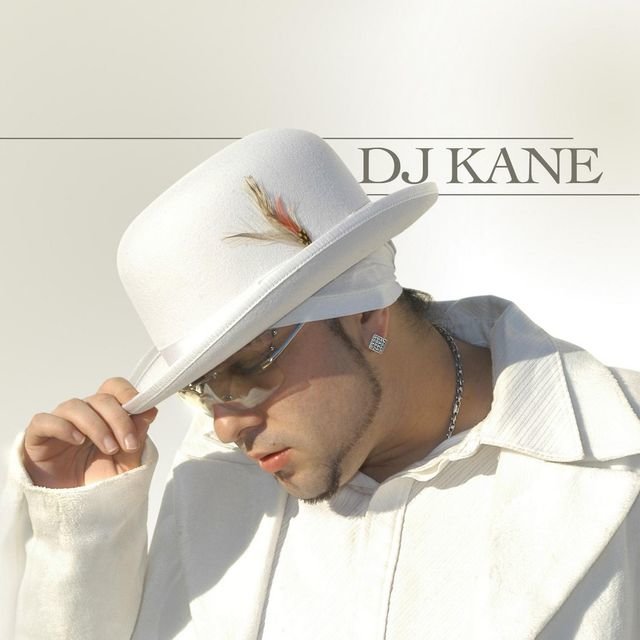 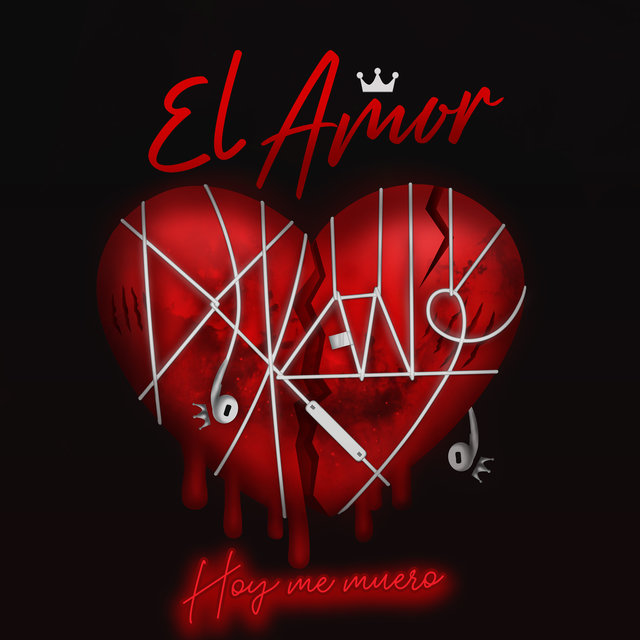 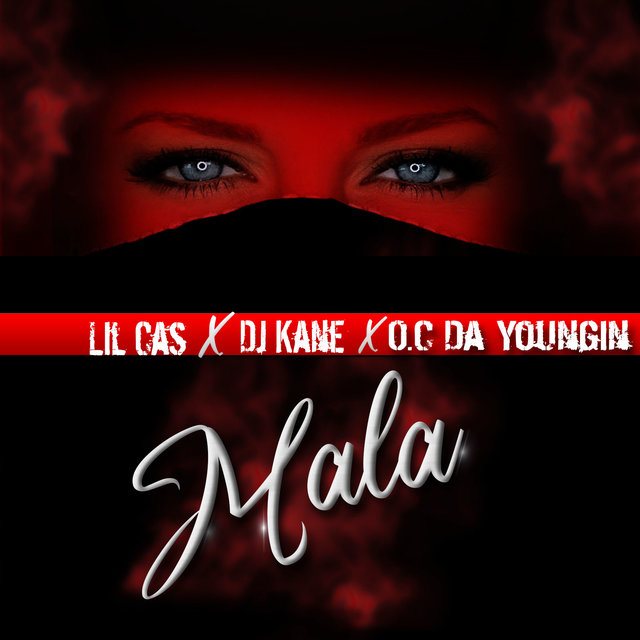 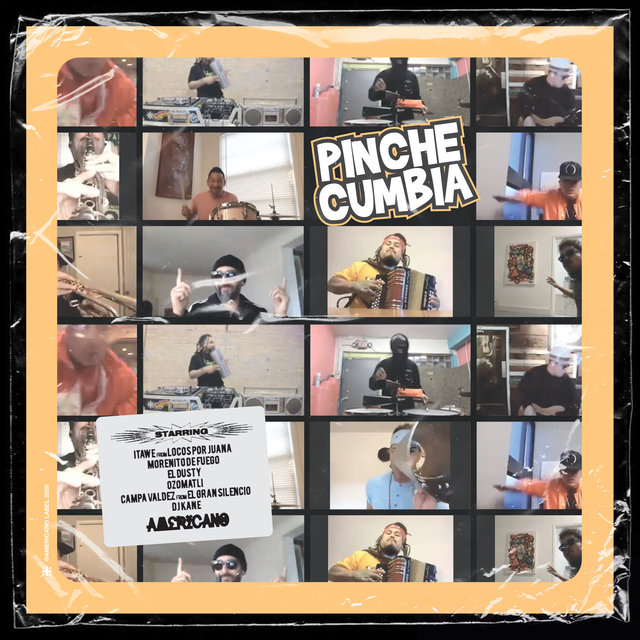 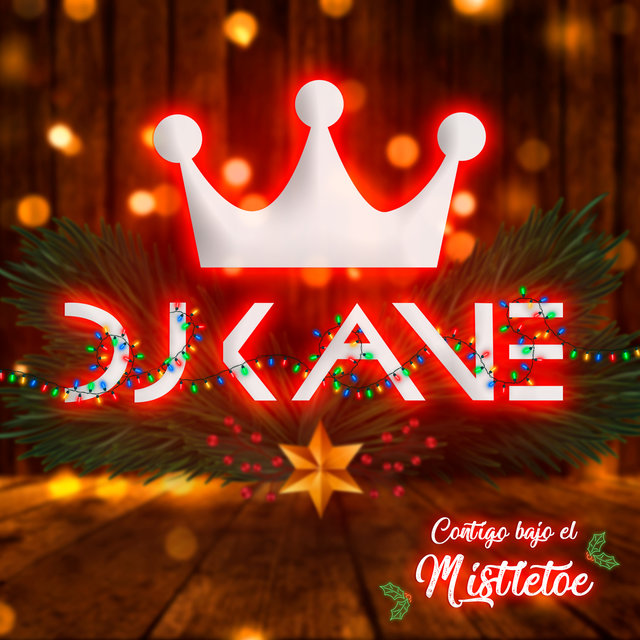 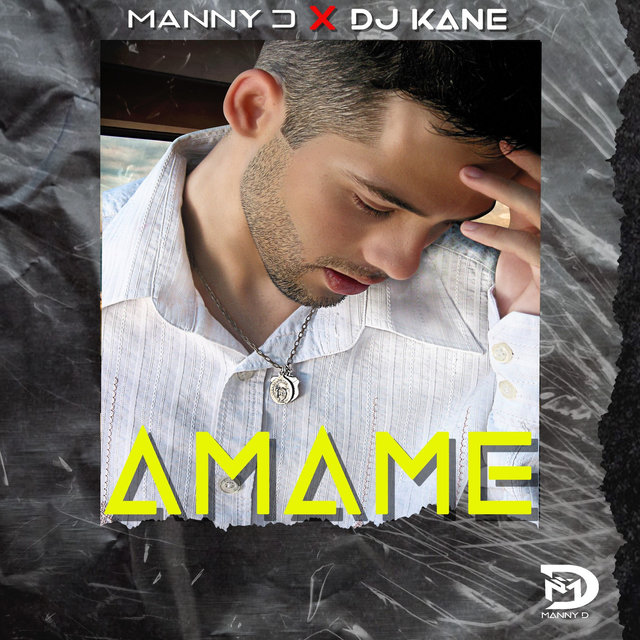 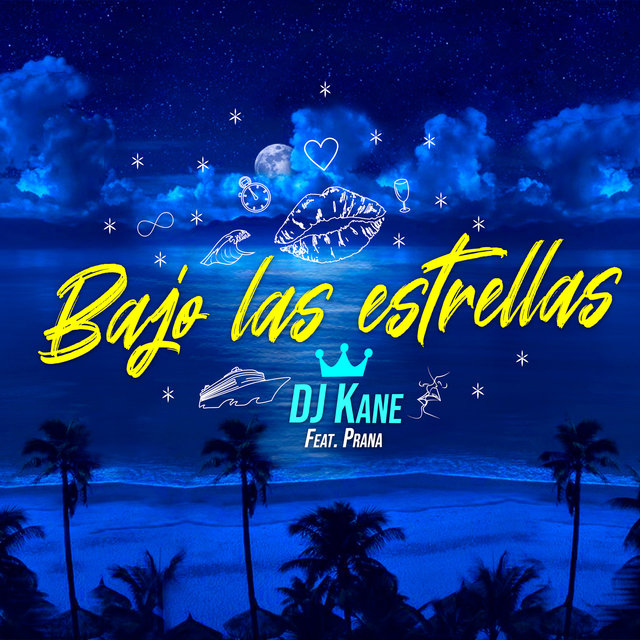 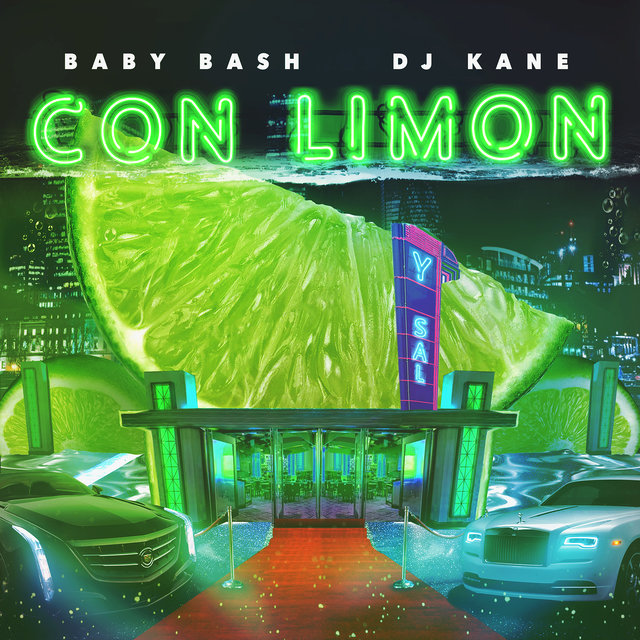 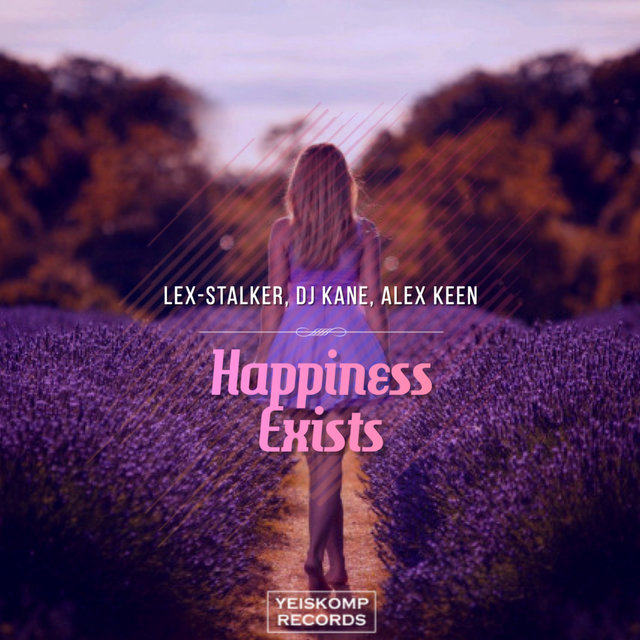 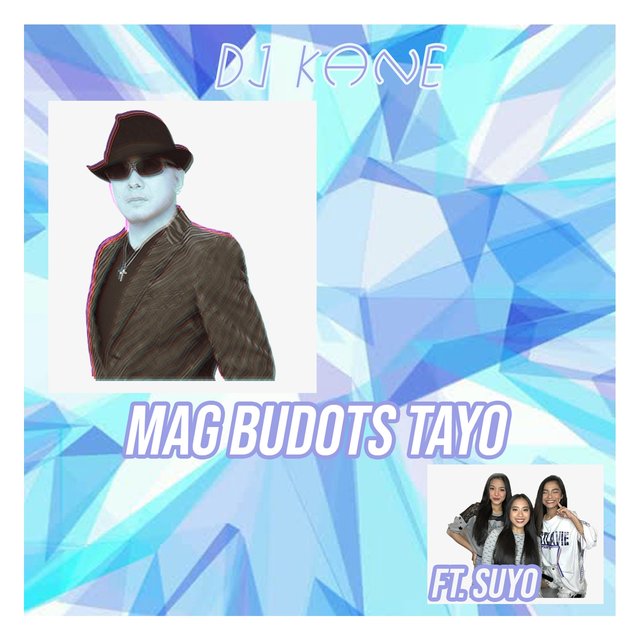 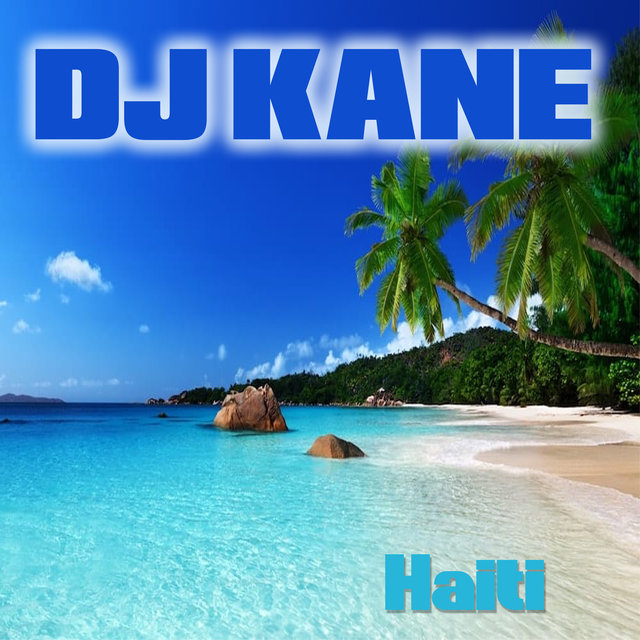 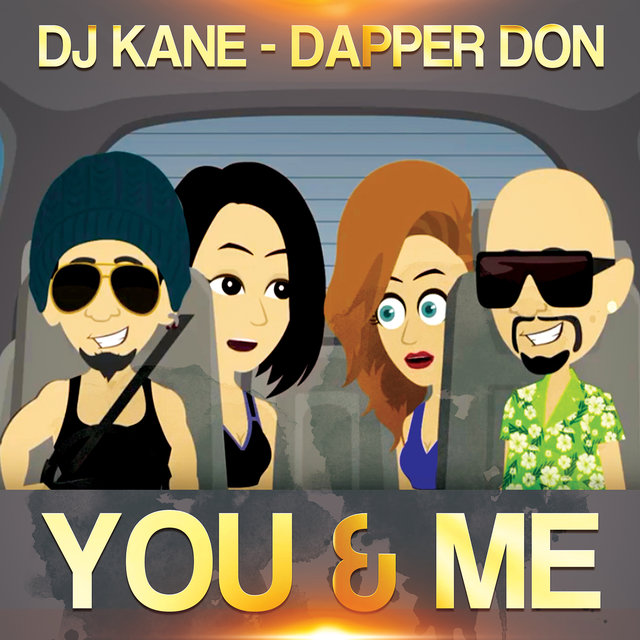 You & Me
Dapper Don 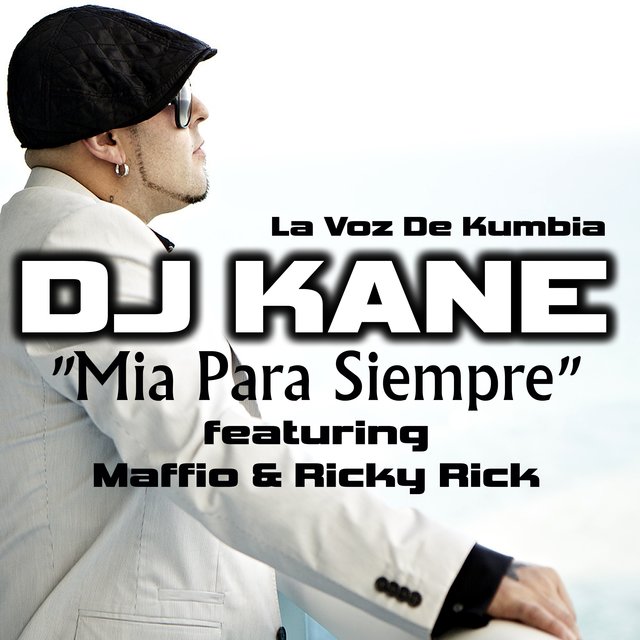 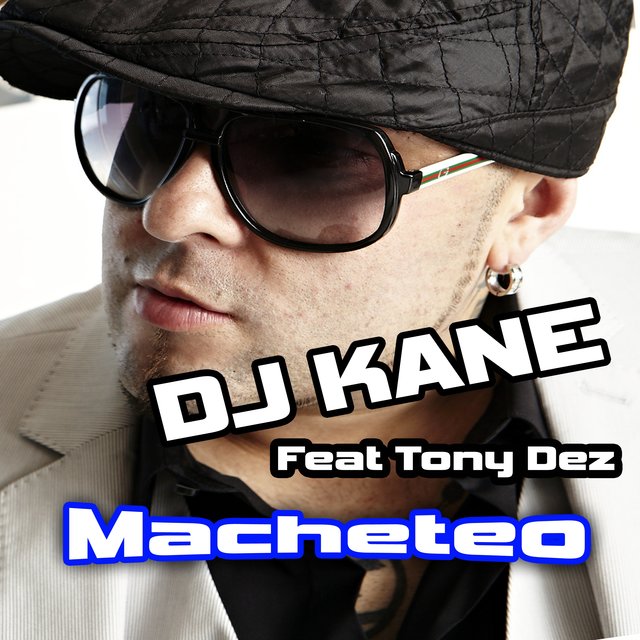 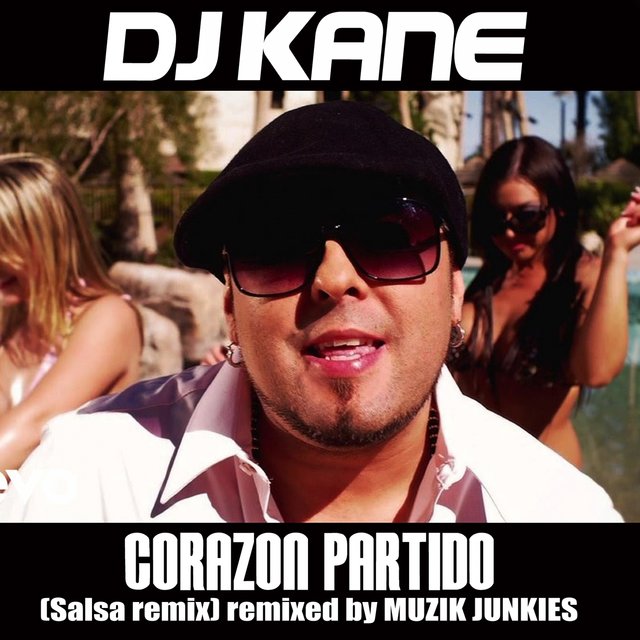 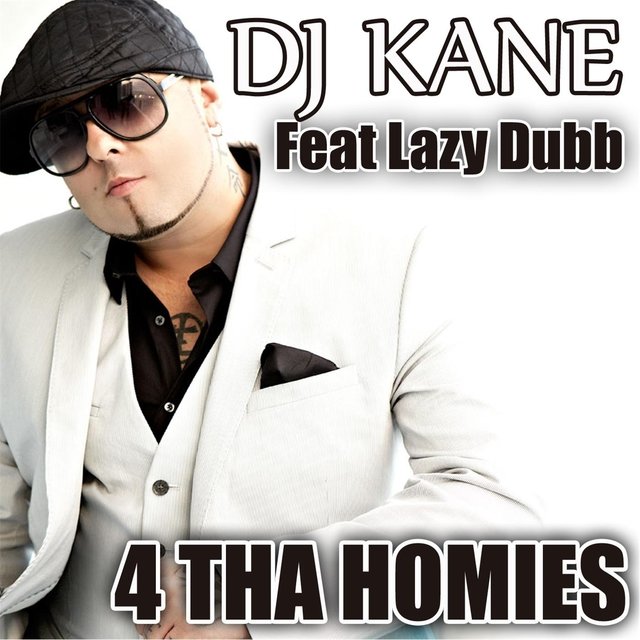 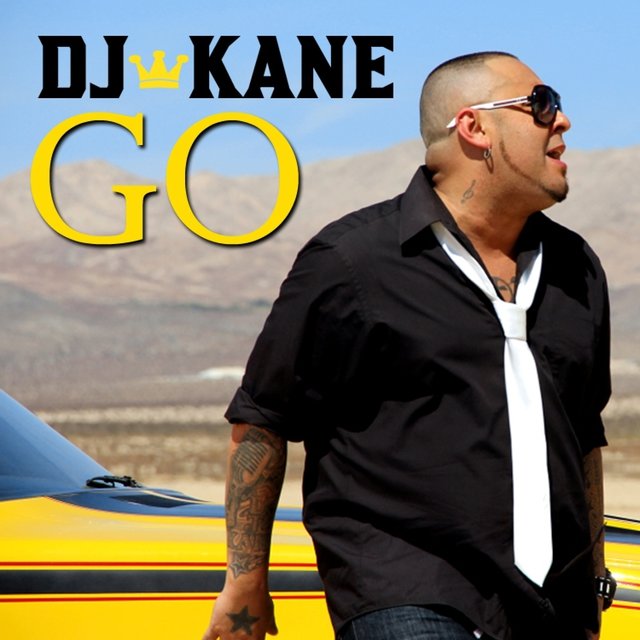 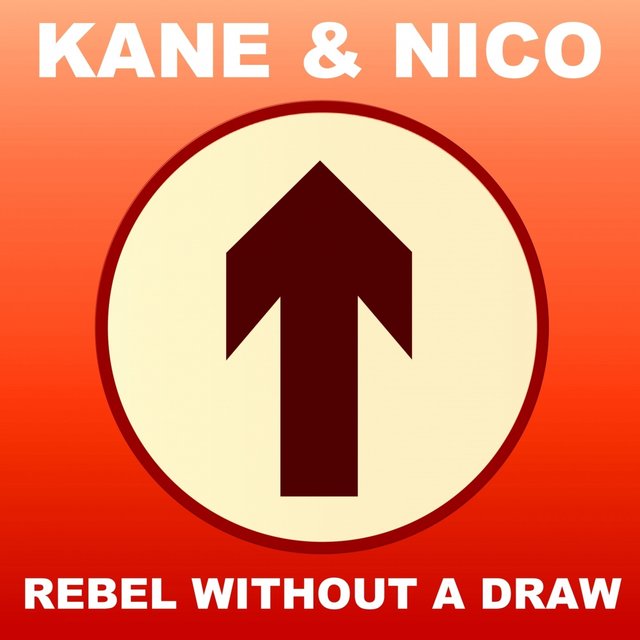 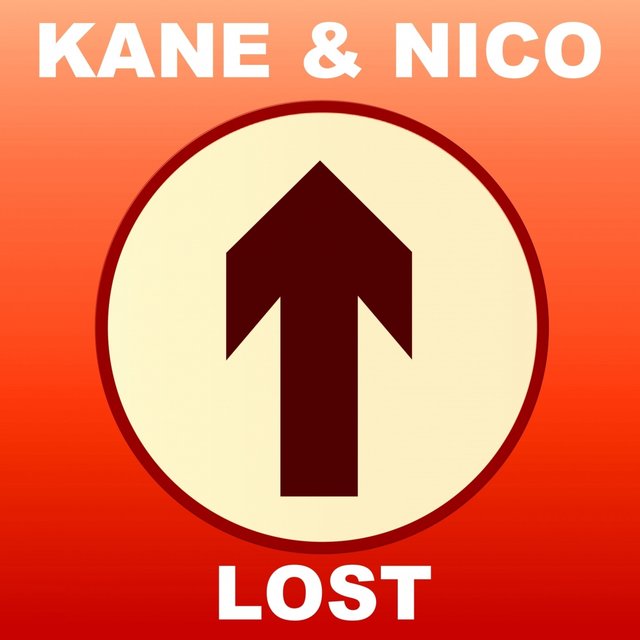 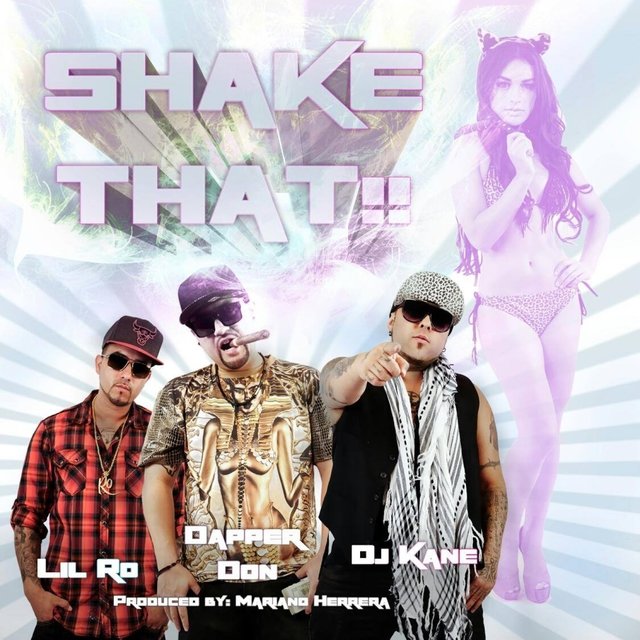 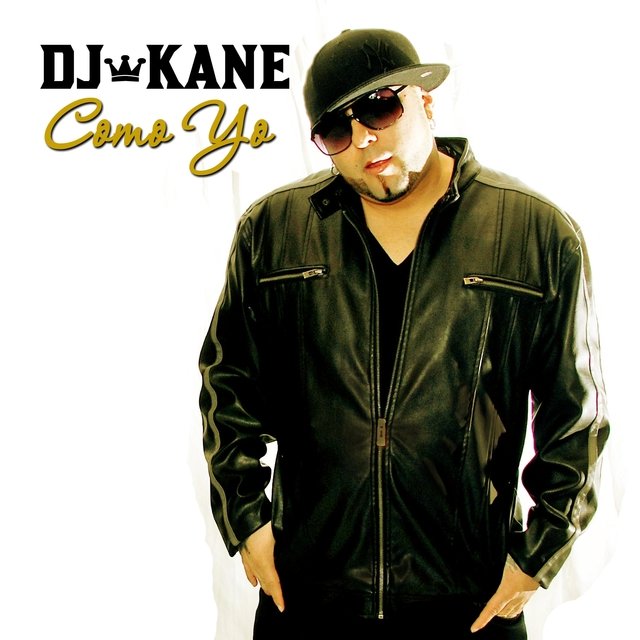 I Need Your Love 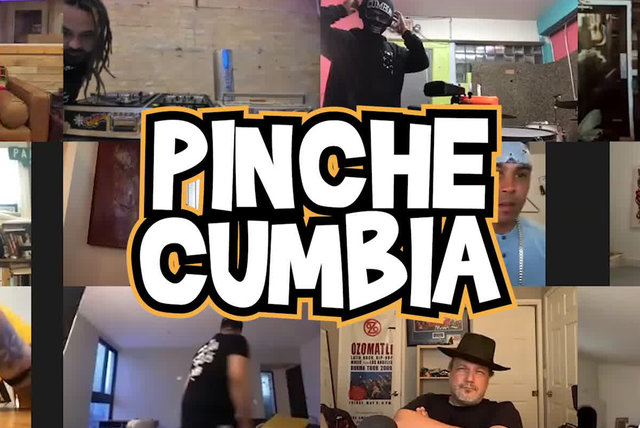 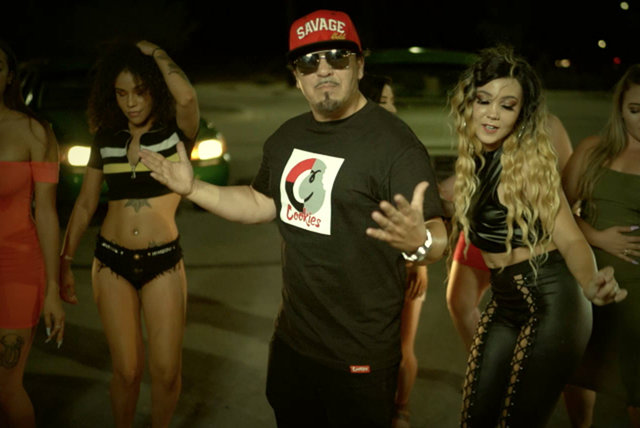