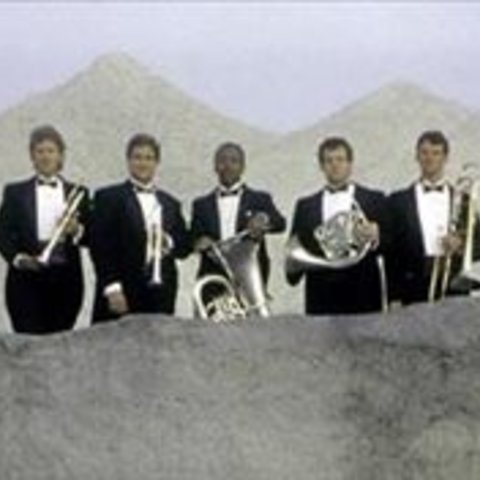 Since its inception in 1971, the Empire Brass has remained virtually unrivaled among brass quintets for sheer virtuosity and diversity of repertoire. Each of the ensemble's five members — trumpeter and founding member Rolf Smedvig, trumpeter Marc Brian Reese, French hornist Greg Miller, trombonist Mark Hetzler, and tubist Kenneth Amis — have held leading positions with American orchestras, and the members perform some 100 concerts together annually.

While many brass quintets focus on either mainstream, crowd-pleasing repertoire or a more serious, scholarly approach, the Empire has found a steady middle ground in its various activities. The ensemble is equally at home in the antiphonal works Gabrieli composed for St. Mark's Cathedral in Venice, or the exuberant show-stopping Broadway tunes of Richard Rodgers and Andrew Lloyd Webber.

As proponents of the quintet medium, the Empire has recorded a series of best-selling CDs that include Romantic Brass, an anthology of Spanish and French music; Class Brass — On the Edge, featuring transcriptions of Khachaturian, Prokofiev, Bernstein, and Copland; Passage, a concept album juxtaposing medieval chant arrangements with electronic percussion; and King's Court and Celtic Fair, a collection of English Renaissance music.

The Empire Brass has been featured on network television, on ABC's Good Morning America, NBC's Today Show and Sunday Today, and PBS's Mr. Roger's Neighborhood. It is a regular guest on commercial radio networks, as well, including NPR's Performance Today.

A persuasive advocate for the art form, the Empire was the first brass ensemble to win the prestigious Naumberg chamber music award. It has served as faculty quartet-in-residence at Boston University for 13 years and has led the Empire Brass Seminar at the Tanglewood Institute for over 20 years, where students from around the world come to study with the quintet. Since 1991, the quintet has also been acting as visiting brass consultants at London's Royal Academy of Music.

In both pops and traditional settings, the Empire is regularly featured with such major orchestras as the Chicago Symphony, Boston Symphony, Philadelphia Orchestra, New York Philharmonic, Toronto Symphony, Detroit Symphony, Cincinnati Symphony, and Zurich's Tonhalle Orchester. It regularly makes appearances at leader summer festivals, including Ravinia, Tanglewood, Caramoor, Saratoga, and Chautauqua. It has toured the Far East 13 times and regularly performs in Europe. 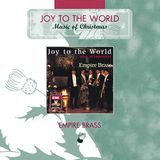 Joy To The World - Music Of Christmas (2005 Digital Remaster)

Traditional: The Holly and The Ivy (2005 Digital Remaster)

Joy To The World - Music Of Christmas (2005 Digital Remaster) 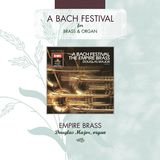 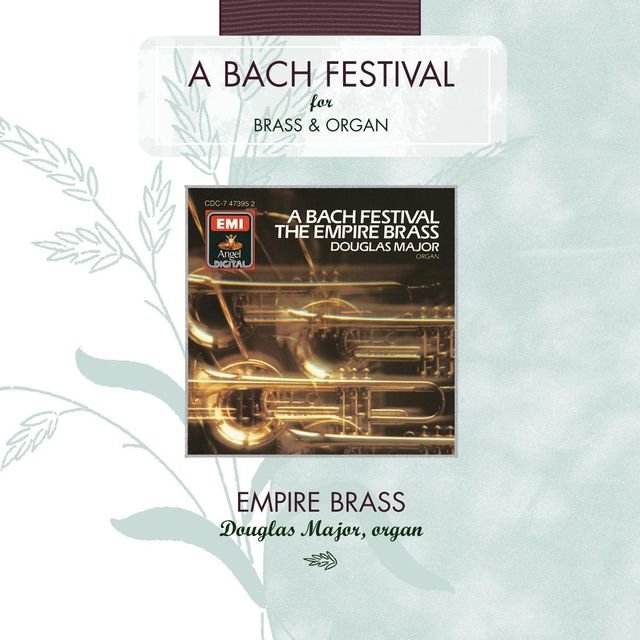 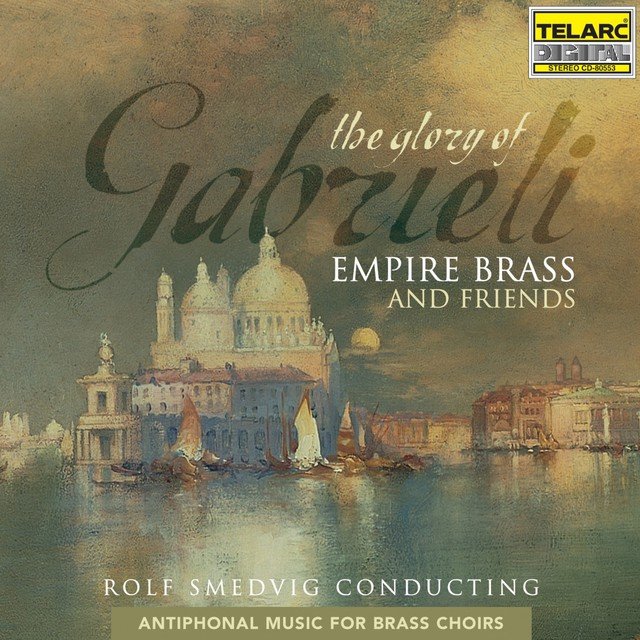 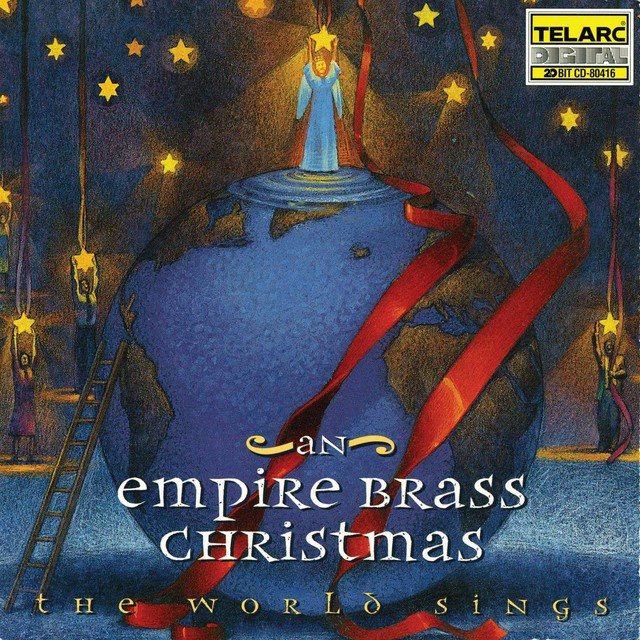 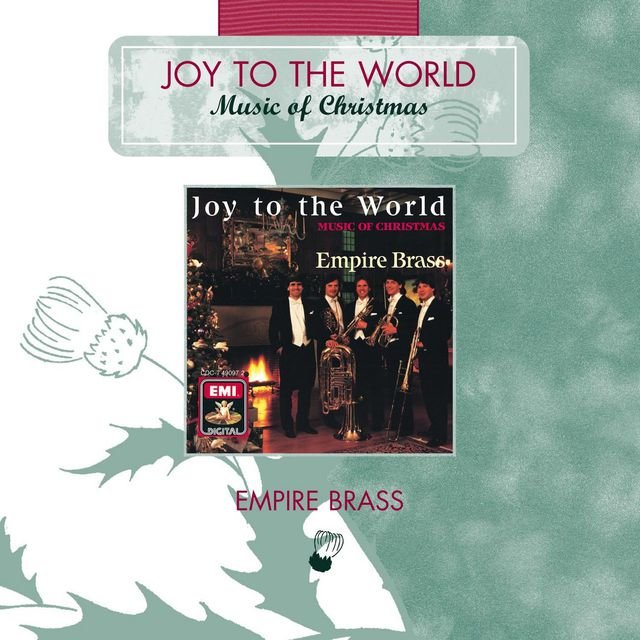 Joy To The World - Music Of Christmas
Empire Brass 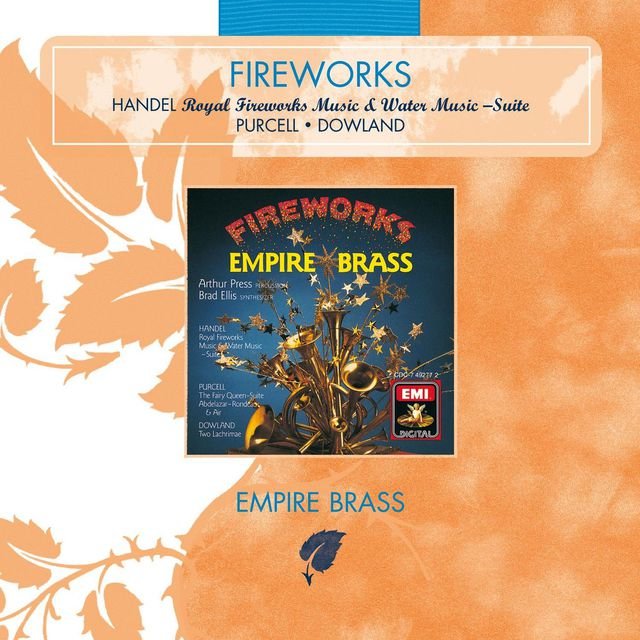 Joy To The World (2005 Digital Remaster)

Traditional: The Holly and The Ivy (2005 Digital Remaster)