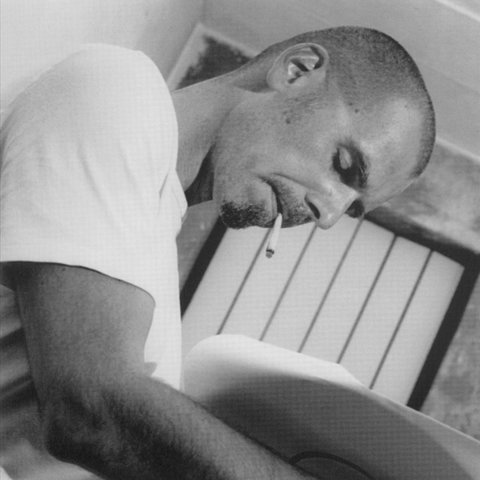 With his Soul Center releases, Cologne's Thomas Brinkmann stripped funk down to its bare essence and fused taught loops and sly samples to his oft-emulated brand of minimal techno. As opposed to taking advantage of the sublime hooks that run rampant in funk and soul records from the '60s and '70s, Brinkmann was keen on accentuating and basing entire tracks on minute nuances, whether it was a simple bass figure, one hit from a snare, or an exclamatory vocal phrase. The prolific and highly regarded producer unveiled his alias as Soul Center in 1999 with a self-titled full-length on his own W.v.B Enterprises label, and a second self-titled volume (also released on W.v.B) followed the next year. Brinkmann, who normally operates on small labels, surprisingly joined the high-profile Novamute roster for the third volume of Soul Center in 2002. The increased visibility probably forced Brinkmann to be comparatively conservative with his samples, which shamelessly raided the vaults of labels like Stax and Motown on the first two installments. ~ Andy Kellman 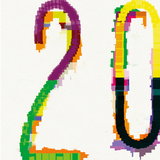 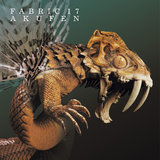 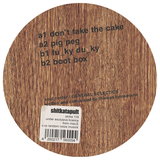 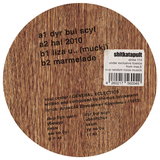 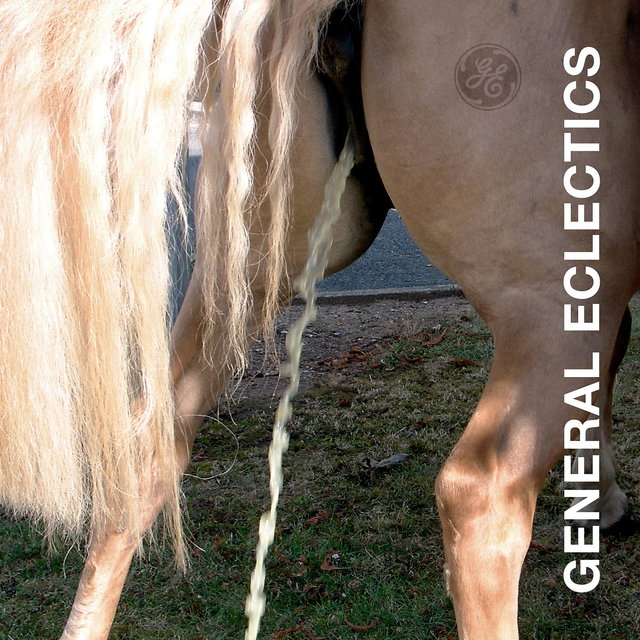 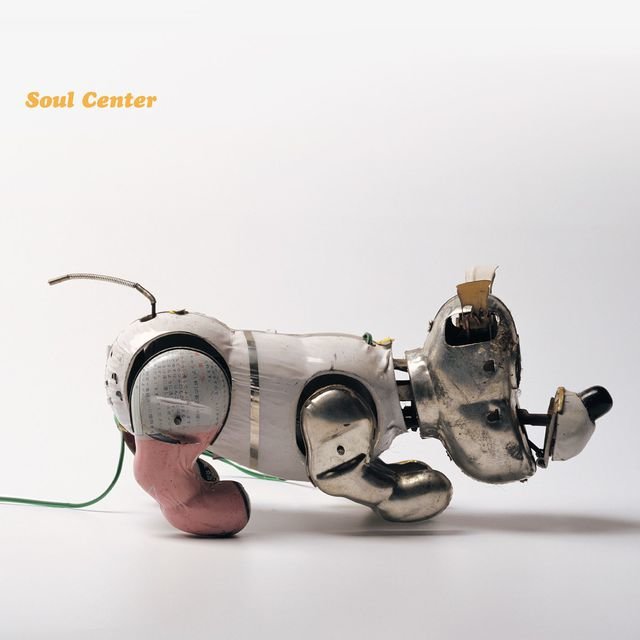 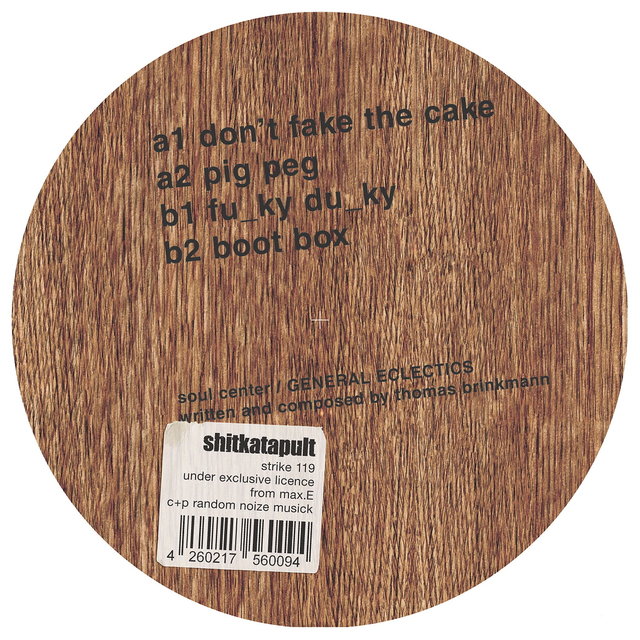 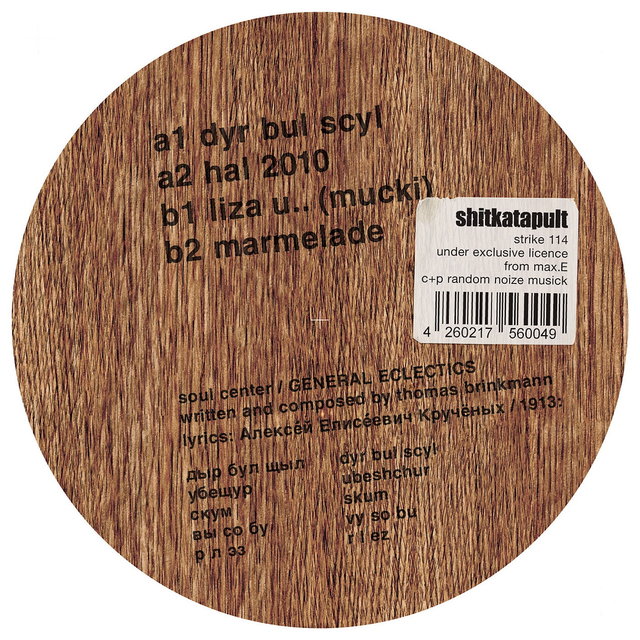