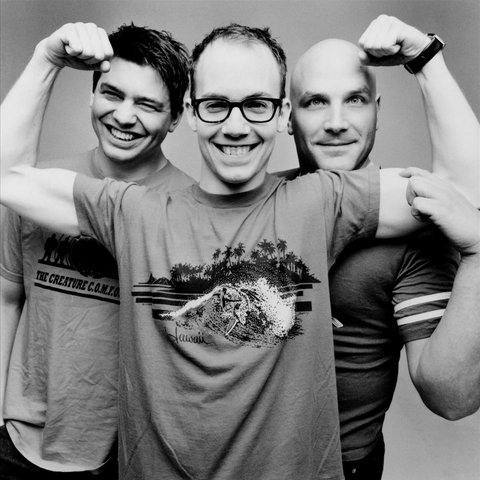 Melding the pop power of '70s groups like Cheap Trick with the snark of '80s alternative bands like the Replacements, Ultimate Fakebook play a brand of emo pop that resulted in a couple of under-the-radar classic albums. Neither 1999's This Will Be Laughing Week nor 2002's Open Up and Say Awesome made much of a splash at the time, but their charms proved long lasting, and when the trio reunited in 2020 for The Preserving Machine, their skills were undiminished.

The band formed in 1994 in the town of Manhattan, Kansas when the duo of guitarist/vocalist Bill McShane and bassist Nick Colby hooked up with drummer Eric Melin of Truck Stop Love and began playing shows around town. They recorded a six-song cassette titled Visitors from the Sky soon after forming and continued honing their power trio sound to a fine point. By the time they recorded their first album, 1997's Electric Kissing Party, they were touring the country and building up a fan base. After issuing another album in 1999, This Will Be Laughing Week, the band was signed by 550/Epic Records, which reissued the album in 2000. The band toured non-stop with the likes of Motion City Soundtrack, Nada Surf, and the Get Up Kids, and in 2002 released Open Up and Say Awesome for their new non-major label Initial. They released one more record, 2003's EP Before We Spark, before they split up.

The band went their separate ways, with McShane turning away from music entirely and Melin starting a career as an air guitar master. They reunited for a few shows in 2008, and in 2010 self-released a record of rarities called Daydream Radio Is Smiling Static. After that they were quiet for a decade — though McShane did form the power pop group the Pride of Erie, PA and released an EP with them in 2013 — before reuniting in a more permanent fashion to record their fourth album. Working with Ed Rose, who produced This Will Be Laughing Week, the trio recaptured the powerful pop sound of their early records and added some well-earned maturity to the lyrical content. The Preserving Machine was released by Sonic Ritual Recordings in April of 2020. ~ Tim Sendra 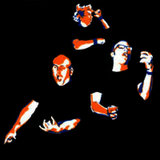 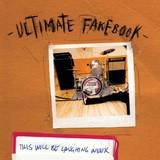 Tell Me What You Want (Album Version)

This Will Be Laughing Week

Inside Me, Inside You

The Scheme to Listen No More

This Will Be Laughing Week 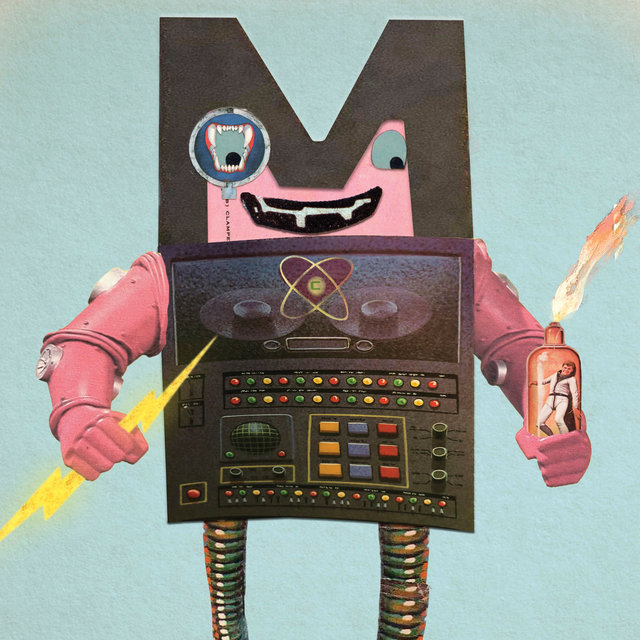 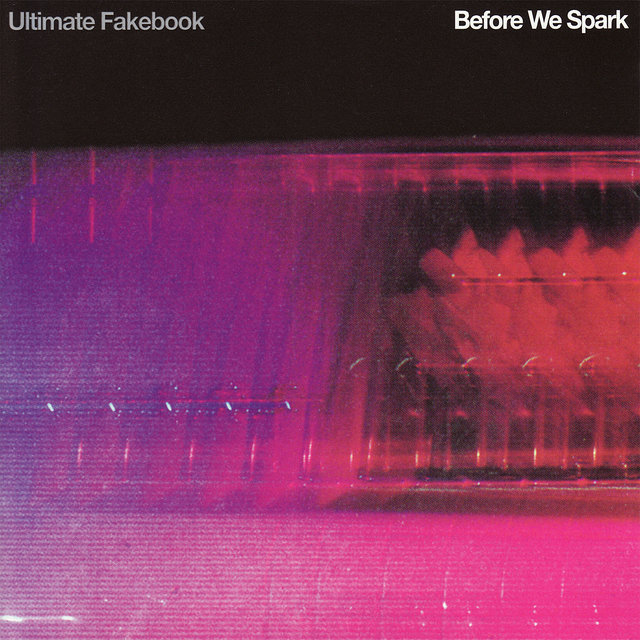 Before We Spark
Ultimate Fakebook 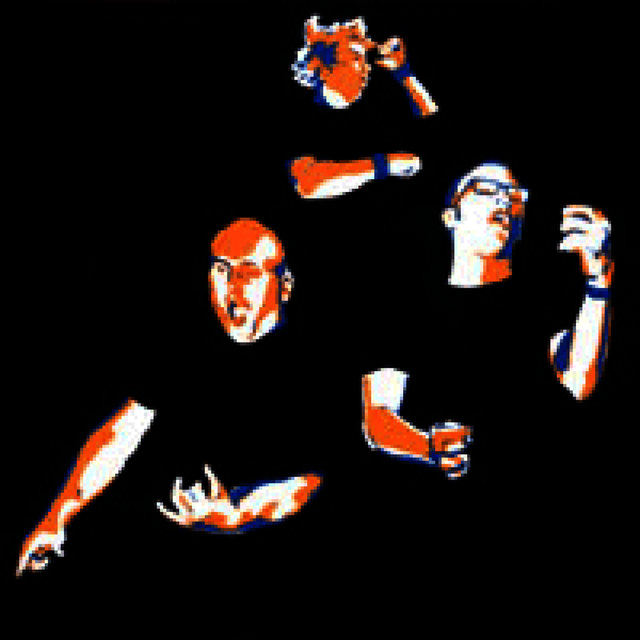 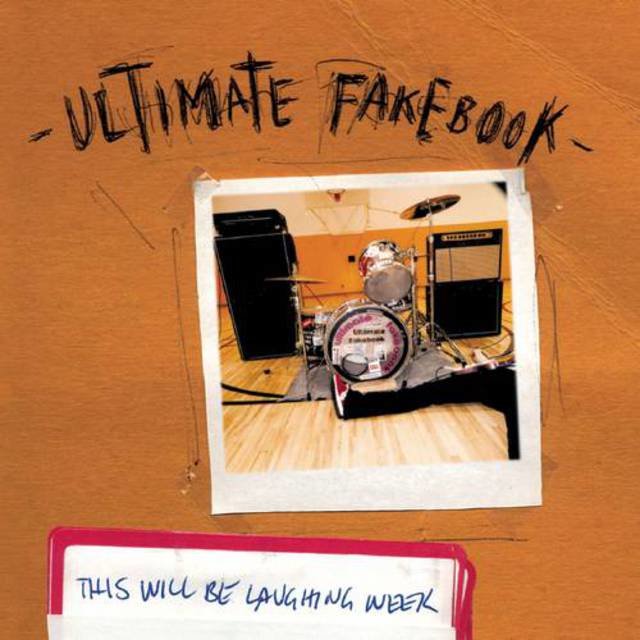 This Will Be Laughing Week
Ultimate Fakebook 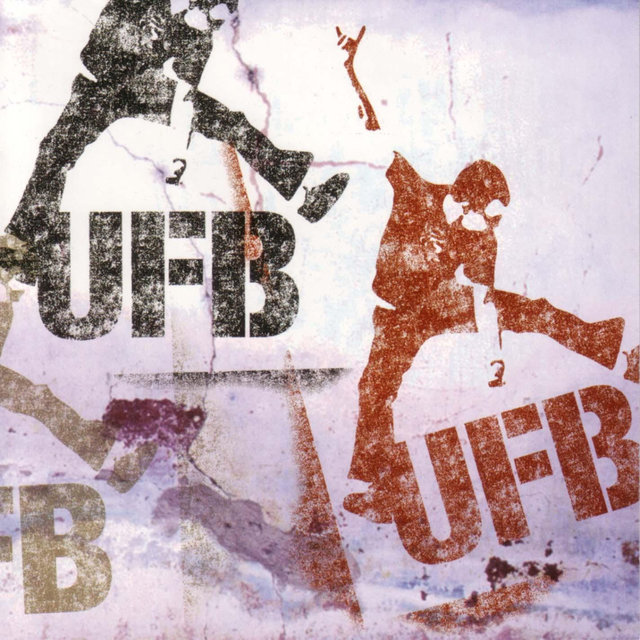 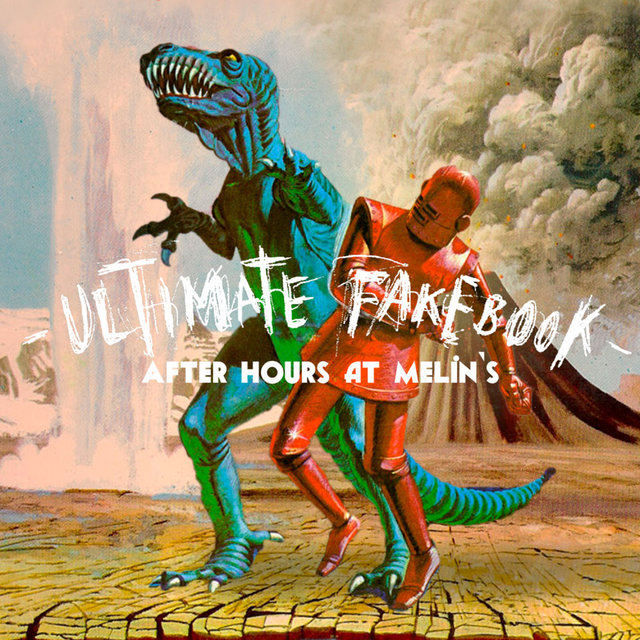 After Hours At Melin's
Ultimate Fakebook 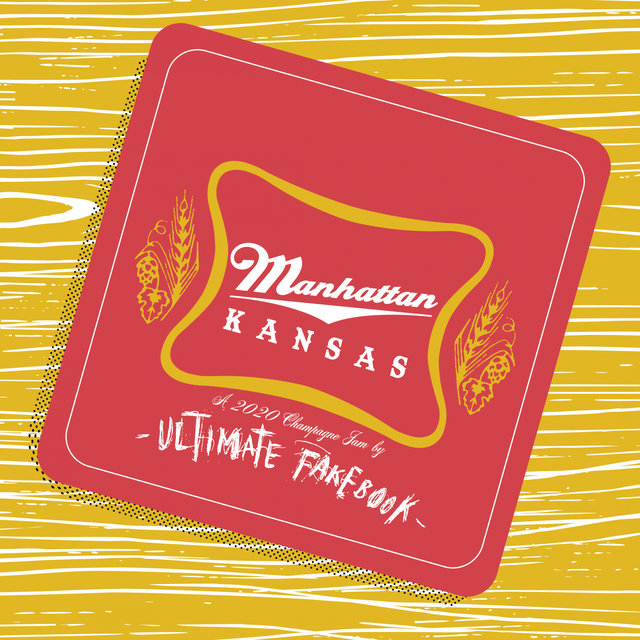 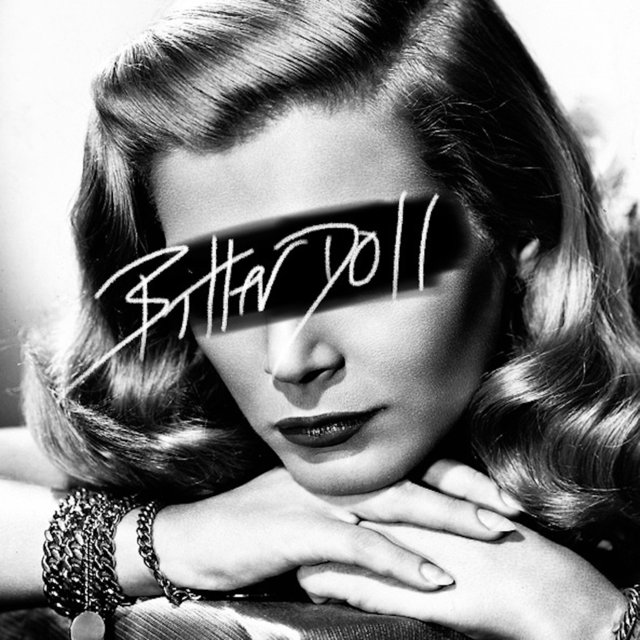 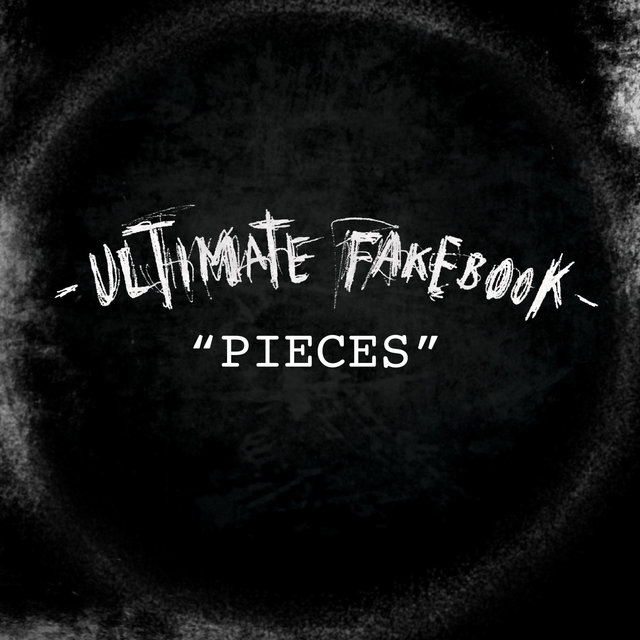 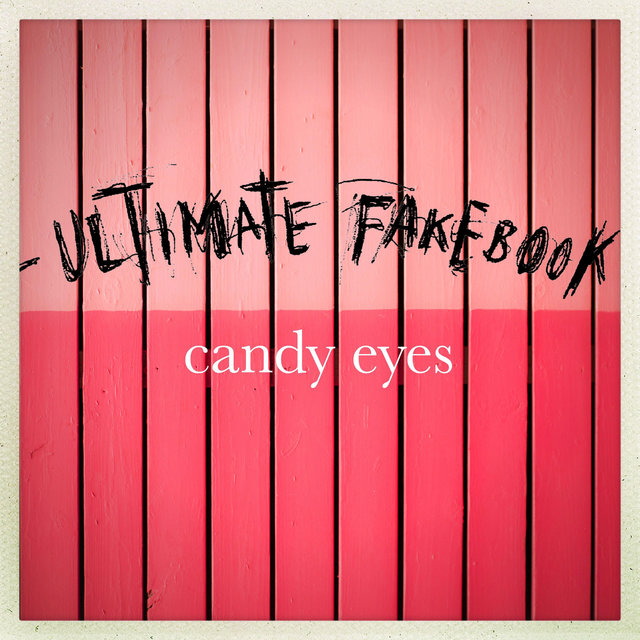 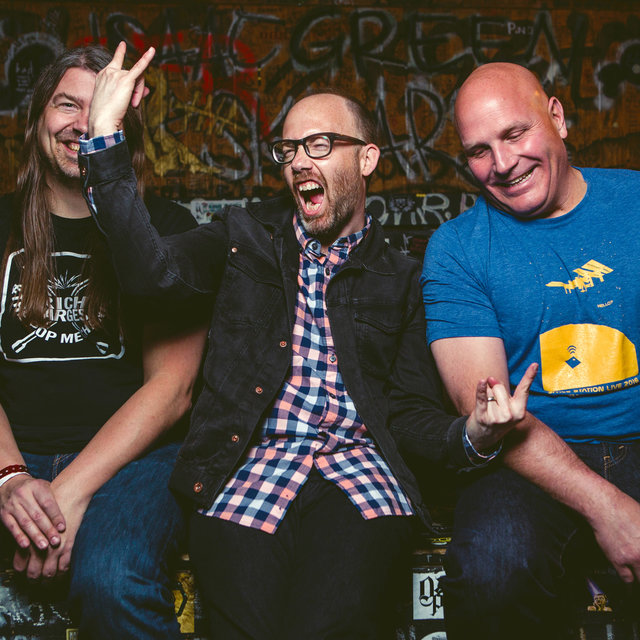 Of Course We Will (Album Version) 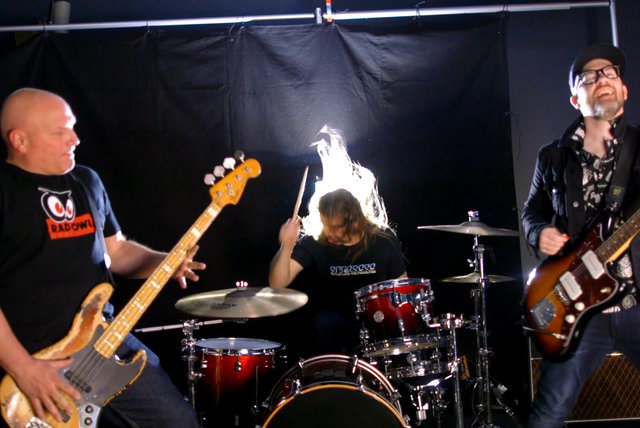