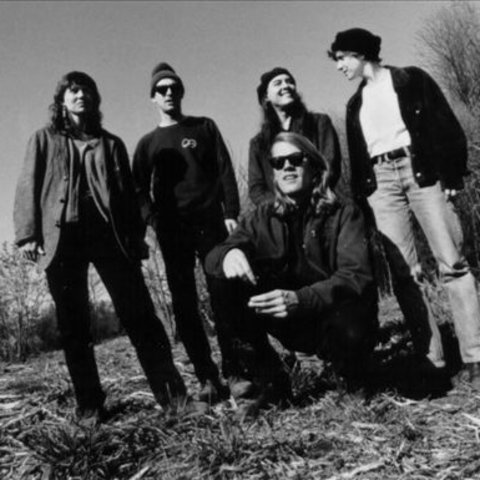 Despite their background (punk), geography (Seattle), and label affiliation (Sub Pop), the Walkabouts were anything but a grunge band; dark, haunting, and elegiac, their work instead sprung forth from the storytelling traditions of American roots music and the kinetic excitement of rock & roll. The Walkabouts were formed in 1984 by Chris Eckman and his brothers Curt and Grant, all of whom had previously played together in a number of punk-pop outfits, along with singer Carla Torgerson, a veteran of folk and street singing. The group's lineup proved fluid, although Chris Eckman and Torgerson remained the Walkabouts' driving forces; a later roster including bassist Michael Wells, multi-instrumentalist Glenn Slater, and drummer Terri Moeller did hang together for a number of years.

After issuing a self-titled cassette in 1984, the Walkabouts released the EP 22 Disasters a year later. A full-length LP, Weights and Rivers, was planned for 1987, but the record was never released — a harbinger of music industry problems to come. Instead, the group offered See Beautiful Rattlesnake Garden in 1988, which not only marked the continued maturity of Eckman and Torgerson's songwriting but also earned the Walkabouts a contract with the fledgling Sub Pop label. The deal resulted in upgraded production values, as evidenced by 1989's Cataract and its follow-up, the next year's six-song EP Rag & Bone, which featured the keyboard work of the newly added Slater.

Released in 1991, Scavenger proved to be the last Walkabouts record issued in their native land for some time; however, while the deal with Sub Pop's American division went sour, the label's European division, Glitterhouse, hung on to the Walkabouts, where the band's following had been steadily growing. Between 1993 and 1995, the group issued a staggering seven full-length records in Europe — three by the full band, a limited-edition live collection, and three more released by the duo of Chris & Carla. Finally, in 1995 the three aforementioned Walkabouts albums — the double-LP set New West Motel, the all-covers Satisfied Mind, and the more rock-oriented Setting the Woods on Fire — all appeared domestically. A year later, the band issued two more albums, the all-new Devil's Road (recorded with the Warsaw Philharmonic Orchestra) and Death Valley Days: Lost Songs and Rarities, 1985-1995, a collection of odds and ends. In November 1996, Wells left the Walkabouts to devote himself to his side project, Pluto Boy; he was replaced by bassist Baker Saunders. Trail of Stars followed in 2000. ~ Jason Ankeny 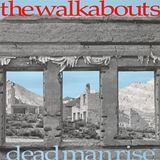 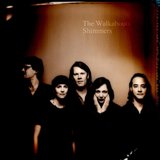 The Light Will Stay On 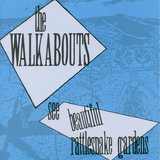 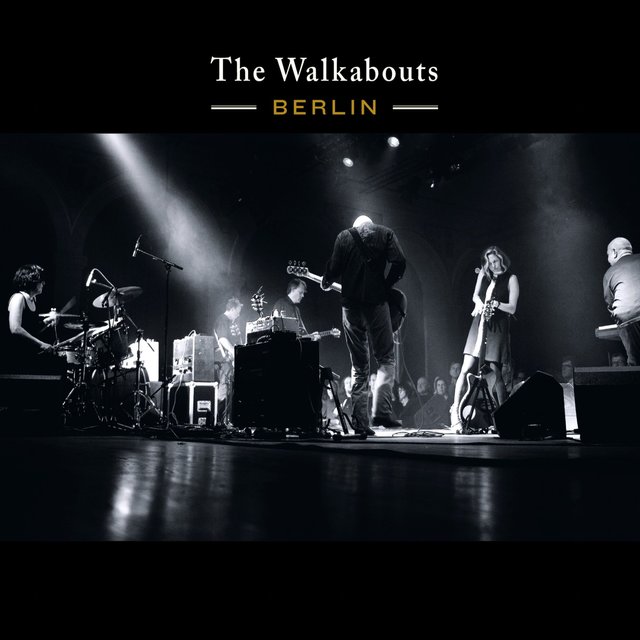 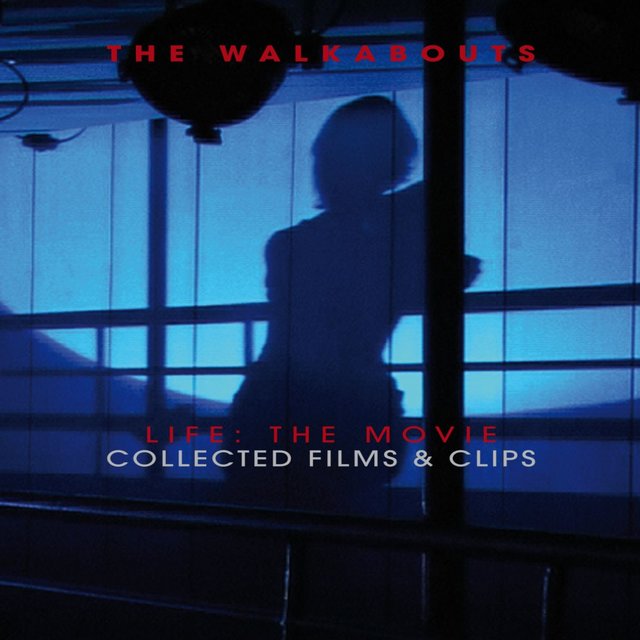 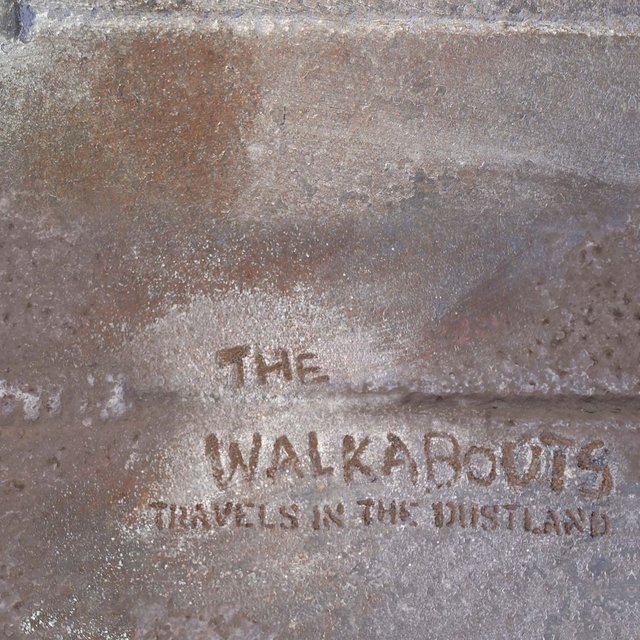 Travels in the Dustland
The Walkabouts 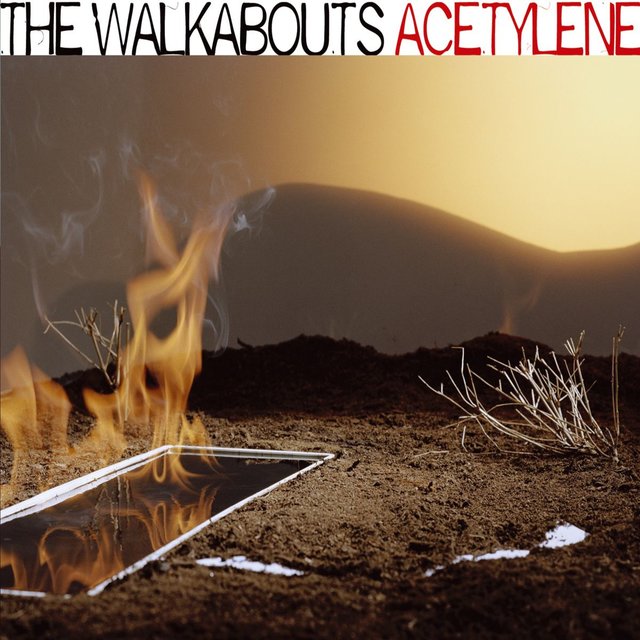 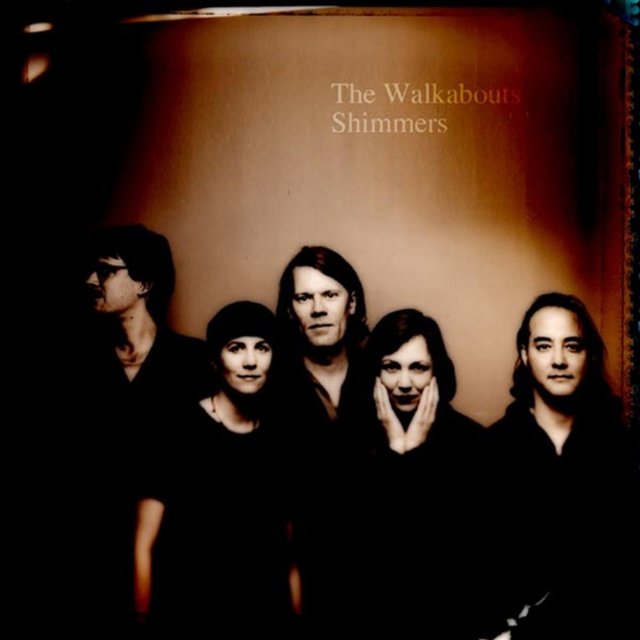 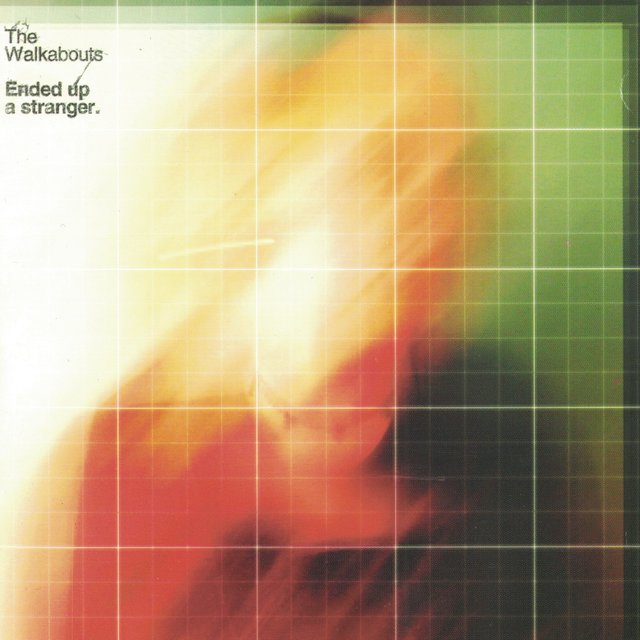 Ended Up a Stranger
The Walkabouts 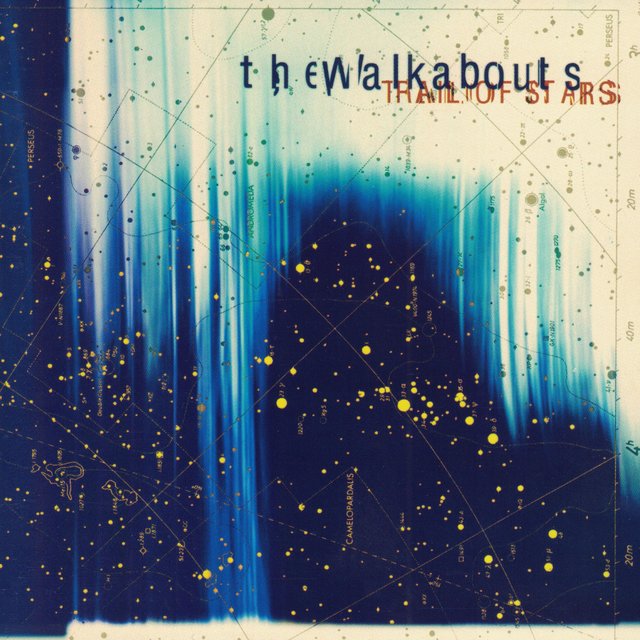 Trail of Stars
The Walkabouts 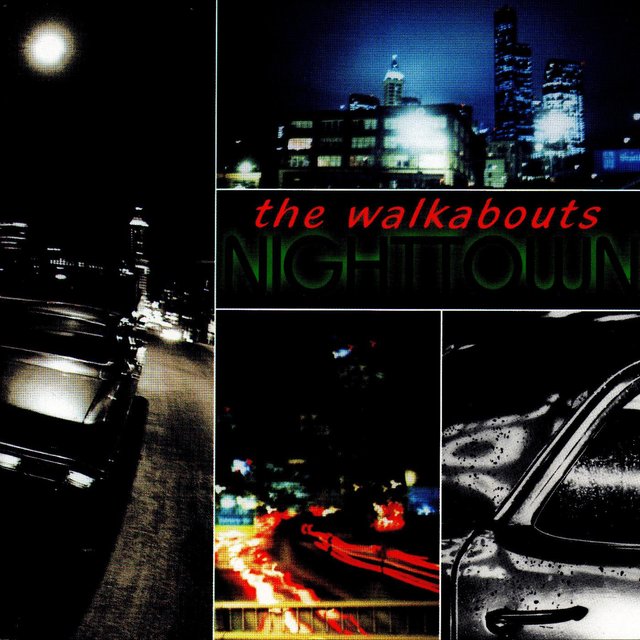 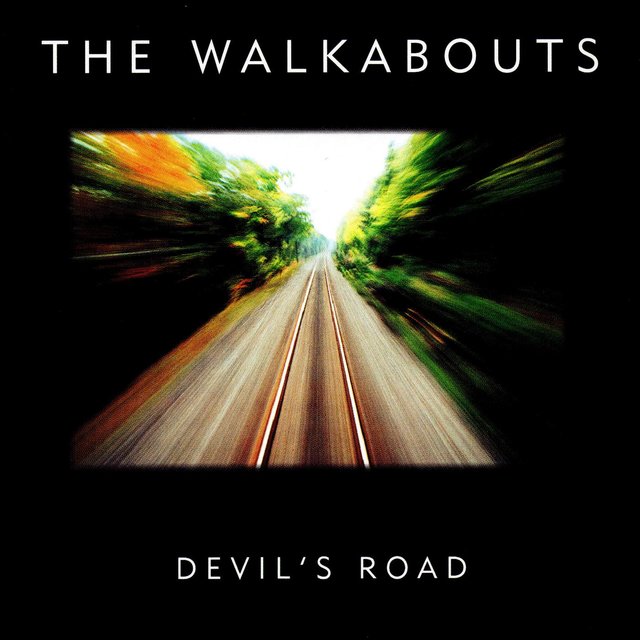 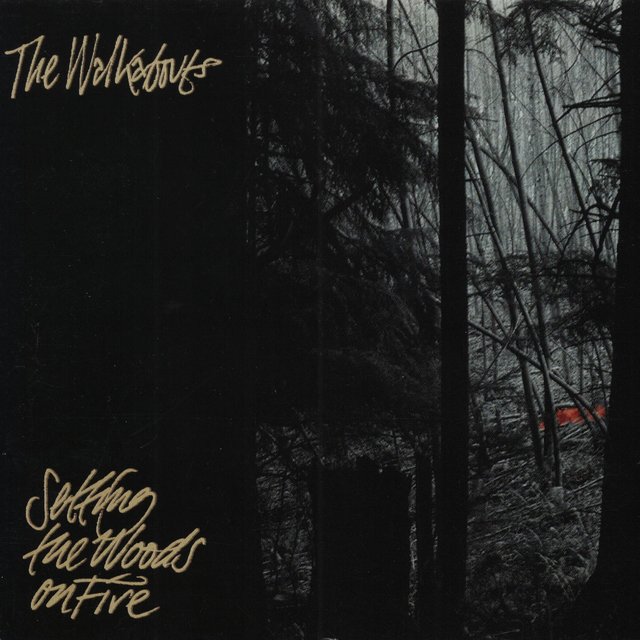 Setting the Woods on Fire
The Walkabouts 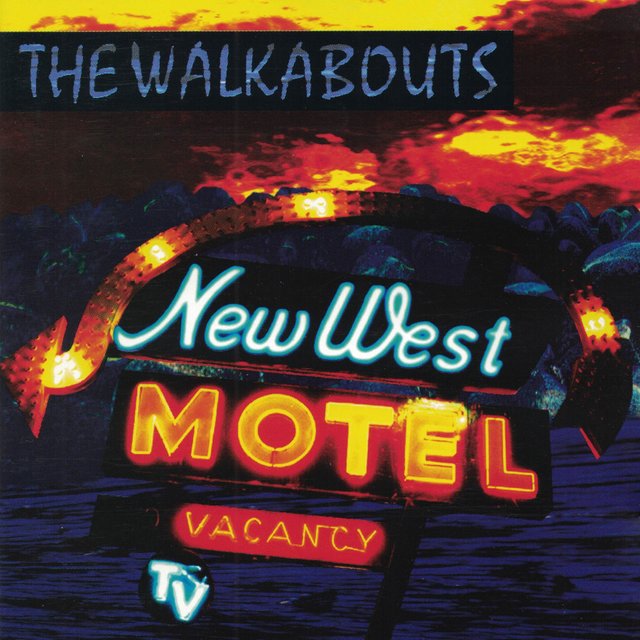 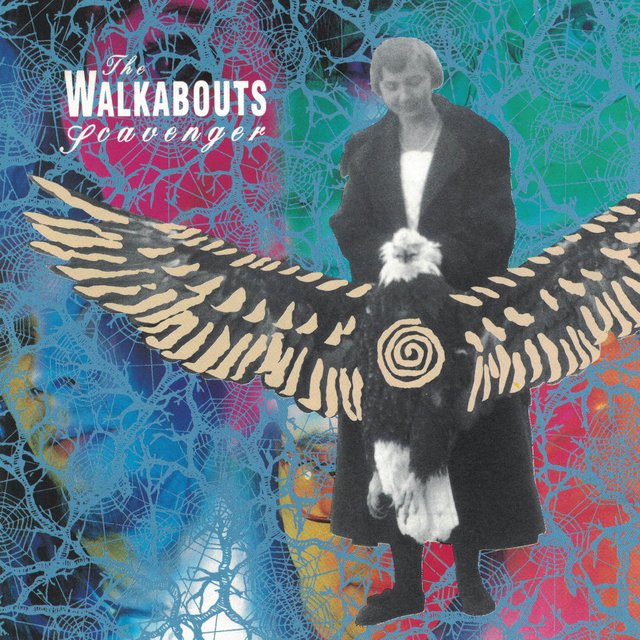 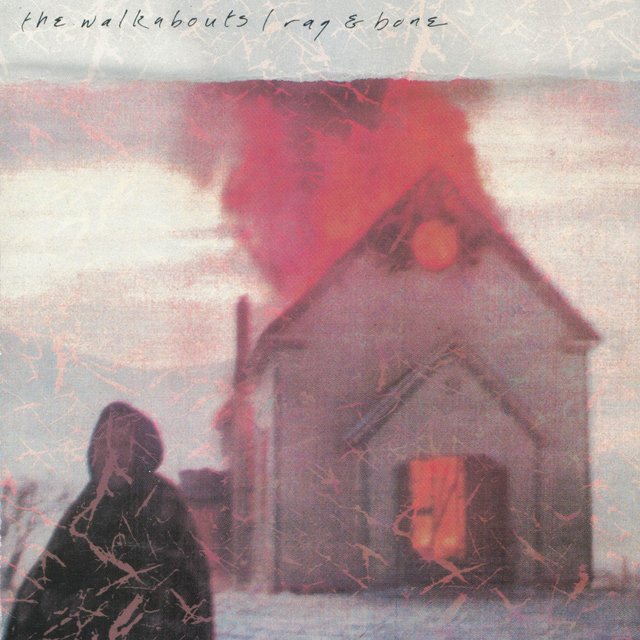 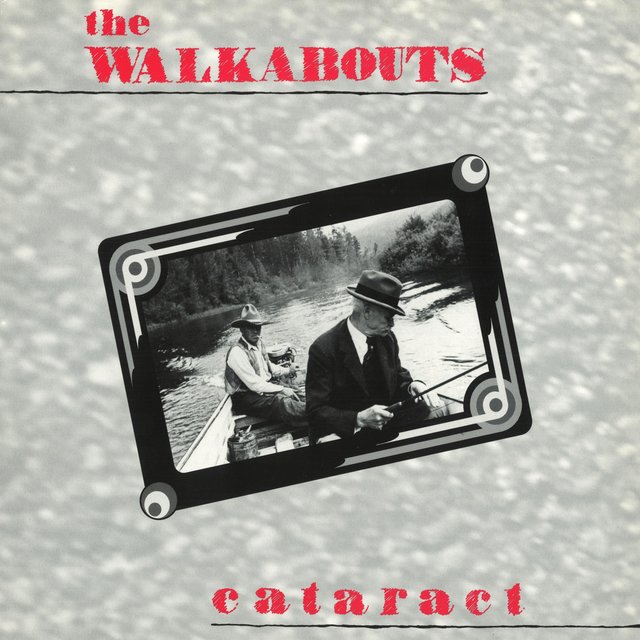 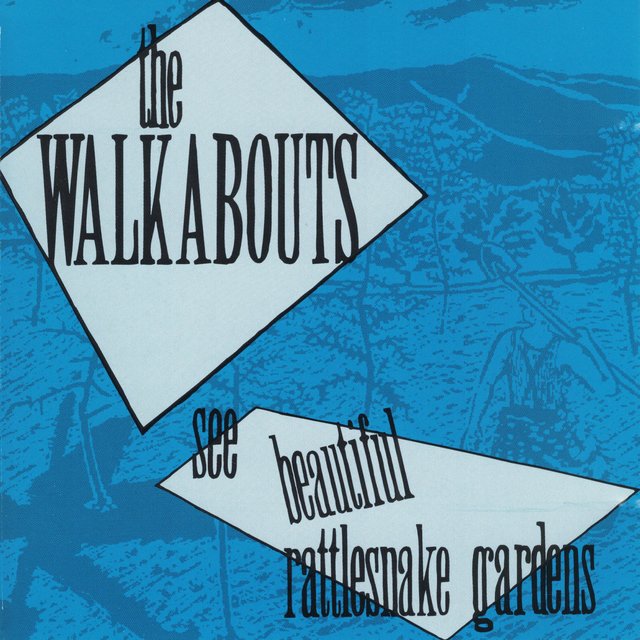 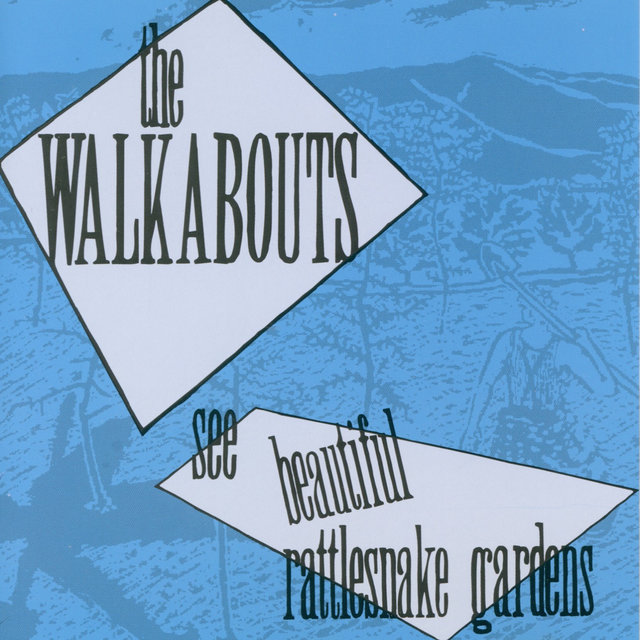 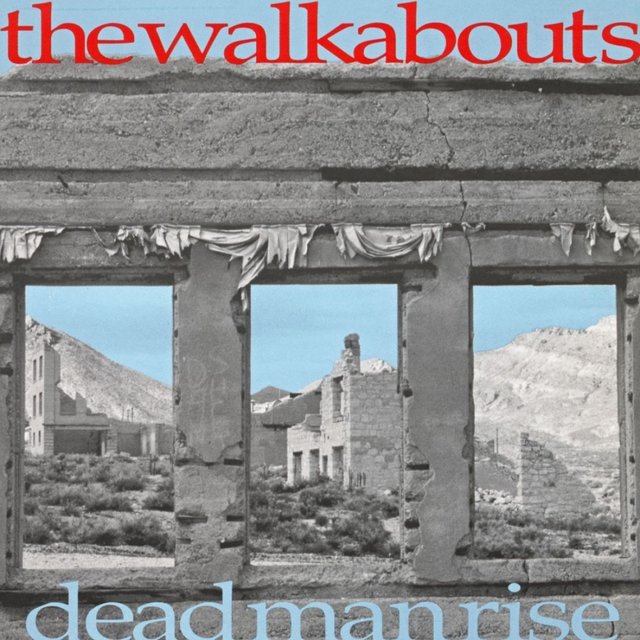 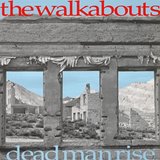