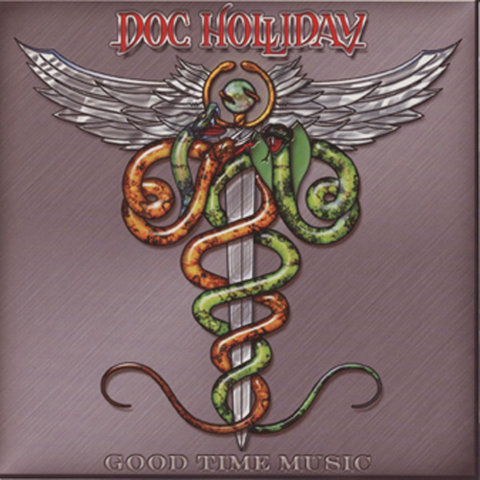 Although they shared the stage with some of the bigger names during Southern rock's '70s heyday, Doc Holliday never quite managed to reach that level, but has managed to make a name for itself with fans of the genre. The band's origin can be traced back to 1971 when guitarist and lead singer Bruce Brookshire formed a blues band called Roundhouse with his brother. By the end of the decade, Roundhouse had gained the attention of Molly Hatchet's manager, setting into play circumstances that would see the band, now rechristened Doc Holliday, secure a deal with A&M Records in 1980. Featuring a lineup of Brookshire, guitarist Rick Skelton, keyboard player Eddie Stone, bass player John Samuelson, and drummer Herman Nixon, their self-titled debut was released the following year. They continued to cultivate an audience with the follow-up, Doc Holliday Rides Again, sharing bills with acts ranging from Black Sabbath and Loverboy to Gregg Allman and Molly Hatchet. However, working with producer Mack (Billy Squier, Queen) for their third album, Modern Medicine, proved to exacerbate tensions within the group. The resulting album, which saw the group try and incorporate early '80s rock into its sound, failed miserably, costing Doc Holliday its record deal and causing the band to split up. However, they would reunite for 1986's Danger Zone (which found them returning to their roots) and continue to record and tour throughout the '80s and into the '90s, although most of the band's focus would shift to European markets that were proving to be more receptive during this period. In 1999, their first three albums were re-released, including their first-time issuances on CD. Brookshire released a solo album, The Damascus Road, in 2001, which was a departure to an acoustic-based record that reflected his burgeoning Christian beliefs. However, as the common thread, Brookshire continued to keep Doc Holliday together and the group released A Better Road later that same year. ~ Tom Demalon 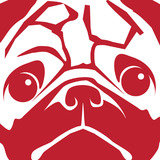 WHAT I NEED (EXCLUSIVE JOINT!!) 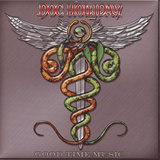 It Suits Me Too 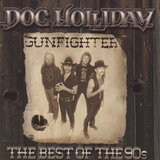 Gunfighter - Best of the 90s

Song for the Outlaw

Gunfighter - Best of the 90s 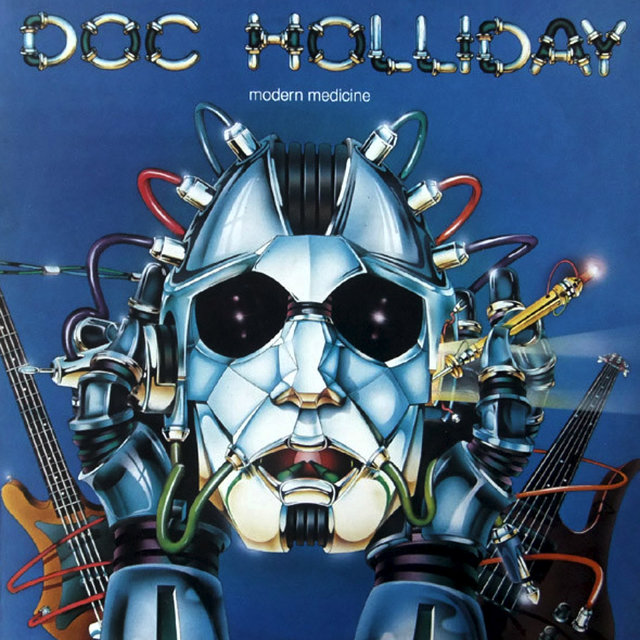 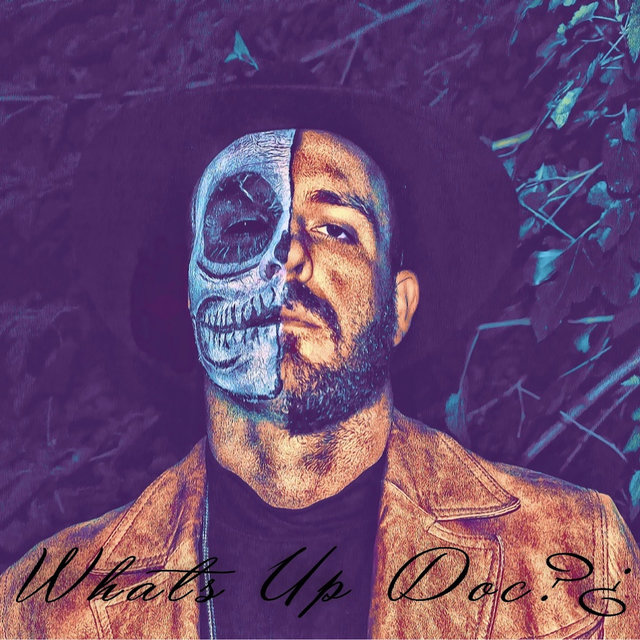 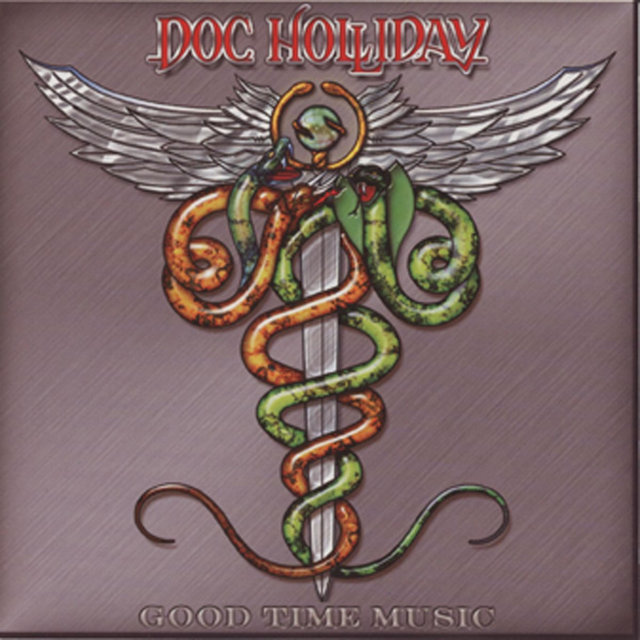 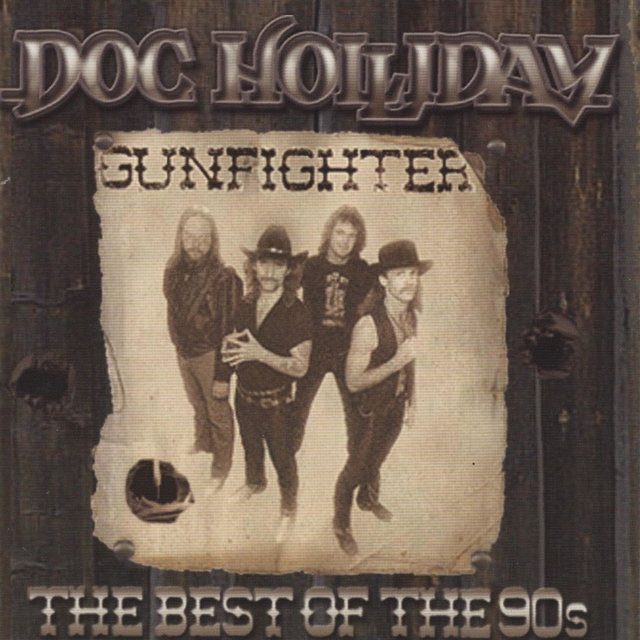 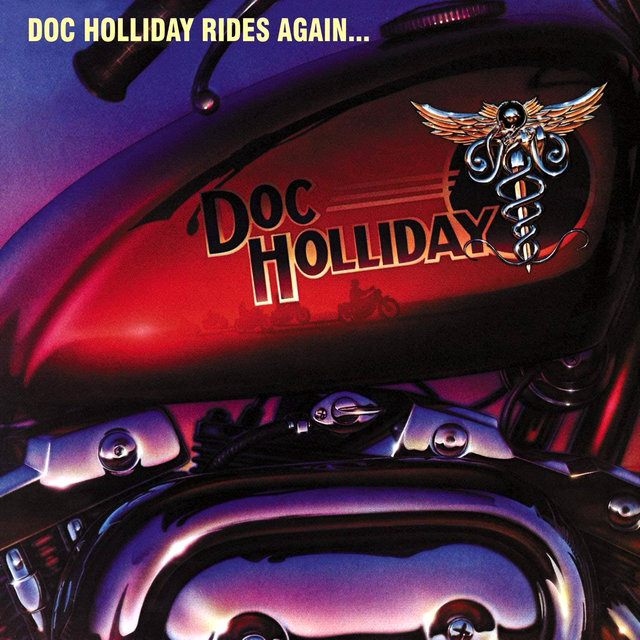 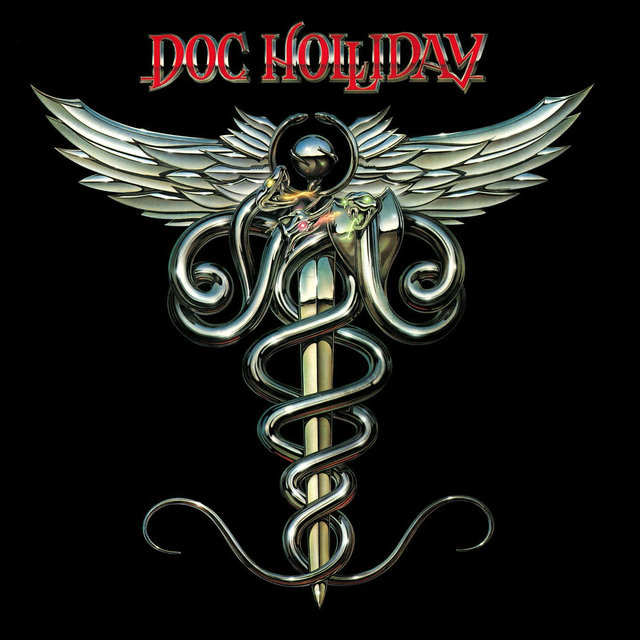 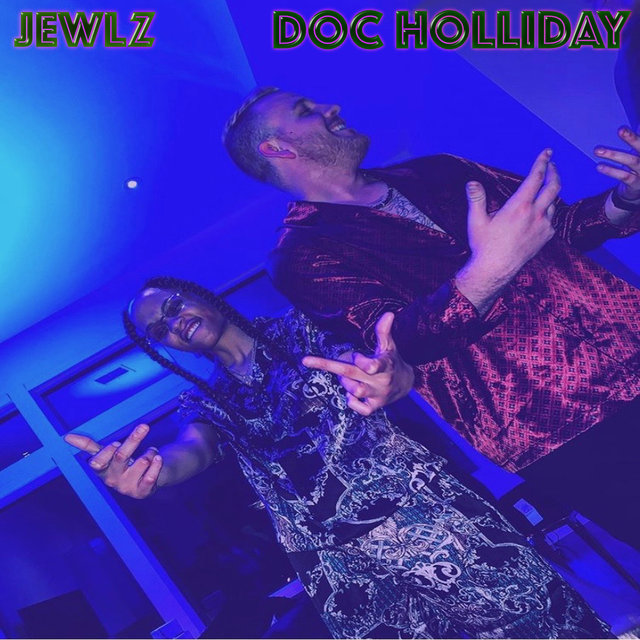 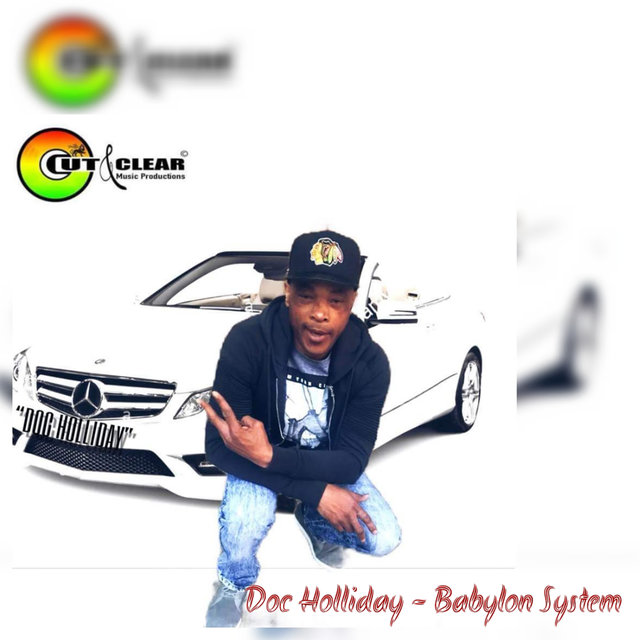 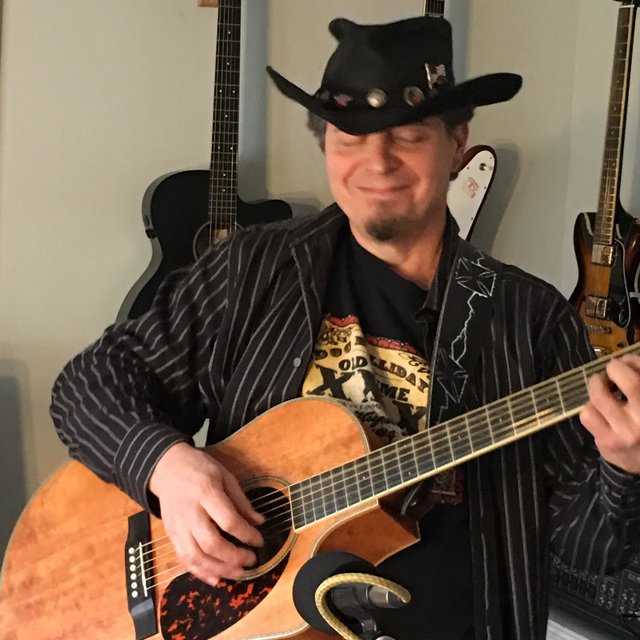