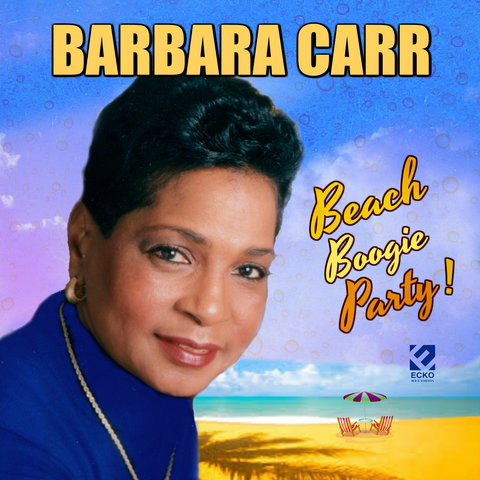 After decades of toiling in obscurity (including a low-profile stint on Chess), Barbara Carr finally began to make a name for herself in the late '90s as a brassy, often X-rated belter in the Southern soul-blues vein. A native of St. Louis, Carr was born Barbara Crosby on January 9, 1941, and began singing in church as a choir girl, eventually forming a family gospel group called the Crosby Sisters. She joined a singing/dancing troupe in grade school and went on to sing in the high school choir, around which time she also helped start a singing group called the Comets Combo that played popular material at local clubs. In 1963, she joined a locally popular group called the Petites, which opened for Smokey Robinson & the Miracles. She met St. Louis-based saxophonist/bandleader Oliver Sain through her brother-in-law (she adopted her husband's last name, Carr) and successfully auditioned to join Sain's band.

Helped by her connection with Sain, Carr signed a solo contract with Chess in 1966 and recorded soulful singles like "Don't Knock Love," "I Can't Stop Now," and "Think About It Baby" over the next few years. Initially excited just to have a record deal, Carr grew frustrated with Chess' seeming lack of interest in promoting her; she stopped recording for a period in the late '60s to raise her children, and then returned to Chess circa 1970, albeit still without much recognition. She left Sain's band in 1972, and sang with a number of other, mostly short-lived groups around the St. Louis area. Carr recorded another single for Gateway in the late '70s, "Physical Love Affair," but again found little promotional support. She and her husband eventually formed their own label, Bar-Car, in 1982, and Carr issued a number of singles over the next few years, many recorded at the legendary Muscle Shoals studios in Alabama. This material helped form the basis for Carr's first full-length album, 1989's Good Woman Go Bad, which was later reissued on the Shreveport-based Paula label in 1994. A second collection, Street Woman, was released on Bar-Car on cassette in 1992, then upgraded to CD in 1994.

Word of Carr's recordings began to spread, and she wound up signing with the Ecko label in 1996, releasing her label debut, Footprints on the Ceiling, in 1997. The follow-up firmly established Carr's new tough, bawdy blues-mama persona; issued in 1998, both the title and the lyrics of Bone Me Like You Own Me left little to the imagination. Carr was becoming popular on blues and retro-soul radio stations around the South, positioning herself as something of a female counterpart to Marvin Sease; her success finally enabled her to quit the day job she'd held for over 20 years at an electronics company. Having hit upon a winning formula, Carr stuck to it for a succession of follow-ups, which included 1999's What a Woman Wants, 2000's Stroke It, 2001's The Best Woman, 2002's On My Own, 2003's Talk to Me, and 2006's Down Low Brother. ~ Steve Huey 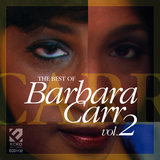 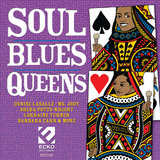 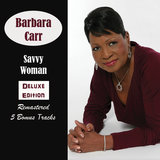 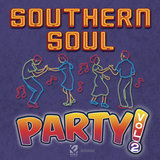 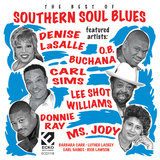 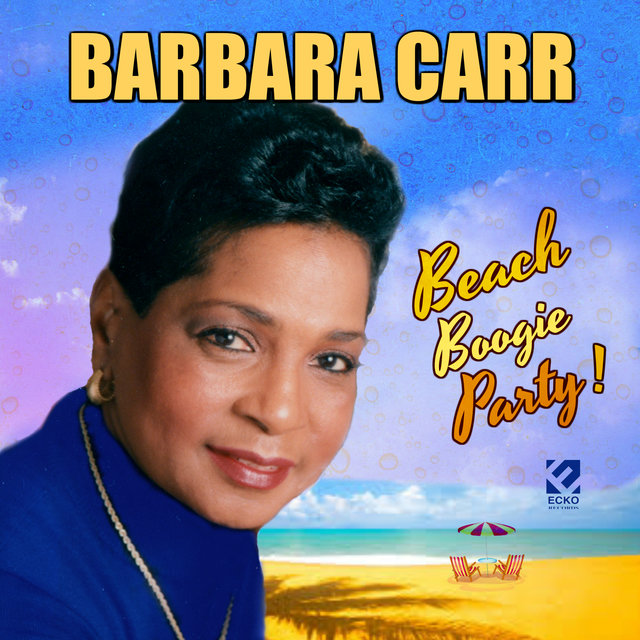 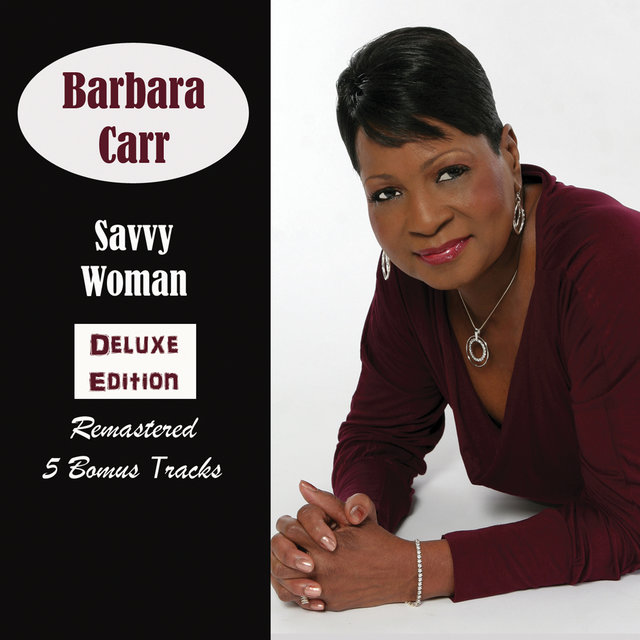 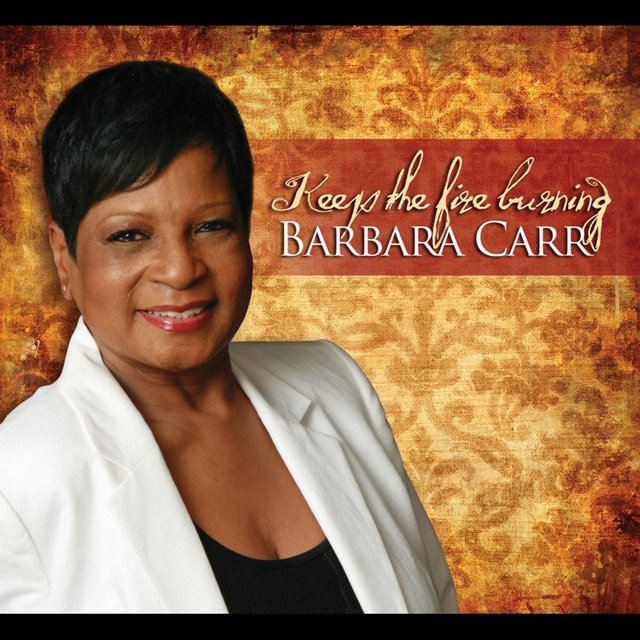 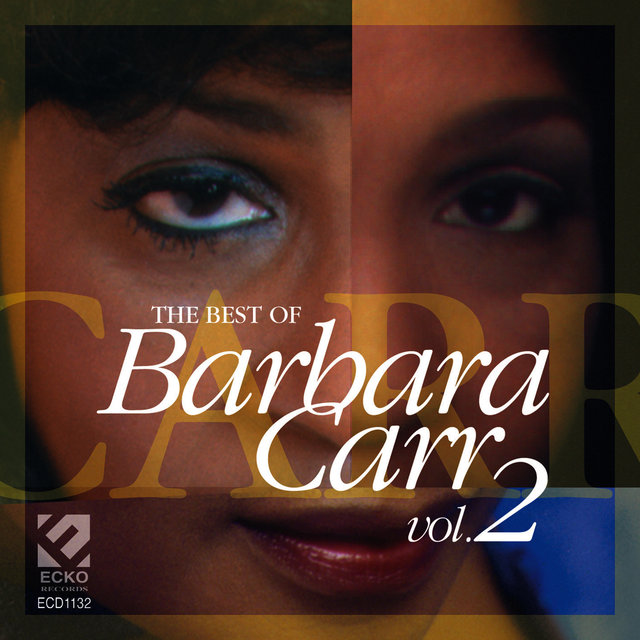 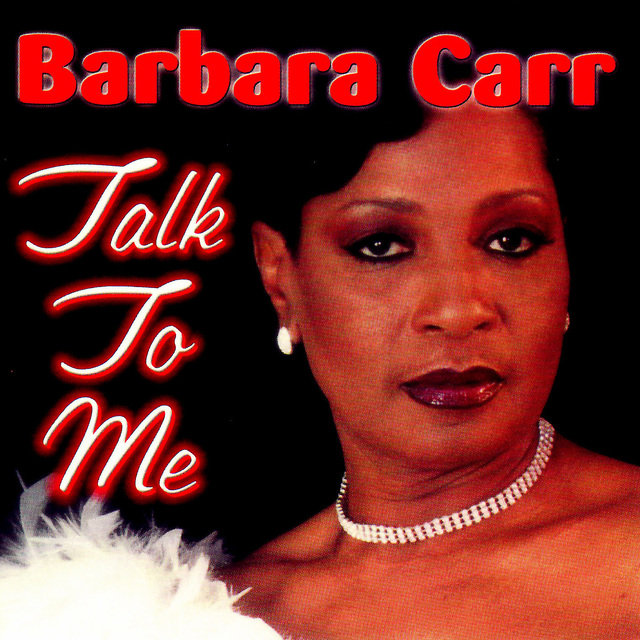 Talk to Me
Barbara Carr 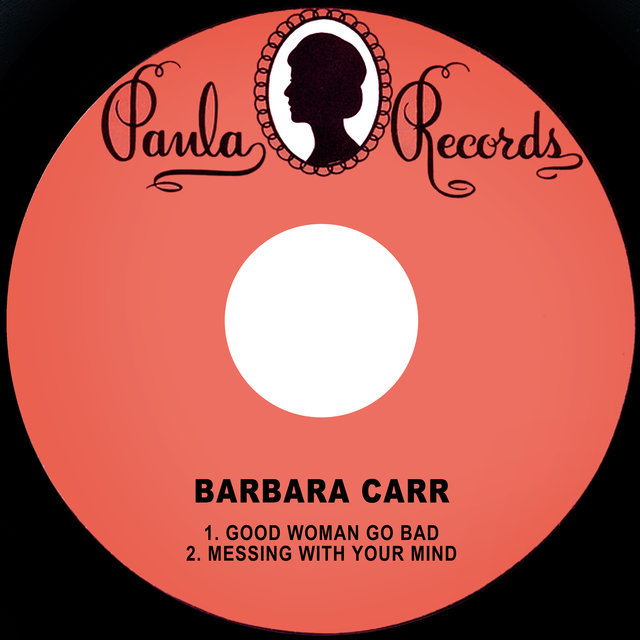 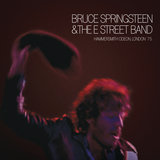 Lost In the Flood (Live at the Hammersmith Odeon, London, UK - November 1975)