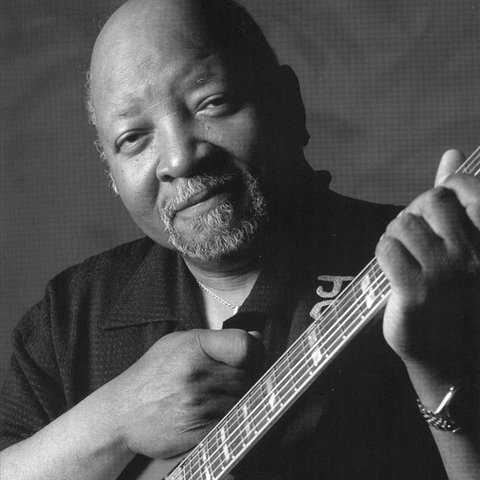 Chicago blues guitarist Jody Williams was an important sideman on the Windy City blues scene in the '50s and '60s, and his stinging lead guitar work was a highlight of such legendary sides as Billy Boy Arnold's "I Was Fooled," Bo Diddley's "Who Do You Love," Otis Spann's "Five Spot," or Williams' eerie minor-key instrumental masterpiece "Lucky Lou." Frustrated with the music business, Williams dropped out of performing in the early '60s, but he made a comeback in 2000, launching a belated career as a solo artist.

Born in Alabama, Joseph Leon Williams moved to Chicago at age six. He grew up alongside Bo Diddley, the two trading licks as kids and playing for real by 1951. By the mid-'50s, Williams was ensconced as a Chicago session guitarist of high stature, but he began to grow disenchanted when the signature lick he created for newcomer Billy Stewart's Argo waxing of "Billy's Blues" was appropriated by Mickey Baker for the Mickey & Sylvia smash "Love Is Strange." Baker apparently caught Williams playing the riff in Washington, D.C., at the Howard Theatre. When the legal smoke had cleared, Diddley's wife owned the writing credit for "Love Is Strange" and Jody Williams had zipola by way of monetary compensation.

Williams made his recording debut (singing as well as playing) as a leader for powerhouse deejay Al Benson's Blue Lake imprint in 1955: "Looking for My Baby" was credited to Little Papa Joe. That alias pattern held in 1957, when Argo unleashed "Lucky Lou" and its sumptuous slow blues vocal flip "You May" as by Little Joe Lee (quite a band here — saxists Harold Ashby and Red Holloway, keyboardist Lafayette Leake, and bassist Willie Dixon). In 1960, Herald Records labeled him Sugar Boy Williams on "Little Girl." 1960s outings for Nike, Jive, Smash, and Yulando rounded out Williams' slim discography.

Jody Williams dropped out of the blues game and went to work at Xerox as a technical engineer. He retired in 1994 and began to think about getting back into music. In 1999 at the urging of producer Dick Shurman, he went to a blues club for the first time in many, many years to see his old friend Robert Jr. Lockwood. Soon after that visit, Williams broke out some old tapes he made in 1964, liked what he heard so much that it brought tears to his eyes, and decided to recapture the sound he created back when he was a top sessionman. After playing some gigs in 2000 and 2001, Williams and Dick Shurman went into the studio to cut his first solo album. Return of a Legend was issued in 2002, garnering rave reviews and sparking newfound interest in one of the unsung heroes of the blues guitar. A second album, You Left Me in the Dark, followed in 2004, and while he stopped recording after that, he continued to play live until 2014, regularly appearing at Chicago clubs and blues festivals around the world. Cancer claimed Williams' life on December 1, 2018. ~ Bill Dahl

Groan My Blues Away 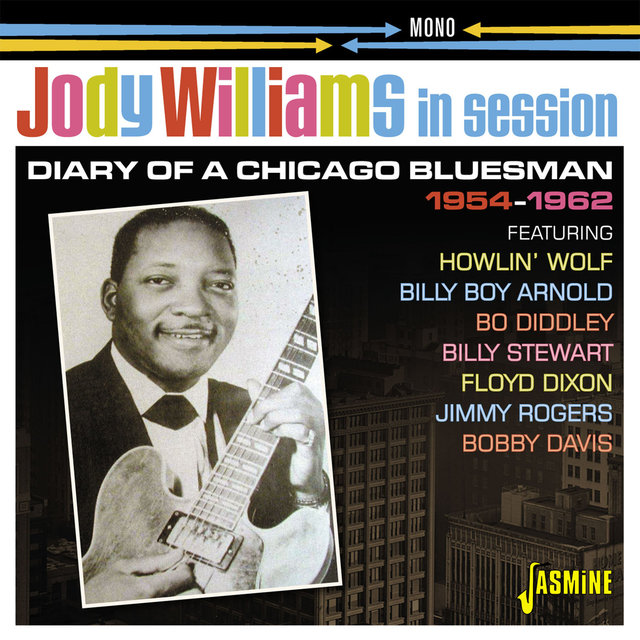 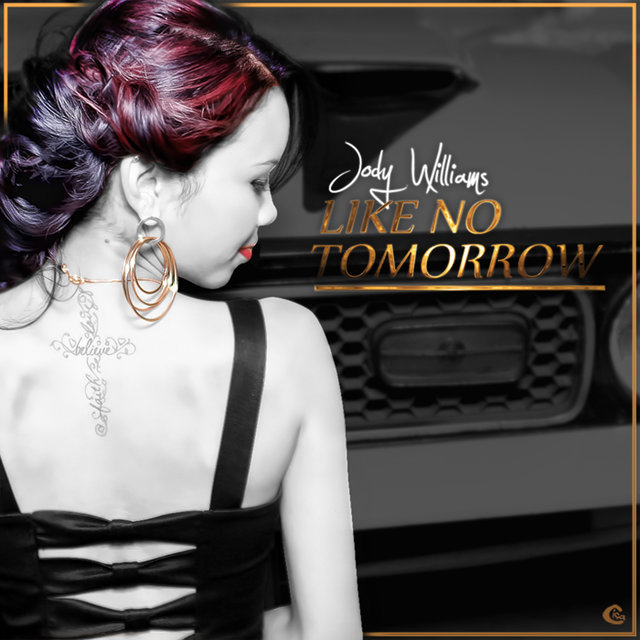 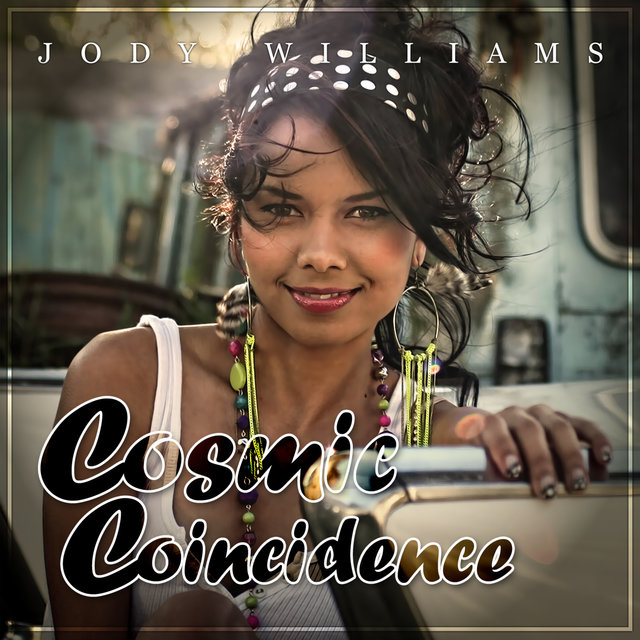 Who Do You Love (Single Version)

Evil (Is Going On)