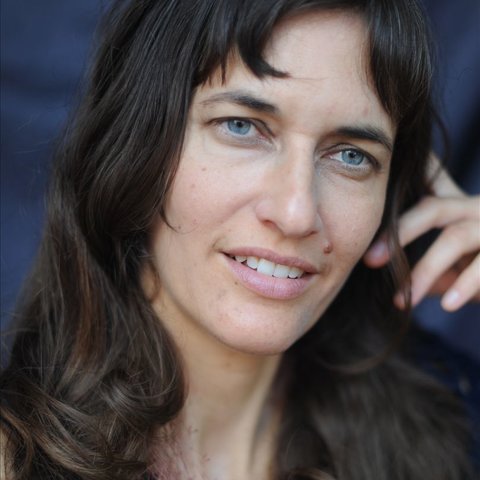 Singer/songwriter/guitarist Josephine Foster's haunting vocal quaver and slow-moving songs recall several eras of American folk music while occupying a mysterious space all their own. Foster was a fringe player in the New Weird America movement of the early 2000s, with her sound reflecting early albums like 2004's All the Leaves Are Gone sometimes being lumped in with Devendra Banhart, Joanna Newsom, Animal Collective, and other artists building experimental sounds from folk foundations. Foster progressed steadily over the years, periodically releasing new work like the woozy and theatrical saloon songs of 2013's I'm a Dreamer and the 2020 surprise release No Harm Done.

As a teen, Colorado-born singer/songwriter/guitarist Foster honed her vocal skills at weddings and funerals. Her initial career aspirations leaned toward opera, but as she neared her twenties it was the music of Tin Pan Alley and early British folk that became her muses, resulting in a series of demos that would eventually morph into 2000's ukulele-heavy There Are Eyes Above and 2001's collection of children's songs entitled Little Life. She eventually relocated to Chicago, where she spent her days as a singing teacher and her evenings performing with her various bands, including Born Heller (a sparse and spooky duo featuring free jazz bassist Jason Ajemian) and the Children's Hour (a whimsical indie pop band with fellow Windy City songwriter Andrew Bar).

2004's All the Leaves Are Gone was a ghostly and occasionally jarring collection of folk-infused psychedelic rock tunes with her newly formed backing band, the Supposed. It was followed in 2005 by the quiet, rustic, and bluesy Hazel Eyes, I Will Lead You. A Wolf in Sheep's Clothing, an acid-washed rendering of 19th century-style art songs culled from the works of Schubert, Schumann, and Brahms, was released in 2006, followed by This Coming Gladness in 2008 and Graphic as a Star in 2009.

In 2010, Foster released Anda Jaleo, her first collaboration with singer/husband Victor Herrera. It was a new version of Las Canciones Populares, a collection of folk songs first recorded by Federico García Lorca and La Argentinita in 1931. The pair followed it up with Perlas in 2012, an analog, live-in-the-studio collection of forgotten songs and poems drawn from Spanish folk traditions of Castile and the Basque, among other things. Four months later, Foster released Blood Rushing, recorded in Colorado with her husband, the Entrance Band's Paz Lenchantin, Heather Trost (A Hawk and a Hacksaw), and Ben Trimble (Fly Golden Eagle). Back in the U.S. in 2013, she began recording with a small cast of Nashville musicians. The end result was I'm a Dreamer, released in November, easily her most conventional offering up to that point. Drawing on her own catalog, Foster revisited a number of earlier songs on 2016's No More Lamps in the Morning, which she and Herrera tracked live in the studio on a pair of nylon-stringed guitars. Foster returned two years later with an 18-track song cycle. The double-album Faithful Fairy Harmony was recorded, engineered, and mixed by Andrija Tokic (Phosphorescent, Hurray for the Riff Raff) at Nashville Bomb Shelter Studio and self-produced by Foster. Two years later, full-length album No Harm Done appeared without any notice or press lead-up in August of 2020. The album was recorded once more with Tokic, and featured significant contributions from guitarist Matthew Schneider on pedal steel. ~ James Christopher Monger

Sugar Pie I'm Not the Same 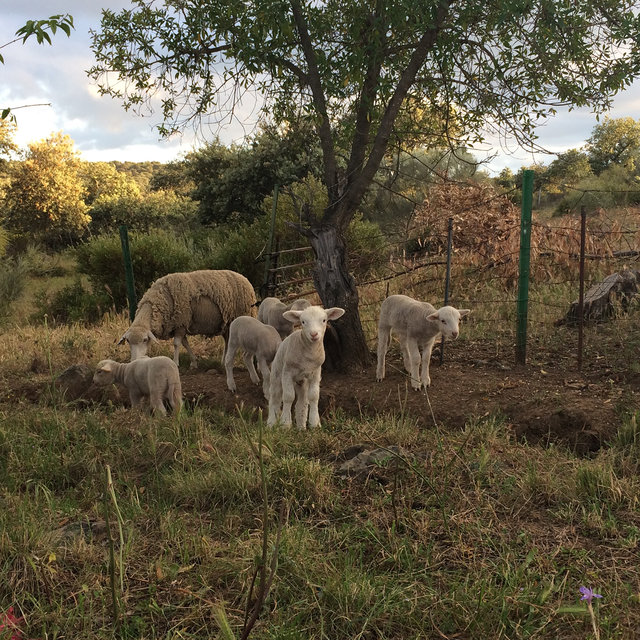 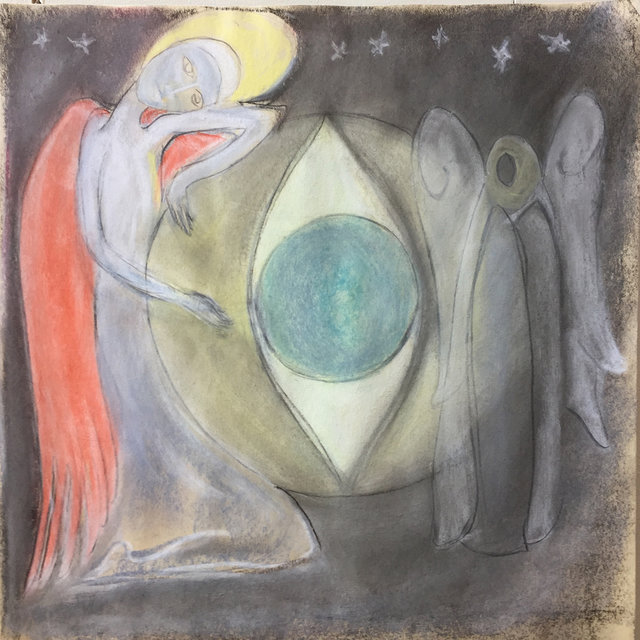 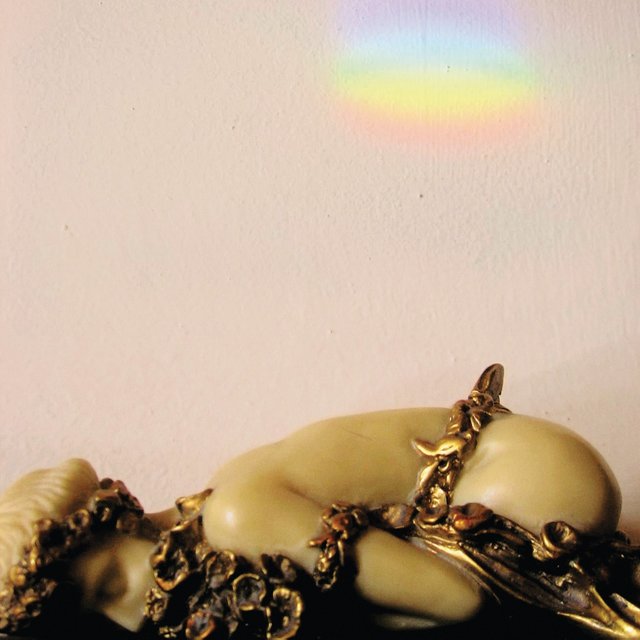 No More Lamps in the Morning
Josephine Foster 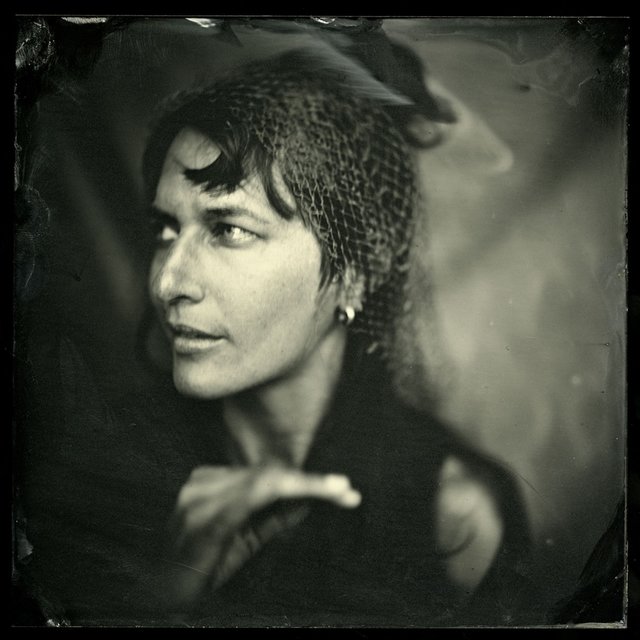 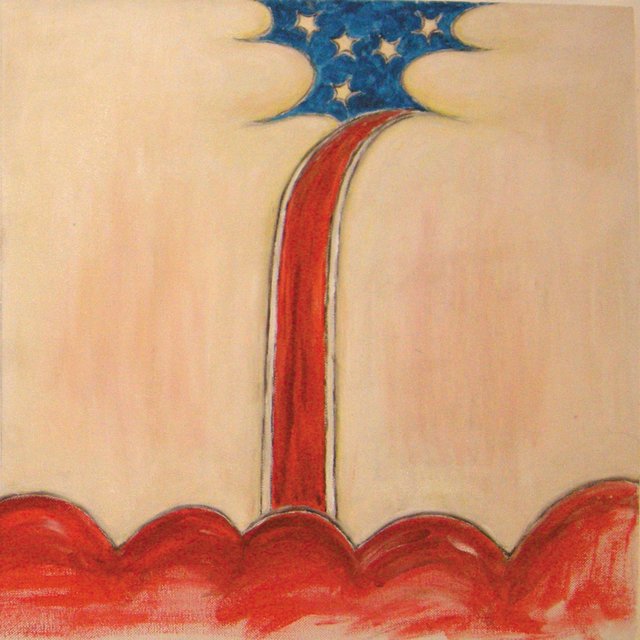 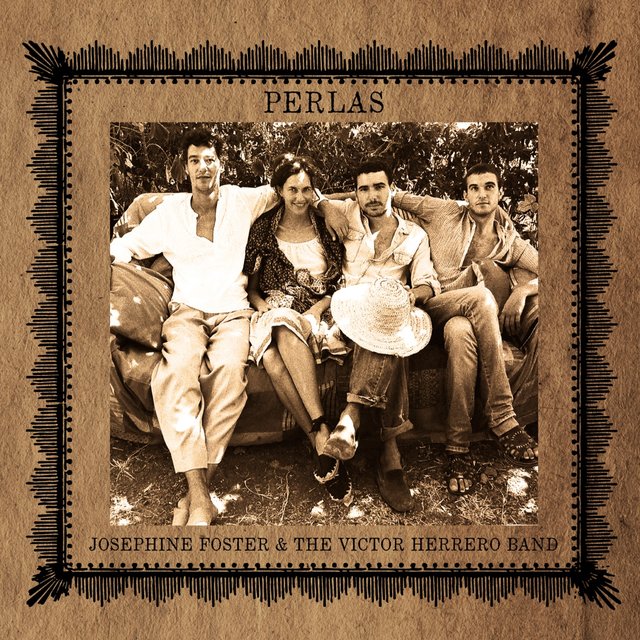 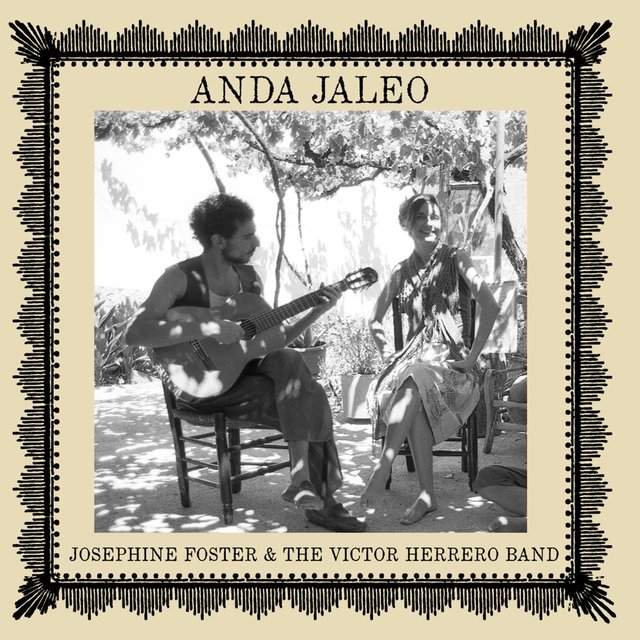 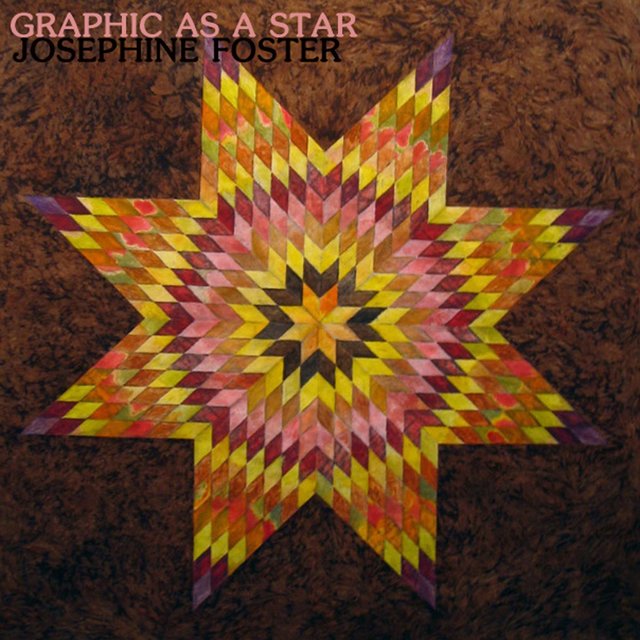 Graphic As A Star
Josephine Foster 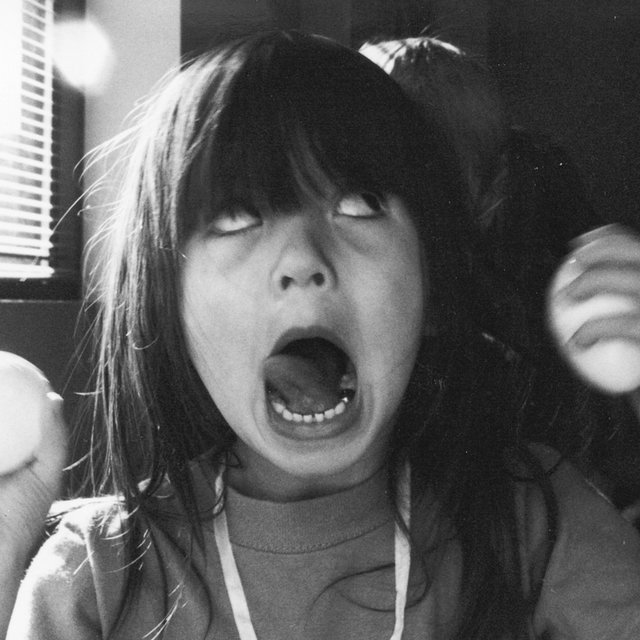 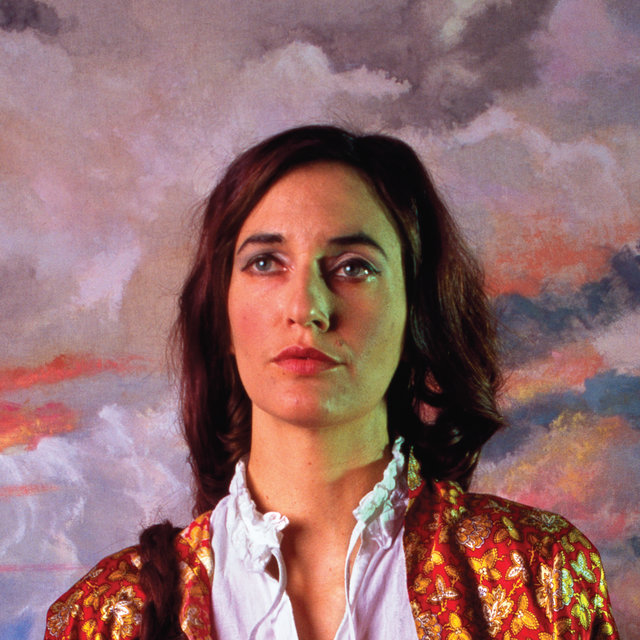 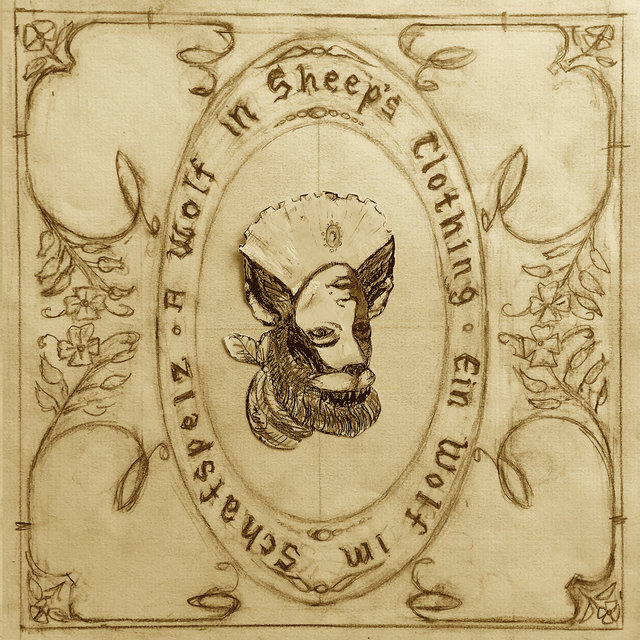 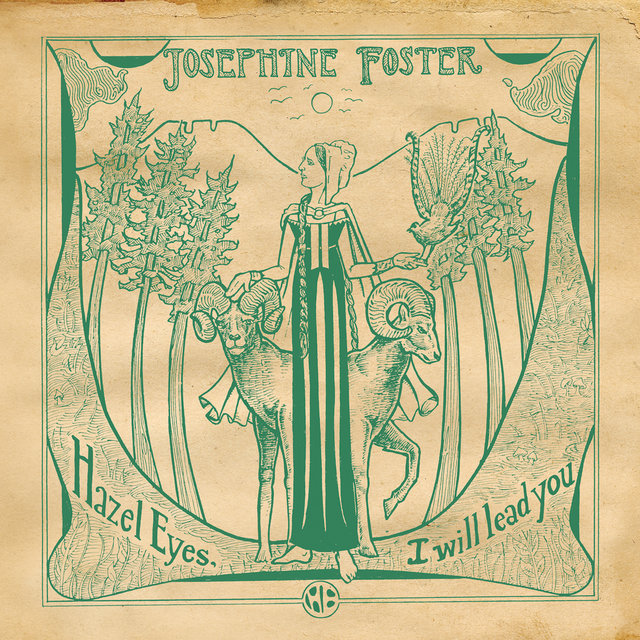 Hazel Eyes I Will Lead You
Josephine Foster 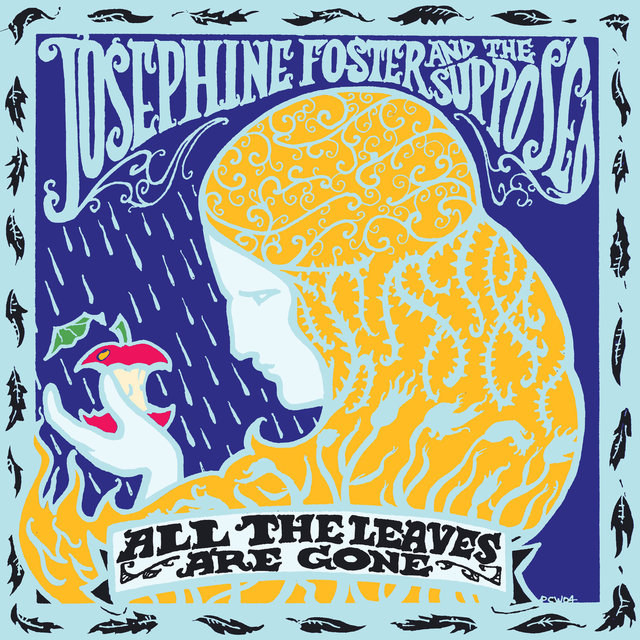 All The Leaves Are Gone
Josephine Foster 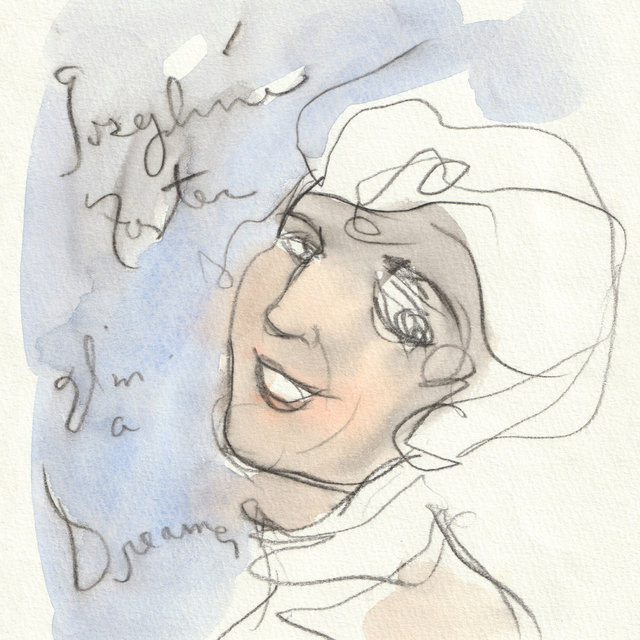 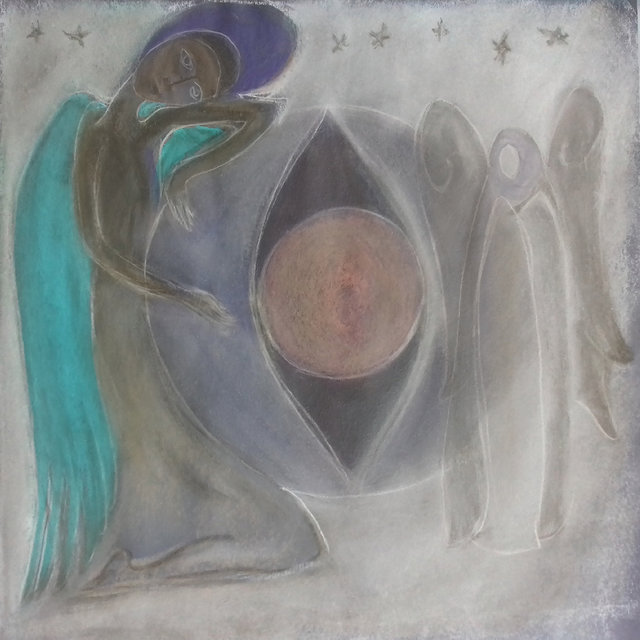 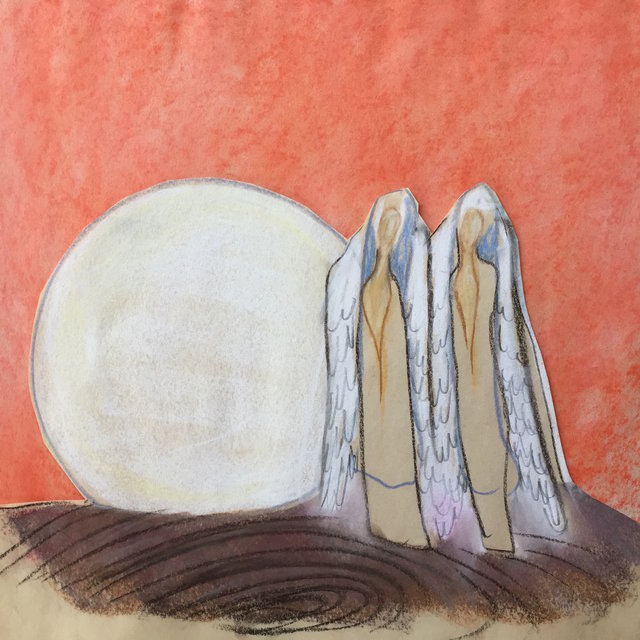 The Wheel of Fortune