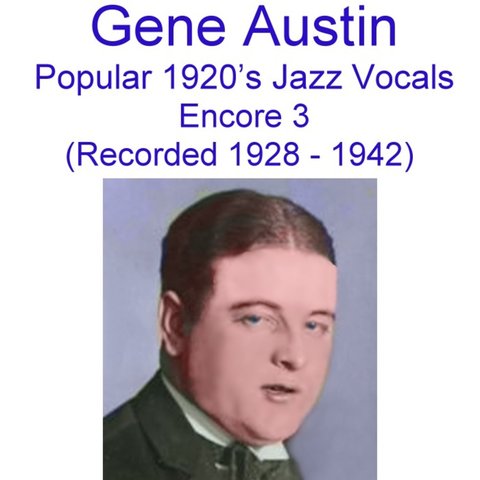 A singer and composer who came rambling out of Texas at the beginning of the 20th century, Gene Austin is best-known for his "My Blue Heaven," one of the most popular records of all time. He was born Eugene Lucas, but later took on his stepfather Jim Austin's surname, coming of age in a series of Louisiana small towns. Austin was all of 15 when he joined the Army, participating in the dangerous expedition to capture Pancho Villa in 1916. As if that wasn't enough, he also served in France during World War I, a conflict that many participants returned from with more than just slight scratches. Austin studied both dentistry and law in Baltimore, somehow passing up both careers in order to pursue his passion for singing. This was an interest he took on totally instinctively. He wound up composing more than 100 songs without ever learning to read or properly notate music. His singing style was remarkably influential, as well as attractive; Austin pursued a lighter and more personable approach than had been common among the male pop singers who preceded him, well-suited to radio and to early microphone pickups. The sound of his tenor voice became well-known in the early days of radio and the antique phonographs of the '20s and '30s. From 1926 to 1929 Austin was an exclusive recording artist for Victor, and his 1927 “My Blue Heaven” and 1928 “Ramona” were immensely popular records; though sales figures cited are frequently inflated, “Ramona” may have sold in the range of a million copies. “My Blue Heaven”, however, is viewed in retrospect as a definitive rendering of the tune, and has been utilized in the soundtracks of numerous movies, including Fried Green Tomatoes (1991). Austin had both the pull and taste to insist, for at least one chunk of his recording career, that only Fats Waller was good enough to provide piano accompaniment for him, and no one else.

Austin's recording career started up in 1923, gaining momentum the following year when producer Jimmy McHugh took on the assignment of "When My Sugar Walks Down the Street," which would be the first of a series of hits for the team. Irving Mills was Austin's lyricist for this number, which would be followed by other smash sides such as "My Melancholy Baby," "Girl of My Dreams," "Carolina Moon," and "Sleepy Time Gal." By the early '30s, the movies were beckoning, but in this field, Austin created only a small crop of three films, the best of which was Gift of Gab. Austin performed regularly on radio as well as live. In 1939, he toured with Billy Wehle in a traveling music and comedy show that set up in a tent. Following a few years as a nightclub performer, his career began to falter, only to be revived by a late-'50s television special. After this, he was back in nightclubs and began writing a new series of original songs. Las Vegas was his home base through all of these ups and downs. In 1962, he ran for governor of Nevada but was tromped by incumbent Grant Sawyer. As would befit a crooner, or perhaps not, Austin enjoyed five different marriages. He only stopped writing songs in the final ten months of his life, after developing lung cancer. ~ Eugene Chadbourne 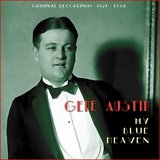 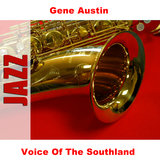 Please Don't Talk About Me When I'm Gone

Voice Of The Southland 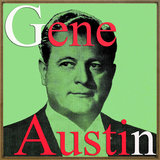 Tonight You Belong to Me 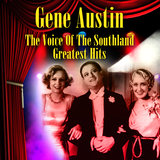 When Your Lover Has Gone

The Voice Of The Southland - Greatest Hits

The Voice Of The Southland - Greatest Hits 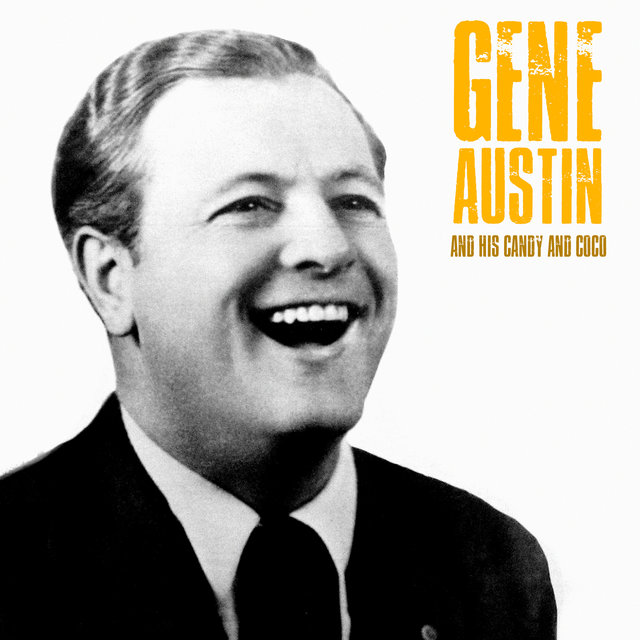 Gene Austin and his Candy and Coco (Remastered)
Gene Austin 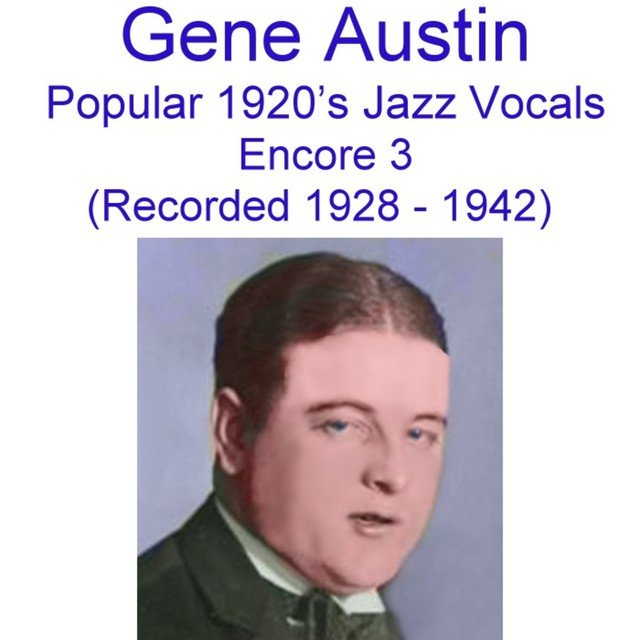 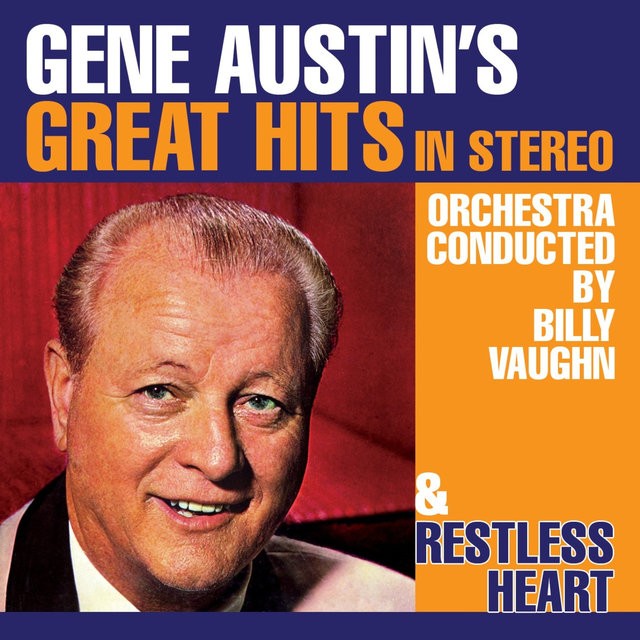 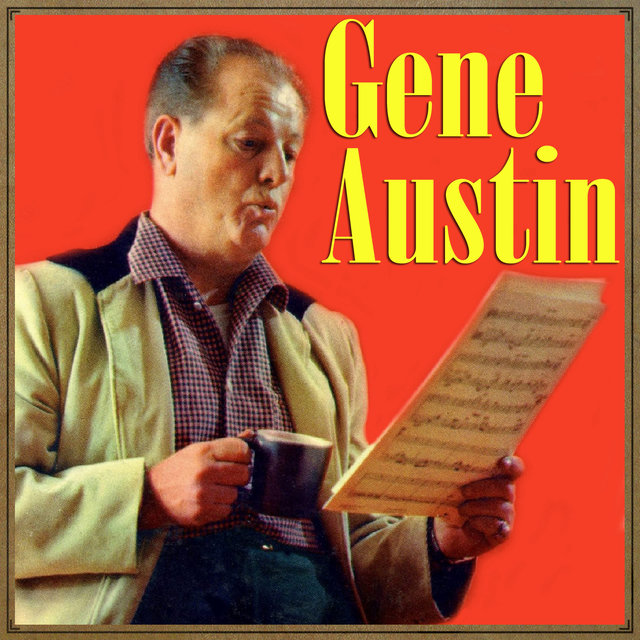 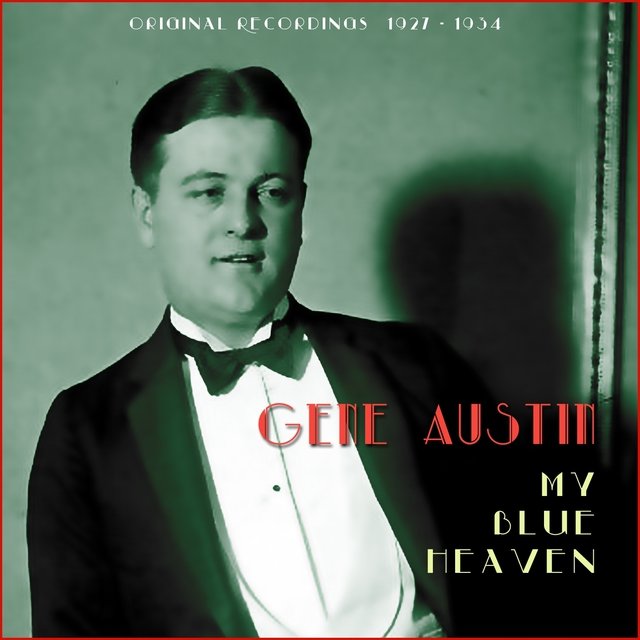 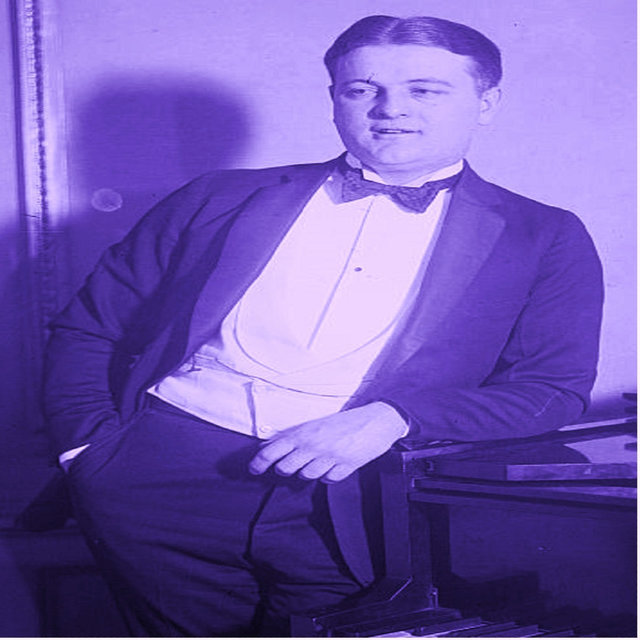 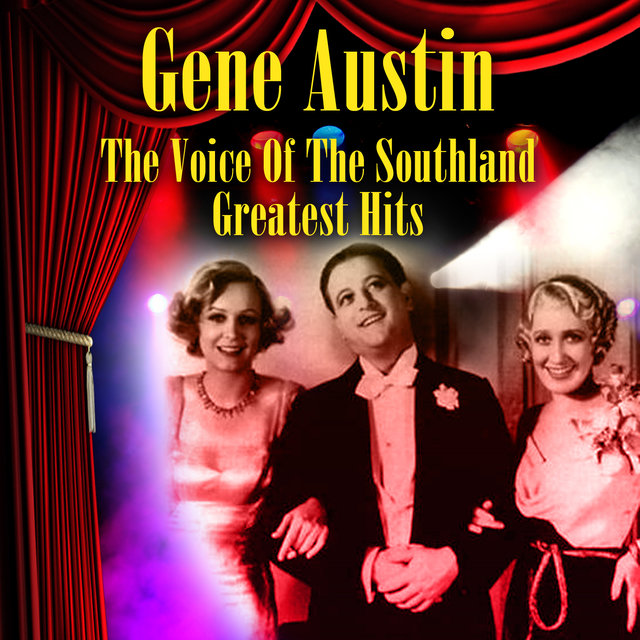 The Voice Of The Southland - Greatest Hits
Gene Austin 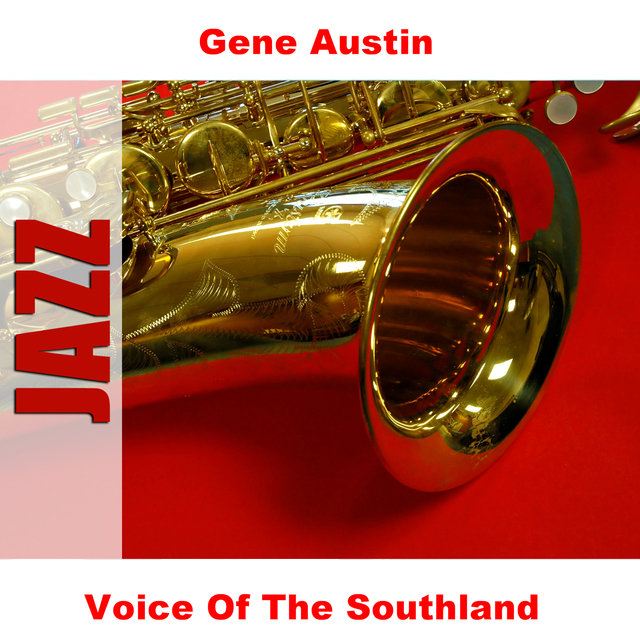 Voice Of The Southland
Gene Austin 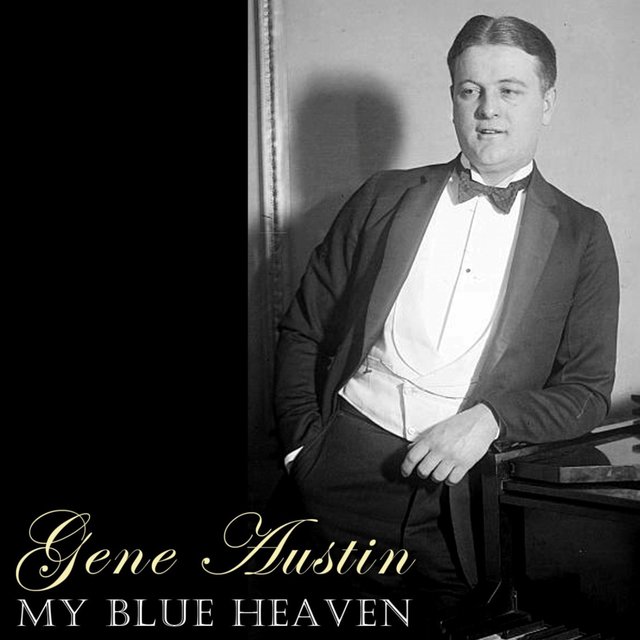 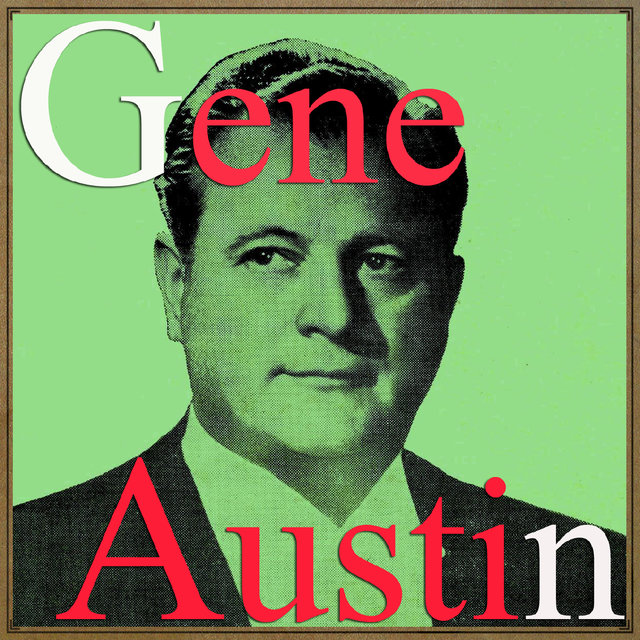 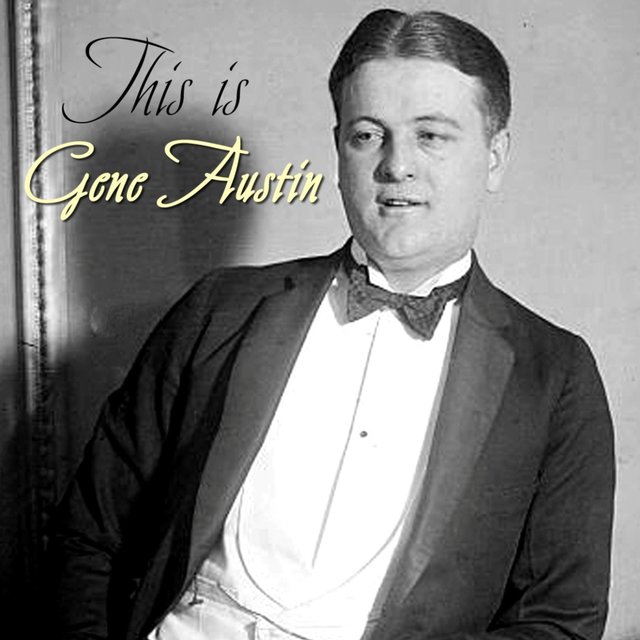 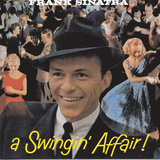 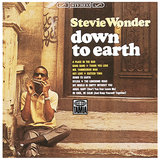 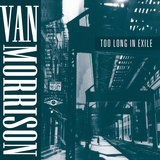 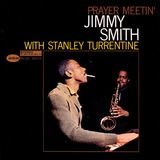 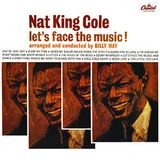 When My Sugar Walks Down The Street