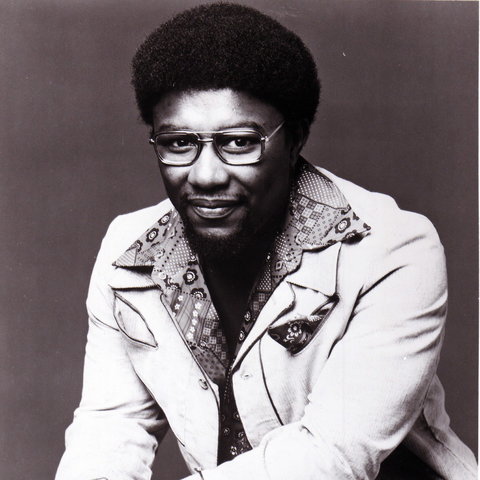 A versatile figure during Motown's "golden years," Willie Hutch penned hits for other artists, as well as issuing albums on his own. Born Willie McKinley Hutchinson during 1946 in Los Angeles, CA, Hutch was raised in Dallas, TX, where he began signing as a teenager (as a member of an outfit called the Ambassadors). It was also during his teenaged years that Hutch began penning his own songs, and in 1964 issued a debut solo single, "Love Has Put Me Down." Soon after, his songwriting talents attracted the attention of the soon to be renowned '60s pop-soul outfit the 5th Dimension, for whom Hutch penned several tracks, as well as earning a co-production credit for the group's 1967 debut full-length Up, Up and Away. In 1970, producer Hal Davis asked Hutch to help finish off a song he desperately needed completed for the Jackson 5, "I'll Be There." Hutch delivered; the band recorded Hutch's version the next day, as it eventually became one of the 5's biggest early hits, and led to Motown head honcho Berry Gordy hiring Hutch to act as a songwriter/producer for other Motown artists on a regular basis.

Hutch then produced albums for Michael Jackson and Smokey Robinson during the early '70s, during which time Hutch penned the soundtrack to the 1973 blaxploitation flick The Mack on his own. The soundtrack is often considered to be one of the era's finest, as it spawned such funk-soul classics as the title track, "Brother's Gonna Work It Out," and "Slick." Hutch continued to issue solo releases for Motown, including such titles as Fully Exposed (1973), Foxy Brown, (1975), The Mark of the Beast (1975), Concert in Blues (1976), and Color Her Sunshine (1976), among others. After briefly relocating to the Whitfield record company for a few releases, Hutch returned back to Motown, where he issued further solo albums and worked with others, including a duet between the Four Tops and Aretha Franklin (1983's "What Have We Got to Lose"), Sammy Davis, Jr.'s "Hello Detroit" (1984), and a soundtrack album for the 1985 movie The Last Dragon. Hutch sporadically issued further solo sets in the '90s (1994's From the Heart and 1996's The Mack Is Back), before returning six years later with 2002's Sexalicious. He passed away on September 19, 2005, at his home outside Dallas, TX. ~ Greg Prato 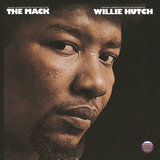 I Choose You (The Mack/Soundtrack Version) 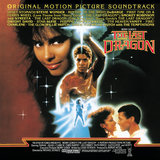 The Glow (From "The Last Dragon" Soundtrack)

Brother's Gonna Work It Out (The Mack/Soundtrack Version) 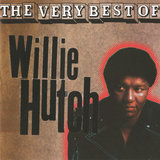 The Very Best Of Willie Hutch 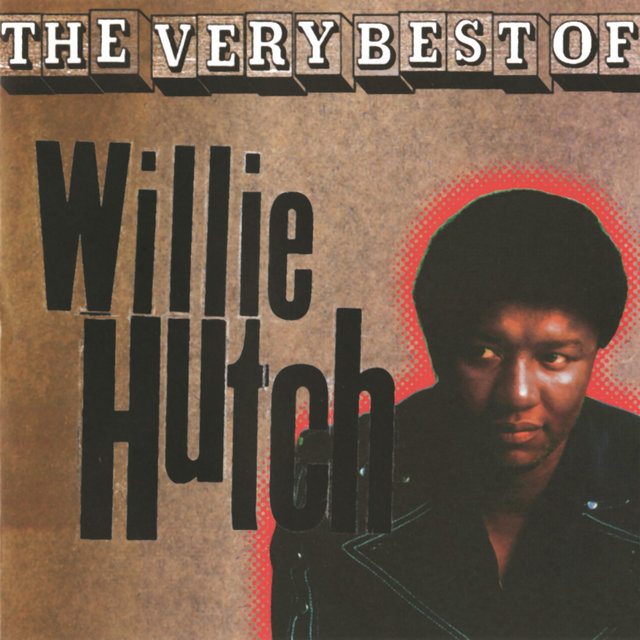 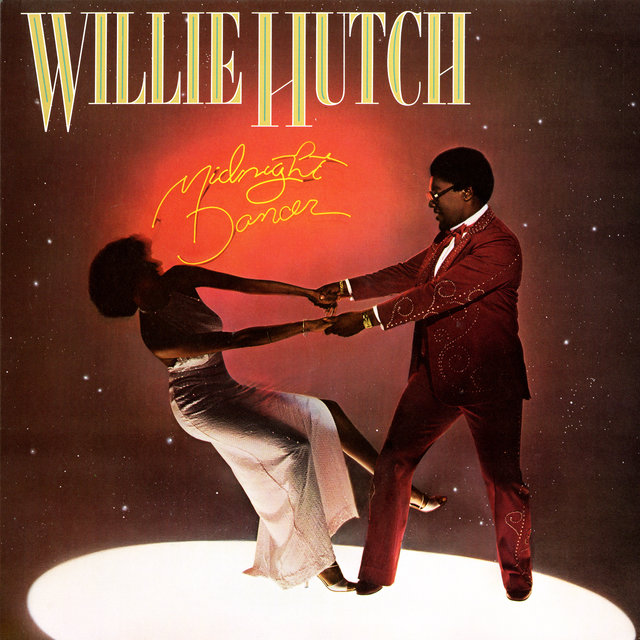 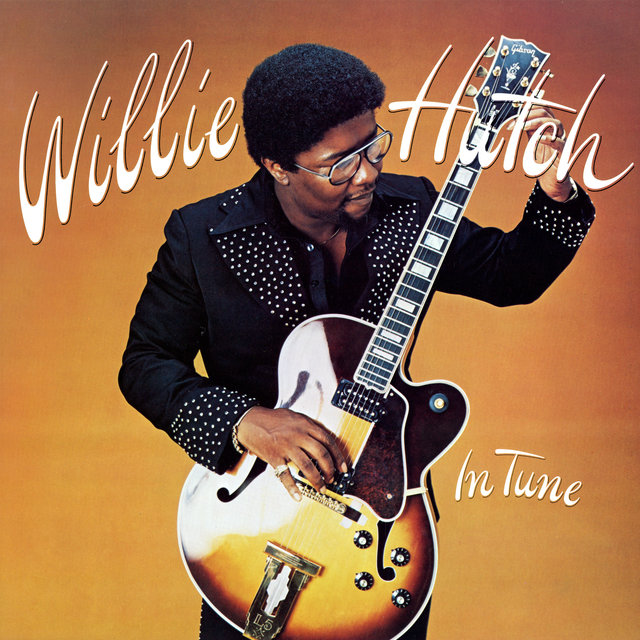 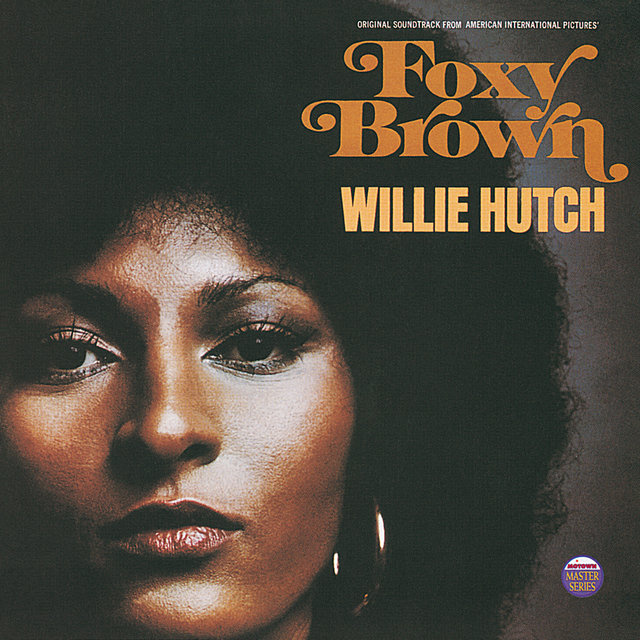 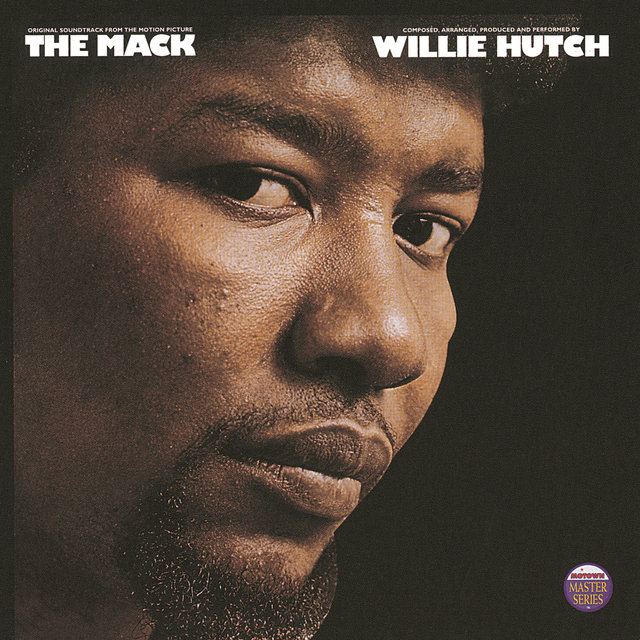 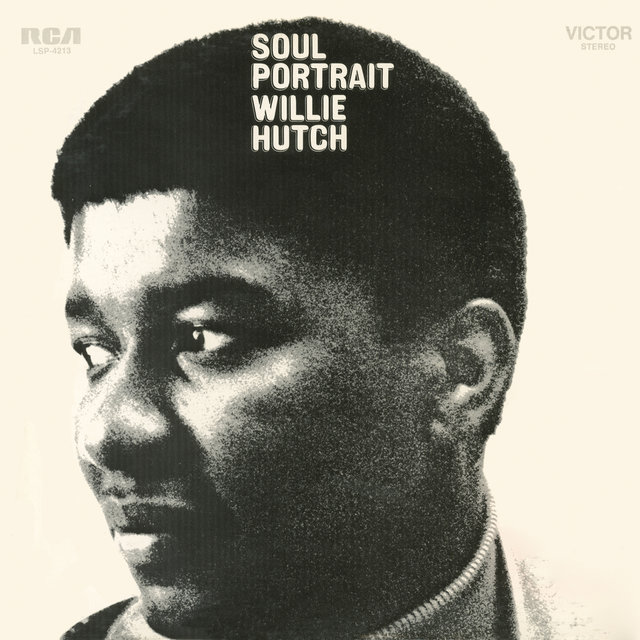 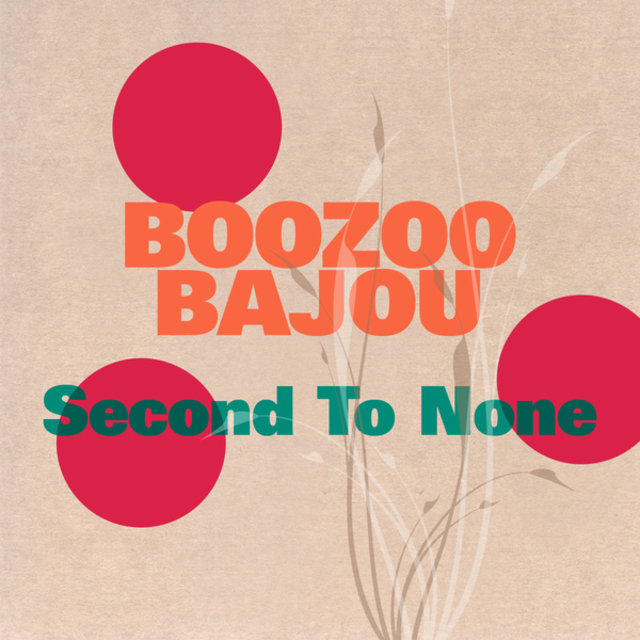 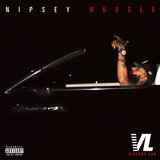 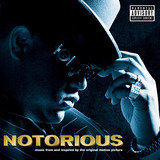 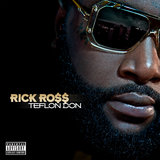 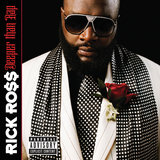 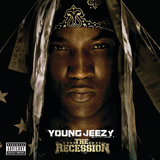 Don't Do It (Album Version (Explicit))