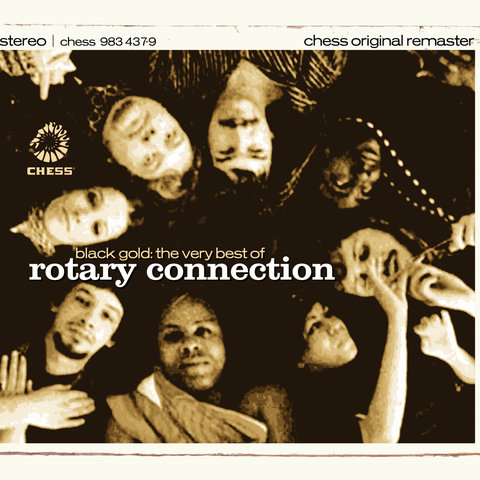 Rotary Connection's psychedelic chamber soul continues to sound ambitious and progressive decades after the group's departure. Instantly recognizable from the dramatic string arrangements of Charles Stepney and the five-octave voice of Minnie Riperton, the group released six albums between 1967 and 1971 that combined rock, soul, and psychedelia to theatrical and occasionally transcendental heights. The racially mixed group never really broke out of the Midwest, a region in which they frequently played out. Their failure to become more than a regional cult act can be partly attributed to their management's decision to spurn a slot at Woodstock in order to play a more lucrative festival in Toronto. Despite some patchy albums and poor management decisions, Rotary Connection's status as an influential cult group has steadily risen since the '70s.

Marshall Chess, son of Leonard Chess, conceived Rotary Connection in 1967 for Cadet Concept — an upstart subsidiary of his father's Chess label. Chess initially centered the instrumentalists around a trio of musicians from a rock group called the Proper Strangers: drummer Kenny Venegas, bassist Mitch Aliotta, and guitarist Bobby Simms. Sidney Barnes, Minnie Riperton, and Judy Hauf were added as the vocalists. Upon the group's formation, Barnes was already something of a vagabond; his resume as a songwriter, background vocalist, and solo artist was extensive. Riperton was a veteran of the Chess ranks; she worked as a receptionist in the label's Chicago office, had been a member of the Gems, and released material under the name Angela Davis. Chess musical supervisor Charles Stepney — a legendary composer, arranger, and producer — was brought in to direct the group. He would also implement the skills of studio musicians from the extended Chess family throughout the group's existence, such as drummer Morris Jennings and guitarists Phil Upchurch, Bobby Christian, and Pete Cosey.

Under Stepney's guidance, Rotary Connection recorded and released their self-titled debut album in late 1967. The group's spacious sound was leavened by Stepney's often gorgeous and lilting string arrangements. The album featured both originals (co-written by Stepney and a number of other songwriters, including Barnes and future Riperton spouse Richard Rudolph) and radical covers of the Rolling Stones' "Ruby Tuesday" and Bob Dylan's "Like a Rolling Stone." This became the blueprint for what would follow from the group and, as a stunning (if flawed) debut, the album falls into that old rock trap of being viewed as the only essential one the group made. That's an unfortunate fact, because the group's key factor — the voice of Minnie Riperton — wasn't truly given a chance to shine until the second album.

The albums Aladdin, Peace (a Christmas-themed LP), Songs, Dinner Music, and Hey Love were issued between 1968 and 1971. Though the albums include a fair amount of filler, each has some amazingly inspired moments. "Respect," for instance, was a radical reworking of Otis Redding's original; transformed into a duet between Riperton and Barnes, the song's infamous "r-e-s-p-e-c-t" call-out was left out, and the tempo was slowed down to a sultry crawl. Hey Love, bizarrely credited to the New Rotary Connection, would become the group's last record. By that time, Riperton already had a solo masterpiece under her belt — 1970s Come to My Garden. After the group split, Riperton continued her solo career and became one of the most beloved soul vocalists of the '70s. Breast cancer took her life in 1979, when she was just 31-years-old. Stepney passed away three years prior, at the age of 43. ~ Andy Kellman 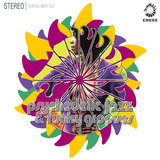 I Am The Black Gold Of The Sun 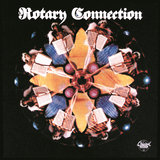 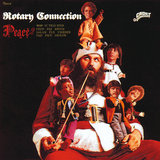 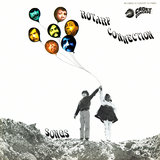 Didn't Want To Have To Do It 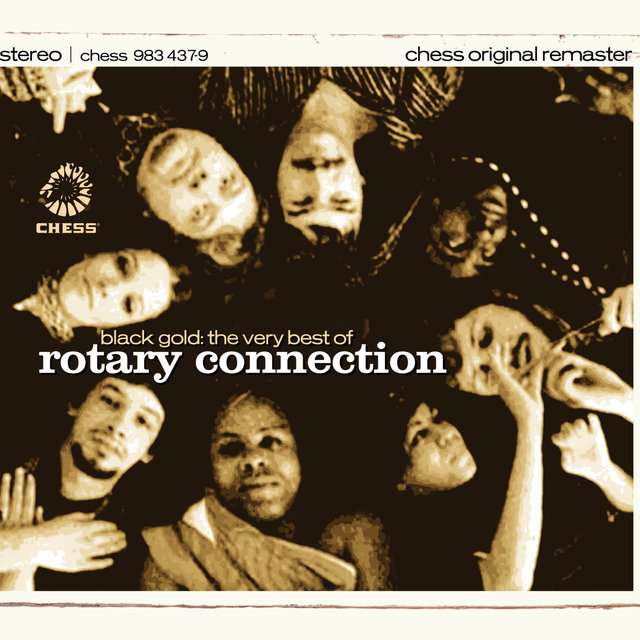 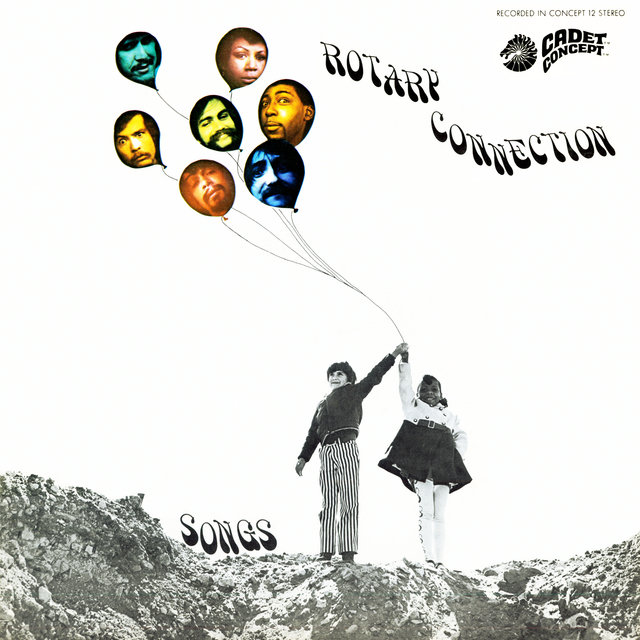 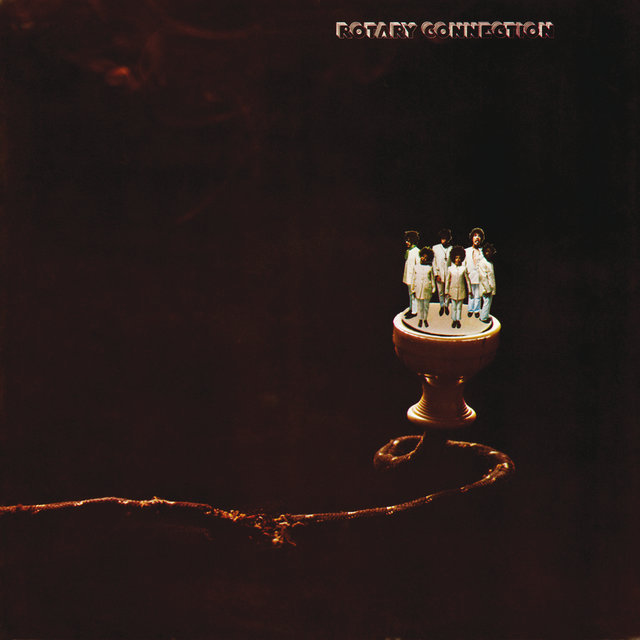 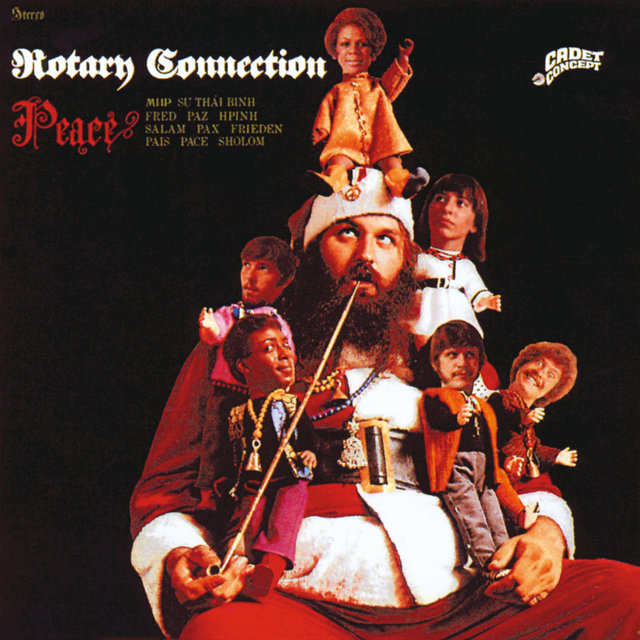 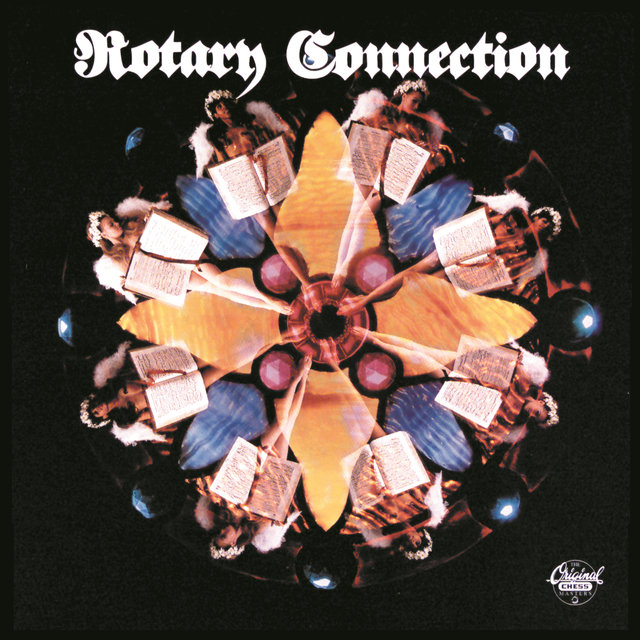 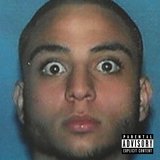