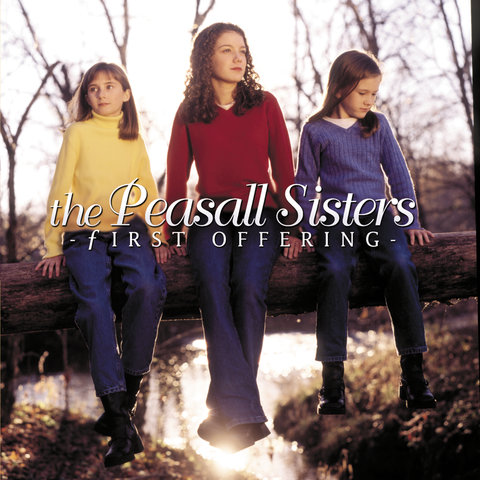 Sisters — from oldest to youngest — Sarah (alto and guitar), Hanna (soprano and mandolin), and Leah Peasall (tenor and fiddle) made their singing and playing debut on the Grammy-winning O Brother, Where Art Thou? soundtrack in 2000. Born and raised in White House, TN, the precocious teens have performed at such lauded venues as Radio City Music Hall, Carnegie Hall, and the Grand Ole Opry, as well as released two outstanding records, First Offering (2002) and Home to You (2005). ~ James Christopher Monger 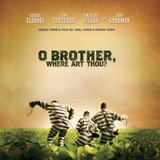 In The Highways (From “O Brother, Where Art Thou” Soundtrack) 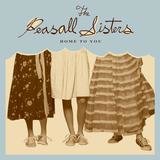 I Never Will Marry 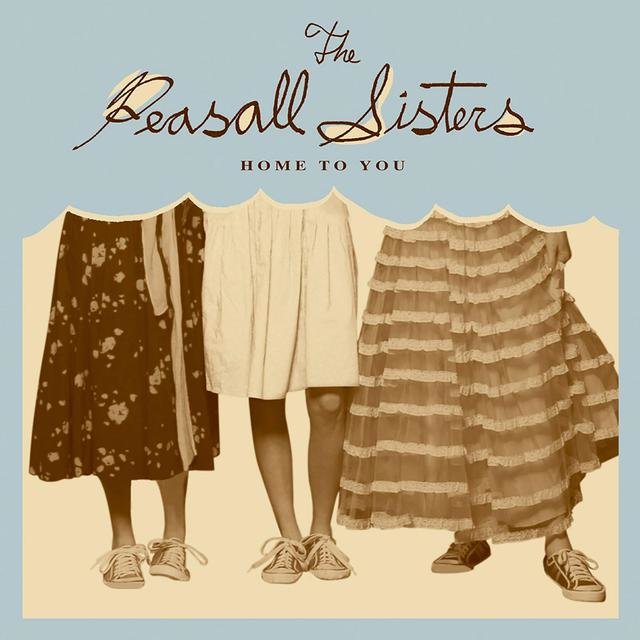 Home to You
The Peasall Sisters 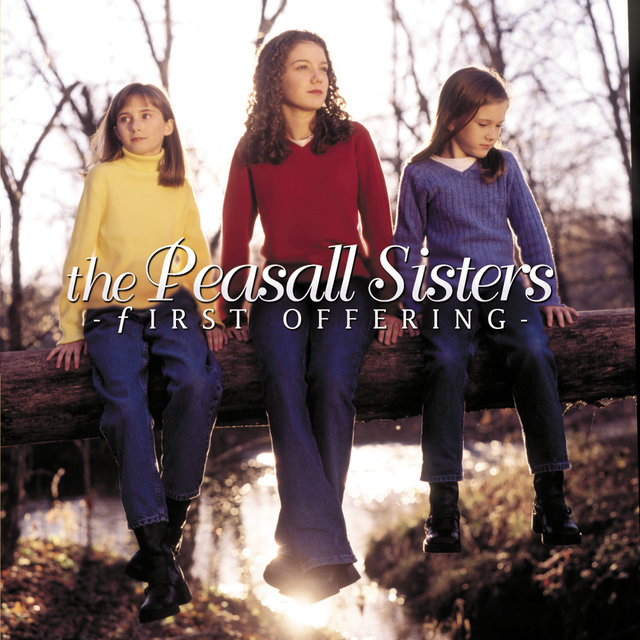