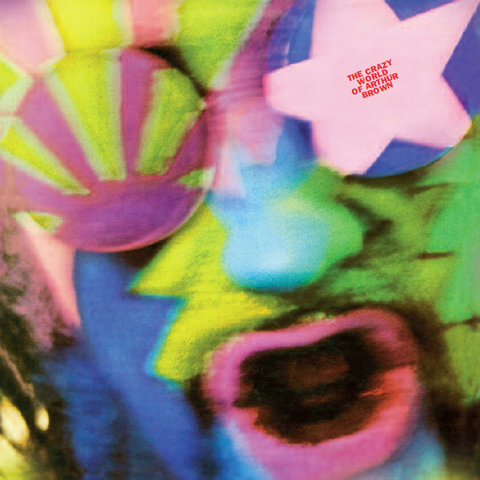 One of the most electrifying one-shot artists of the '60s, British singer Arthur Brown briefly set the charts alight in 1968, as well as thrilling audiences with his theatrical performances, which saw him wearing helmets of fire and outlandish costumes. His debut album was surely one of the most left-field commercial successes of the late '60s, if not of rock history. In addition to topping the British charts (and reaching number two in the U.S.) with his brilliantly demonic single "Fire," the self-proclaimed god of hellfire actually scored a Top Ten LP with his 1968 debut. Unveiling Brown's demented, fire-obsessed lyrical visions and swooping, theatrical vocals, it showcased his band's manic, agitated psychedelic sound, which was anchored by incendiary drumming, Pete Townshend's production, and an organist who could be best described as Jimmy Smith on acid. Brown's original band broke up in early 1969; in the early '70s he released several albums with Kingdom Come, which saw him pursuing a maddeningly obscure and less exciting brand of art rock. He recorded off and on after, with an additional flash of fame springing from his role as a priest in the film Tommy. ~ Richie Unterberger

I Put A Spell On You

Chisholm In My Bosom 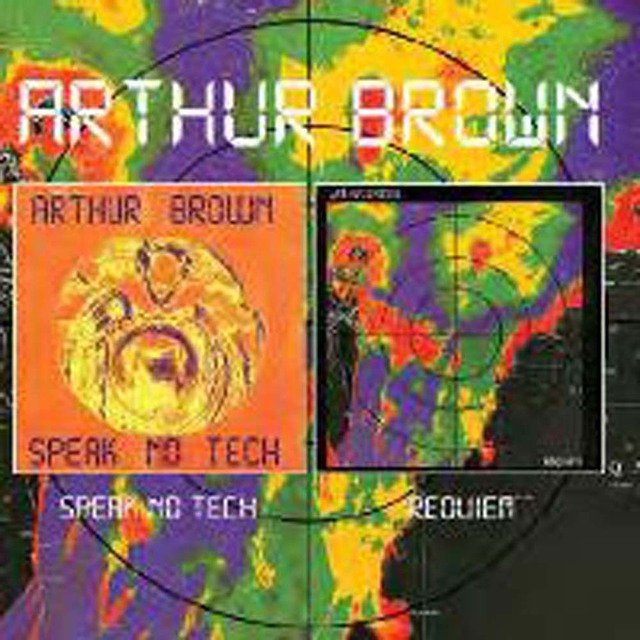 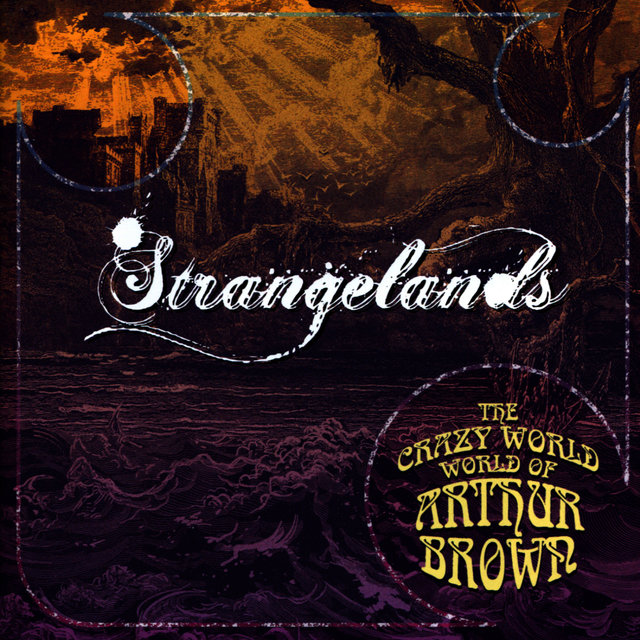 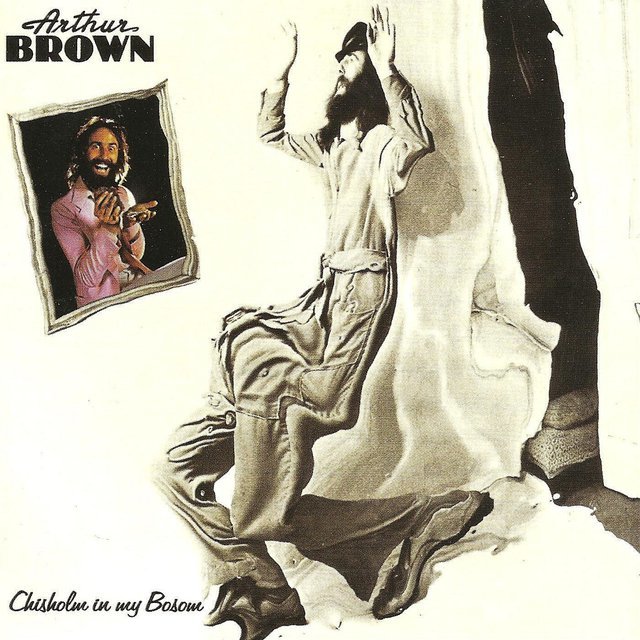 Chisholm In My Bosom
Arthur Brown 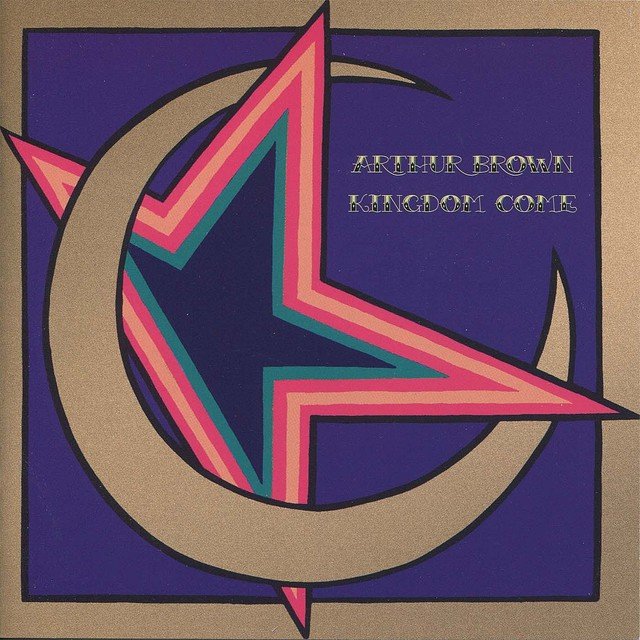 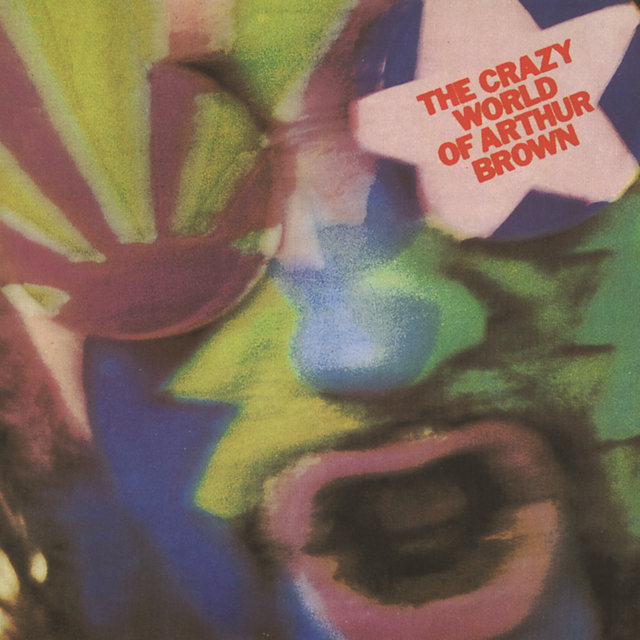 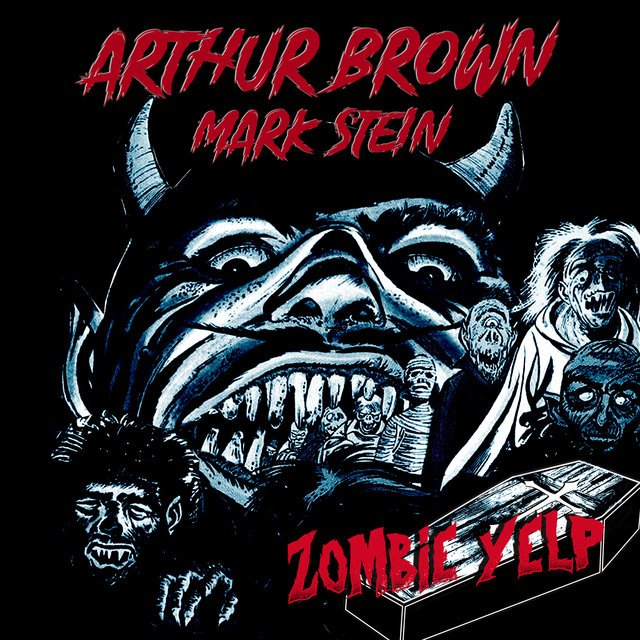 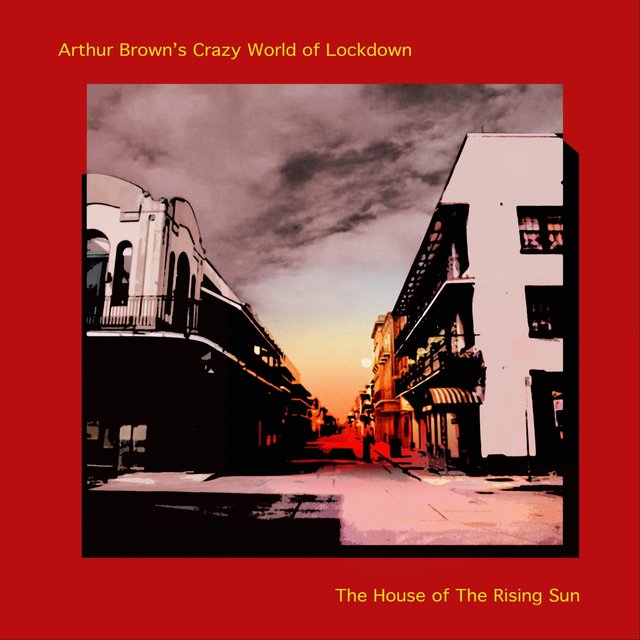 The House of the Rising Sun
Arthur Brown 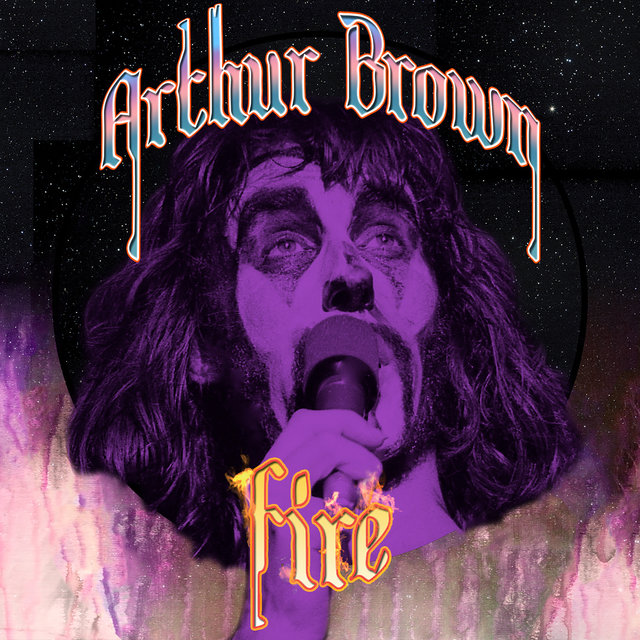 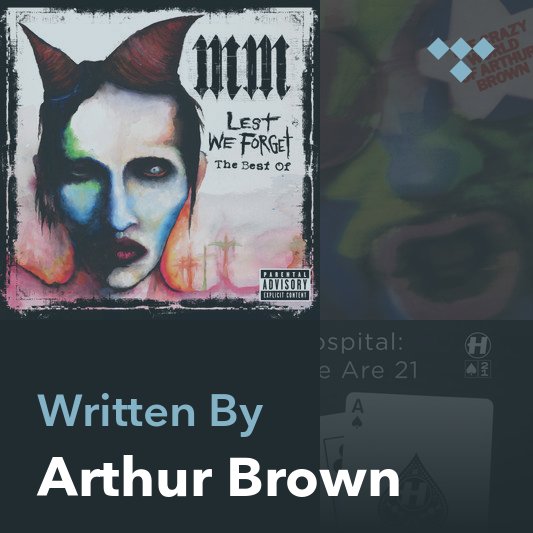