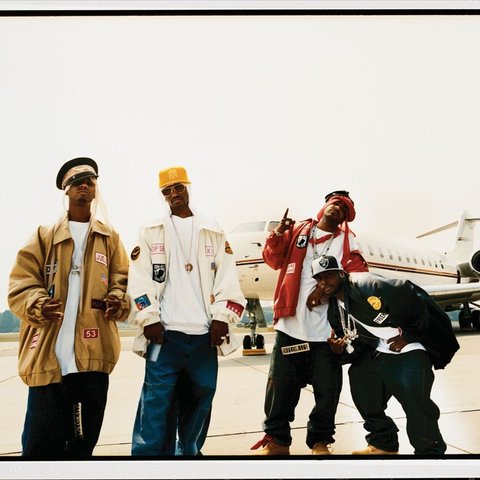 Harlem-based hip-hop crew the Diplomats (also known as Dipset) was formed in the late '90s by rappers Cam'ron and Jim Jones. Rounded out by Juelz Santana and Diplomat Records president Freekey Zeekey, the quartet would incorporate other members — including 40 Cal, J.R. Writer, and Hell Rell — mainly during their peak prolific era in the early 2000s on both volumes of Diplomatic Immunity, which combined hardcore and street-centric rhymes with pounding, sample-heavy production. After an extended hiatus, wherein each member pursued their own solo endeavors, the group returned in 2018 with Diplomatic Ties.

Though group members appeared as guests on Cam'ron's 2000 effort S.D.E. (Epic Records) and 2002's Come Home with Me (Roc-A-Fella), they didn't make their official debut until 2003 with the double-disc sprawler, Diplomatic Immunity. Landing in the Billboard 200 Top Ten upon release, the gold-certified album featured appearances by Master P and DMX, as well as production by Kanye West and Just Blaze. Dipset quickly followed with a sequel, 2004's Diplomatic Immunity 2. An indefinite hiatus followed into the 2010s, with group members feuding off-and-on and solo endeavors occupying their time. Despite a brief reunion tease in late 2010, almost a decade would pass before their official return. In the interim, a series of underground compilations distributed via Koch hit the streets, including two-part collections More Than Music, Vol. 1 (2005) and Vol. 2 (2006) and Dipset Mania (2011) and A-Million Dipset Mania: Back to Business, Vol. 2 (2013). In addition, the multi-part Diplomats mixtape series stretched the group's catalog from 2002 to 2005.

Who I Am (Album Version (Explicit))

Once Upon a Time

Once Upon a Time 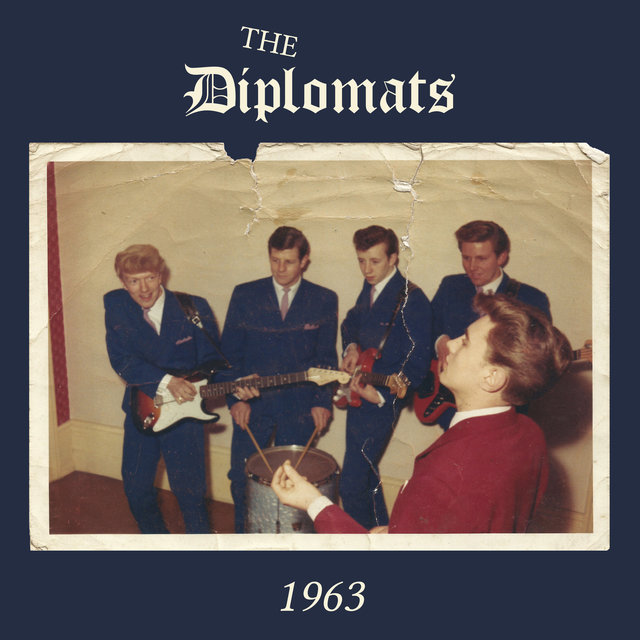 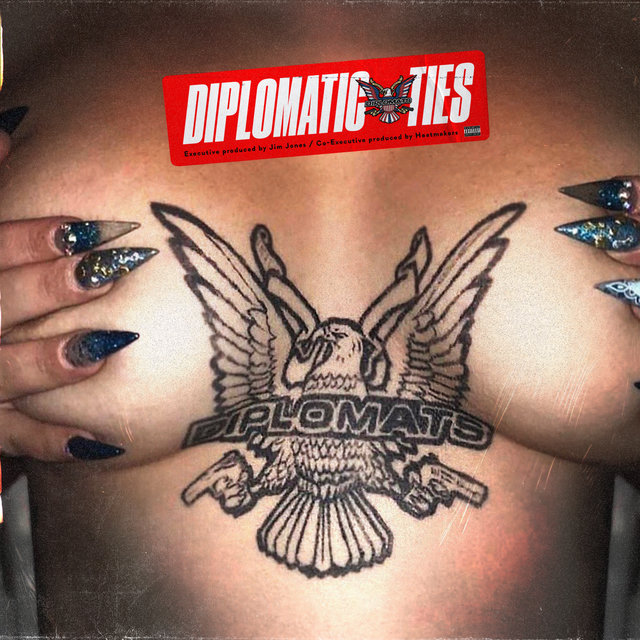 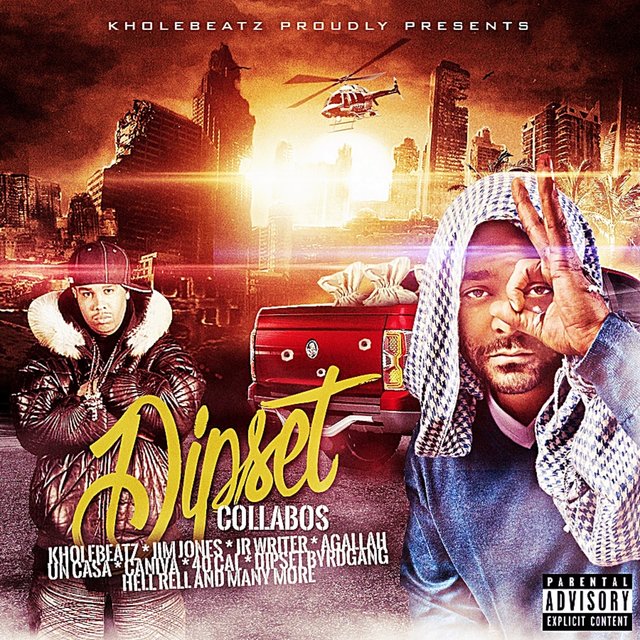 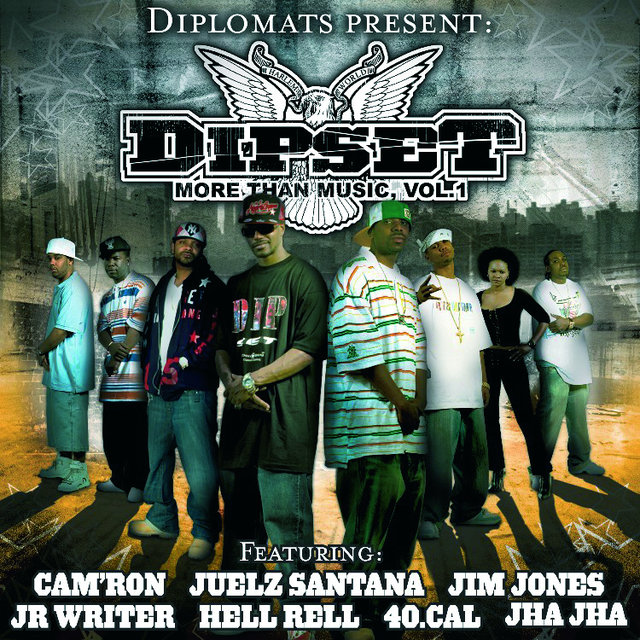 DipSet: More Than Music
The Diplomats 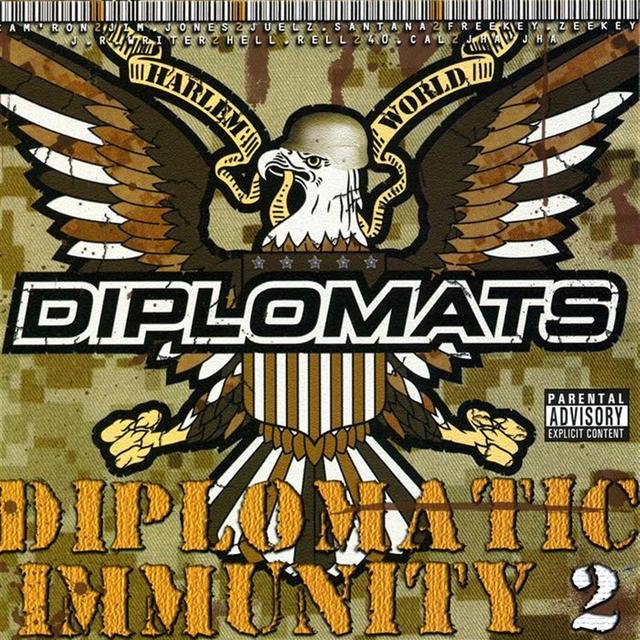 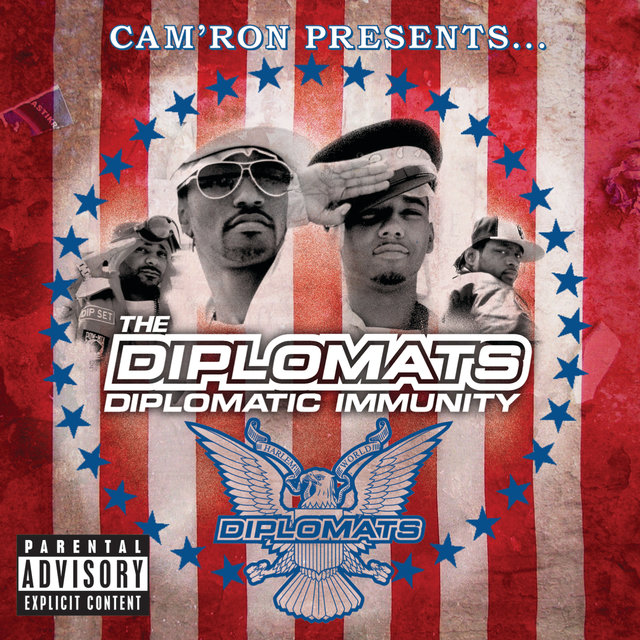 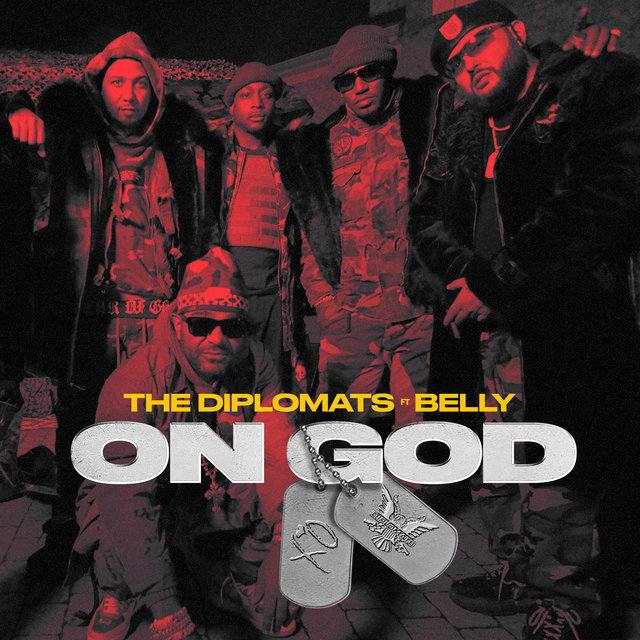 On God (feat. Belly)
The Diplomats 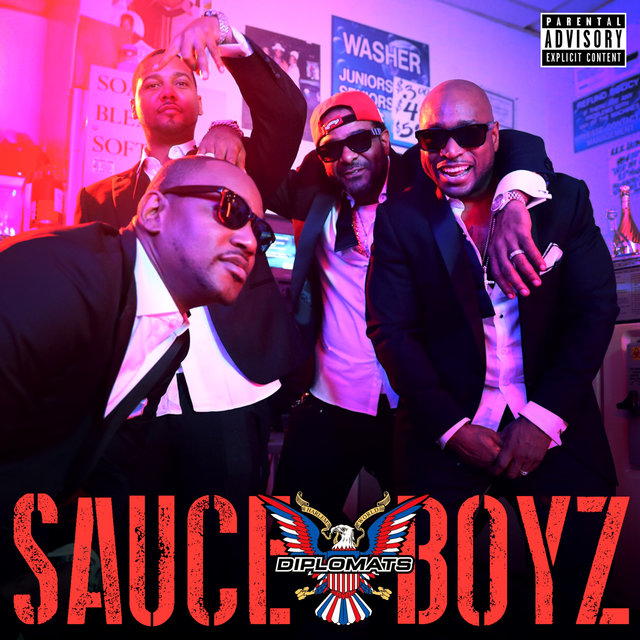 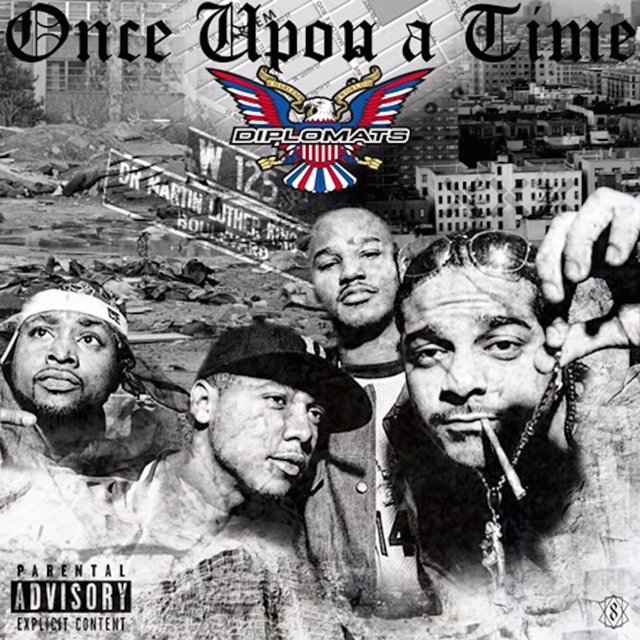 Once Upon a Time
The Diplomats 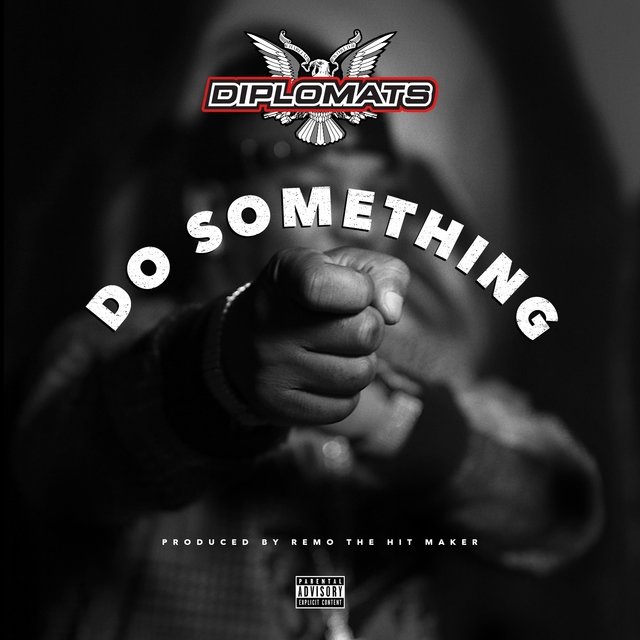 Do Something - Single
The Diplomats 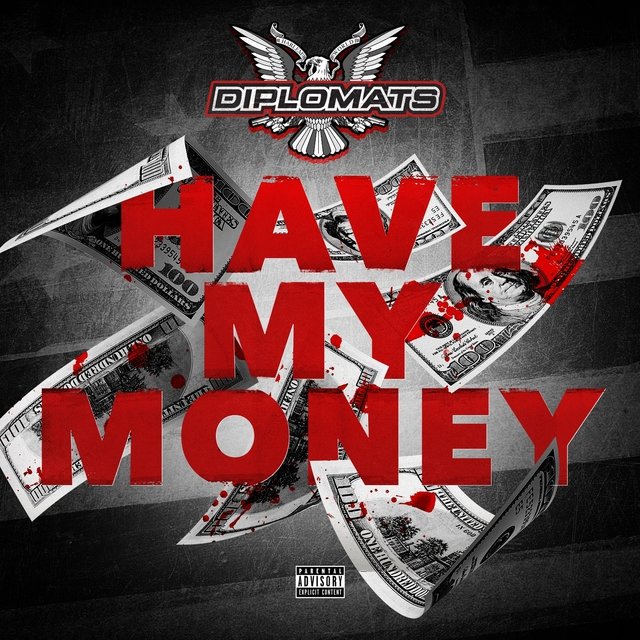 Have My Money - Single
The Diplomats 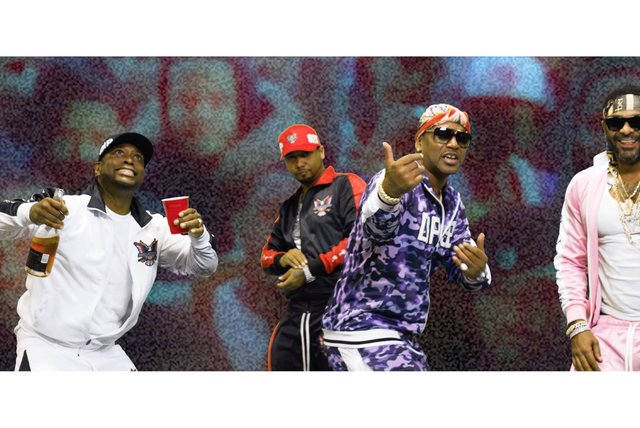 By Any Means (Official Video) 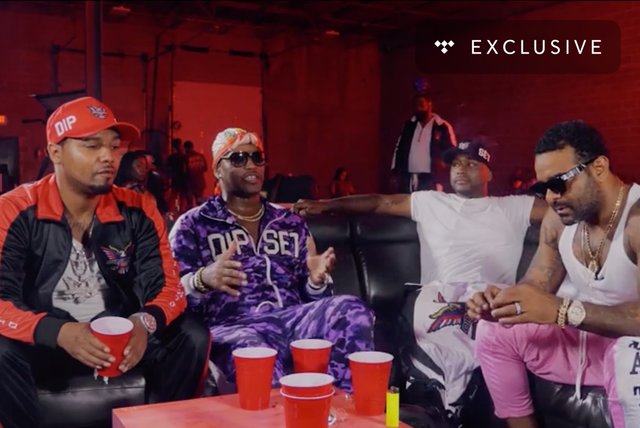 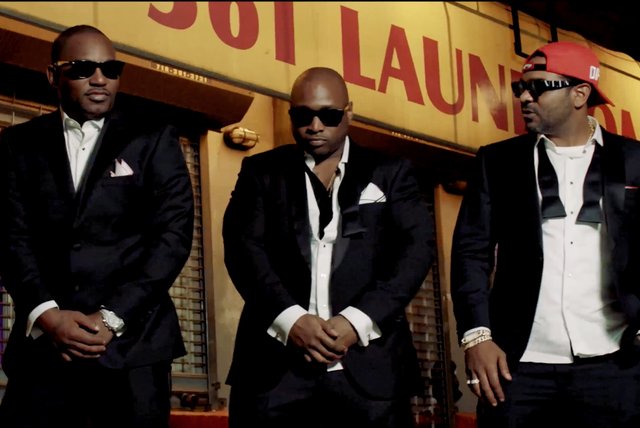 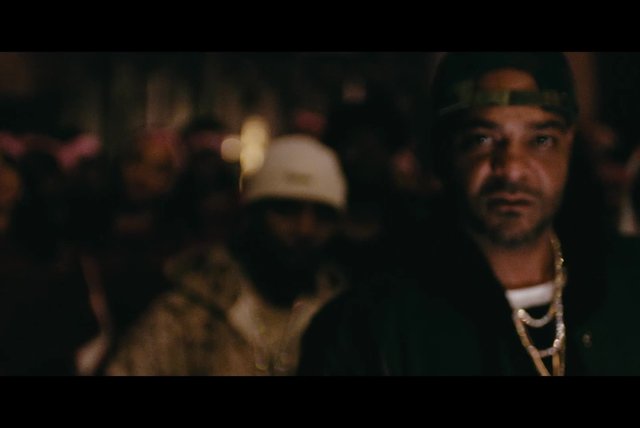 Once Upon a Time (Official Video)