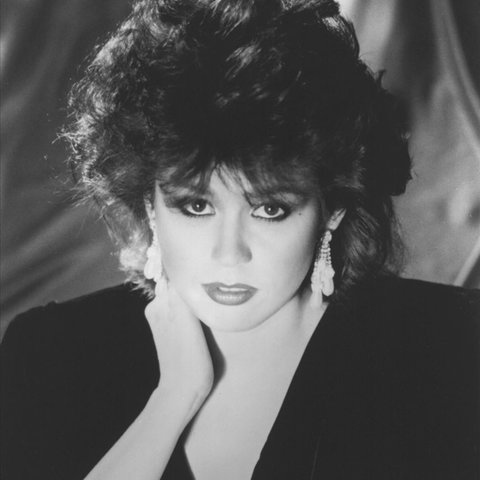 As part of a family act that came to be virtually synonymous with wholesome entertainment, Marie Osmond enjoyed a lengthy career switching between several different areas of show business. Born Olive Marie Osmond in Ogden, Utah, in 1959, she was raised in a strict Mormon family along with her eight brothers. She made her first TV appearance at the age of three, when her oldest brothers performed on The Andy Williams Show as the Osmonds.

After spending the '60s as variety-show fixtures, the Osmonds shot to pop stardom in 1970, and before long the group's management encouraged Marie to try her hand at recording as well. She made several concert appearances with her brothers (though she was never officially a member of the Osmonds), and in 1973 she cut her first single, the country tune "Paper Roses." The song was a gold-selling smash, going to number one on the country charts (the first time a female artist's debut single had ever done so) and into the Top Five on the pop charts. Her accompanying album of the same name also topped the country charts, and Osmond followed it with two more albums for MGM and several more singles, none of which matched its success.

In 1976, she and brother Donny began hosting their own weekly variety show, Donny & Marie, which ran until 1979. In the meantime, she also began to pursue acting; she famously turned down the lead role in Grease because she didn't approve of the script's moral content but found limited success in a series of TV movies and later did voice-over work for several children's cartoons. In the mid-'80s, she returned to country music and signed with Curb, scoring a number one hit right out of the box with the Dan Seals duet "Meet Me in Montana." Her solo follow-up, "There's No Stopping Your Heart," also topped the country charts, and she landed two more big hits in 1986 with the Top Five solo track "Read My Lips" and the number one Paul Davis duet "You're Still New to Me." None of her subsequent singles breached the country Top Ten, though 1987's "I Only Wanted You" came close, and she charted for the final time in 1990 with "Like a Hurricane."

Osmond spent much of the '90s in touring musicals and returned to television in 1998 as co-host of the daytime talk show Donny & Marie, which ran for two seasons. In the early 2000s, Osmond made prominent appearances on the reality television shows Celebrity Duets (as a judge) and Dancing with the Stars. In 2007 she released the seasonal Magic of Christmas, her first studio album in almost 20 years. It was followed in 2010 by I Can Do This, a collection of spirituals and hymns. Osmond has also written several self-help books, including one dealing with her own bout of postpartum depression. In 2016, she released her tenth studio album, Music Is Medicine, which featured guest appearances from Olivia Newton-John, Sisqo, John Rich, Alex Boye, and others. ~ Steve Huey 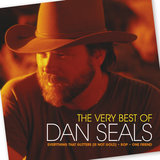 Meet Me In Montana

The Very Best Of Dan Seals 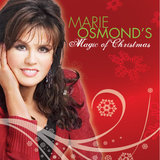 When Christmas Comes This Year 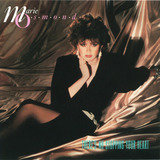 Until I Fall In Love Again

There's No Stopping Your Heart 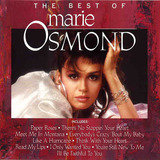 The Best Of Marie Osmond (Re-Recorded In Stereo)

There's No Stoppin' Your Heart

There's No Stopping Your Heart 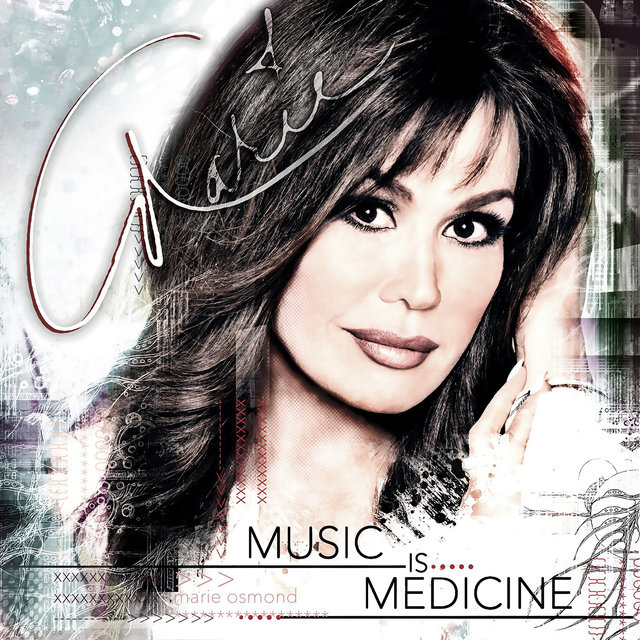 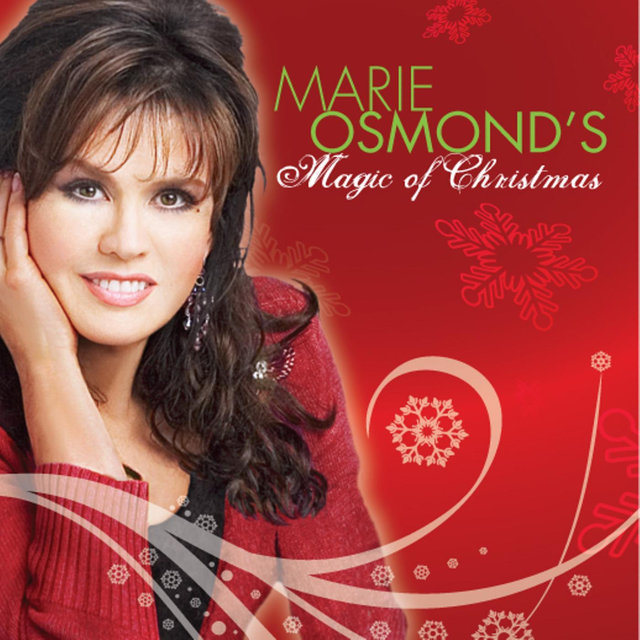 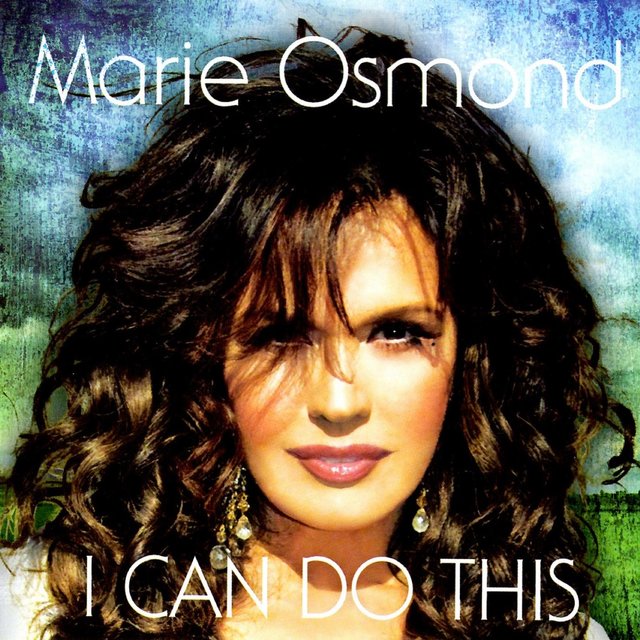 I Can Do This
Marie Osmond 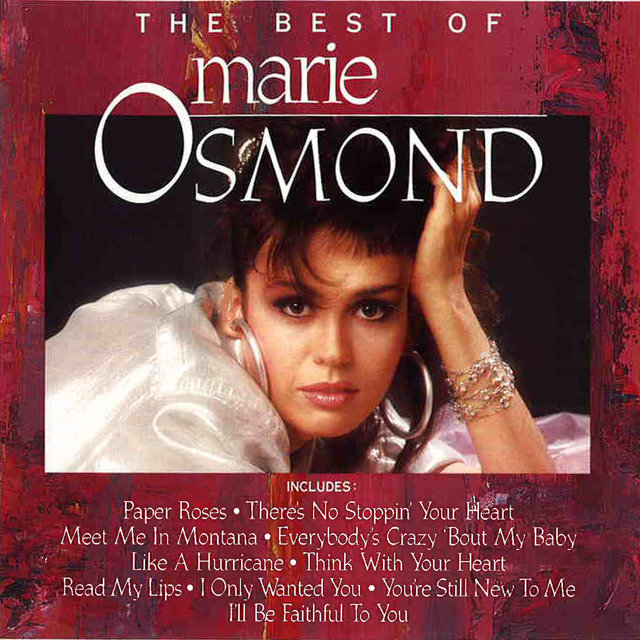 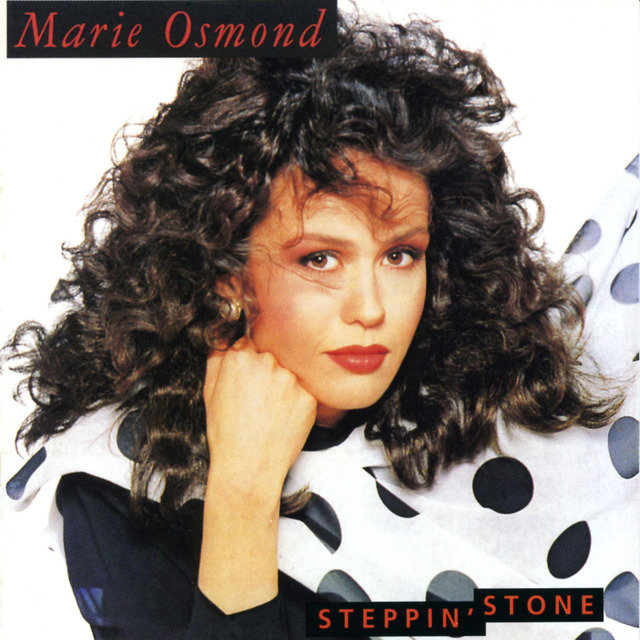 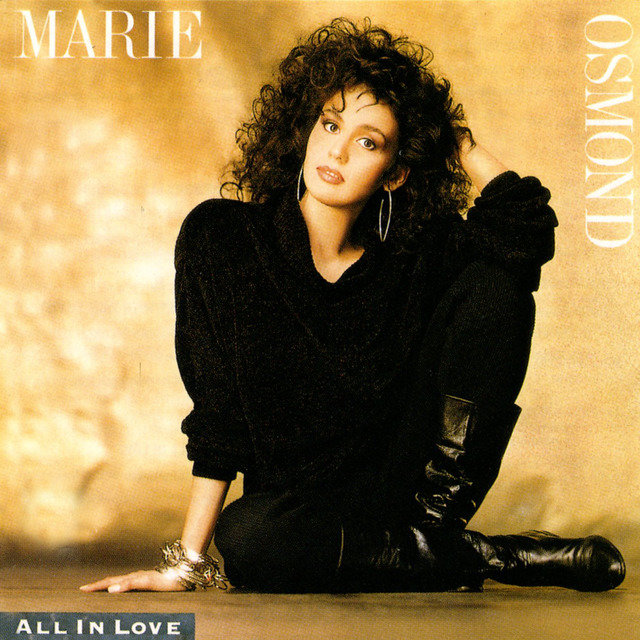 All In Love
Marie Osmond 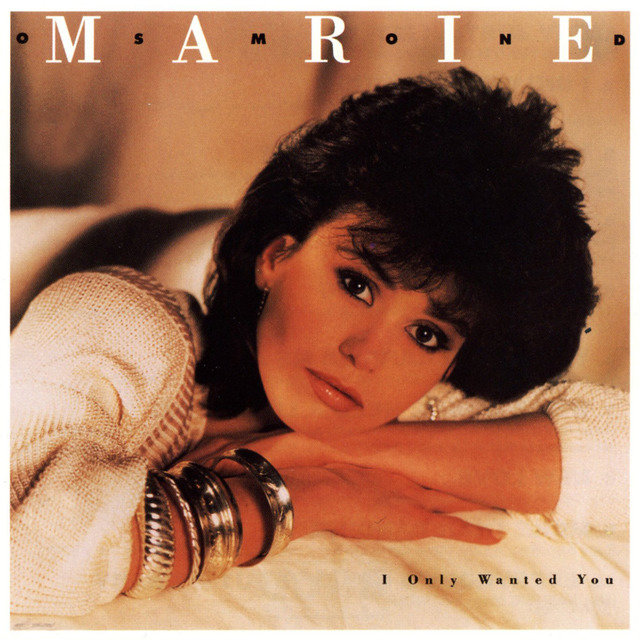 I Only Wanted You
Marie Osmond 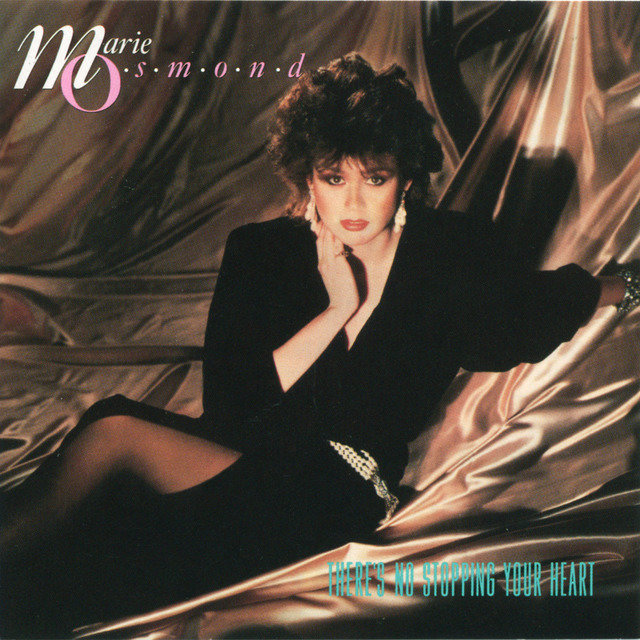 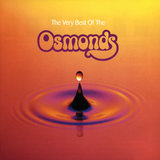 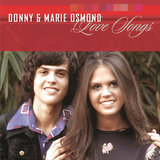 Make The World Go Away 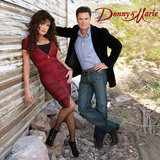 I know This Much Is True