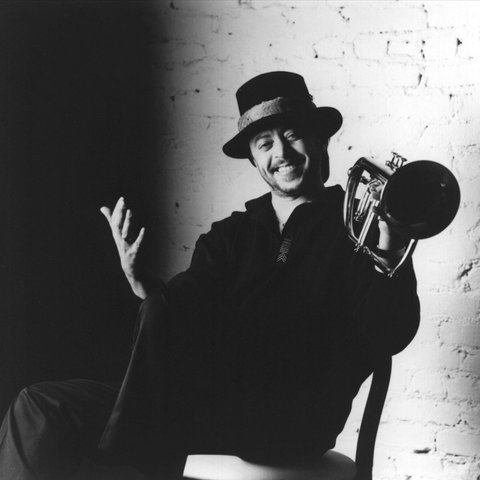 Throughout the 1970s, Chuck Mangione was a celebrity. His purposely lightweight music was melodic pop that was upbeat, optimistic, and sometimes uplifting. Mangione's records were big sellers yet few of his fans from the era knew that his original goal was to be a bebopper. His father had often taken Chuck and his older brother Gap (a keyboardist) out to see jazz concerts, and Dizzy Gillespie was a family friend. While Chuck studied at the Eastman School, the two Mangiones co-led a bop quintet called the Jazz Brothers who recorded several albums for Jazzland, often with Sal Nistico on tenor. Chuck Mangione played with the big bands of Woody Herman and Maynard Ferguson (both in 1965) and Art Blakey's Jazz Messengers (1965-1967). In 1968, now sticking mostly to his soft-toned flügelhorn, Mangione formed a quartet that also featured Gerry Niewood on tenor and soprano. They cut a fine set for Mercury in 1972, but otherwise Mangione's recordings in the '70s generally used large orchestras and vocalists (including Esther Satterfield), putting the emphasis on lightweight melodies such as "Hill Where the Lord Hides," "Land of Make Believe," "Chase the Clouds Away." and the huge 1977 hit (featuring guitarist Grant Geissman) "Feels So Good." After a recorded 1978 Hollywood Bowl concert that summed up his pop years and a 1980 two-LP set that alternated pop and bop (with guest Dizzy Gillespie), Mangione gradually faded out of the music scene. In the '70s, Chuck Mangione recorded for Mercury and A&M in the '80s he had a couple of very forgettable Columbia albums, and had not been heard from in the '90s until a 1997 comeback tour found him in good form, having a reunion with his "Feels So Good" band. The Feeling's Back followed in 1999. ~ Scott Yanow

Give It All You Got 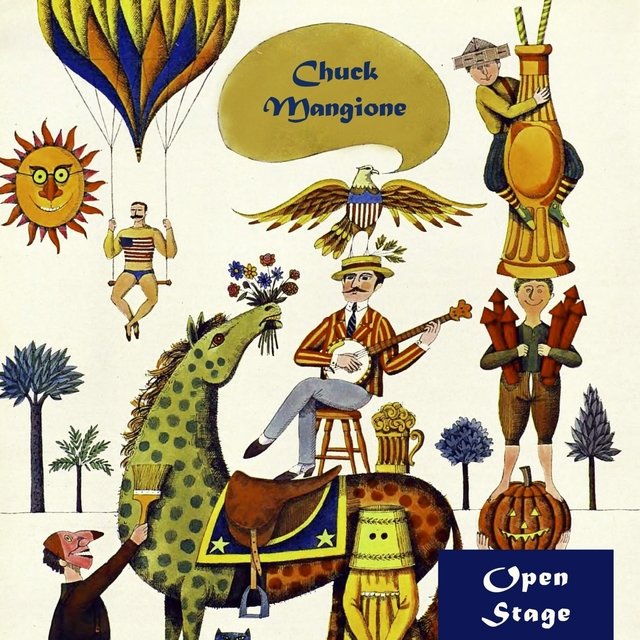 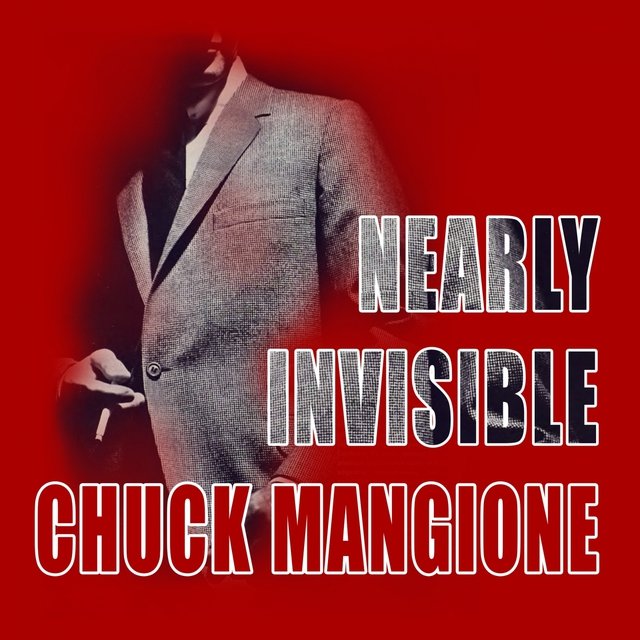 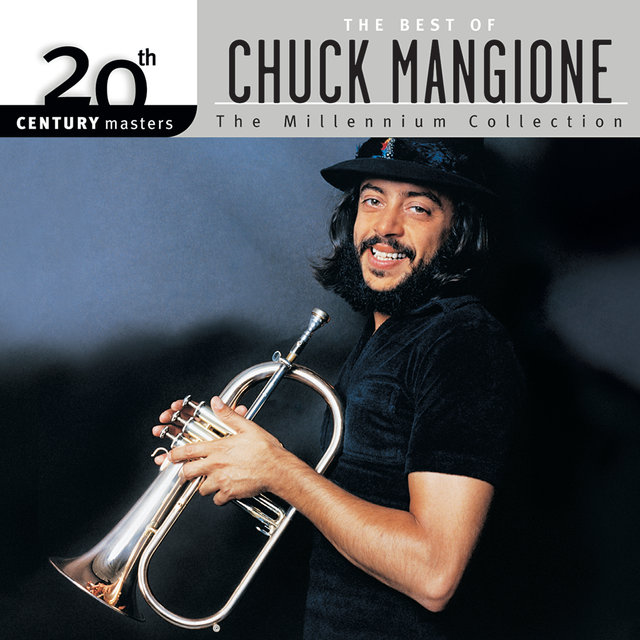 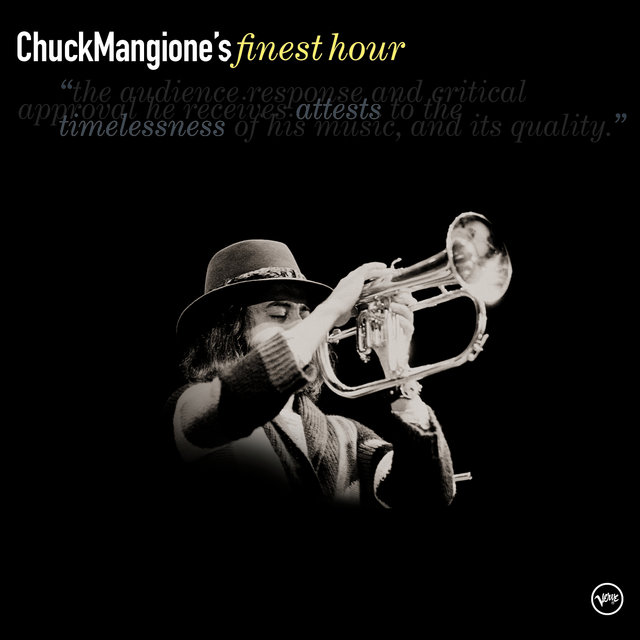 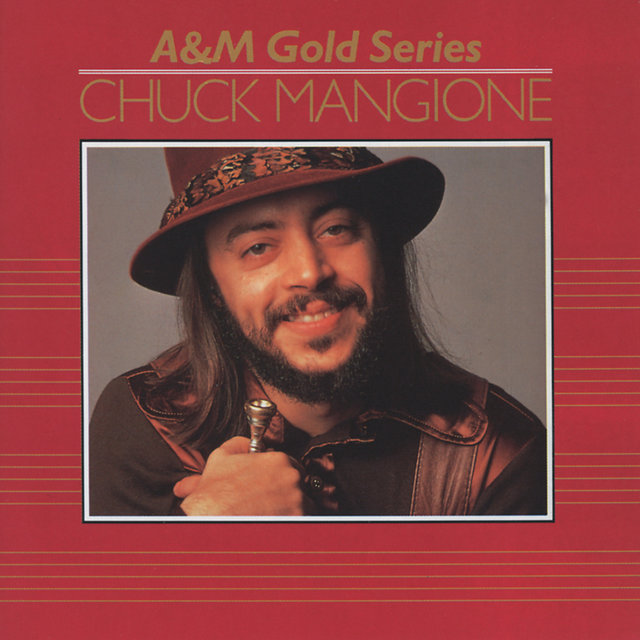 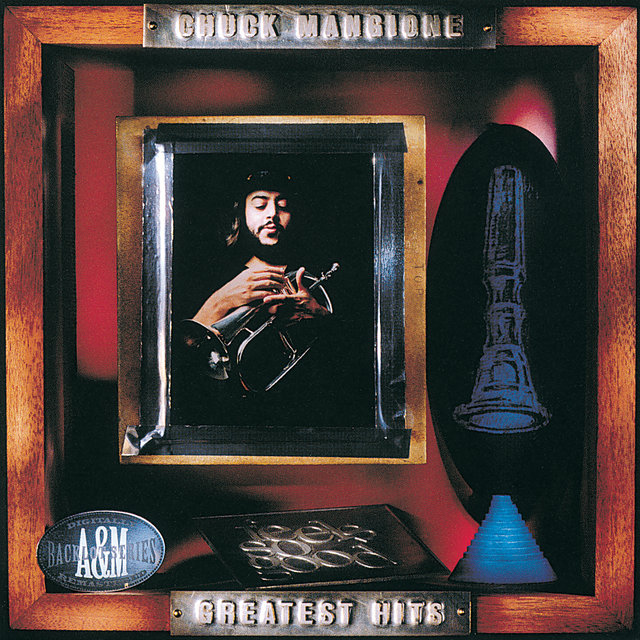 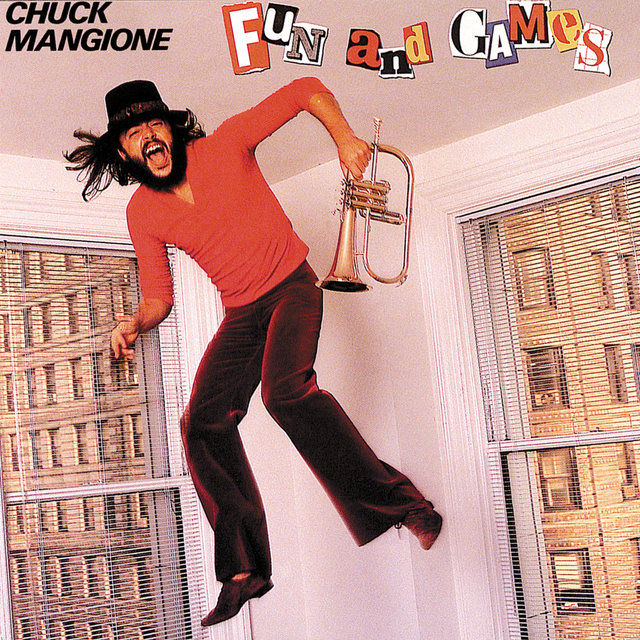 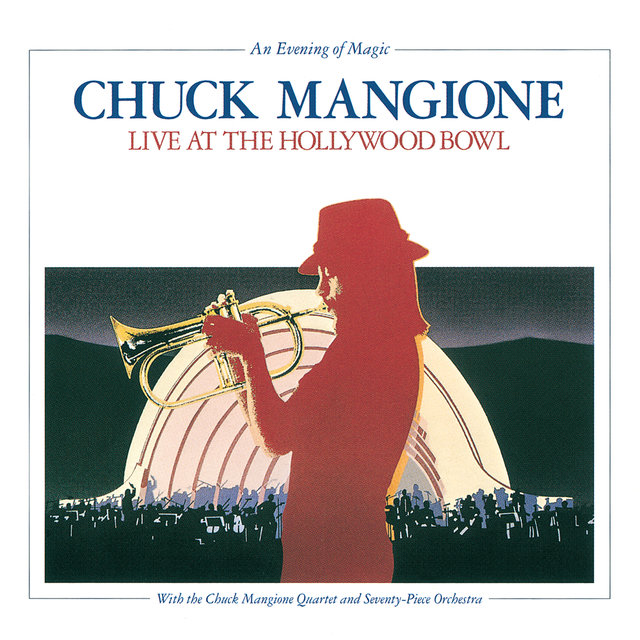 An Evening Of Magic: Live At The Hollywood Bowl
Chuck Mangione 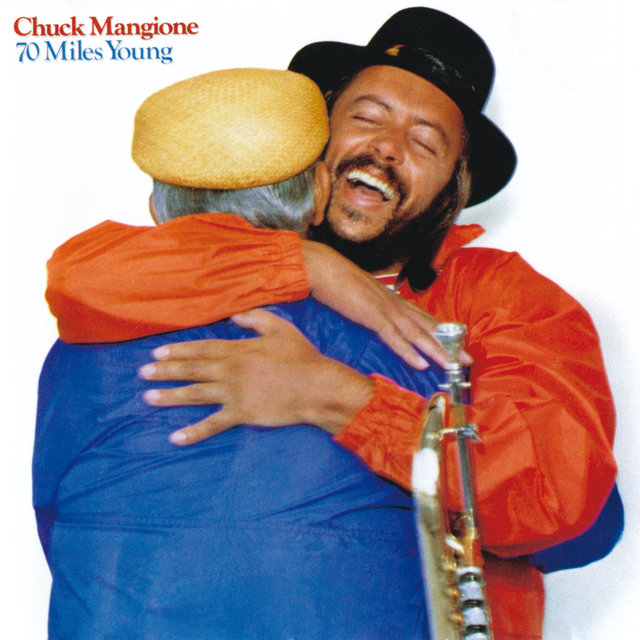 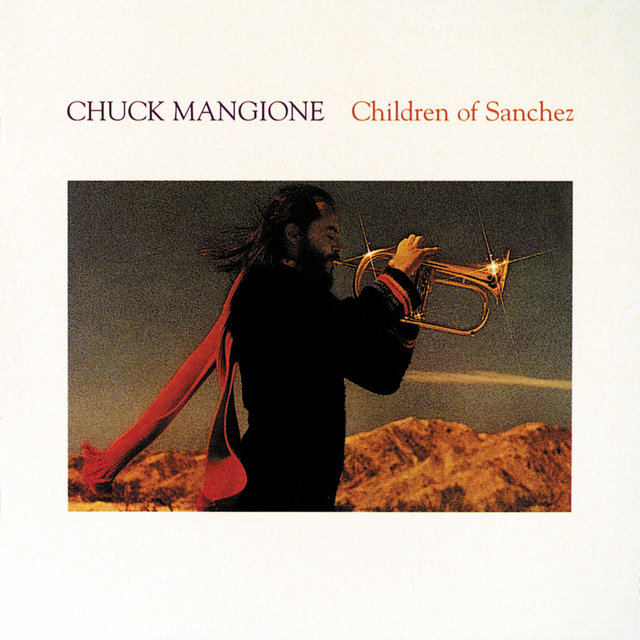 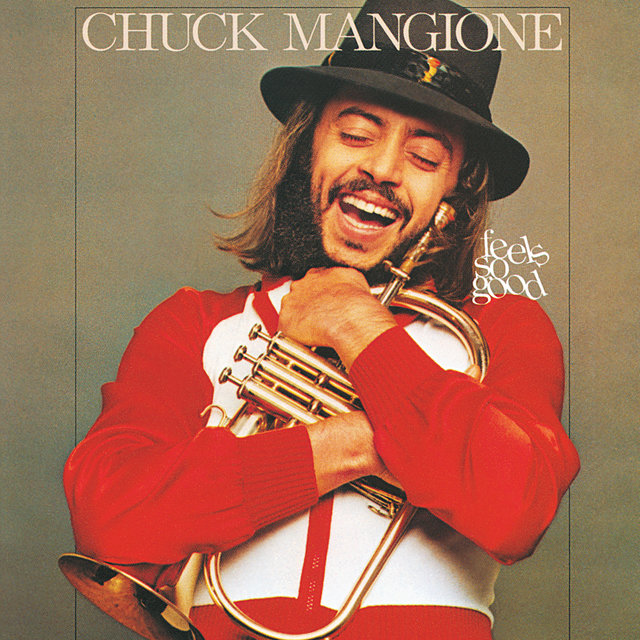 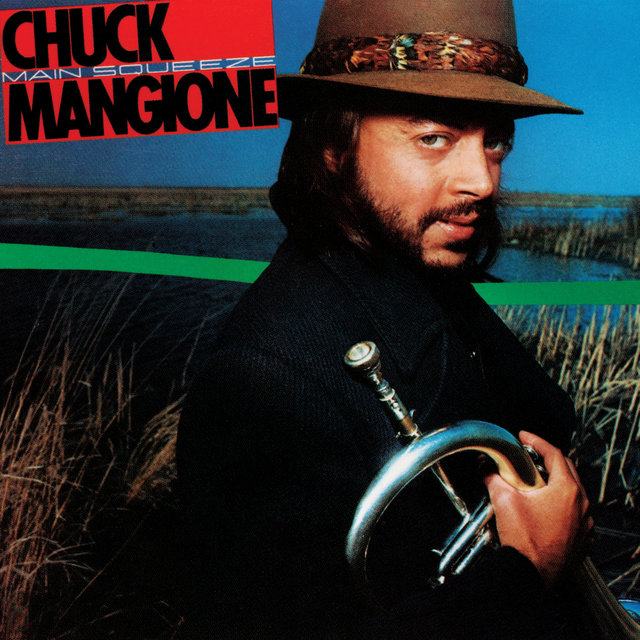 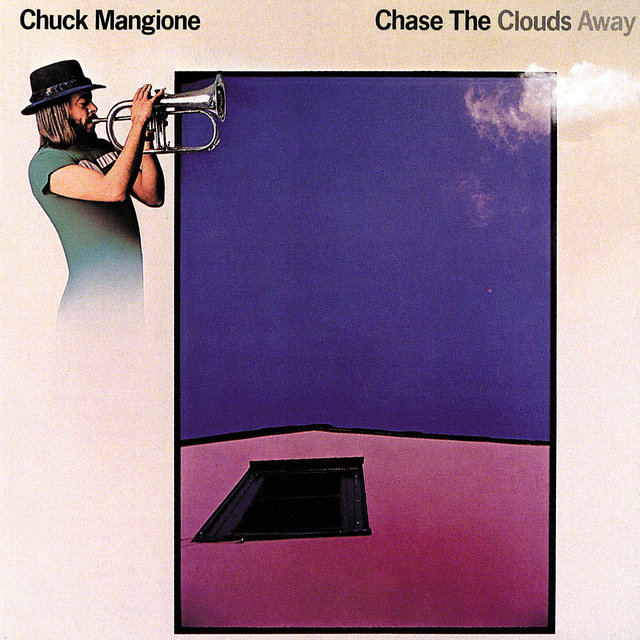 Chase The Clouds Away
Chuck Mangione 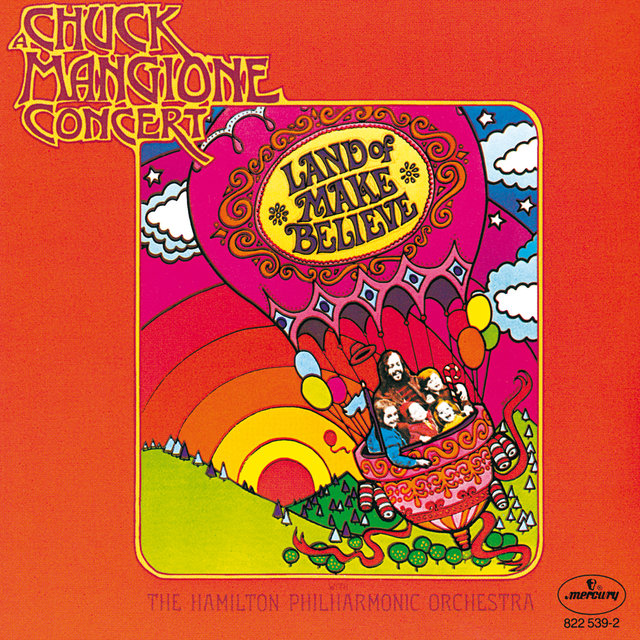 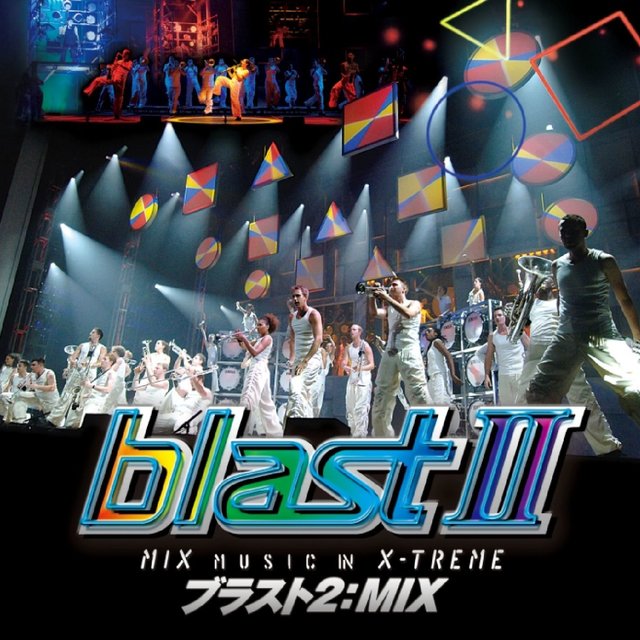 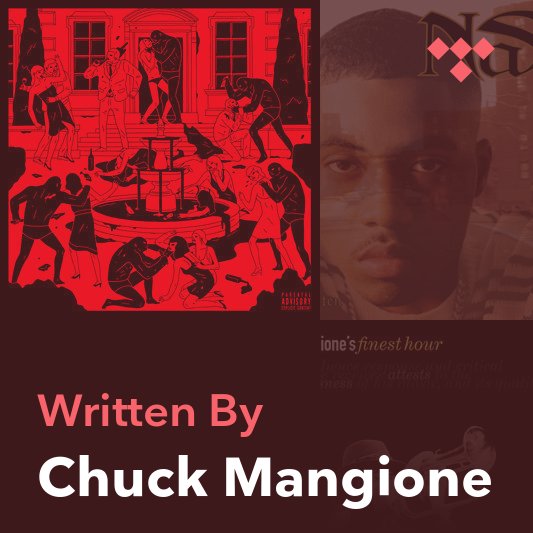 Give It All You Got 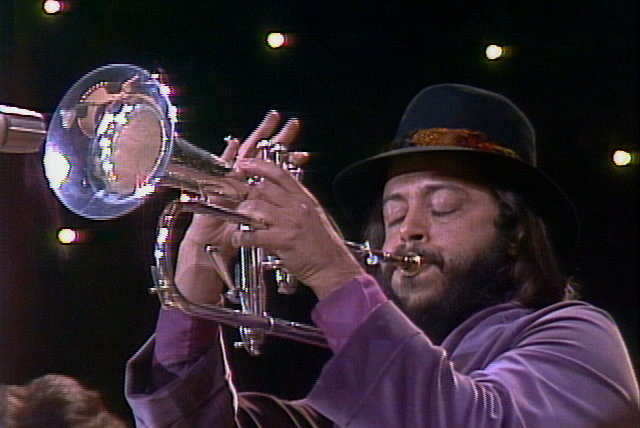