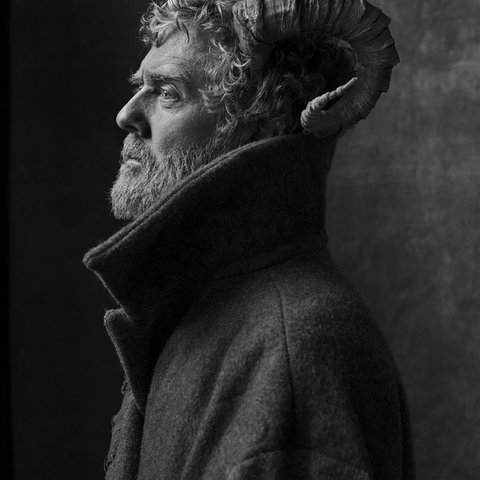 Not many heroes of indie folk have won an Oscar or created the basis of a successful stage musical, but Glen Hansard is an artist who can wear both of those feathers in his cap. As a member of the Frames and the Swell Season, Hansard won acclaim for his literate, intelligent, and passionate songwriting and his nuanced vocals, and he's gone on to win similar accolades as a solo artist. Hansard first gained an audience for the limber but emphatic indie rock he created as a member of the Frames, then gained international fame with fellow singer and songwriter Markéta Irglová in the duo the Swell Season; their emotionally open, primarily acoustic indie folk became the centerpiece of the award-winning independent romantic drama Once. After going out on his own with his 2012 solo debut, Rhythm and Repose, Hansard has shown a stylistic diversity as he embraced the sound of '70s singer/songwriters on 2015's Didn't He Ramble, vintage soul on 2018's Between Two Shores, and an eclectic swing between subtle folk and noisy indie rock on 2019's This Wild Willing.

Glen Hansard was born in the Ballymun section of Dublin on April 21, 1970. Early on, Hansard was far more passionate about music than he was about schoolwork, and when he was 13 years old, on the advice of a teacher who felt he had a future as a musician, he dropped out and started making a living busking on the streets of Dublin. Hansard spent five years playing on the streets and working on his songwriting, and in his late teens, his parents helped him bankroll the recording of a demo of his original material. He made 50 copies of the demo, and one of them was heard by noted producer and A&R man Denny Cordell. Cordell was impressed with Hansard's recordings, and on his recommendation Hansard was signed to Island Records. With a record deal in place, Hansard needed to form a backing band, so in 1990 he rounded up a handful of local buskers and scuffling rock musicians and assembled the first edition of the Frames, the name coming from the large collection of bicycle frames Hansard kept in his backyard (he fixed bikes in his spare time).

While the Frames began playing out in 1990, various matters prevented their first album, Another Love Song, from arriving in shops until September 1992. In the interim, Hansard played the role of Outspan Foster in the hit movie The Commitments. While the film's success made Hansard a celebrity, he opted to focus on his music rather than acting. When Another Love Song didn't live up to Island's sales expectations, however, the Frames had to focus on live work until they landed another deal, this time with ZTT Records, who released the group's second album, Fitzcarraldo, in 1995. Dance the Devil followed in 1999, as the Frames developed a large and loyal audience in their native Ireland, as well as a passionate cult following in the United States. In 2001, they released their fourth album, For the Birds, through the independent Overcoat Recordings imprint, and Breadcrumb Trail came out the following year. Hansard also found himself in front of cameras again when he signed on as the host of Other Voices: Songs from a Room, a show for Irish television that showcased local talent.

In 2006, after the release of the album The Cost, Hansard took some time off from the Frames to work on a side project, the Swell Season, in which he collaborated with Czech singer and songwriter Markéta Irglová. Through Hansard was 18 years Irglová's senior, the two connected as partners as well as artists, and they pursued a romantic relationship after completing their self-titled debut album. Around the same time, writer and director John Carney, a former member of the Frames, persuaded Hansard to play the male lead in an independent feature film about an Irish busker who falls in love with an Eastern European immigrant and fellow musician; with Irglová in the female lead, the project was an example of art imitating life. When Once was released in 2007, it became an international success, and one of the songs Hansard and Irglová wrote and performed in the movie, "Falling Slowly," earned them an Academy Award for Best Original Song. In 2009, the Swell Season released a second LP, Strict Joy, but by the time the album dropped, Hansard and Irglová had amicably ended their romantic relationship. While they occasionally collaborated on songs, they stopped working under the banner the Swell Season. The Swell Season's music took on a second life in 2011 when an off-Broadway musical adapted from Carney's film, also called Once, made its debut. The show moved to Broadway in 2012, and was later staged in the U.K., Canada, Australia, and South Korea.

While the Frames occasionally regrouped for touring, particularly in Ireland, they had fallen out of making records, and in 2012 Hansard released his first proper solo album, Rhythm and Repose, which was informed by the end of his relationship with Irglová and his relocation to New York City. Later in 2012, Hansard's track "Take the Heartland" appeared on the soundtrack to the hit movie The Hunger Games, and the following year he joined up with Pearl Jam's Eddie Vedder to record a cover of Bruce Springsteen's "Drive All Night," which was included on a fundraising EP of the same name issued by Anti- in support of music education charity Little Kids Rock. In 2015, Hansard released It Was Triumph We Once Proposed: Songs of Jason Molina, an EP in which Hansard presented reworked interpretations of five songs by his late friend Molina, best known for his work with Songs: Ohia and Magnolia Electric Co.

In September 2015, Hansard returned with a new album of original material, Didn't He Ramble, followed by an American concert tour. In January 2018, Anti- brought out Hansard's fourth full-length album, Between Two Shores; in support, he staged an international concert tour, including a special show with the Los Angeles Philharmonic Orchestra. 2019's This Wild Willing was written during a four-week working vacation in Paris and recorded with a diverse range of collaborators, including noted electronic artists Dunk Murphy and Deasy, and Middle Eastern musicians the Khoshravesh brothers. ~ Mark Deming 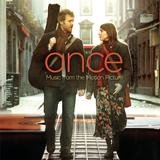 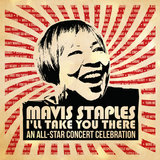 When Your Mind's Made Up (Album Version)

Say It To Me Now (Album Version) 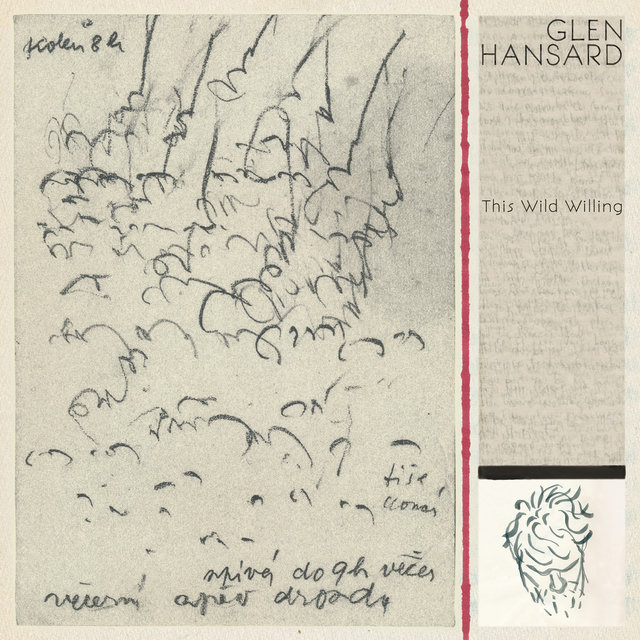 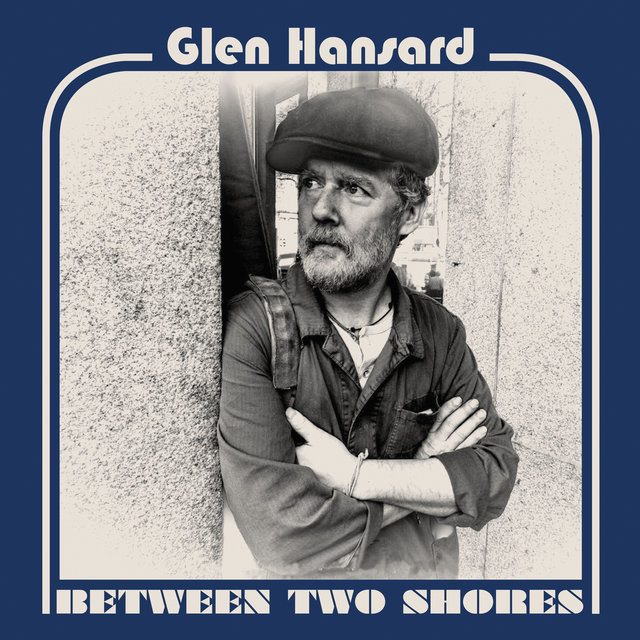 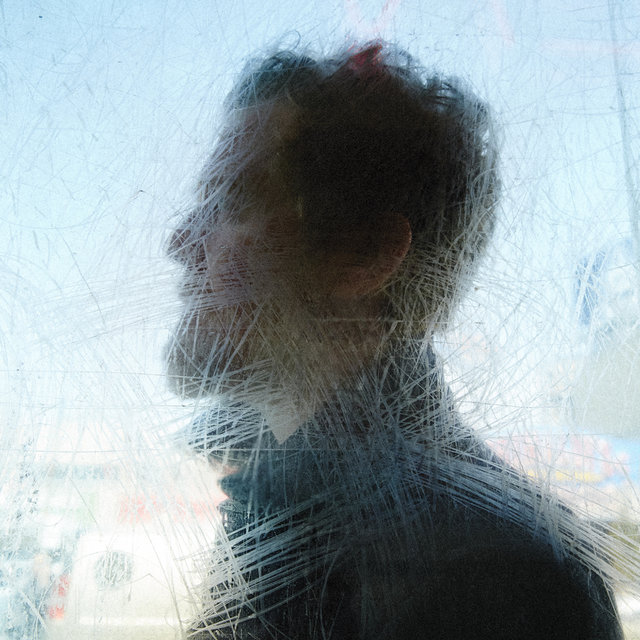 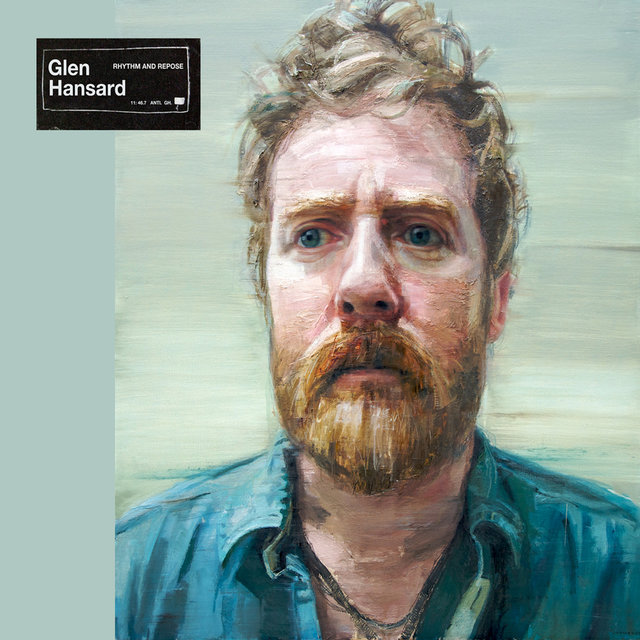 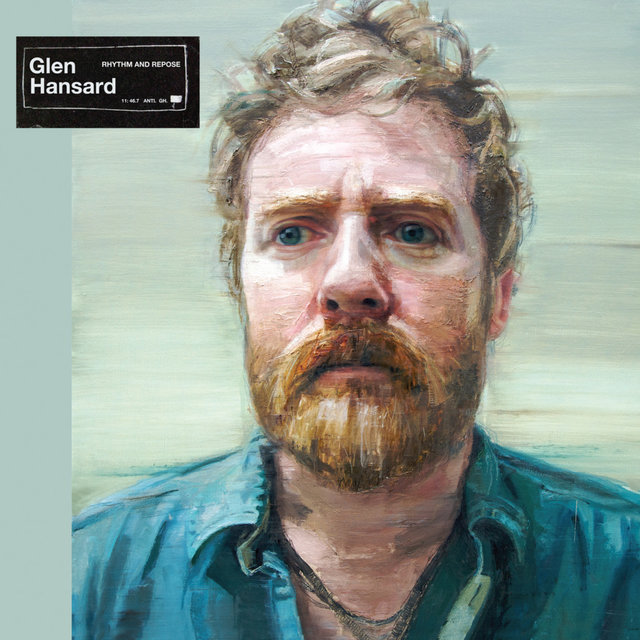 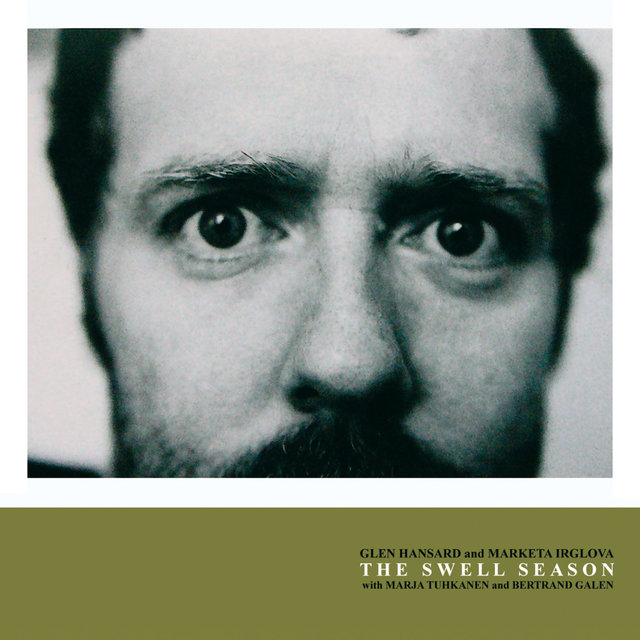 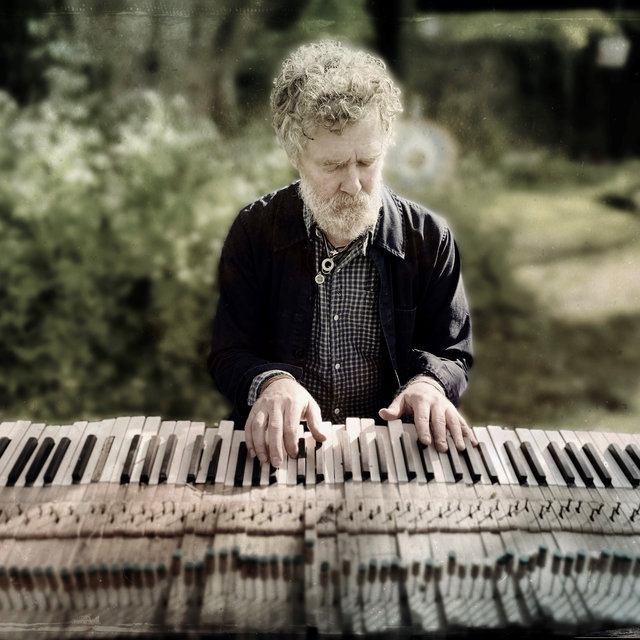 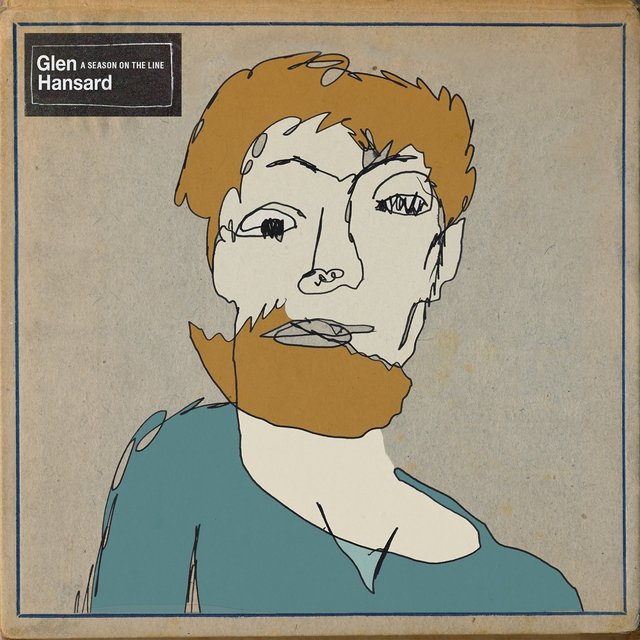 A Season On The Line
Glen Hansard 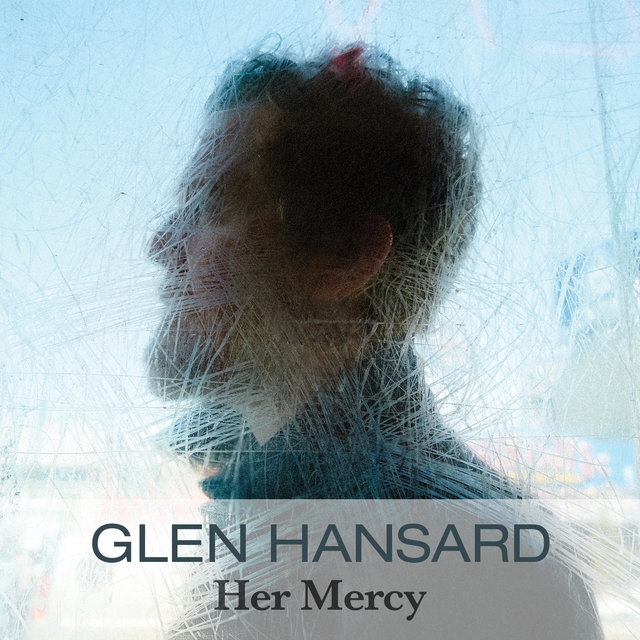 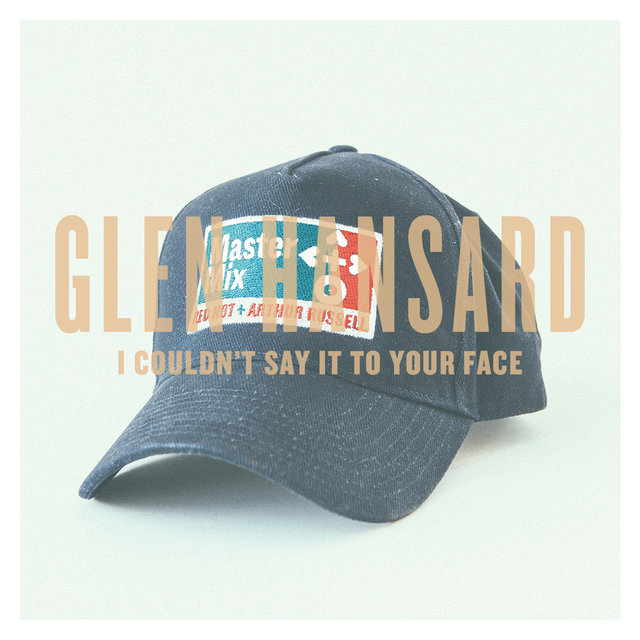 I Couldn't Say It to Your Face
Glen Hansard 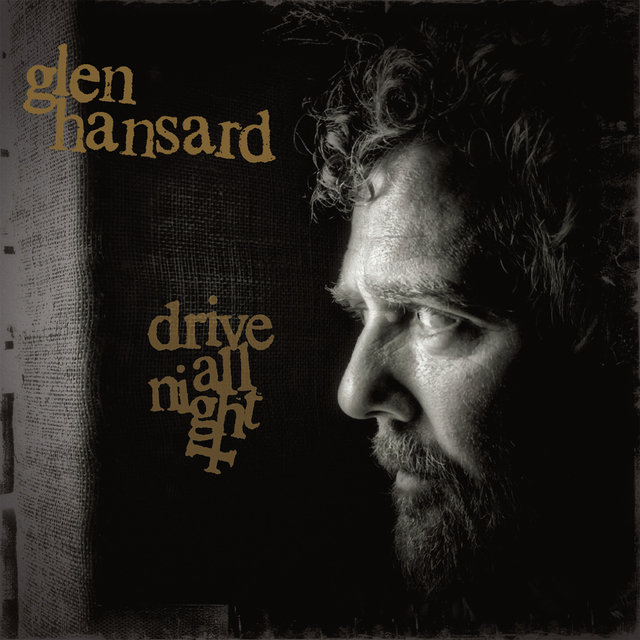 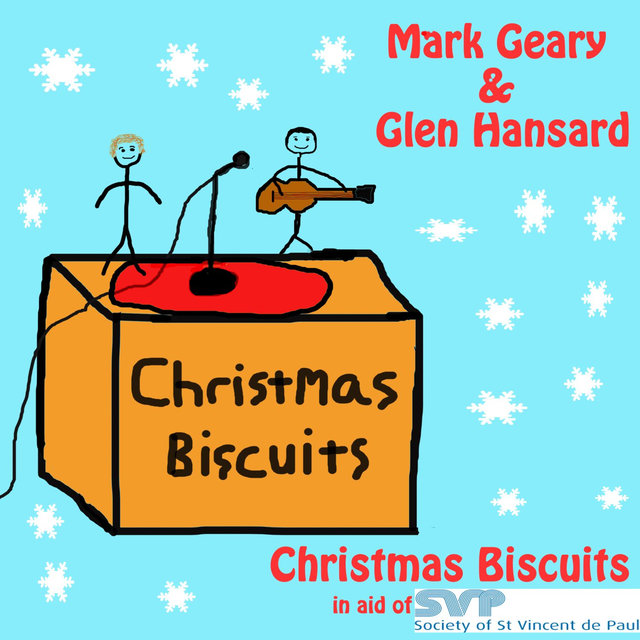 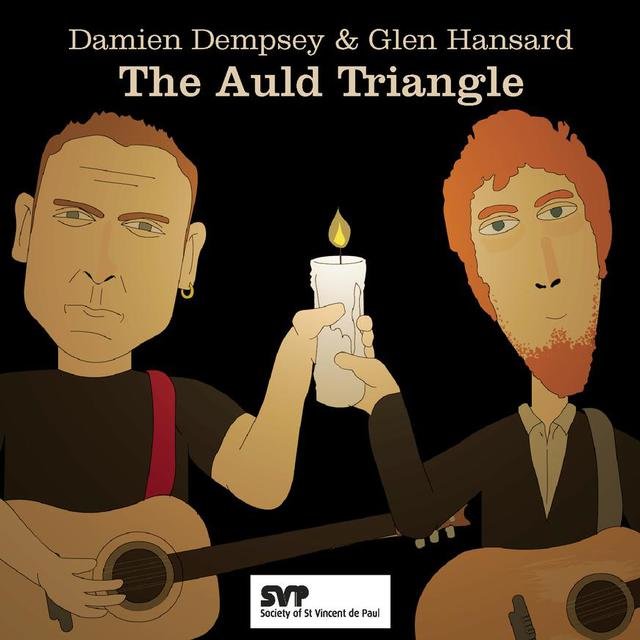 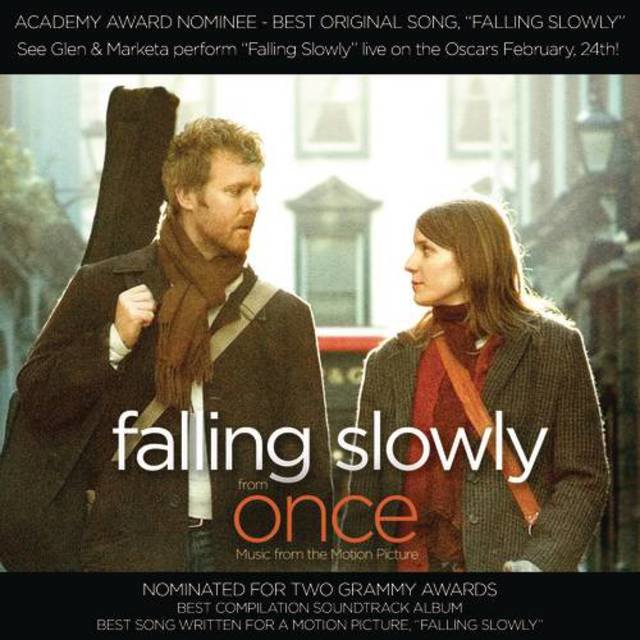 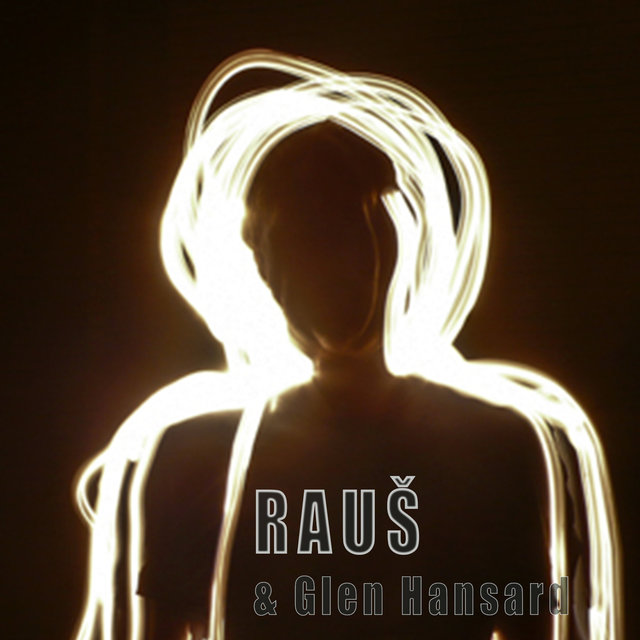 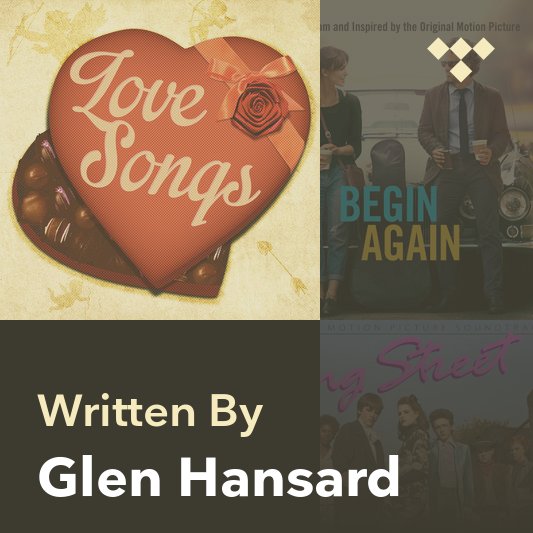 When Your Mind's Made Up (Album Version) 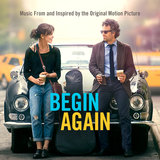 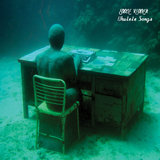