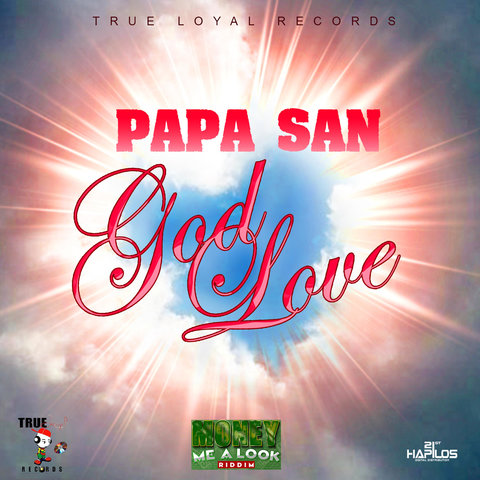 Reggae/gospel artist Papa San began as a dancehall artist, releasing albums like 1990's Style & Fashion. Hip-hop and gospel elements found their way into his work on Pray Fi Dem and his guest appearance on the Reverend Jackie McCullogh's This Is For You Lord project. Papa San combined all of these styles on his 1999 album Victory. ~ Heather Phares 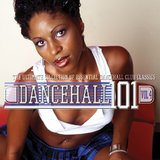 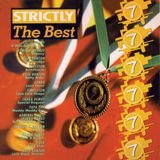 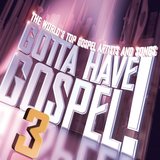 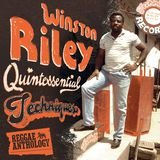 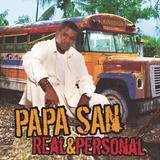 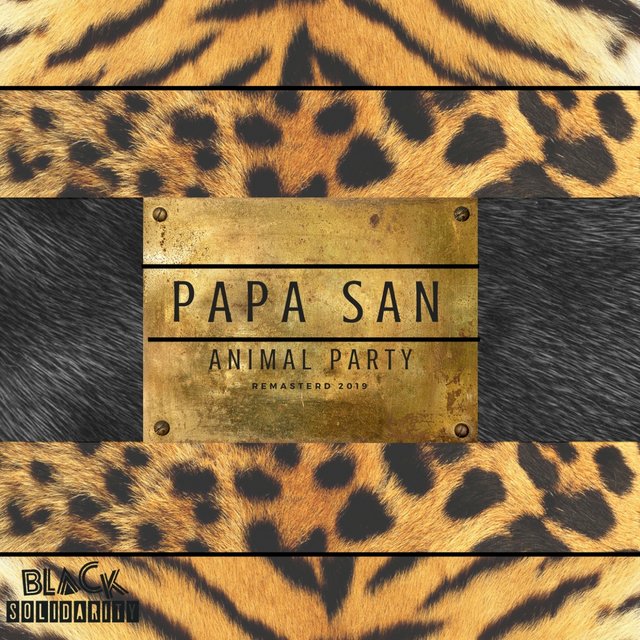 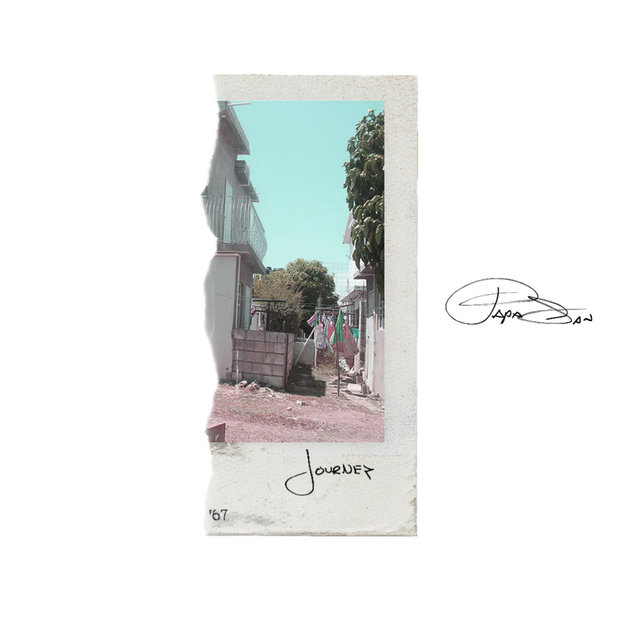 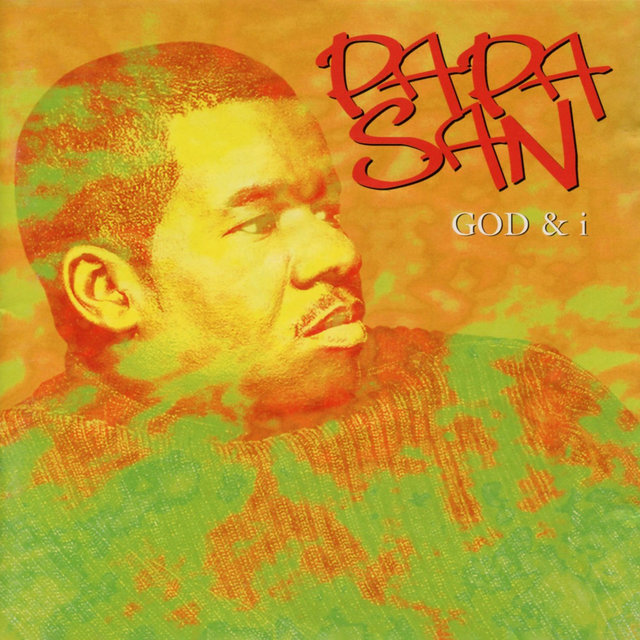 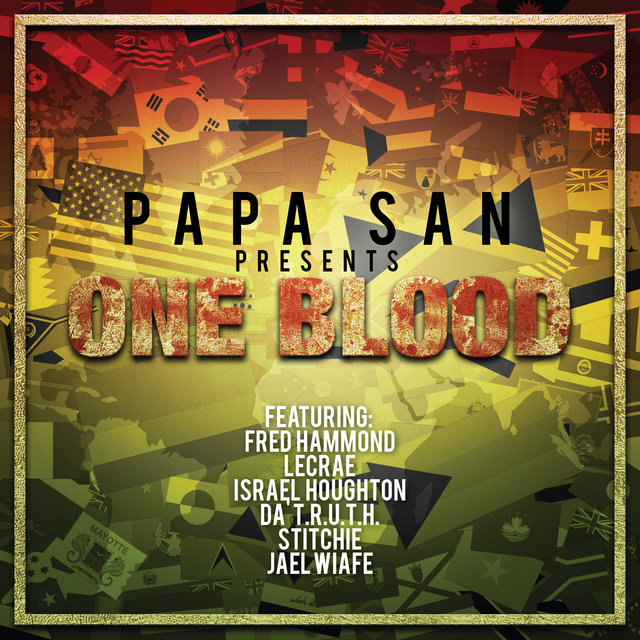 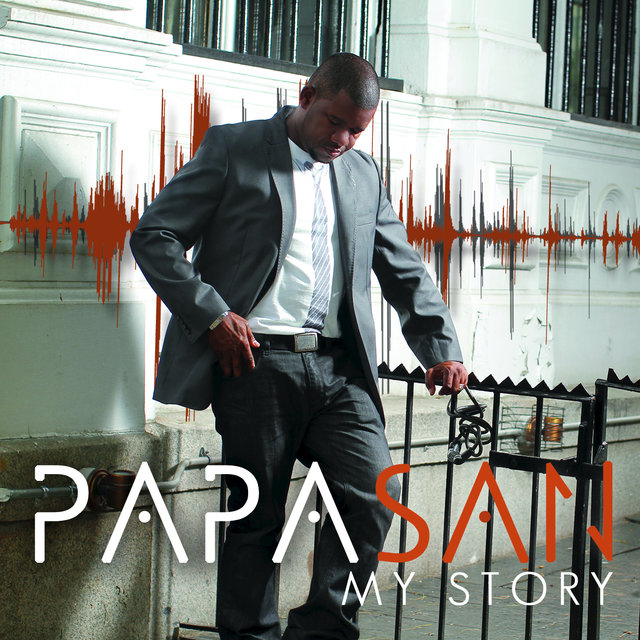 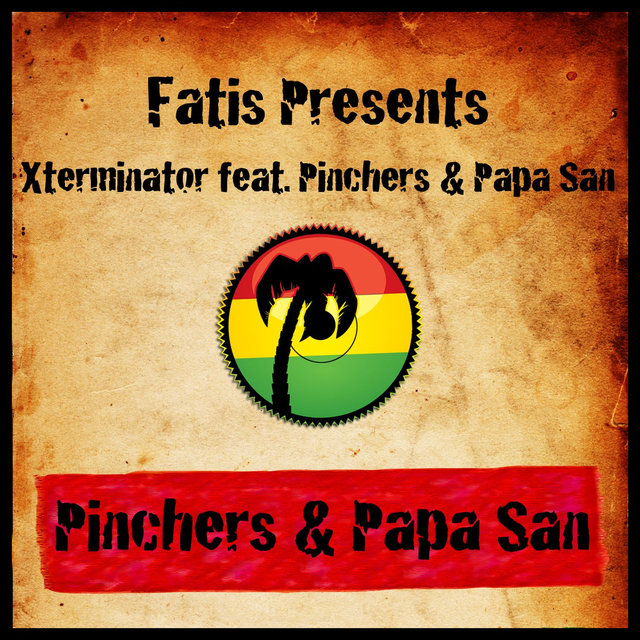 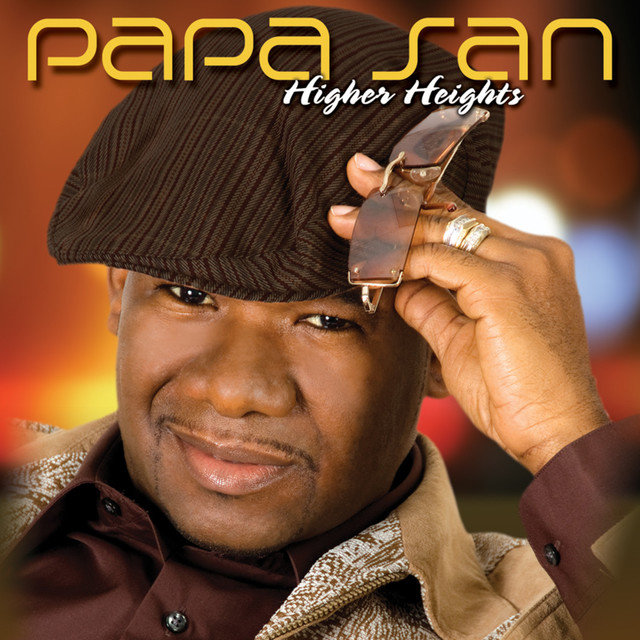 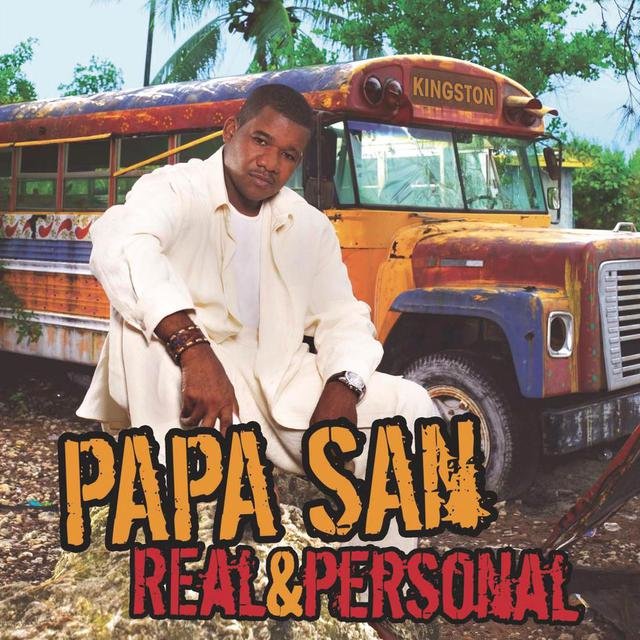 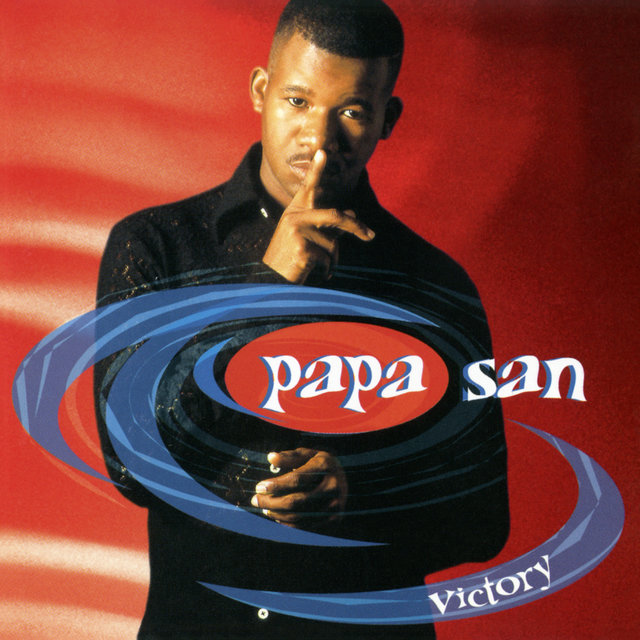 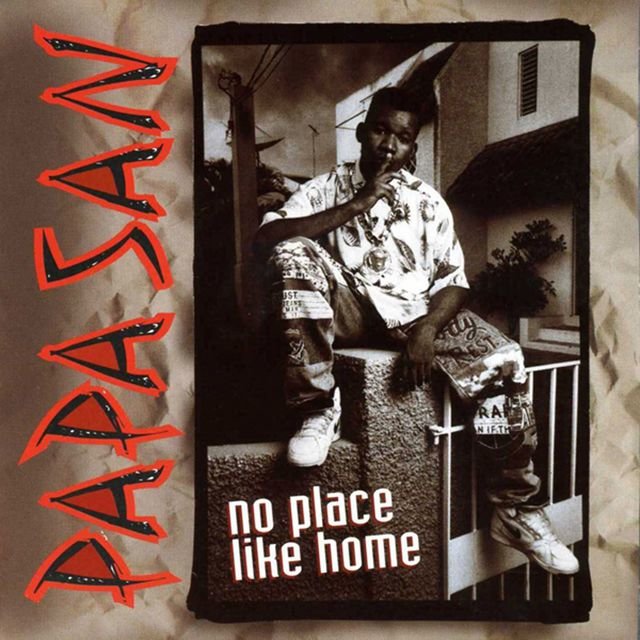 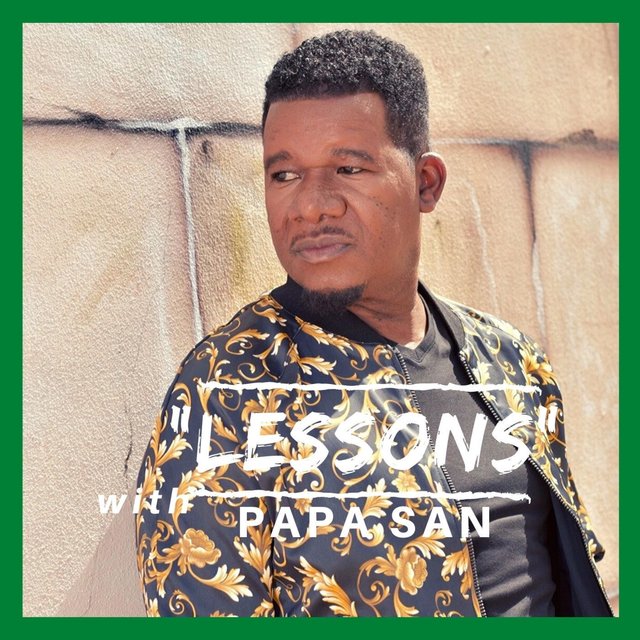 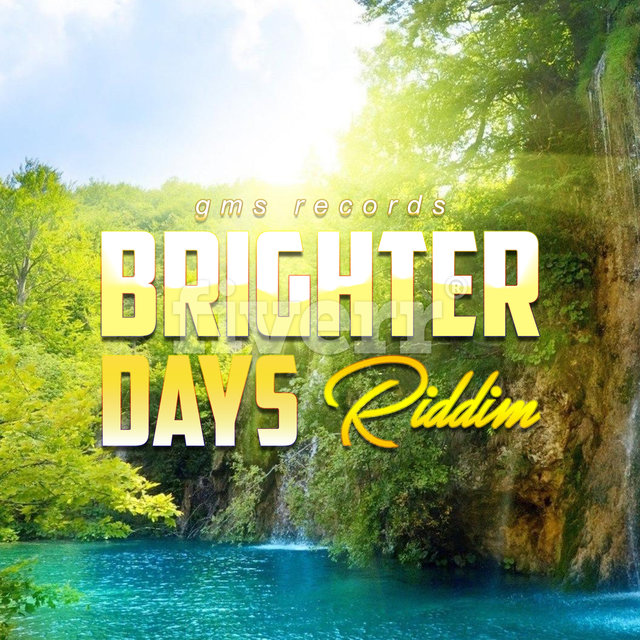 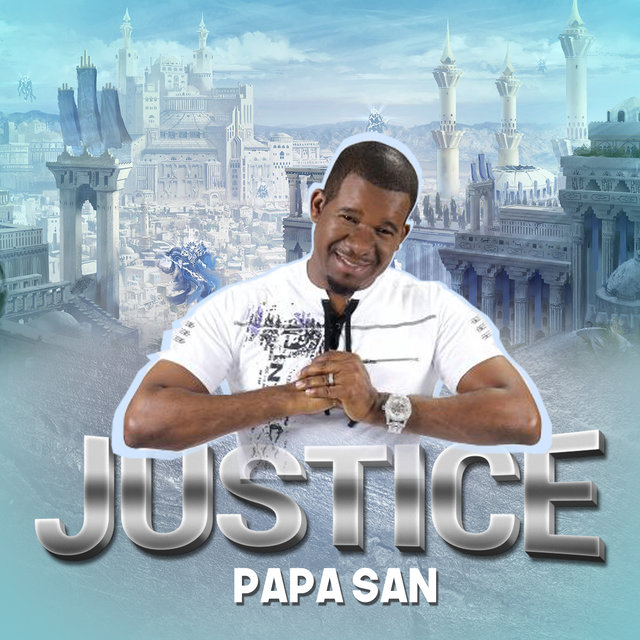 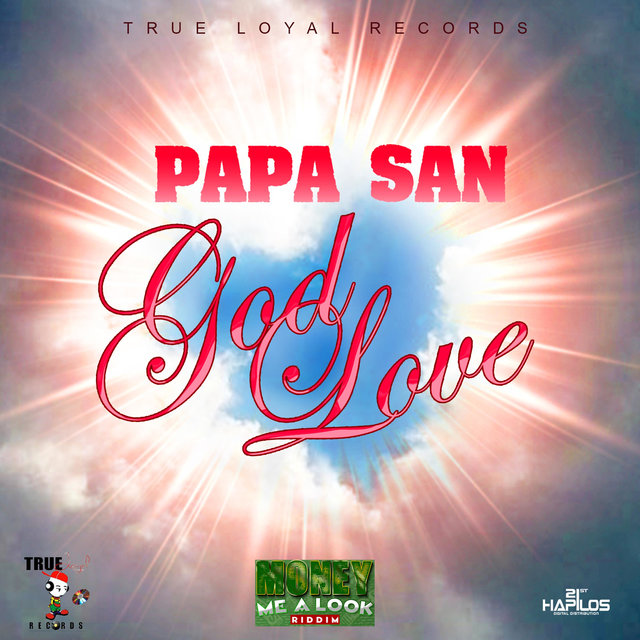 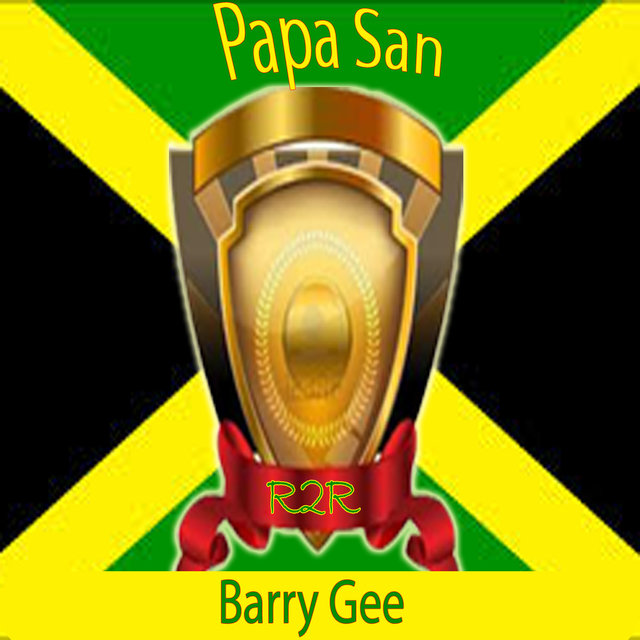 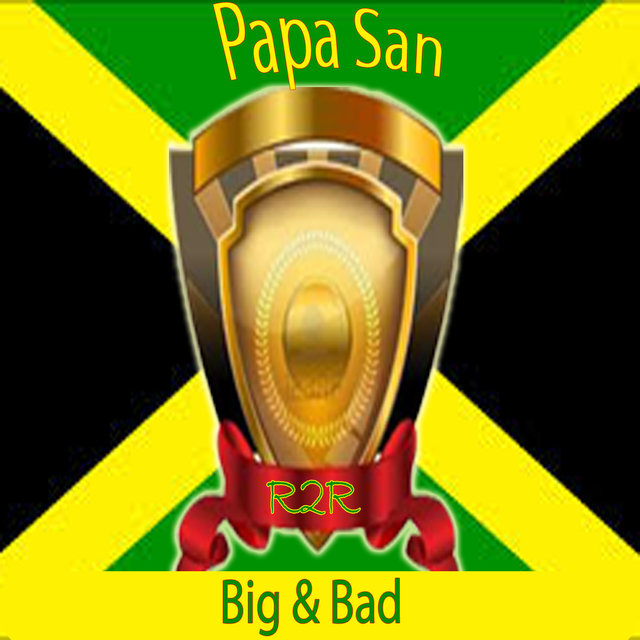 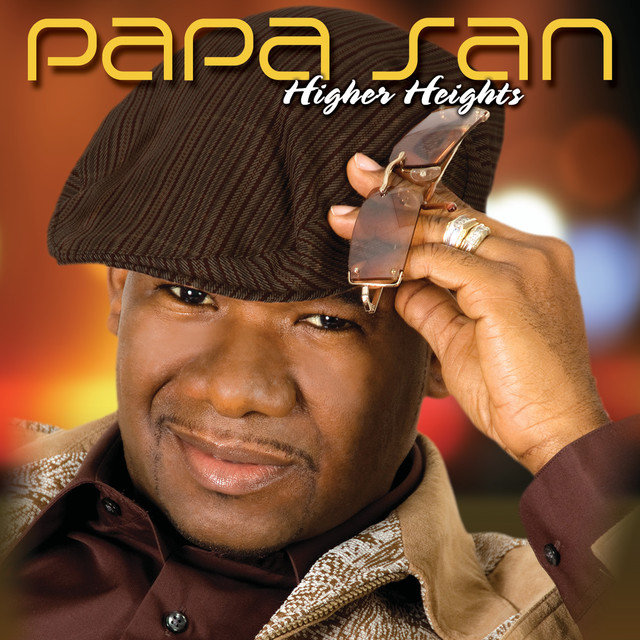 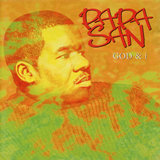 I Call Her Blessed