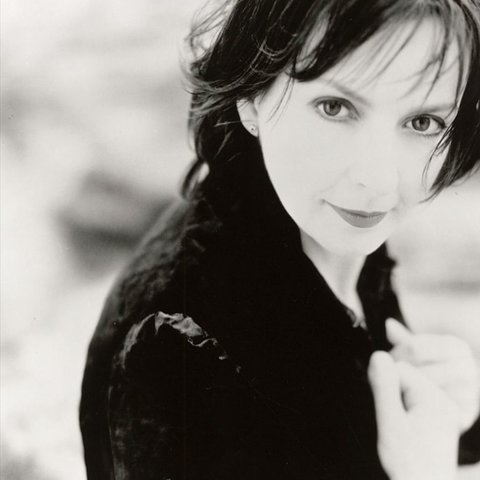 For many years, Maire Brennan has been the lead singer of the Celtic new age group Clannad. In 1992, she released her first solo album, Maire, on Atlantic Records. Three years later, she released Misty Eyed Adventures on BGM. For 1998's Perfect Time, she switched labels and signed with Word/Epic; Whisper to the Wild Water followed a year later.

I Will Find You

Tell Me Now (What You See) (Original Version) 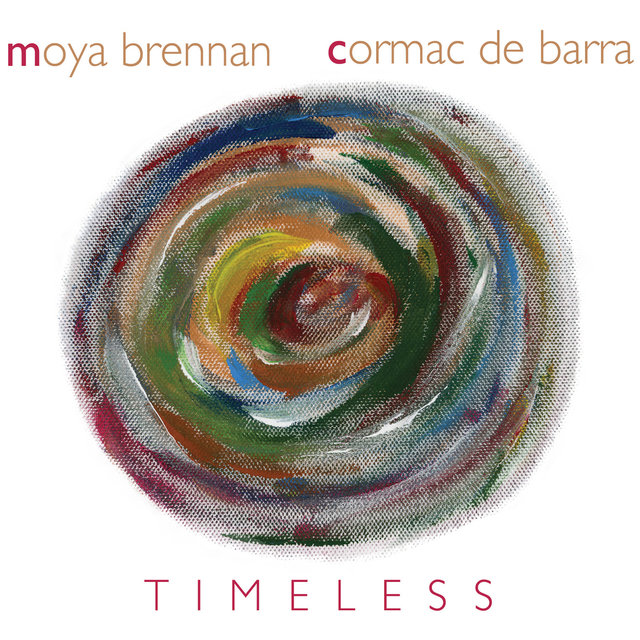 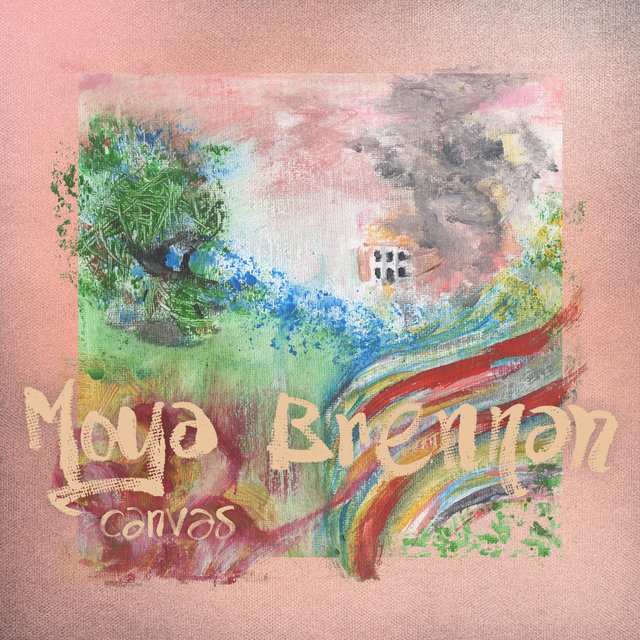 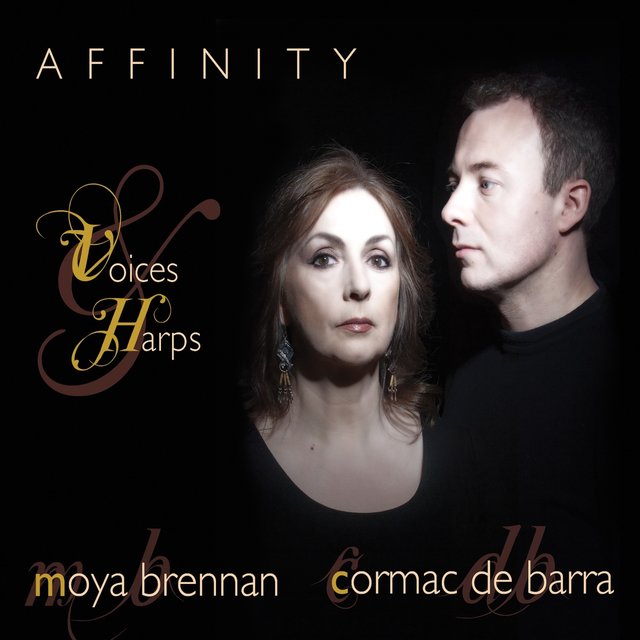 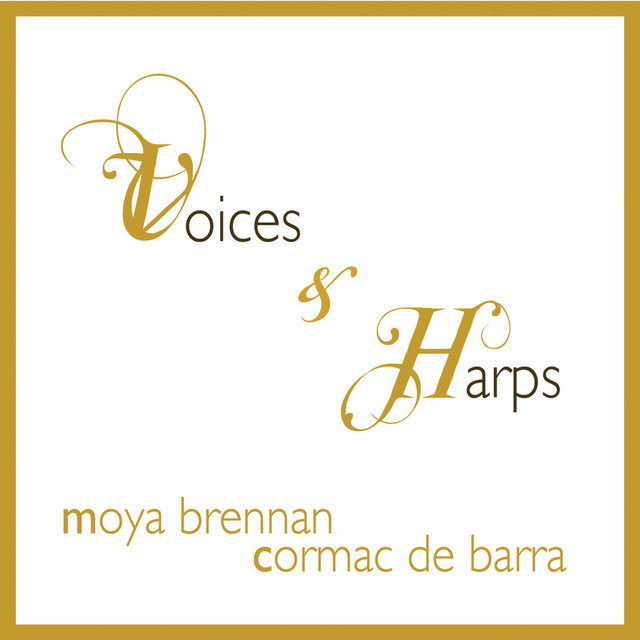 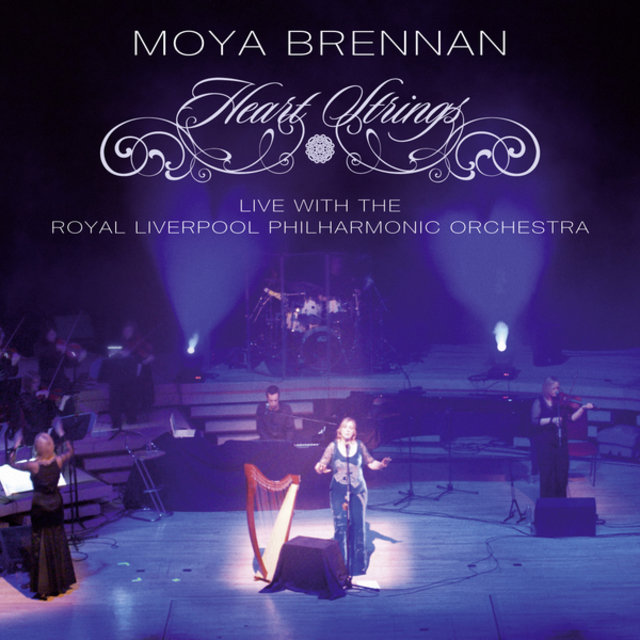 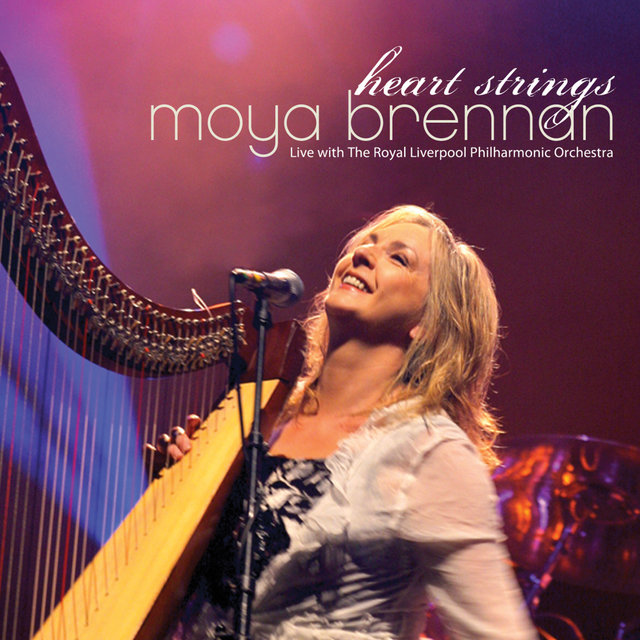 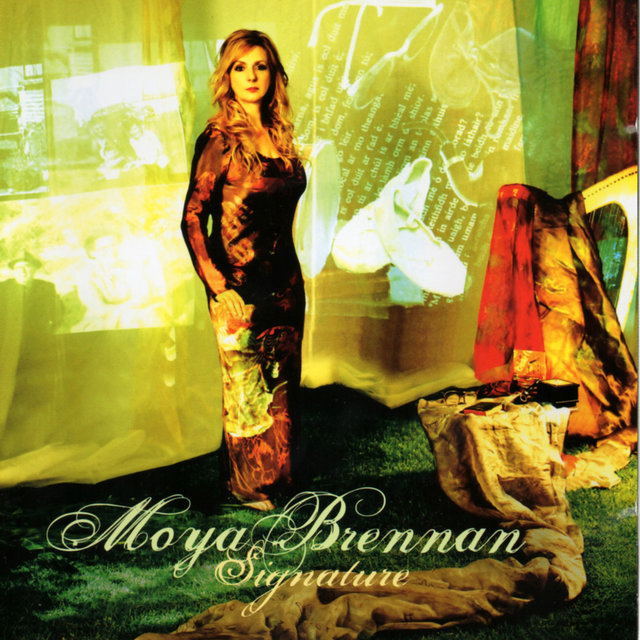 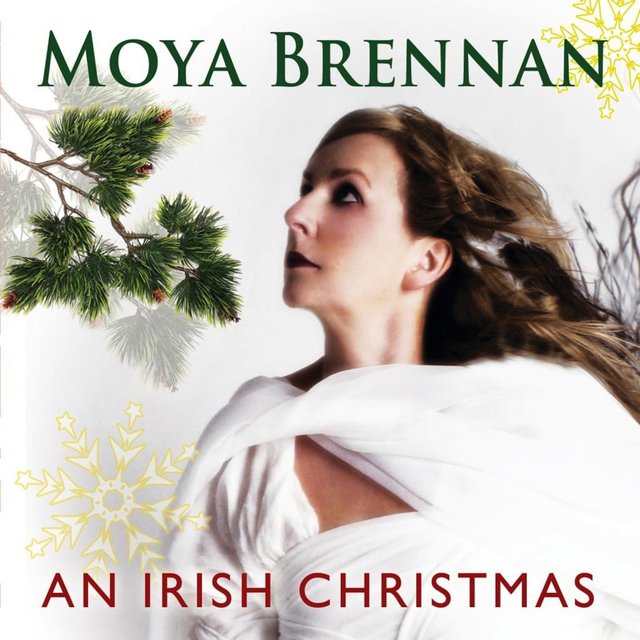 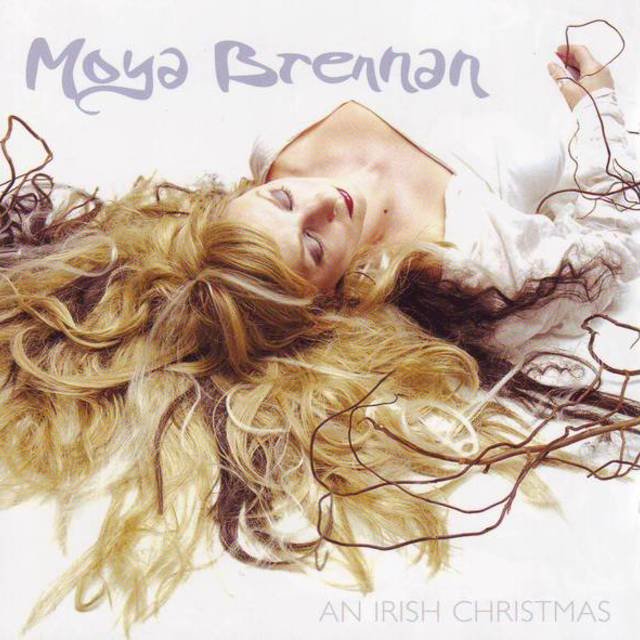 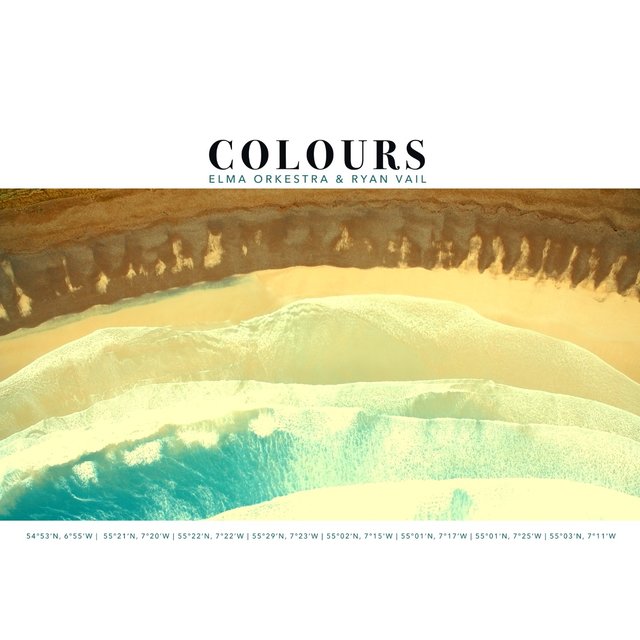 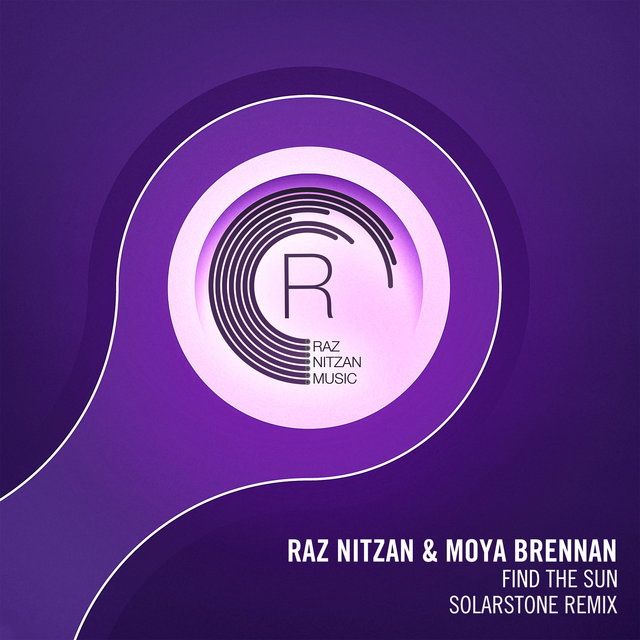 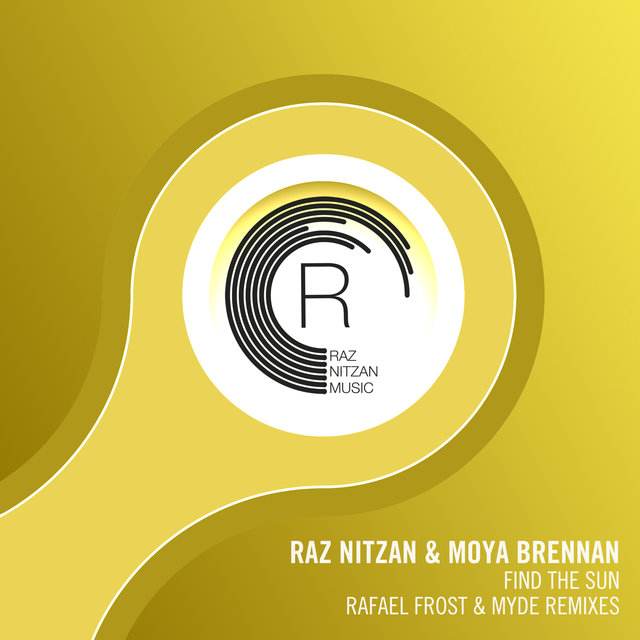 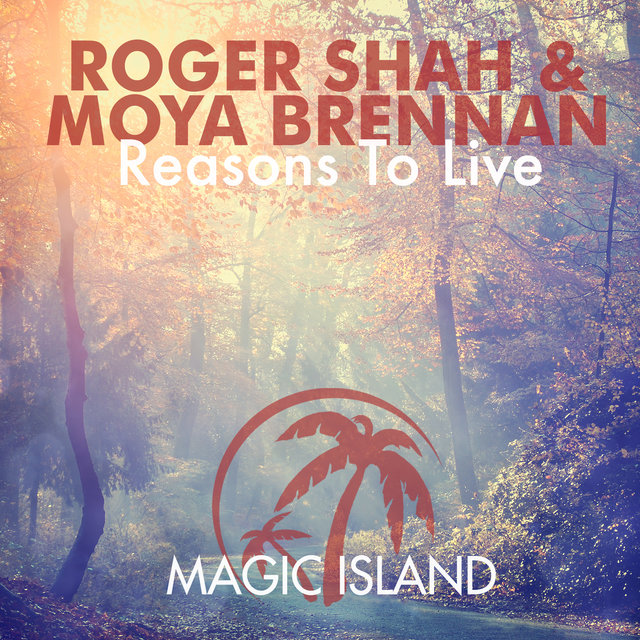 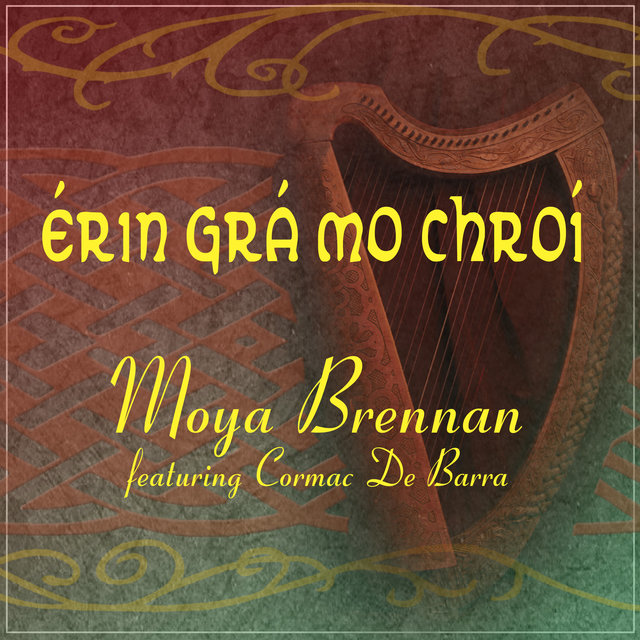 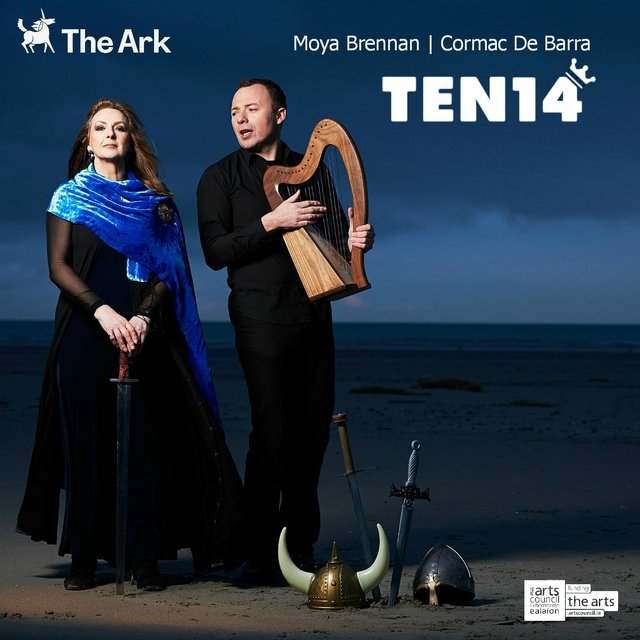 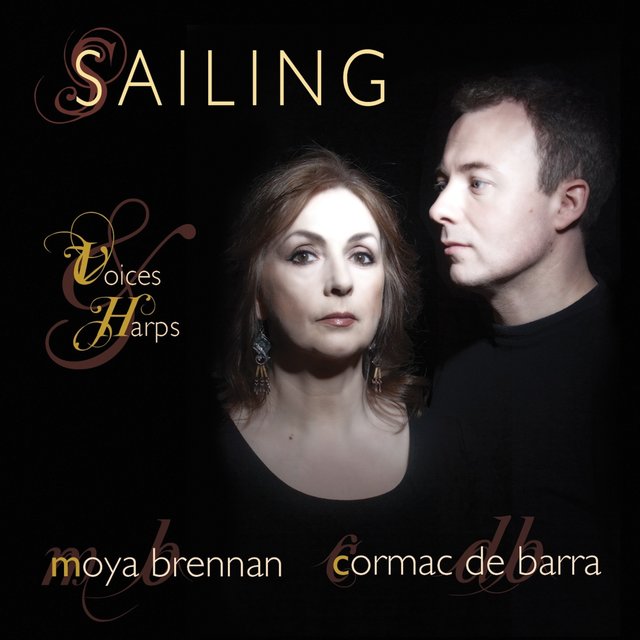 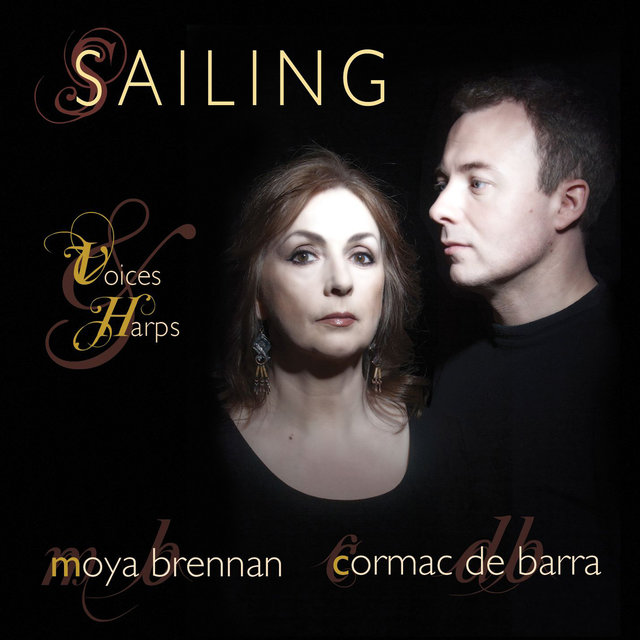 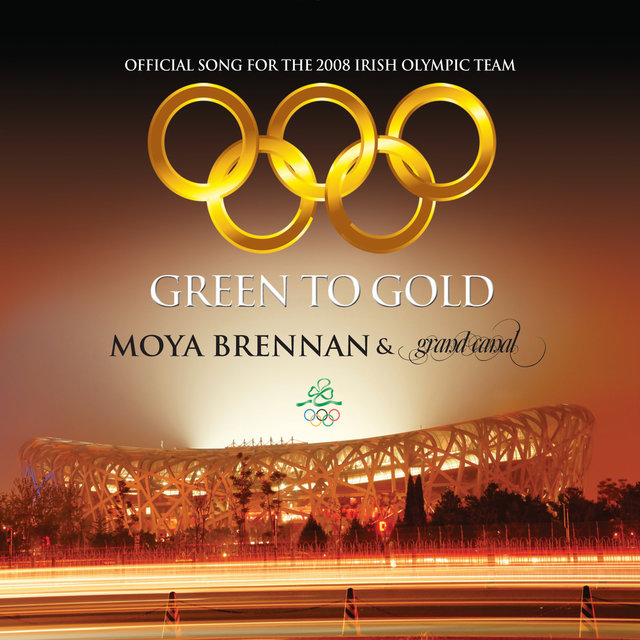 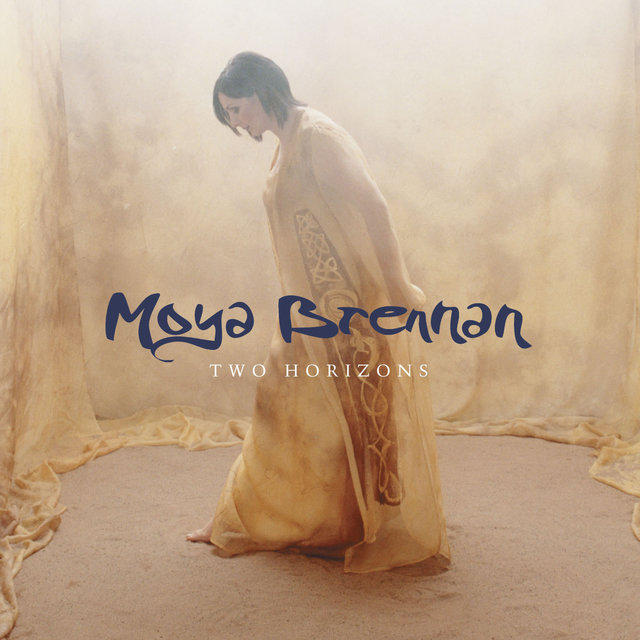 Show Me The Way
Moya Brennan 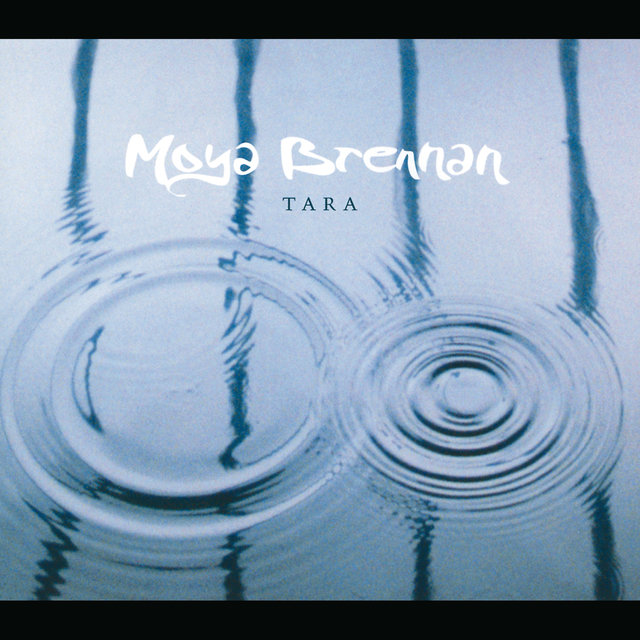 Who Knows (where the time goes) 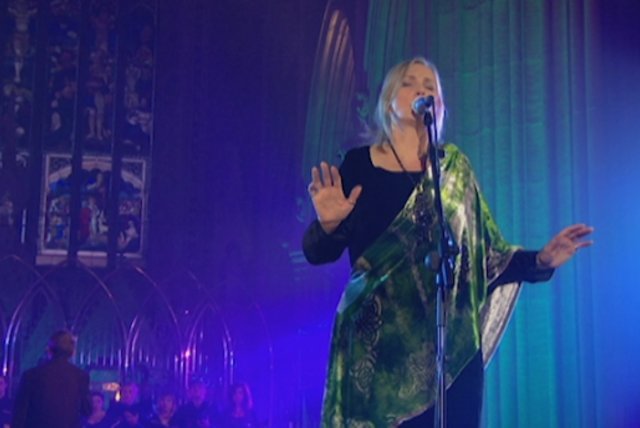