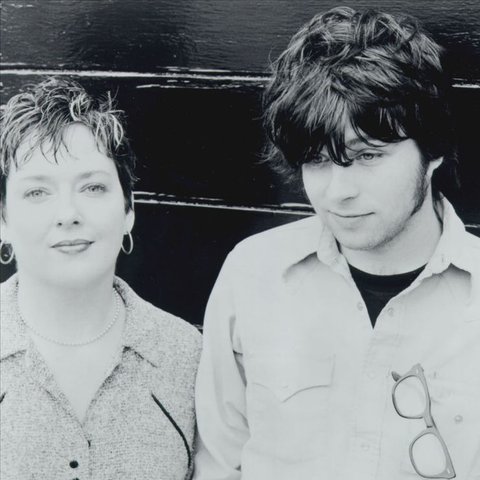 A band with as turbulent an existence as Whiskeytown was bound to implode sooner or later, but by the time they did, they had one of the largest cult followings of any alt-country band. Most accounts traced the source of all the turmoil to bandleader Ryan Adams, a gifted young songwriter whose flashes of brilliance came hand in hand with a volatile temper and an appetite for alcohol. Adams became notorious for his outbursts and erratic performances, and countless disputes with bandmates (some of them on-stage) inevitably led to frequent personnel changes. Yet during their five-year lifespan, Whiskeytown made some undeniably compelling music that only increased the mystique around their enfant terrible leader.

Whiskeytown was formed in 1994 in Raleigh, North Carolina, by singer/guitarist/banjoist Adams, a 20-year-old ex-punk rocker who'd discovered the country-rock of Gram Parsons. The band's other charter members were fiddler/occasional lead singer Caitlin Cary, guitarist Phil Wandscher, bassist Steve Grothmann, and drummer Eric "Skillet" Gilmore. They cut a seven-song EP called Angels for the local indie Mood Food in 1995 and quickly followed it with their full-length debut, Faithless Street, in early 1996. Strongly indebted to Parsons, Uncle Tupelo, and the Replacements, the album earned rave reviews from the alt-country press (No Depression magazine in particular), and a performance at that year's South by Southwest music festival helped net them a deal with the Geffen roots affiliate Outpost. (A compilation of early recordings titled Rural Free Delivery was issued soon after.) In 1997, Whiskeytown completed their major-label debut, Stranger's Almanac. There was already a new rhythm section, in the person of bassist Jeff Rice and drummer Steven Terry, and Wandscher left not long after the album was released that summer.

The supporting tour for Stranger's Almanac was a stormy one, and Adams did much to earn a bad-boy reputation; by the time the dust settled, Adams and Cary were the only members standing. They added multi-instrumentalist Mike Daly, who not only played keyboards, guitar, pedal and lap steel, mandolin, mandocello, and dulcimer, but also co-wrote a great deal of material with Adams for the band's next album. Supporting musicians came and went at a furious pace, including onetime fIREHOSE member Ed Crawford and original drummer Gilmore. Somehow, a semistable studio lineup coalesced long enough to complete Pneumonia, the third official Whiskeytown album, in 1999. However, a series of label mergers shelved the record indefinitely, during which time it was heavily bootlegged and acquired a strong underground reputation. With the album in limbo, Whiskeytown gave up the ghost. Adams released his solo debut, Heartbreaker, in 2000, and Cary issued her own solo EP, Waltzie, that year as well. Pneumonia was finally released in 2001 on the Universal roots subsidiary Lost Highway and earned some of the group's strongest reviews yet for its eclectic approach. Adams continued his ascent to indie stardom while Cary also stayed busy, recording frequently during the 2000s. ~ Steve Huey 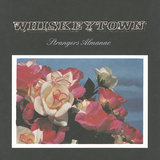 Dancing With The Women At The Bar (Album Version)

Houses On The Hill (Album Version) 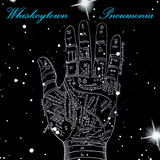 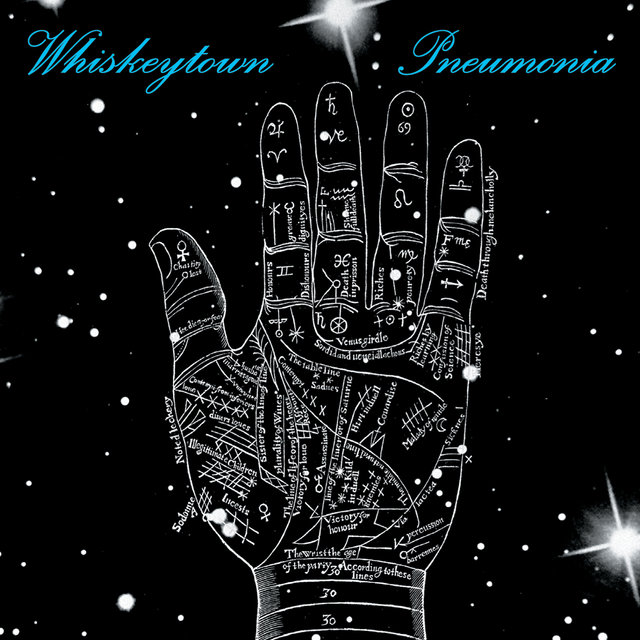 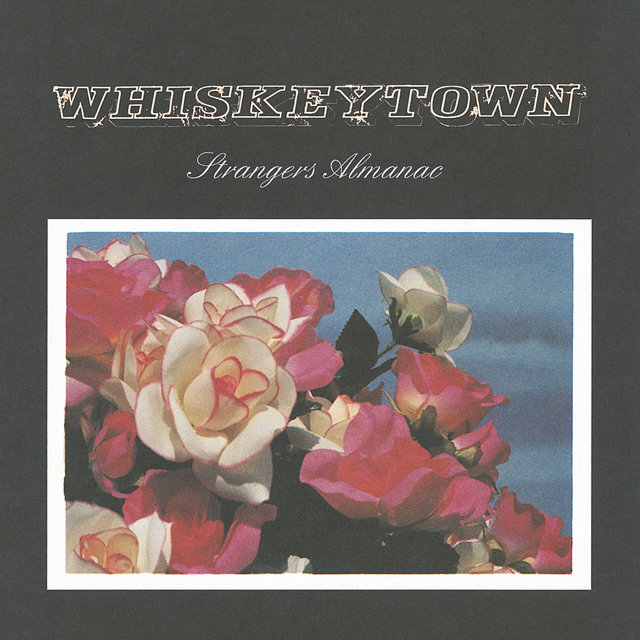 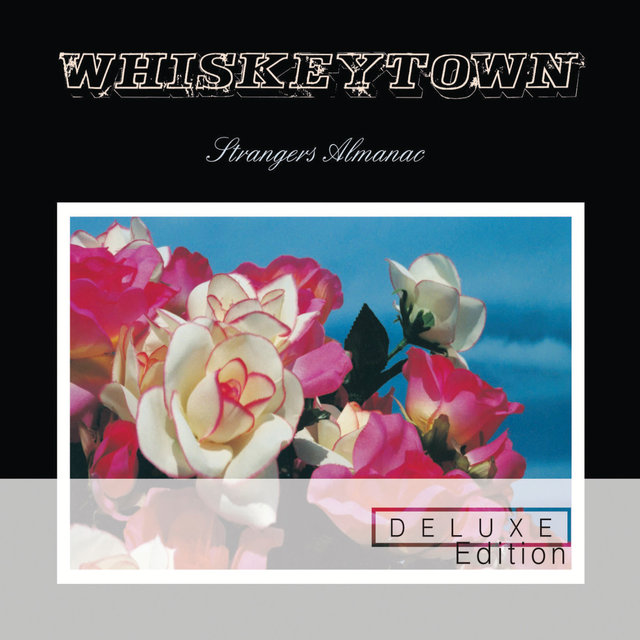 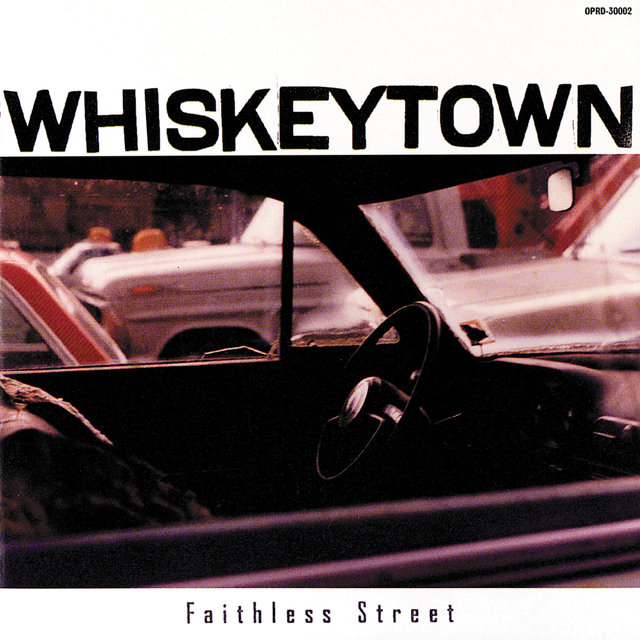 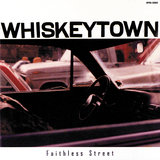