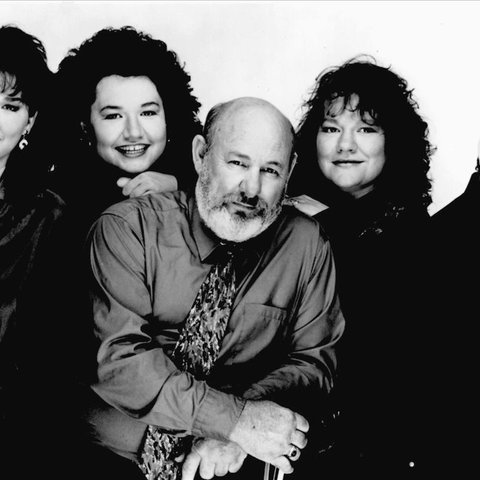 The singing Cox Family from Cotton Valley, Louisiana, is comprised of father Willard, son Sidney, and daughters Evelyn and Suzanne, who derive their sound from combining country, bluegrass, and gospel styles. They first began performing together in 1976 and were a popular draw at fairs and festivals, but their career was given a big boost when in the early '90s they met Alison Krauss, who brought them to the attention of Rounder Records. They also gained massive exposure when in 1994 they caught the ear of Adam Duritz, frontman of the multi-platinum-selling Counting Crows, who was so impressed with the Cox Family that he invited them to open for the band during its North American tour. Krauss — who produced all but the family's very first release, Quiet Storm on Wilcox Records — recorded several of Sidney's songs, which appeared on both of her Grammy-winning albums, including the title track of I've Got That Old Feeling. The Cox Family recorded two records of their own on Rounder Records: Everybody's Reaching Out for Someone (1993) and Beyond the City (1995), which earned them a Grammy nomination for Best Bluegrass Album. They also collaborated with Krauss on an album entitled I Know Who Holds Tomorrow, which won a Grammy in 1994 for Best Country/Gospel/Bluegrass Album. The Cox Family also shared a Grammy for their participation in the various-artists project Amazing Grace: A Country Salute to Gospel.

The Cox Family's major-label debut, Just When We're Thinking It's Over, was released on Asylum Records in 1996. Though the album received enthusiastic reviews, sales were modest by major-label standards, and while the Cox Family began work on a second album for Asylum in 1998, the label dropped them before they could finish the project. In 2000 the Cox Family recorded several tunes for the film O Brother, Where Art Thou?, and in 2001 the soundtrack album became an unexpected smash hit, rising to number one on the pop, country, bluegrass, and soundtrack charts. This triumph was overshadowed by tragedy when Willard Cox suffered severe injuries in a 2000 automobile accident that left him paralyzed and confined to a wheelchair. The Cox Family went on a recording hiatus and confined most of their live appearances to local events, but in 2014 the tapes for the group's uncompleted 1998 album were rediscovered, and Krauss and the Cox Family were able to return to the studio and complete the project. The lost Cox Family album, Gone Like the Cotton, was released by Rounder Records in October 2015. ~ Jack Leaver

I Am Weary (Let Me Rest) (From “O Brother, Where Art Thou” Soundtrack)

Lost Without Your Love

Good Imitation Of The Blues 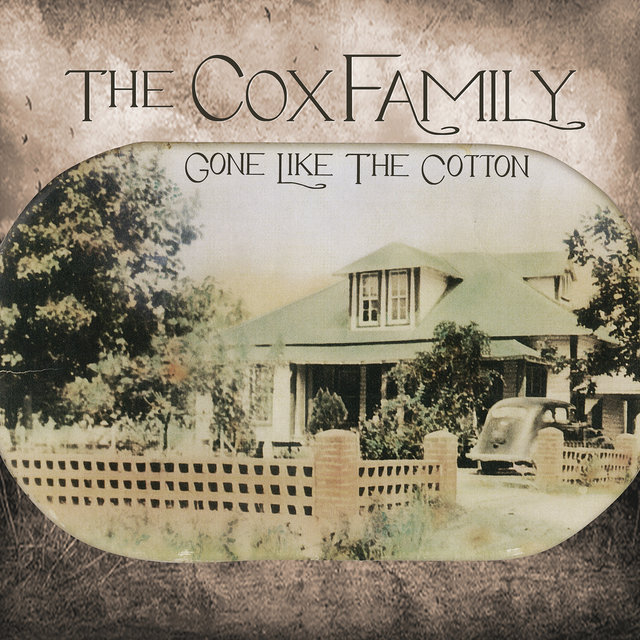 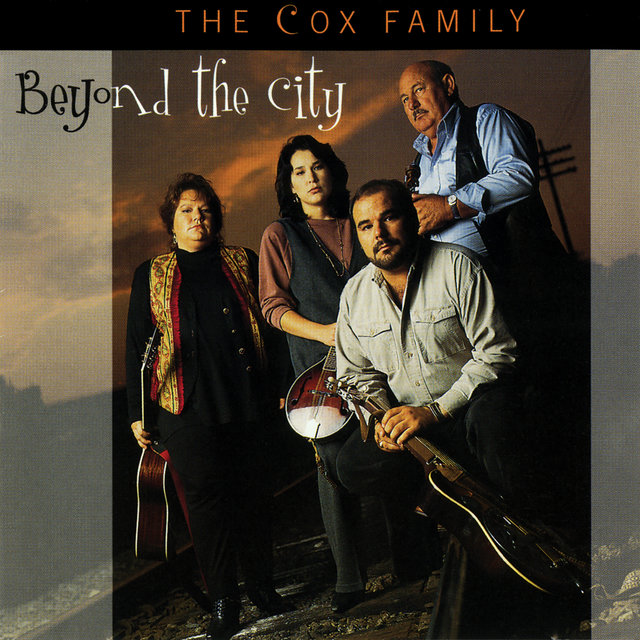 Beyond The City
The Cox Family 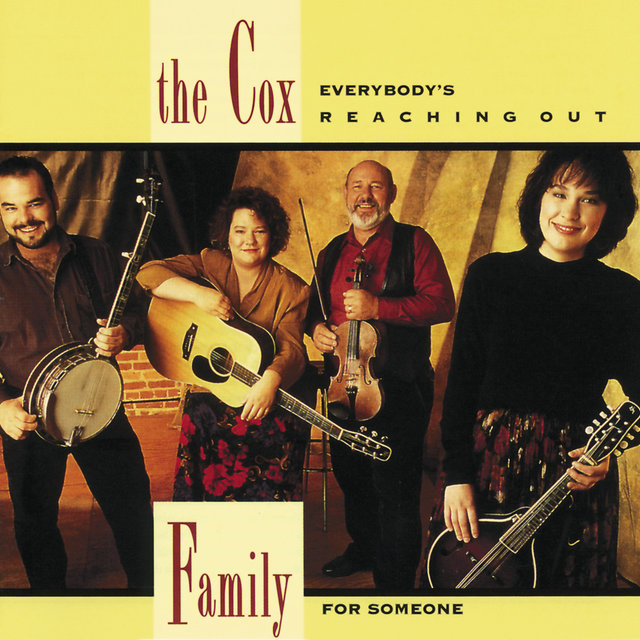 Everybody's Reaching Out For Someone
The Cox Family 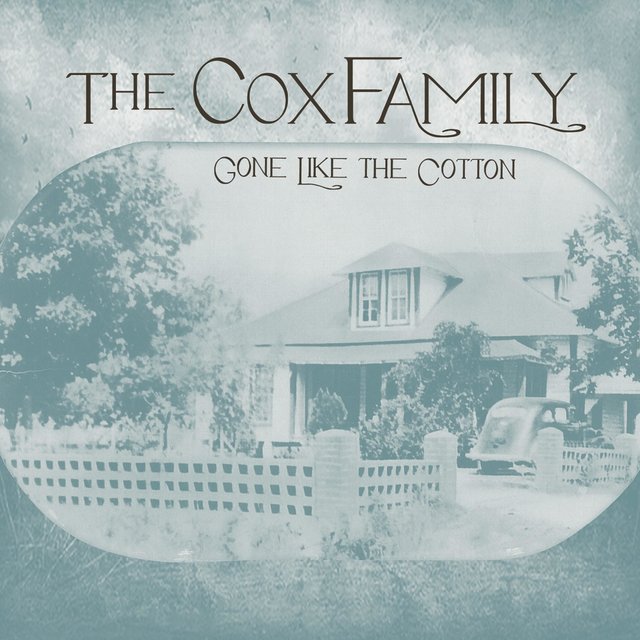 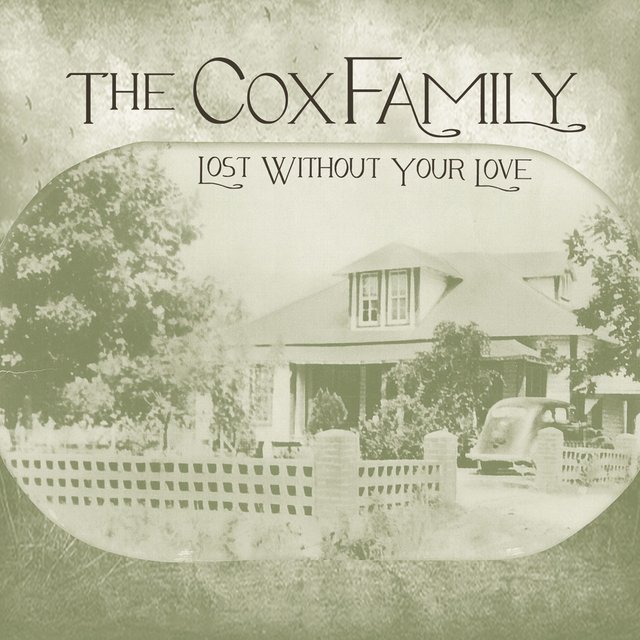 Lost Without Your Love
The Cox Family 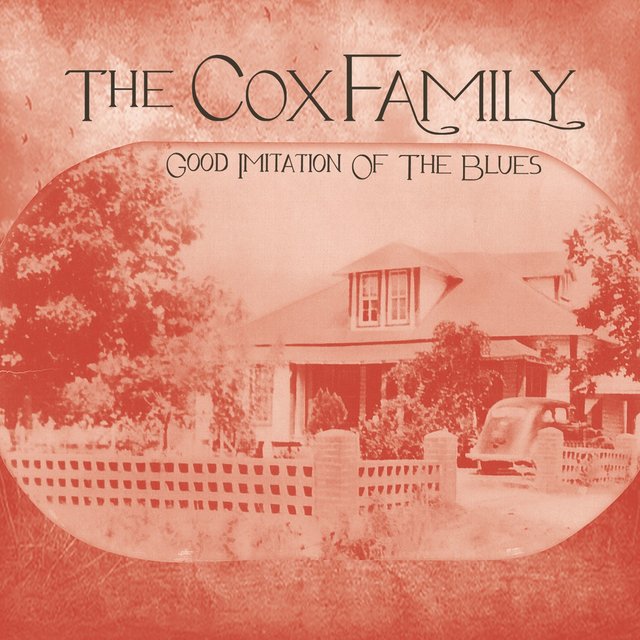