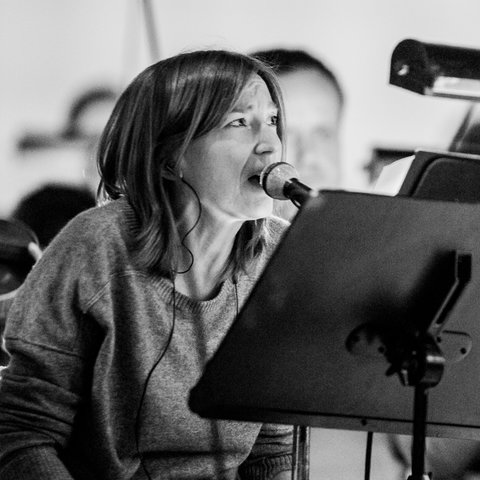 An enigmatic yet intensely emotional musician, Beth Gibbons first gained renown as the voice of Portishead. The trio's acclaimed version of trip-hop drew on the vocal jazz and pop of the past while reinventing it radically, and Gibbons' vocals — which recalled bygone greats such as Nina Simone and Edith Piaf — were a perfect fit for the group's postmodern mystique. As a solo artist, Gibbons uses her elegant-yet-gritty contralto in a wide array of settings, from the chamber folk of Out of Season, her 2002 collaboration with Rustin Man, to her 2014 performance of Henryk Górecki’s Symphony No. 3 "Symphony of Sorrowful Songs" with the the Polish National Radio Symphony. In between these releases, she scored films and worked with artists ranging from French pop legend Jane Birkin to the stoner rock band Gonga — projects with little in common other than Gibbons' unerring ability to connect with the emotional truth of any music of which she's a part.

Born into a farm family in Exeter, Devon, England in 1965, Gibbons embraced rural life fully as a girl and young woman, forgoing college to continue doing farm work and listening to music on a home stereo with her family. When she was 22, she moved to Bristol to become a singer, but didn't have much luck supporting herself until she met her future Portishead partner Geoff Barrow while waiting to get on the dole. Prior to their meeting, Barrow was a studio hand at Bristol's Coach House, where he worked with Primal Scream, Depeche Mode, and Massive Attack. Gibbons and Barrow began working on a trip-hop project of their own, and with the addition of the local jazz guitarist Adrian Utley, Portishead were born. The trio's 1994 debut album Dummy was a success on both sides of the Atlantic: it won the Mercury Prize for Best British Album in 1995, while the album and its single "Sour Times" were alternative rock hits in the U.S.

During this time, Gibbons also worked with .O.Rang, the project of former Talk Talk members Paul Webb and Lee Harris (she had auditioned to be the group's lead singer, but became too busy with Portishead to pursue the opportunity). She appeared on their 1994 debut album Herd of Instinct and its follow-up, 1996's Fields and Waves. Portishead returned in 1997 with their darker, more experimental self-titled second album, which they followed with the live PNYC late the next year. After the group went on hiatus in 1999, Gibbons reunited with Webb, whose largely acoustic project Rustin Man lent a thoughtful feel to their acclaimed collaboration Out of Season. Upon its release in October 2002, the album reached number 28 on the U.K. Albums Chart. She then spent the next few years working with artists in different capacities: In 2004, songs she wrote appeared on Fried's self-titled debut album and on Joss Stone's Mind Body & Soul, while she lent her vocals to Rodrigo Leão's Cinema and Jane Birkin's Rendez-Vous.

In 2005, Portishead reconvened to perform their first live dates in seven years and record material for their next album. The trio contributed a version of Serge Gainsbourg's "Requiem for Anna" on the 2006 tribute album Monsieur Gainsbourg Revisited. Meanwhile, Gibbons continued to work on other projects, including the score for the Diane Bertrand film L'Annulaire and appearances on Birkin's 2006 effort Fictions and Annie Lennox's 2007 album Songs of Mass Destruction. The following year, Portishead's acclaimed Third appeared, along with Gibbons' score for Bertrand's film Baby Blues.

In the 2010s, Gibbons' projects became even more wide-ranging. She lent her vocals to "Prospera's Coda," the final song on the soundtrack to Julie Taymor's 2010 adaptation of The Tempest; two years later, she appeared on JJ Doom's album Key to the Kuffs and was a judge for the 10th annual Independent Music Awards. When Portishead performed in Kraków, Poland in 2013, Gibbons was invited to perform composer Henryk Górecki’s Symphony No. 3 "Symphony of Sorrowful Songs" in Polish as part of a concert that also featured Radiohead's Jonny Greenwood, the National's Bryce Dessner and the Polish National Radio Symphony as conducted by Krysztof Penderecki. To prepare for the November 2014 performance, Gibbons worked with vocal coaches on her Polish pronunciation and to extend her contralto voice into the soprano range necessary for the piece. That year, she also worked with the stoner rock band Gonga on a cover of "Black Sabbath." In 2018 she contributed to Clarion Calls, an audio installation that appeared at Ipswich's Spill festival and also included the voice of the Cocteau Twins' Elizabeth Fraser among its 100 female vocalists. Domino Records released Gibbons' performance of Górecki’s Symphony No. 3 "Symphony of Sorrowful Songs" in March 2019. ~ Heather Phares & Stephen Thomas Erlewine 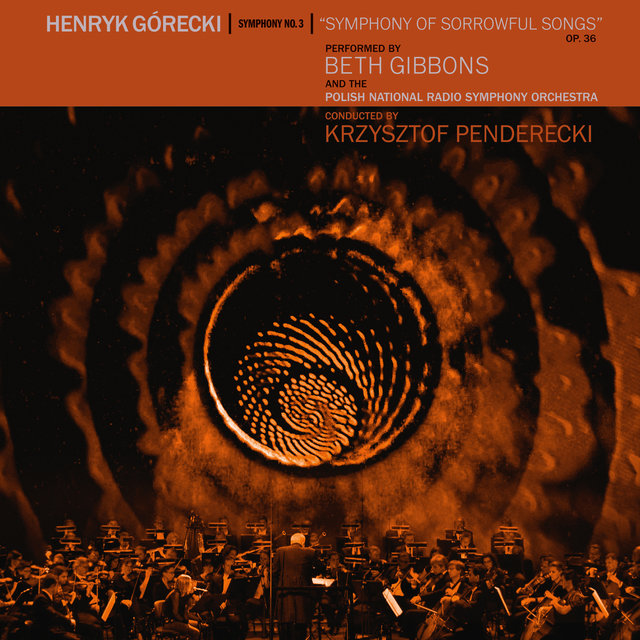 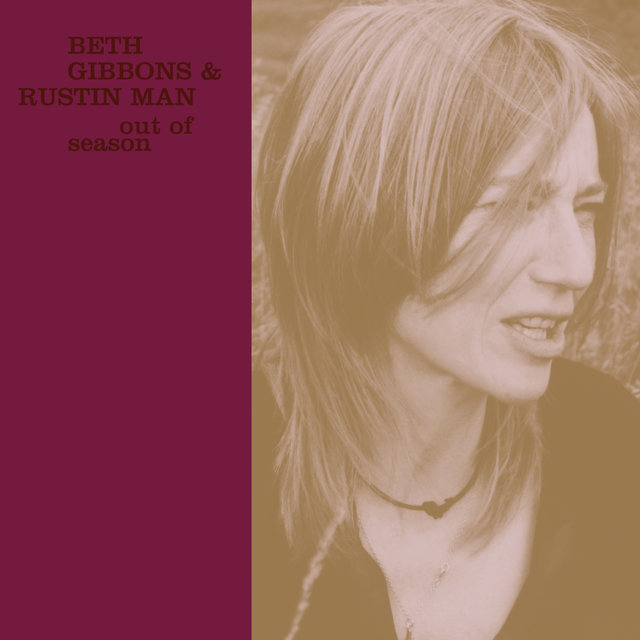 Out Of Season
Beth Gibbons 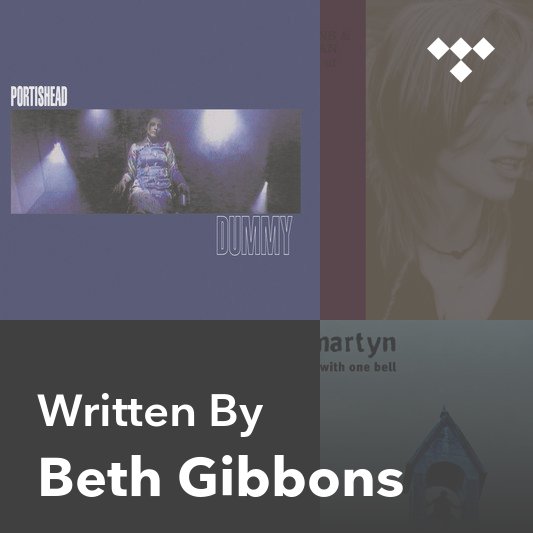 It Could Be Sweet