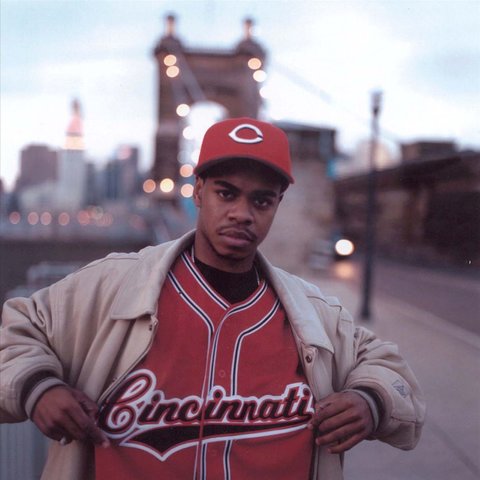 Hi-Tek played a major role in the highly admired golden-age revivalist sound affiliated with the Rawkus Records collective, crafting many of the label's initial breakthrough releases. While Hi-Tek's production style owes a debt to New York's finest beat-makers from the early '90s — DJ Premier, Pete Rock, Large Professor — the producer actually arose from Cincinnati's low-key hip-hop scene rather than the streets of Brooklyn. Local mentors such as Ravi T, J-Fresh, and Sen Sai showed the aspiring youth how to craft beats, and by 1992 he had crossed paths with Mood, one of the Midwest city's premier hip-hop groups. Hi-Tek collaborated on the song "Hustle on the Side" and helped the group score a record deal. Years later, the producer befriended Talib Kweli, who was in town working with Mood. This affiliation eventually spawned the Reflection Eternal duo, one of the first acts to put the Rawkus label on the map. But it was Hi-Tek's work with Kweli and Mos Def on the milestone album Black Star (1998) that first made the producer a hot commodity. He next collaborated exclusively with Kweli for Reflection Eternal (2000), an album that crossed over from the b-boy camp to the mass market and became a critically championed coast-to-coast success. Then came Hi-Tek's solo spotlight on Rawkus, Hi-Teknology (2001), which featured a broad range of up-and-coming MCs, including some of his Cincinnati peers. Between releases he produced tracks for a broad array of rappers, including such notables as Snoop Dogg, Blackalicious, and Raphael Saadiq, all the while shopping around for labels to issue his second solo album, finally settling on Babygrande. Hi-Teknology 2 (2006), which included verses from Nas, Q-Tip, Busta Rhymes, and of course Kweli, was followed by a much less star-studded Hi-Teknology 3 late the next year. ~ Jason Birchmeier 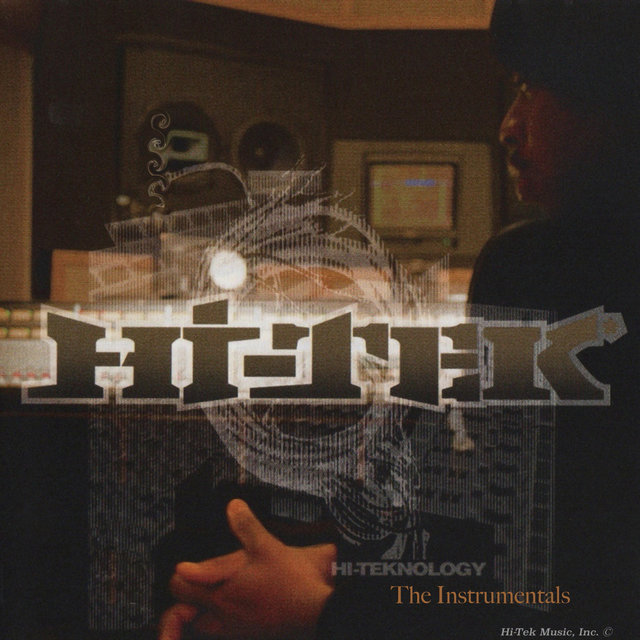 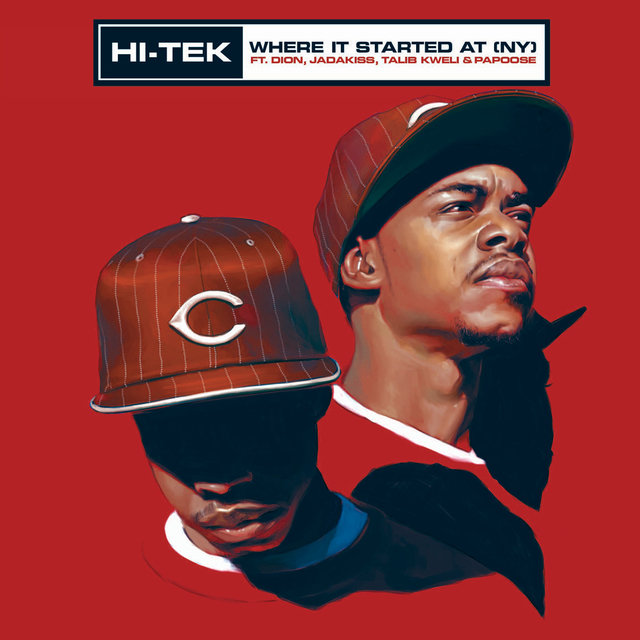 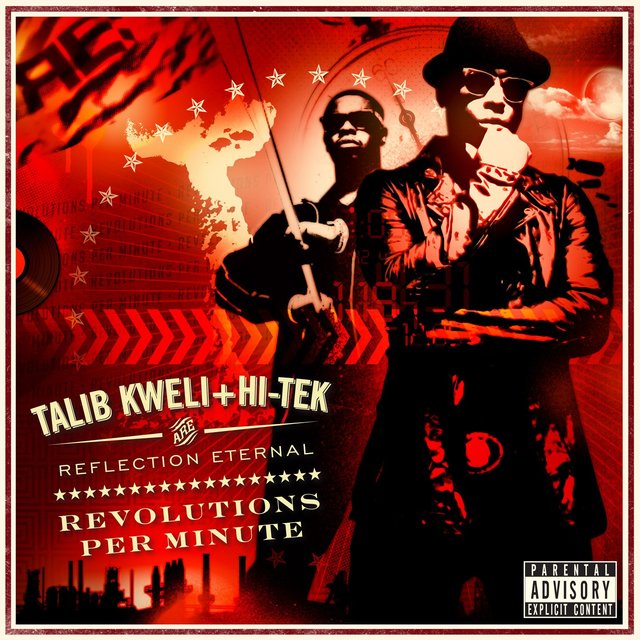 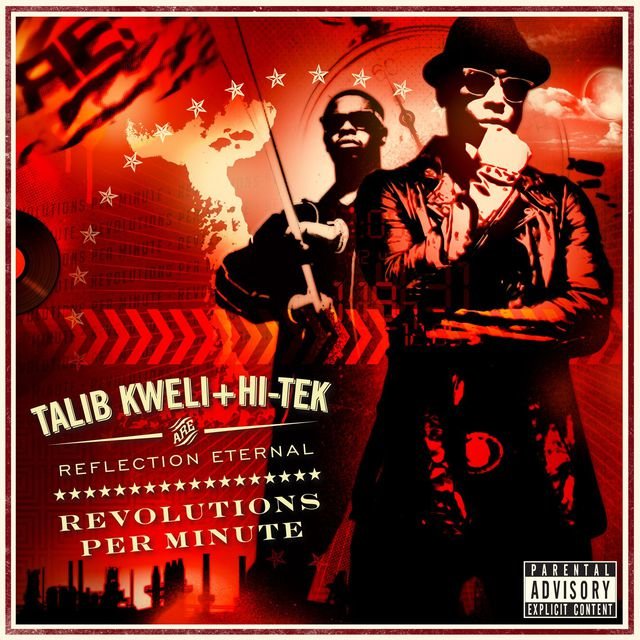 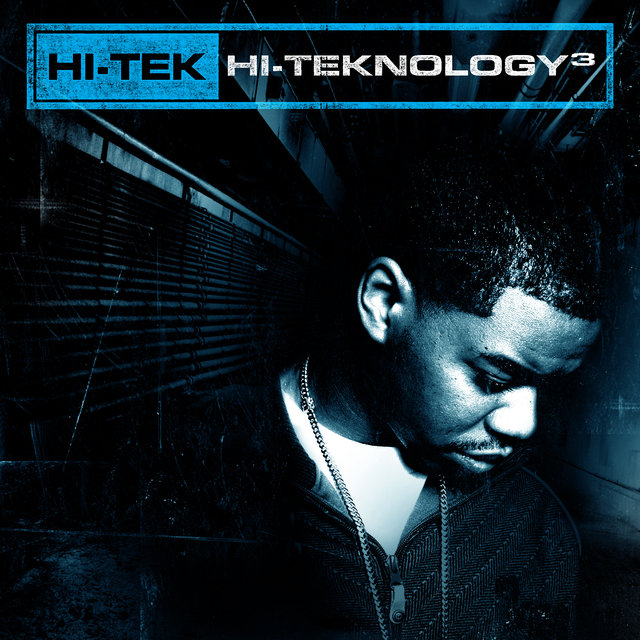 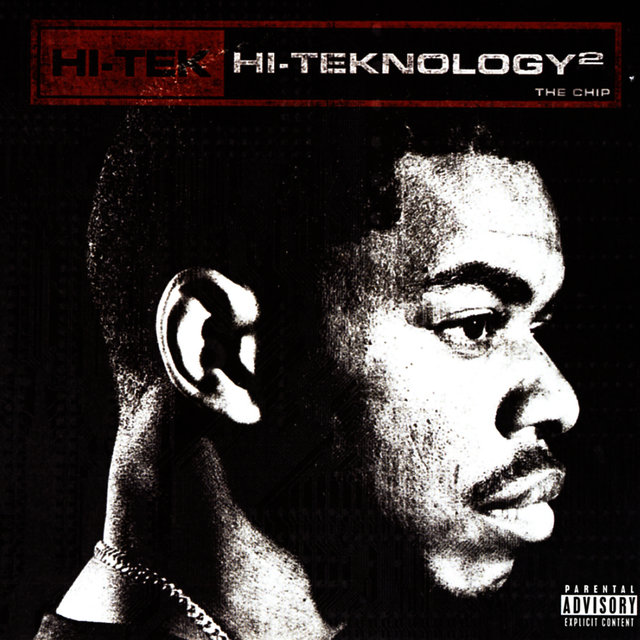 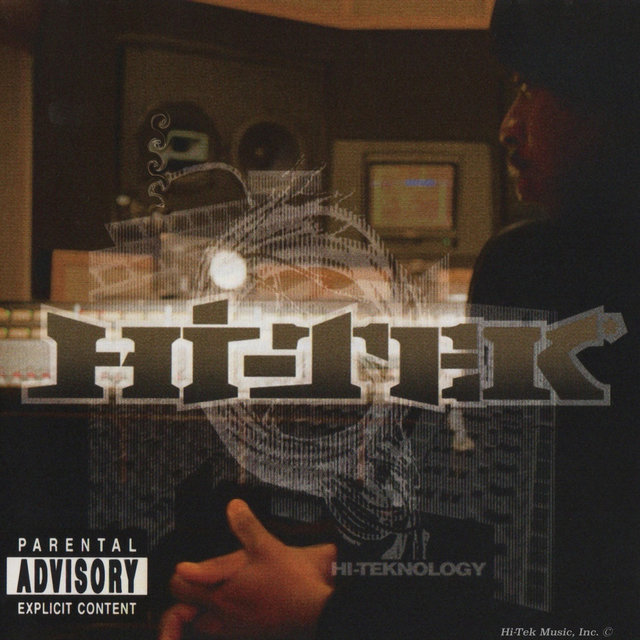 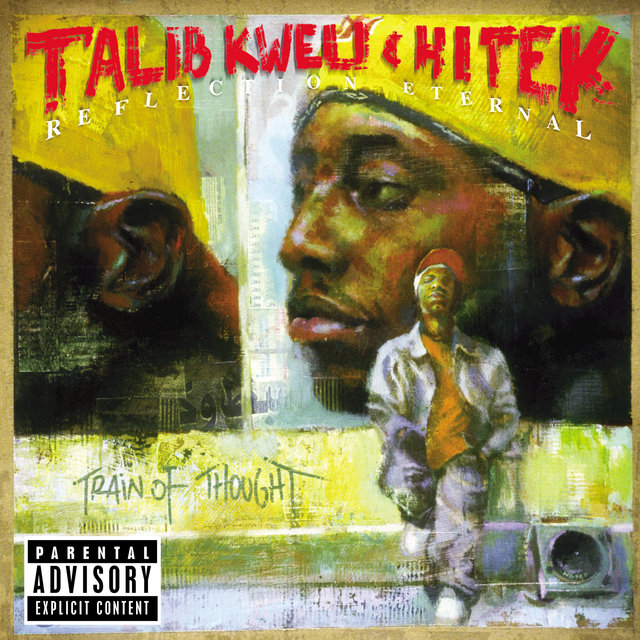 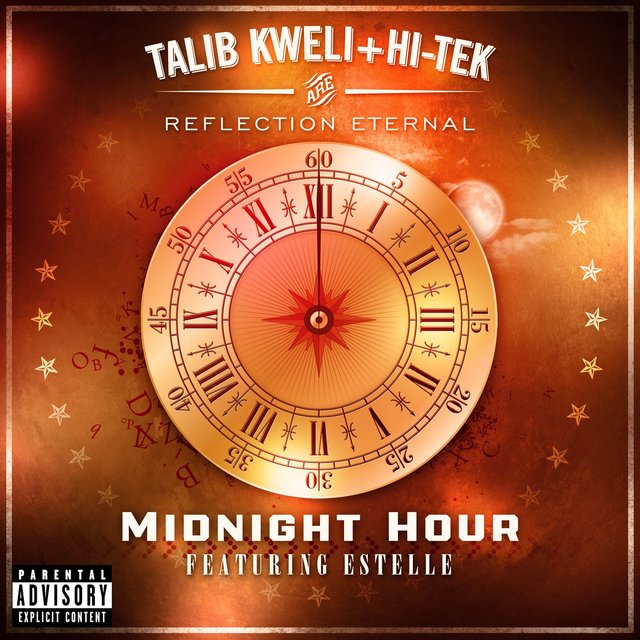 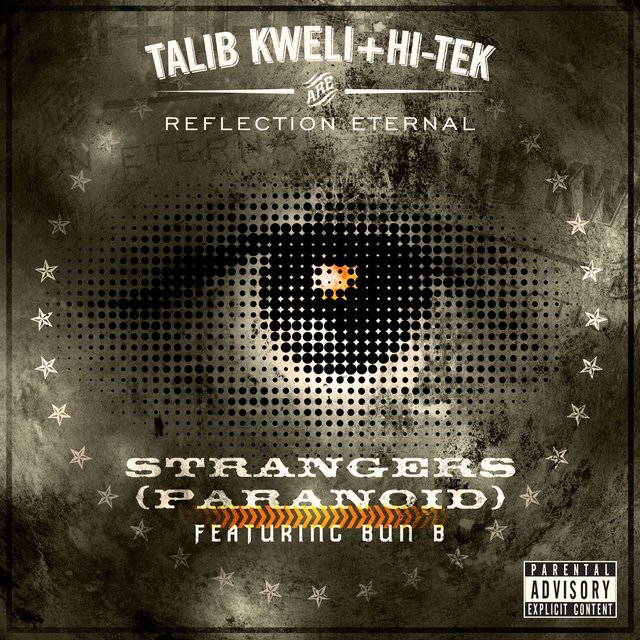 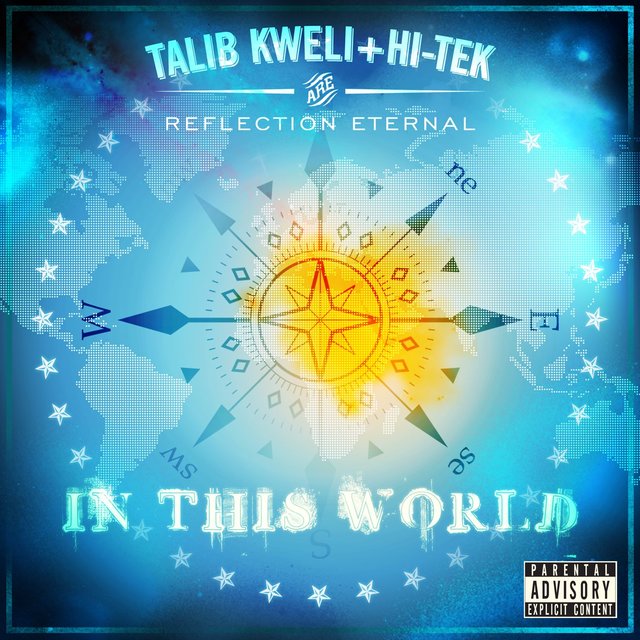 In This World
Talib Kweli 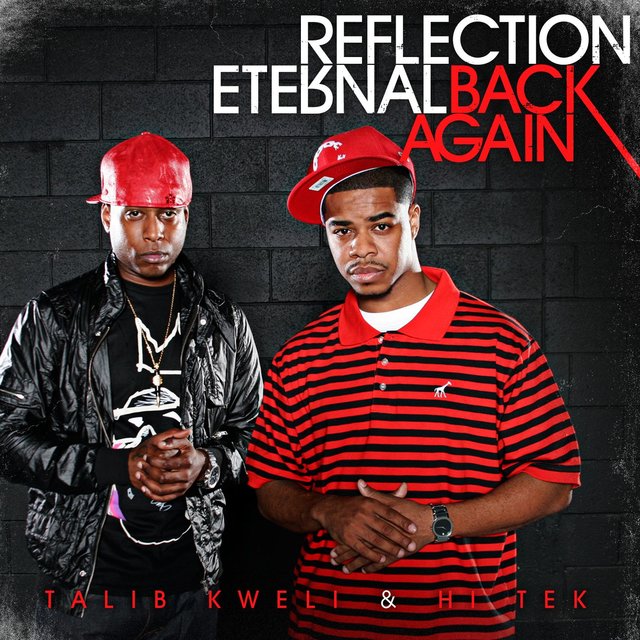 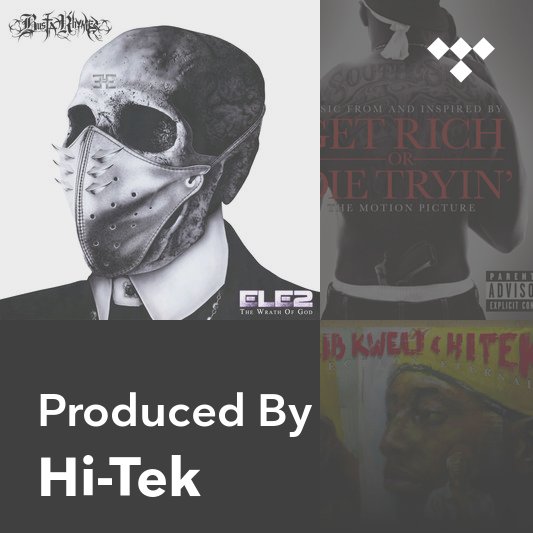 Get In My Car 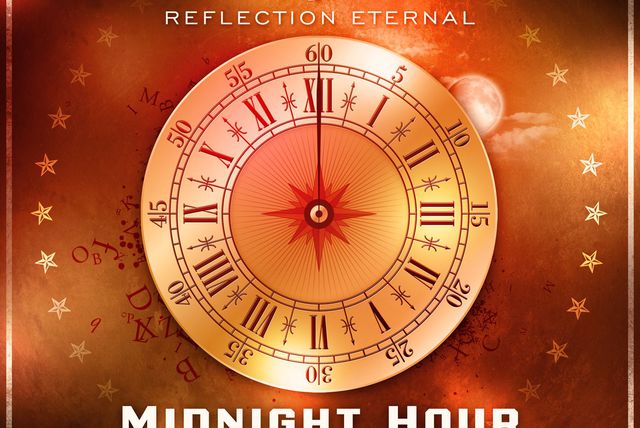