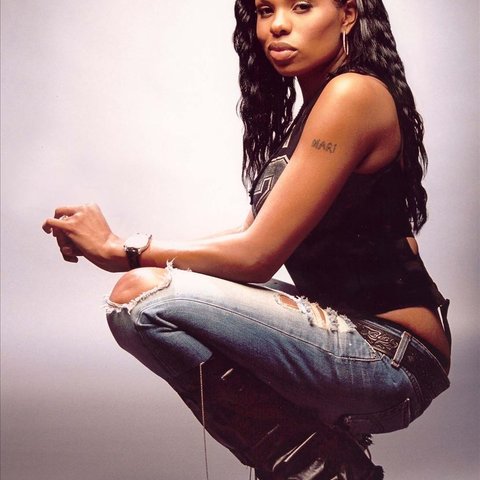 Urban vocalist Truth Hurts began her career in grand fashion with the aid of Dr. Dre. The enormously successful West Coast rap producer signed her to his Aftermath label in the wake of his chart-topping productions for Mary J. Blige ("Family Affair") and Eve ("Let Me Blow Your Mind"), around the same time Dre presented his former songwriting partner Knoc-Turn'al and the return of golden-age legend Rakim. Just as he did for those two, Dre crafted a sure-fire lead single for Truth Hurts, "Addictive." Though Dre doesn't actually produce the song himself — DJ Quik does — he applied his stamp of approval, arranging for Rakim to duet with Truth Hurts and getting the song incredible exposure on both radio and MTV. ~ Jason Birchmeier 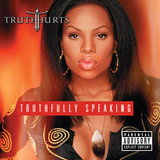 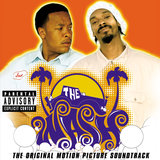 Benefit Of The Doubt (Album Version)

Next To Me (Album Version (Explicit)) 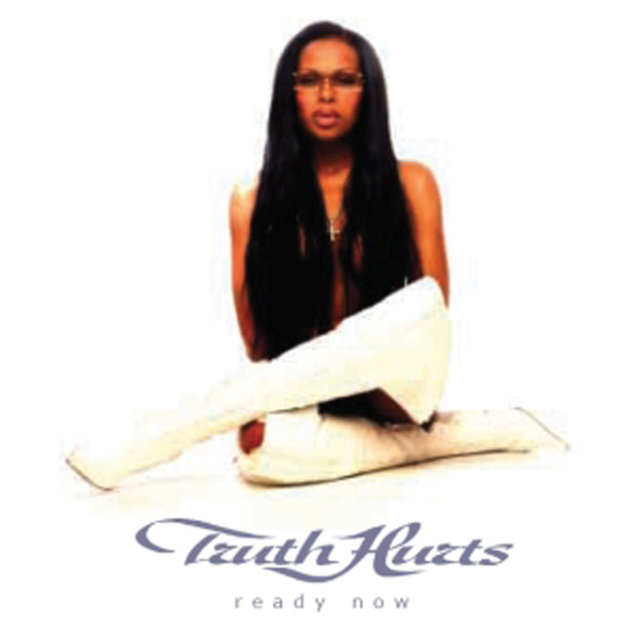 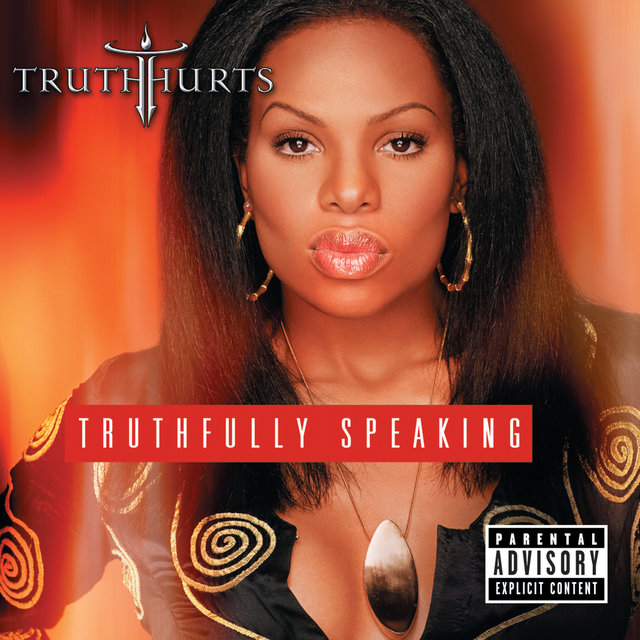 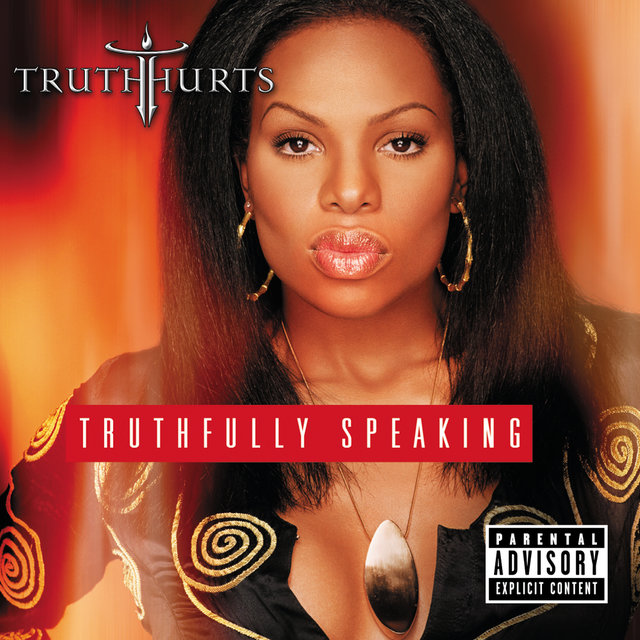 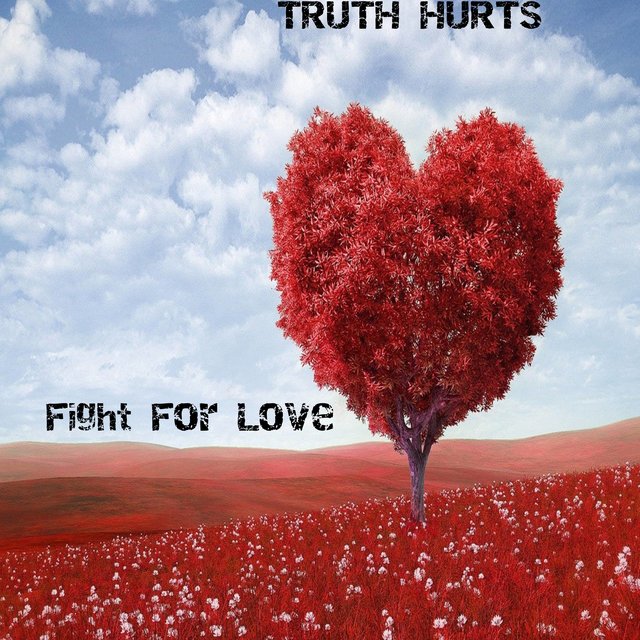 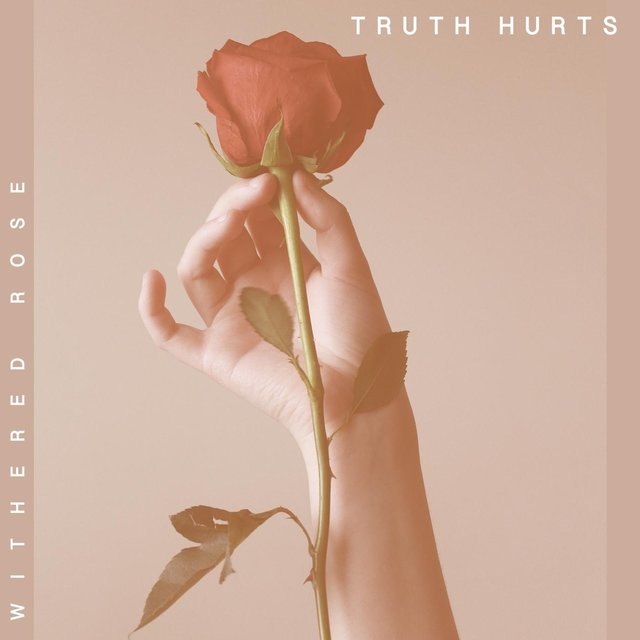 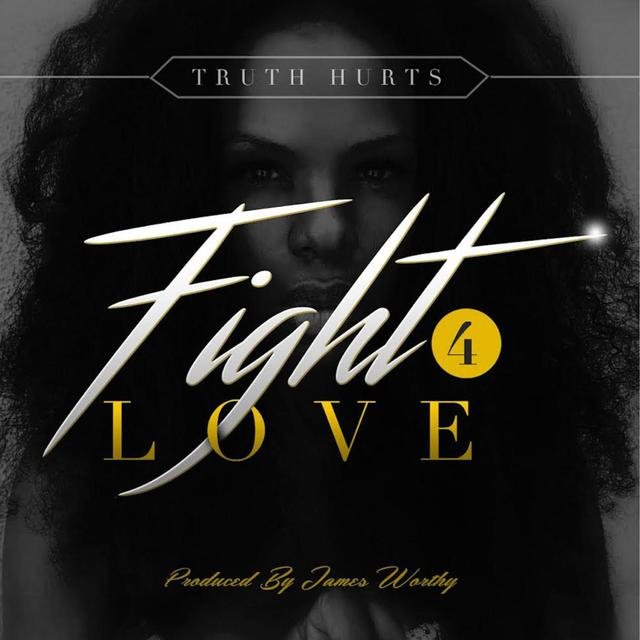 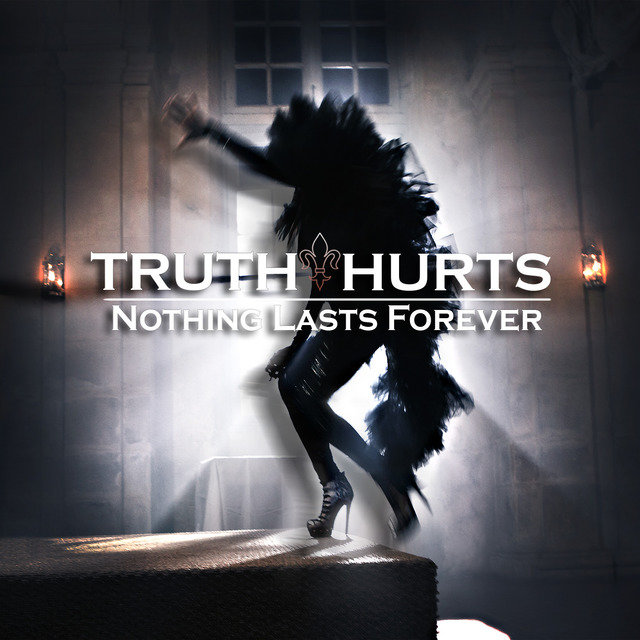 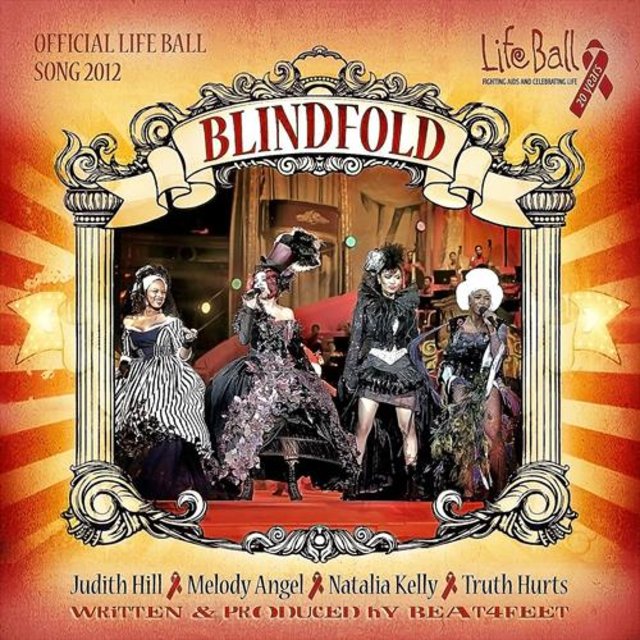 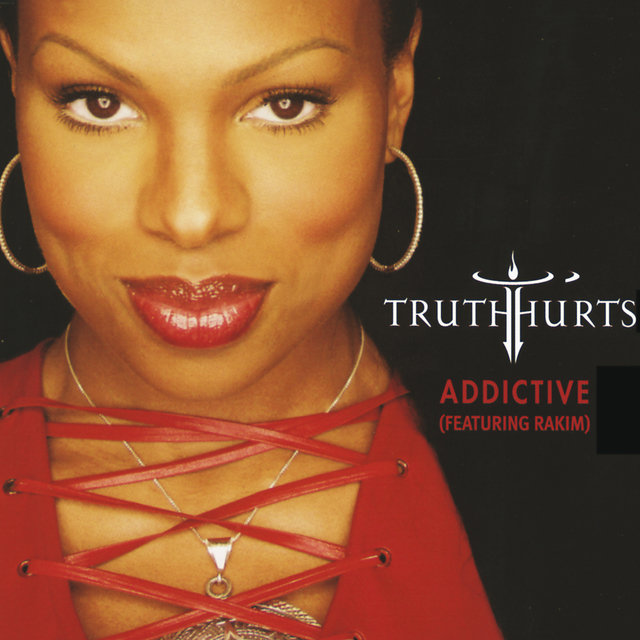 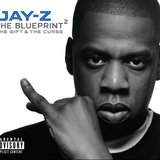 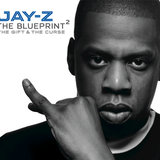 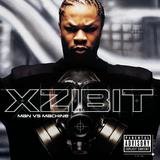 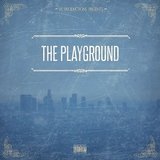 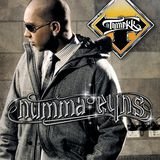