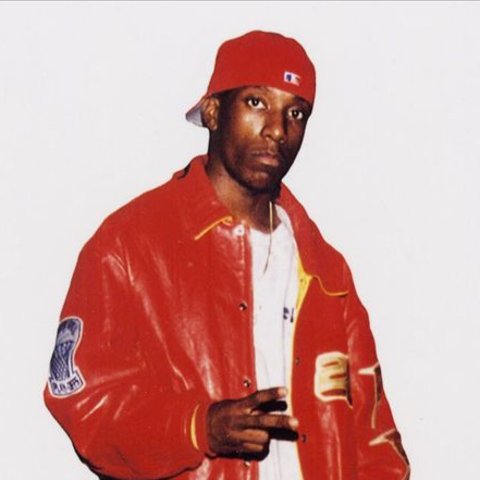 A member of Fat Joe's DITC crew, rapper Big L was born Lamont Coleman on May 30, 1974. He made his solo debut with 1995's Lifestylez Ov Da Poor & Dangerous, scoring a series of underground hits including "No Endz, No Skinz," "Street Struck" and "Da Graveyard"; Big L's best-known effort, the single "Ebonics," followed on his own Flamboyant label in the summer of 1998. Around the same time, he joined the Bronx-based hip-hop supergroup DITC (Diggin' in the Crates), appearing on their single, "Dignified Soldiers." On the evening of February 15, 1999, Big L was shot and killed just blocks away from his Harlem home; he was just 24 at the time of his death. Both the DITC album Worldwide and the second Big L solo effort, The Big Picture, followed in 2000. ~ Jason Ankeny 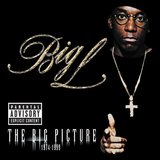 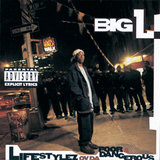 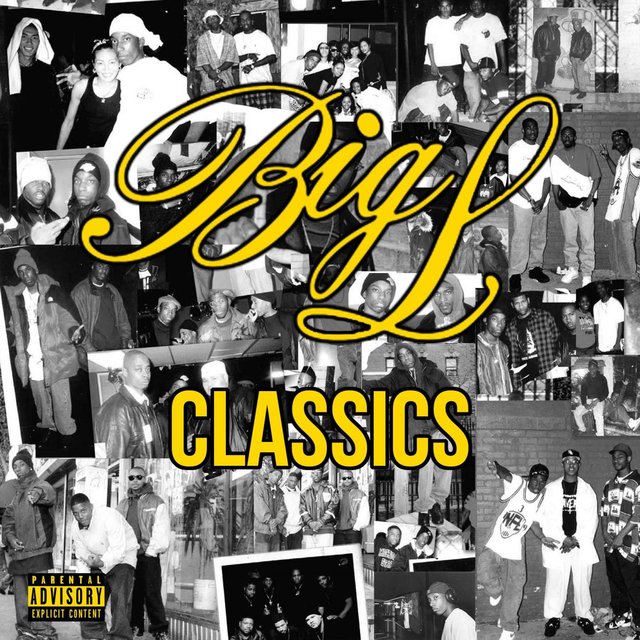 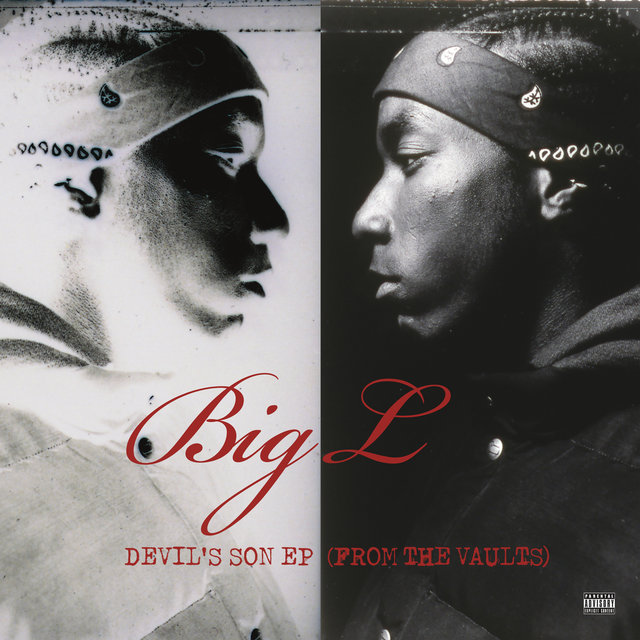 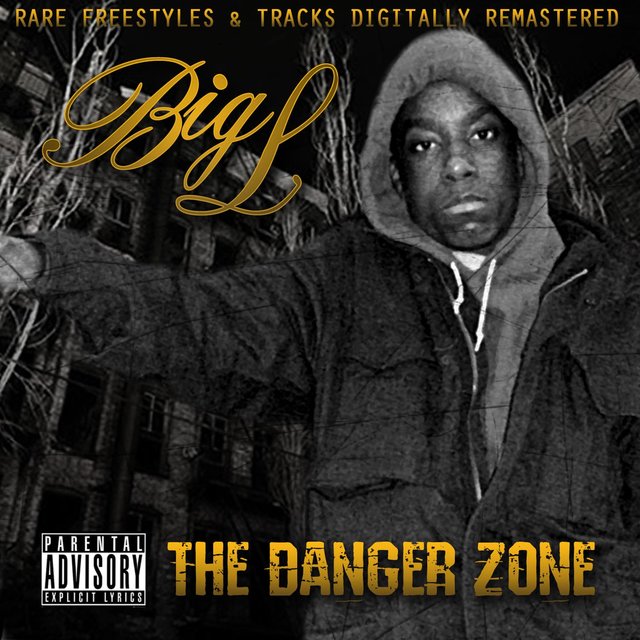 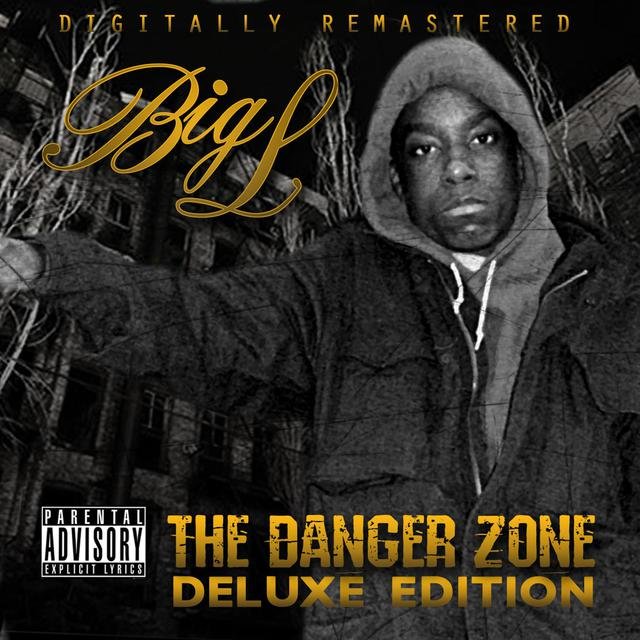 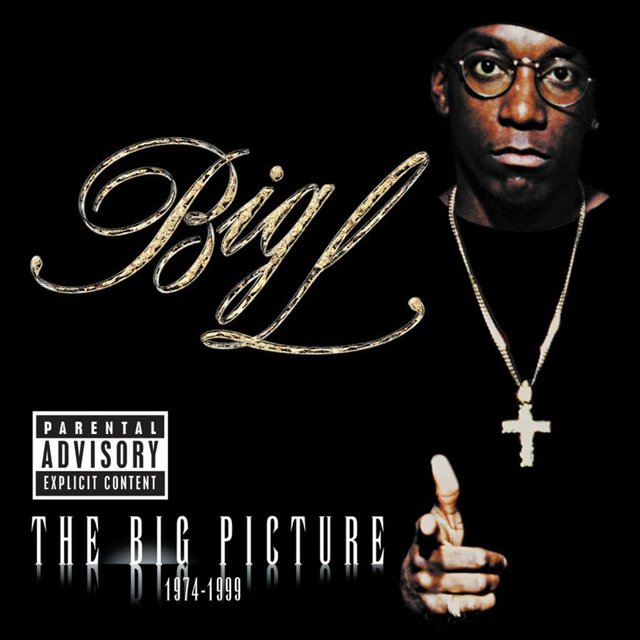 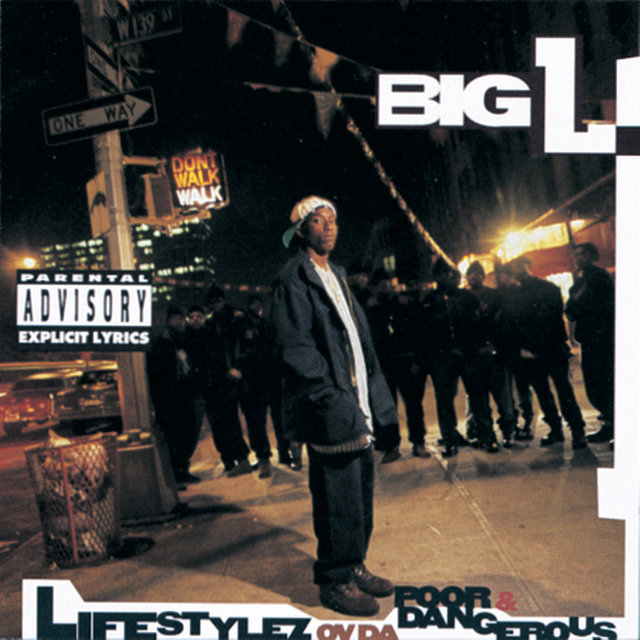 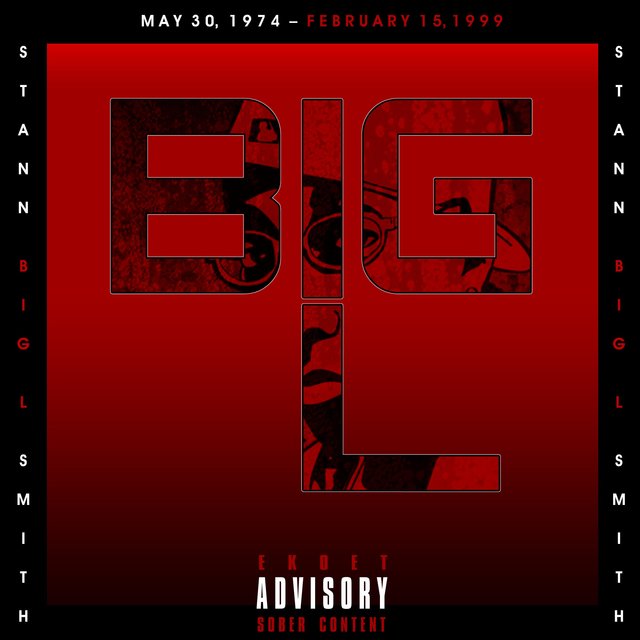 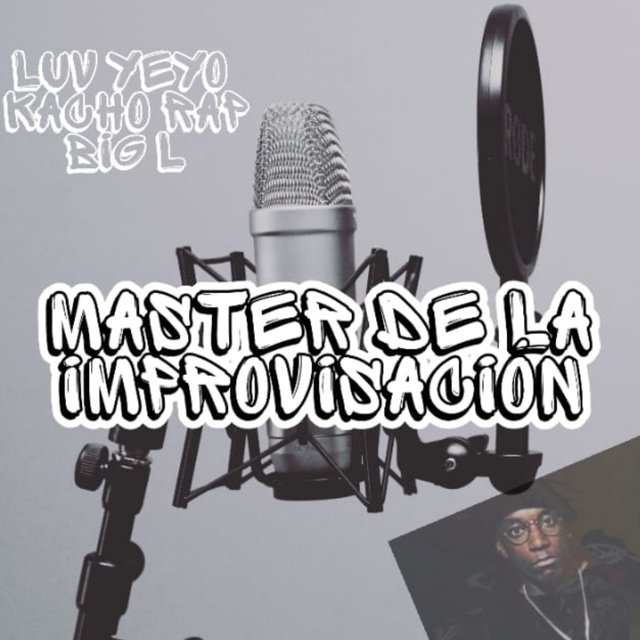 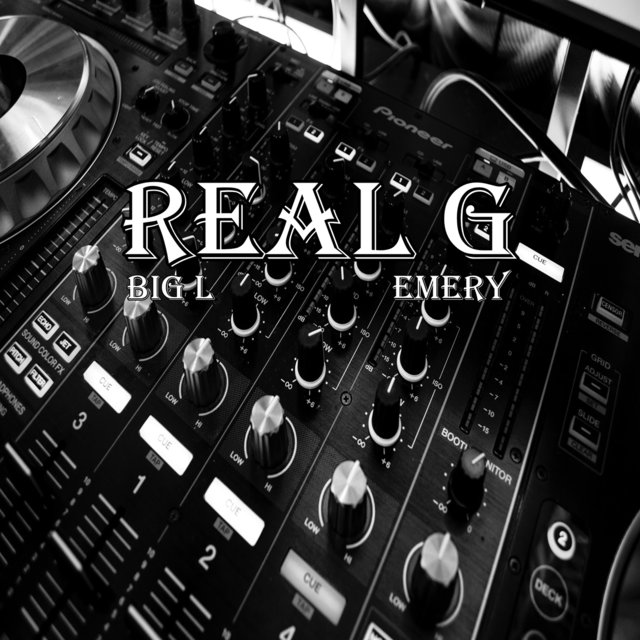 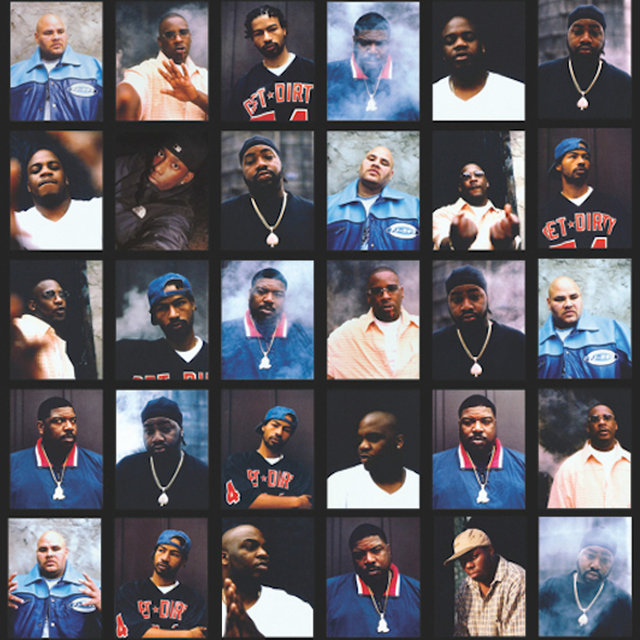 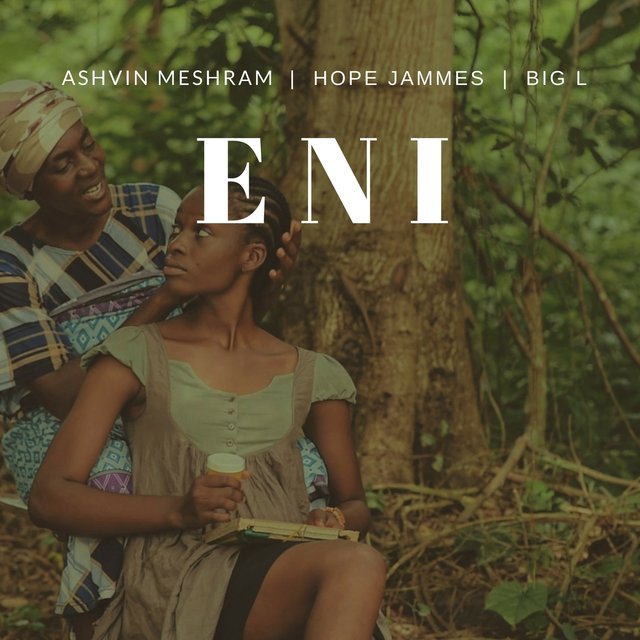 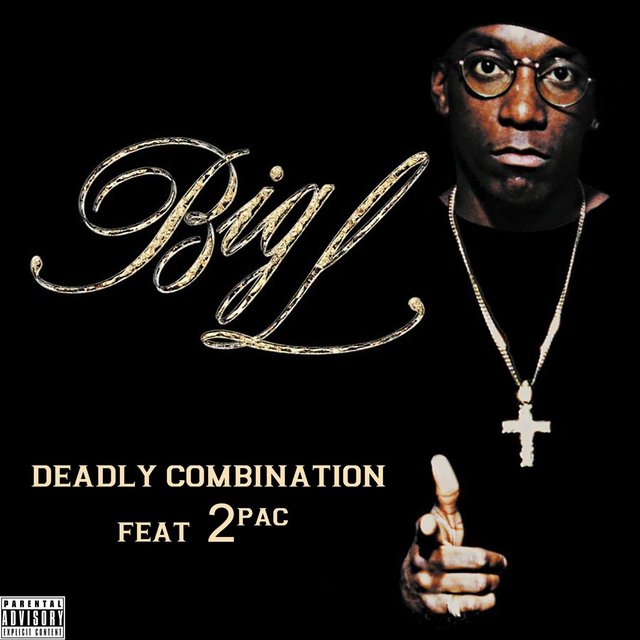 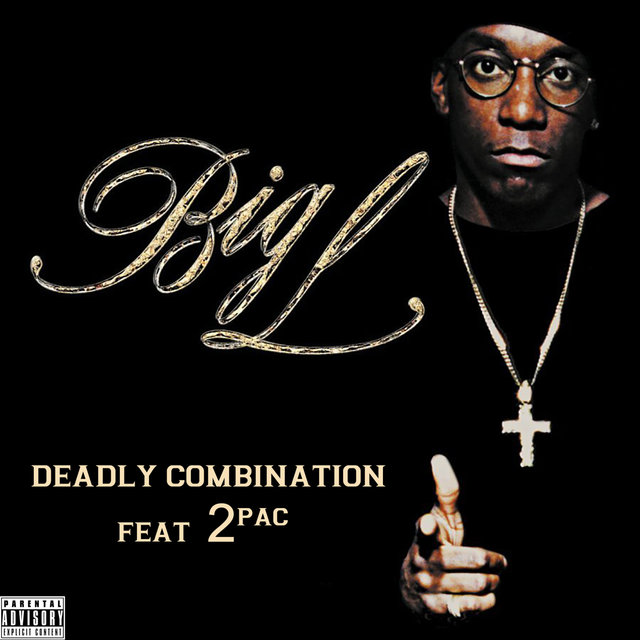 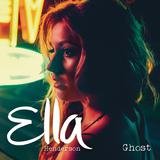 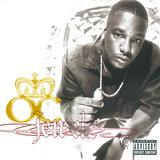 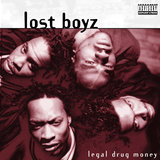 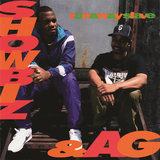 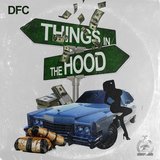 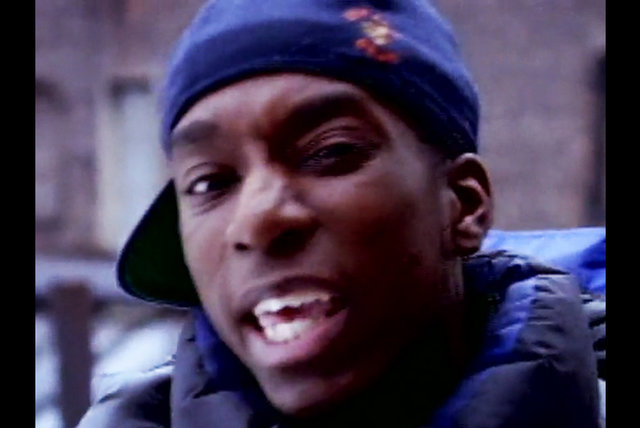 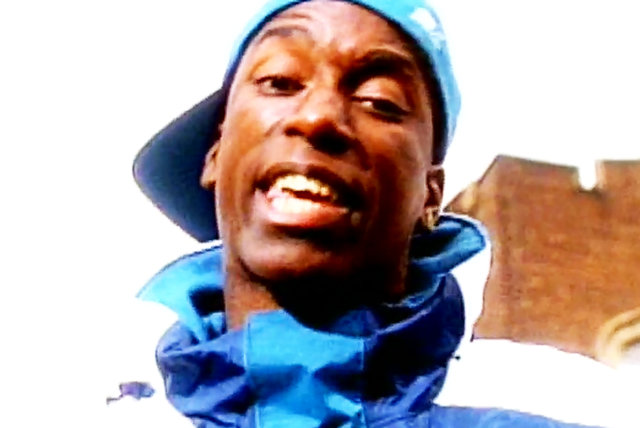 Put It On (Official Music Video) 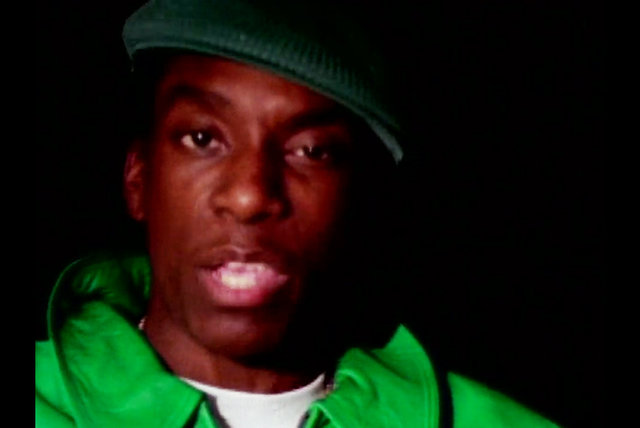